Steven Olikara, a 31-year-old who has worked with young officeholders to reach bipartisan solutions, announced Tuesday he is joining the crowded Democratic field for U.S. Senate in Wisconsin.

Olikara is running his first campaign and is the 11th Democrat to get in the race for the seat currently held by U.S. Sen. Ron Johnson, R-Oshkosh, who hasn’t said yet whether he would seek a third term for the seat that is up in 2022. Johnson is a close ally of former President Donald Trump, who encouraged him to run again.

Wisconsin’s Senate race is expected to be one of the most hotly contested nationwide, regardless of whether Johnson runs, in part because the state is so evenly divided between Republicans and Democrats and majority control of the Senate will be in play.

The Democratic primary is just under a year away on Aug. 9.

Olikara, a musician and former DJ, said he would bring his guitar on the campaign trail and play Johnny Cash songs while pitching a message emphasizing collaboration and consensus building. He said his message is designed to attract liberal Democrats who supported Vermont Sen. Bernie Sanders, “politically homeless Republicans” and “disillusioned, disaffected independents.”

Olikara said he would model his campaign after winning ones run in Wisconsin by President Joe Biden in 2020 and Democratic U.S. Sen. Tammy Baldwin in 2018. Both of them did well with crucial independent voters in the swing state.

“I’m really proud that we have a pretty wide coalition of people coming together as a motley crew of people,” Olikara said.

Olikara, who credits Doyle with sparking his interest in getting involved with politics and studying at UW-Madison, launched his campaign with an event in Milwaukee. Olikara is the son of Indian immigrants and grew up in Brookfield. If elected, he would become the first person of Indian descent to represent Wisconsin in Congress.

“I’m running because I think we need a fundamentally different business model and culture in our politics to solve the scale of the problems that we’re facing,” Olikara said in an interview. “And that’s what I’ve been practicing for the past decade to the organization I founded, Millennial Action Project, and what I hope to elevate in this race, which is a more inclusive, compassionate and honest form of politics.”

Olikara is the fourth announced Democratic candidate who is in his 30s: Lasry is 33, Barnes is 34 and Godlewski is 39.

Center Stage: Which Democrat has the best shot to beat Ron Johnson?

On this week's political podcast, Milfred and Hands assess the crowded field of potential challengers in next year's toss-up election for U.S. Senate

Thirty-four-year-old Barnes is Wisconsin's first Black lieutenant governor and, if elected, he would become the state's first Black U.S. Senator.

DPW hauled in about $4.2 million during the first half of the year.

Alex Lasry, on leave from the Milwaukee Bucks, raised the most among Democrats according to reports filed so far.

Johnson's comments conflict with the current scientific consensus on climate change being caused by human activity.

Johnson has not said whether he will seek a third term.

“Alex did exactly what he was supposed to do in New York," Lasry campaign spokesman Thad Nation said. “This was the legal responsibility of the condo management to report this to the City of New York and they clearly made a mistake."

Barnes is one of a dozen Democrats seeking the nomination. 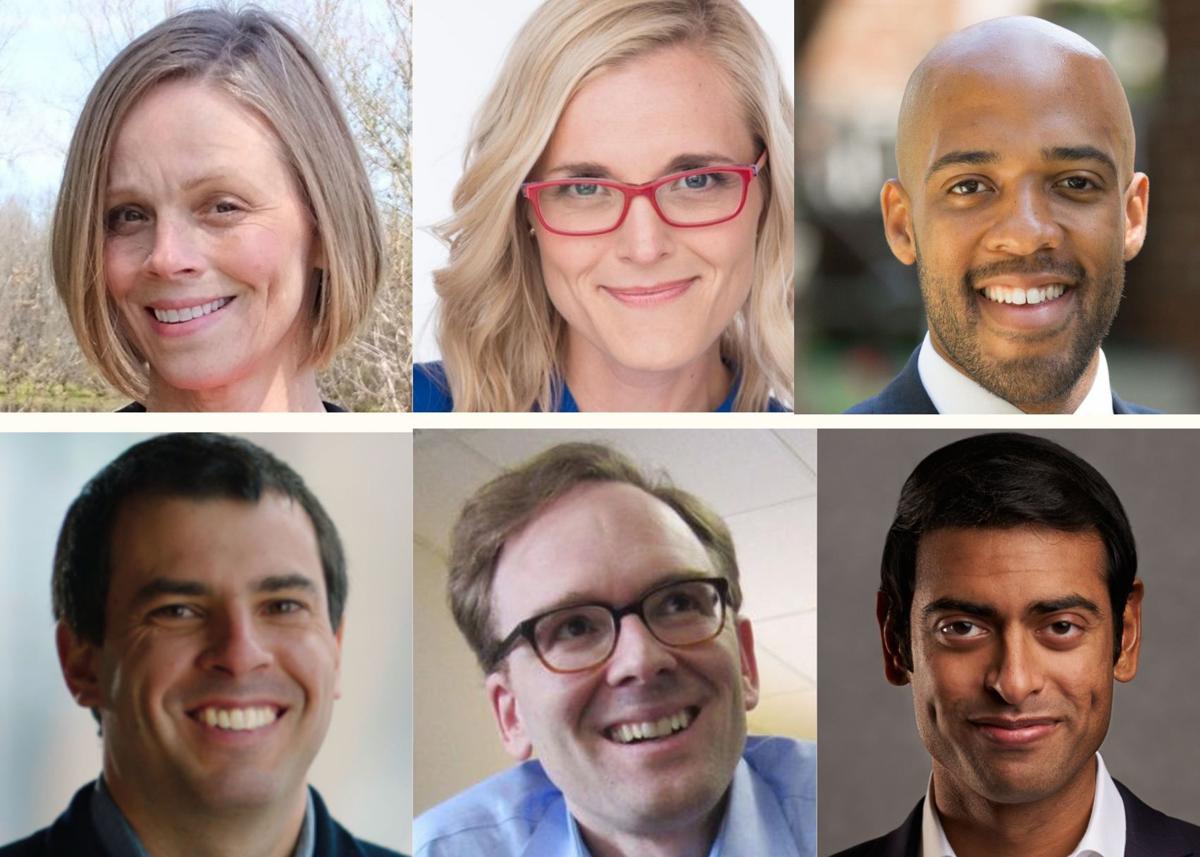 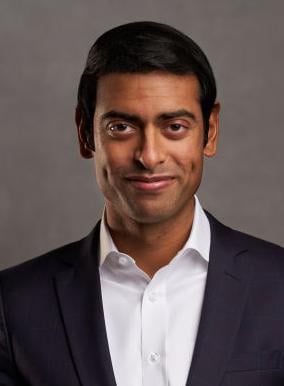