Pheasant Branch Conservancy in Middleton will expand by 160 acres as Dane County moves to buy adjacent farmland and restore it to natural prairie, which will have the added benefit of absorbing more rainwater that would otherwise run off into Lake Mendota.

The county will buy the Acker family farm in the town of Springfield, pending approval from the County Board, for nearly $10 million, County Executive Joe Parisi announced Thursday. Parisi called it the largest property acquisition for conservation in the county’s history.

“We’ll be able to preserve it in a way that not only preserves the rural character (of the area), but it helps us in our lakes and our runoff efforts,” Parisi said.

Prairie plants have deeper roots than common crops, making prairies more capable of retaining rainwater where it falls instead of draining into the Pheasant Branch Creek and into Lake Mendota, Friends of Pheasant Branch Conservancy co-president Lloyd Eagan said. The county expects about 2.6 million gallons of water will remain on the land each year instead of draining directly to the lakes, which was one cause of flooding last year.

“As we see increased development and more impermeable surfaces, the more we’re going to see water like that rushing faster into all the systems, into the streams, into the lakes and with that all the challenges that poses,” Parisi said. “So the more sensitive areas like this that we can preserve will be better all around for our efforts to control any increasing rain events.”

Sections of Pheasant Branch Conservancy owned by the city of Middleton, particularly along the creek, experienced major devastation during the August flash flooding last year. While the county-owned sections at the north end of the conservancy as well as the Acker farm didn’t see significant damage, prairie planted in that area will lessen the deluge of water draining into the creek.

Last month's flooding knocked down bridges, uprooted trees and even eroded a hillside in the green space north of Lake Mendota.

The farm has been in the Acker family for more than 100 years and three generations, Peggy Acker-Farber said. When her grandfather bought the land, it was prairie, so Acker-Farber said selling the land to become prairie again was part of “the circle of life.”

Judy Acker Molly said she and her 11 siblings voted to sell the farm to the county.

“We decided if we were going to sell, this would be a good way for it to happen,” Acker Molly said.

By replanting prairie on the land, the county expects to reduce about 550 pounds of phosphorus and other nutrient runoff each year that would have made it into the lakes if the land were still farmed. Phosphorus runoff is one of the leading causes of algae blooms in the lakes.

Most of the $10 million in borrowing had been approved in the 2019 budget as part of an $18 million commitment to flood mitigation. With the other funds, the county is continuing efforts to remove aquatic weeds from the Yahara River, which clogs the flow of water through the lake system. The county also plans to begin dredging sediment from the Yahara River bed, which has built up from urban stormwater runoff into the lakes and also clogged the water flow.

The county hopes to secure state Department of Natural Resources permits by the end of summer to begin the dredging process, Parisi said.

“We’ve identified four major choke points where the water slows down regardless of what the locks or the dams are doing because of sediment buildup,” Parisi said.

Because dredging hasn’t begun and weeds haven’t been fully removed, water is still moving slowly through the lakes system.

Parisi said concern about flooding around lakes Mendota, Monona, Waubesa and Kegonsa and on Madison’s Isthmus will likely remain throughout the summer. But Laura Hicklin, director of the Land and Water Resources Department, said even if the region sees an average rainfall this year the lakes could still be above the summer maximum mandated by the state although below the flooding threshold.

On Tuesday, Parisi announced the plan, which will include funds for recovery from the devastating rains on Aug. 20, current and future lake-level management and new practices to encourage storm water absorption and detention moving forward.

CRANES' vice president said the county needs to include consideration of reducing Lake Mendota's level, which had been largely dismissed as ineffective by a technical work group including Land and Water Resources Department staff.

Middleton will be asked to triple their story water utility bill in a referendum Tuesday to fund repairs to parts of the city that were heavily damaged in last summer's flash flooding.

Dane County is spending $62,500 per acre when farmland in the area is appraised at around $13,000 per acre, saying it will help prevent floodi…

Dane County is planning to purchase 160 acres of farmland adjacent to the Pheasant Branch Conservancy and restore it to natural prairie, which…

The seat was put up for special election following the departure of former-Sup. Jeff Pertl, who now works for Gov. Tony Evers.

Second Suck the Muck project on tap in Token Creek

While Lakes Mendota, Monona, Waubesa and Kegonsa are slightly above the summer maximum water level, the lakes are still at a lower level than they were this time last year.

The county aims to acquire such properties before they can be developed to limit runoff into area lakes. 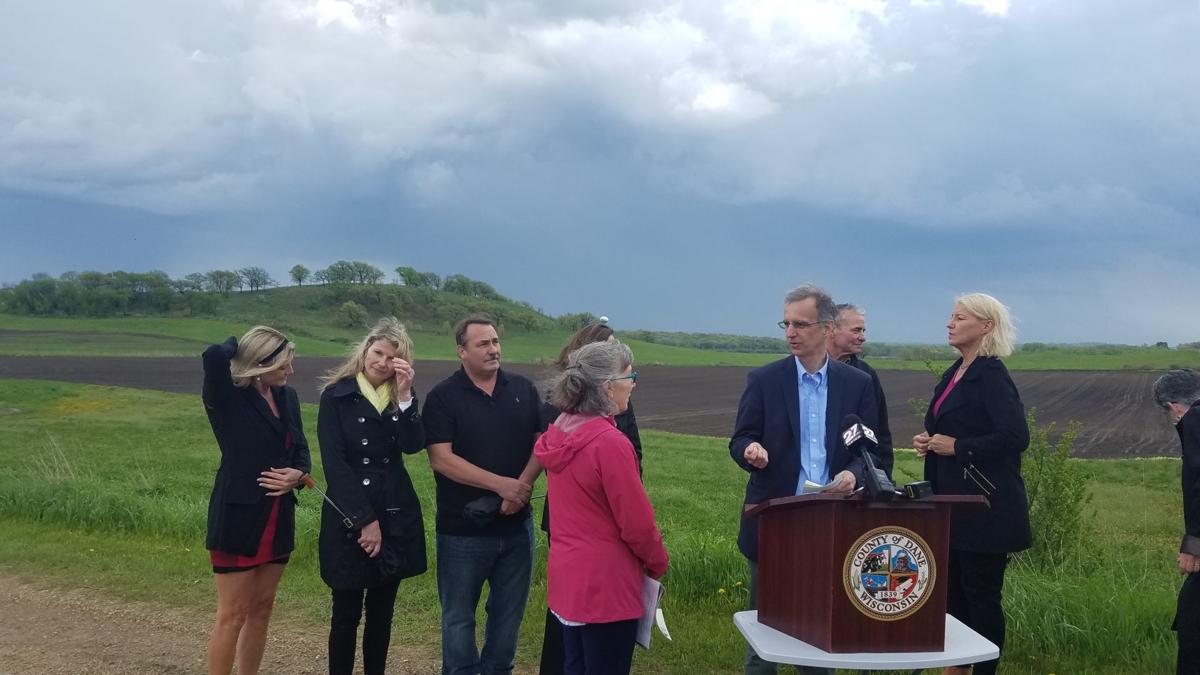 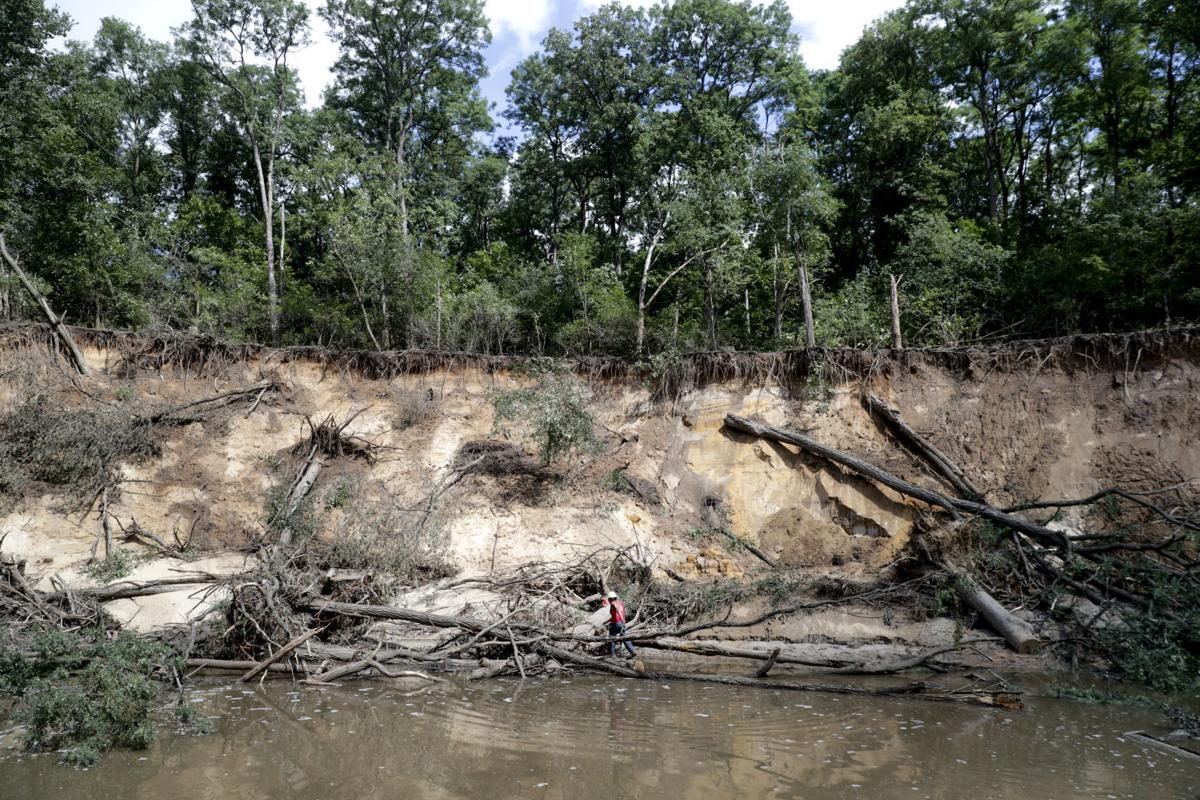