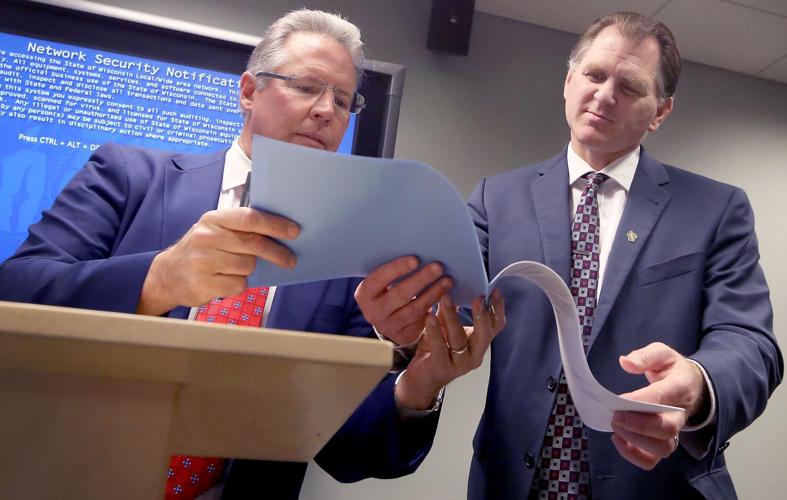 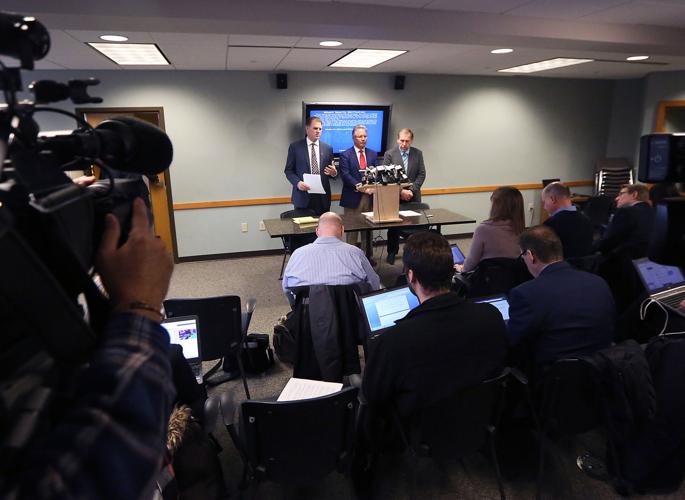 Trump added 844 votes to his total for the Nov. 8 election, while Clinton added 713.

“Completing this recount was a challenge, but the real winners are the voters,” Elections Commission Chairman Mark Thomsen said in a statement after signing off on the statewide results. “Based on the recount, they can have confidence that Wisconsin’s election results accurately reflect the will of the people, regardless of whether they are counted by hand or by machine.”

The last statewide recount, in a 2011 Supreme Court race, resulted in a net change of 312 votes for the top two candidates out of 1.5 million ballots cast.

The commission originally advised county clerks to complete their recount process by 8 p.m. Monday so it could certify the results on Tuesday, the last day federal law guarantees a state’s electoral votes will reflect the popular vote when the Electoral College convenes on Dec. 19.

On Monday, the boards of canvassers in the final four counties — Dane, Milwaukee, Outagamie and Rock — certified their results. Dane County was the last to complete ballot-counting, on Saturday night.

The actual cost won’t be known until counties report their costs by Dec. 30. Stein will be responsible for paying any amount over the original estimate and will be refunded if the cost is less.

Last week, a federal judge rejected a lawsuit by Trump supporters seeking to halt the recount.

Stein’s campaign has said the goal of the recount was to affirm the validity of the election amid concerns about foreign powers trying to influence the outcome of the election.

Gov. Scott Walker expressed appreciation for the work done by the state’s 72 county clerks and hundreds of full-time, part-time and temporary employees.

“They’ve shown all throughout this process that it was very clear that the vote was legitimate here in the state,” Walker said.

Elections commissioner Don Millis on Monday criticized Stein’s decision to seek a recount as “an abuse of the system.”

He said he doubted the commission would take a position on making changes to the state’s recount law, as Walker and some Republicans in the Legislature have advocated.

Thomsen disagreed that Stein’s decision was an abuse.

He said it amounted to an audit of the state’s entire election system at no cost to taxpayers. Typically the state spends $30,000 to audit election machines in 100 randomly selected municipalities.

Thomsen also said there was no evidence that any of the voting systems that were used to tabulate the votes on election night were hacked or tampered with.

“I’m personally very happy it was done,” Thomsen said. “Because not only Wisconsin but the world knows that our system has integrity.”

Pennsylvania has certified Republican Donald Trump as the winner in the state's presidential election after weeks of counties tallying up provisional and overseas ballots.

The result certified Monday shows Trump beating Democrat Hillary Clinton in the state by about 44,000 votes out of 6 million cast, or less than 1 percent. Trump's lead shrank over the last five weeks, from about 71,000 on election night.

Trump won just over 2.97 million votes. Clinton won a little under 2.93 million votes. It was the closest percentage victory in a presidential race in Pennsylvania since 1840. 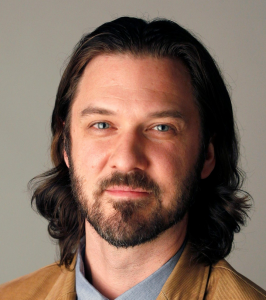 No major surprises as presidential recount begins in Wisconsin

Dane County Clerk Scott McDonell said workers will spend 12 hours a day for 12 days to recount the more than 300,000 ballots cast in the county by Dec. 12.

The Green Party candidate considers the $3.5 million price tag exorbitant, though it's $400,000 less than estimated.

The bill would also require random testing for students who want to park vehicles on school grounds.

Wisconsin's 10 Electoral College members voted for Trump amidst protesters urging them to change their vote.

The final expense for the county that was submitted to the Wisconsin Election Commission was $201,660 -- 41 percent less than the originally estimated $342,784.

The state still ranked fifth in turnout, but study author says new voter ID law could be a factor in lower turnout.

Nearly 17,000 registered voters in Dane and Milwaukee counties may have been deterred from voting in the 2016 presidential election because of…