The city of Madison has appealed a court decision rejecting a challenge to the state’s decision to divert detainees from a mental health facility in Dane County to one about two hours away in Oshkosh.

The change, adopted in April 2014 as a cost savings measure in the 2013-15 state budget, has meant police officers from Madison and other municipalities have had to transport scores of detainees to the facility, increasing overtime costs and taking away resources from their local communities.

Madison Police Chief Mike Koval described the situation in an interview last week as “a malady that has laid siege to our department.”

Madison Police Lt. Kristen Roman said police departments in Dane County handled 349 emergency detentions and other cases where someone had to be returned to Winnebago Mental Health Institute in 2015.

“That’s a lot of time and resources,” Koval said, noting each trip to Oshkosh requires two squad cars in case one has to assist with a medical emergency. “It’s creating overtime issues.”

Madison city attorney Michael May said the city is appealing because “we think the judge made a legal error — it’s a question of statutory interpretation.”

The case is now before the 4th District Court of Appeals based in Madison. Briefs are due on June 7.

DHS officials declined to comment. Officials from the Department of Justice, which is defending the state, did not respond to a request for comment.

Have an idea for Catching Up? Send it to justaskus@madison.com.

Ron Van Den Heuvel owes the state's job creation agency more than $1 million, but was indicted in a different case.

The state Department of Health Services can decide to accept emergency mental health commitments at any facility it chooses, despite the added… 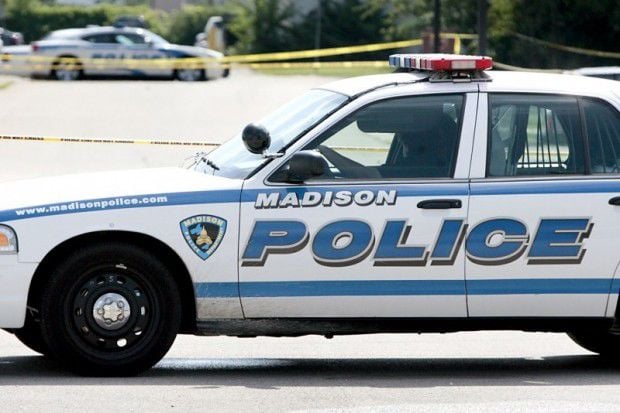 In 2015 the city had to transport nearly one case a day to Winnebago Mental Health Institute. 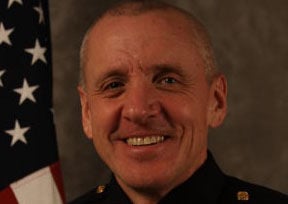