The head of the state’s influential business lobby says Wisconsin should consider scrapping the slogan that has adorned its vehicle license plates since World War II: “America’s Dairyland.”

There’s no indication the idea has traction at the state Capitol, and the state’s dairy lobby is opposed. The suggestion by Kurt Bauer, executive director of Wisconsin Manufacturers & Commerce, prods the state and its residents — who affectionately refer to themselves as “Cheeseheads” — to reimagine their identities in the 21st century.

Such an image makeover could be linked to a $10 billion plan by Taiwanese electronics giant Foxconn to build a manufacturing campus near Racine, Bauer added.

“America’s Dairyland” has been on Wisconsin-issued vehicle license plates since 1940, as required by state law. Policymakers discussed discarding the slogan three decades ago, only to arrive at a new license plate design that retained it.

The suggestion created a stir on social media Monday immediately after Bauer suggested it publicly at a Wisconsin Manufacturers and Commerce luncheon.

Later Monday, Bauer clarified in a follow-up email that his organization — perhaps the most influential lobbying group among Republicans who control the state Capitol — would not lobby lawmakers in favor of the change, adding that it’s only a “conversation starter.”

Bauer said the state motto, “Forward,” would be a good license-plate alternative.

“To me, ‘Forward’ connotes resolve, indomitability and progress — not a bad image to project to the rest of the world,” Bauer said.

The “America’s Dairyland” slogan reflects Wisconsin’s longstanding leadership in the U.S. dairy industry. The state ranks first nationally in cheese production and second, behind much larger California, in milk production.

Amy Eckelberg, a spokeswoman for the Wisconsin Farm Bureau, said in a statement that the mantra makes sense because “no other single product has more of an economic impact in Wisconsin than milk.”

“It has earned its right to be the state’s slogan on our license plate,” Eckelberg said.

But Bauer said many other exciting things are happening in the state’s economy, starting with Foxconn’s plans to build a liquid-crystal display manufacturing campus near Racine. To do so, the company is getting a state subsidy of as much as $3 billion, depending on how many jobs it creates in Wisconsin, under a law passed by the Republican Legislature and signed by Gov. Scott Walker last month.

“It can draw people into the state,” Bauer said.

The column, which also mulled changing the state flag, said Wisconsin’s pastoral image and its “Cheesehead” residents may boost the state’s agricultural and tourist industries, and that “we are clearly proud of our agricultural past.”

But Bauer wrote that the image also may hamper efforts to recruit workers in other industries. That’s especially true, he wrote, for businesses seeking to recruit millennials — many of whom, he wrote, prefer to work and live in urban settings and in places they view as welcoming and tolerant.

“Our agrarian image may give them pause,” Bauer wrote. “Wisconsin needs to craft an image that accurately reflects and promotes our high quality of life and economic diversity.”

A Walker spokesman said in a statement Monday that the office has not received any contacts about changing the license plate slogan.

This wouldn’t be the first time Wisconsin mulled a new mantra for its license plates. But if the past is any guide to the future, the dairy theme may be around for good.

A committee appointed by then-Gov. Anthony Earl appealed to residents for suggestions. Those submitted included “America’s Northern Escape” and “We Like It Here,” both of which were picked to be among five finalists on which state residents voted.

After more than 111,000 ballots were cast, a new design was approved that retained the “America’s Dairyland” slogan, the Wisconsin State Journal reported at the time. The contest produced a design similar to the current one.

Earl offered, but ultimately passed on, one of the most memorable suggestions: cow-shaped plates with the slogan: “Eat Cheese or Die,” a play on New Hampshire’s motto, “Live Free or Die.”

Another suggestion that was discarded: “Come and Freeze in the Land of Cheese.”

Years in the making, Olbrich Botanical Gardens is preparing for a $10 million expansion that will provide new educational, greenhouse and offi…

JANESVILLE — An advocacy group and two state lawmakers are trying to legalize hemp production in Wisconsin, decades after it was outlawed.

Even with plethora of job openings, some workers struggle to find employment

For those with disabilities, mid-career workers, immigrants and minorities, finding a job can still be a challenge.

Whistleblower protections under threat in Wisconsin

Walker administration rules and a Supreme Court decision could make it harder for whistleblowers.

Bill would bar UW employees from working at Planned Parenthood

University of Wisconsin employees would no longer be allowed to work part-time at Planned Parenthood under a bill supported by anti-abortion advocates that's up for a public hearing.

We put the call out to our followers on Facebook and Instagram to see if they could come up with a slogan to replace "America's Dairyland" on Wisconsin license plates. Here are some of their responses.

Two Minutes with Mitch Henck: Should 'America's Dairyland' be taken off license plates?

"Wisconsin — isn't that the state that wants to tell high school kids which bathrooms they can use?"

Maybe there's a Wisconsin plate design that could draw millions in investment, and maybe not.

Drivers can purchase the specialty plates for a $15 issuance fee and $25 tax-deductible donation to Choose Life Wisconsin along with the regular state and local registration fees. 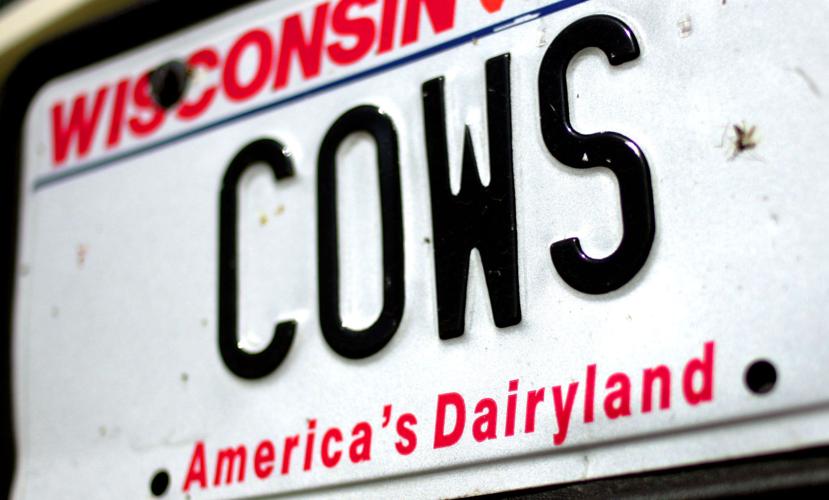 A state lawmaker plans to introduce legislation that proposes having a contest among high school students to determine Wisconsin's license plate and slogan. 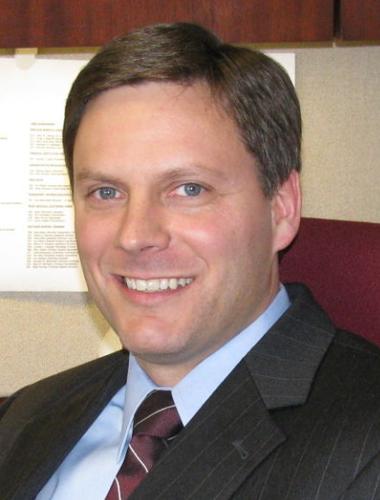