Two Wisconsin legislators introduced a bill Wednesday that would make defacing or destroying statues a felony after protesters ripped down a sculpture of abolitionist Col. Hans Christian Heg and a statue embodying the state’s “Forward” motto at the state Capitol last month.

Rep. Rob Hutton, R-Brookfield, and Sen. Tim Carpenter, D-Milwaukee, co-authored the bill. It would make damaging or defacing any structure, plaque, statue, painting or other monument of historical significance on public property or maintained by a government entity a felony punishable by up to three and a half years in prison and a $10,000 fine.

“While debates about issues and historical individuals are important and productive in a civilized society, wanton destruction of important history is unacceptable,” Hutton said in a news release. “If there is merit for the removal of public statues and monuments, discussions should be had within the structure of the appropriate government body, with open and civil feedback from the public.”

The bill’s future looks uncertain. Legislators are busy on the campaign trail this summer and aren’t expected to return to Madison until the next two-year session begins in January. Aides to Assembly Speaker Robin Vos, R-Rochester, and Senate Majority Leader Scott Fitzgerald, R-Juneau, didn’t immediately respond to messages.

Heg was a Norwegian immigrant who became an outspoken abolitionist, serving in the 15th Wisconsin Regiment during the Civil War. He was killed at the Battle of Chickamauga in 1863. A statue of him, funded by donations from the Norwegian Society of American, had stood outside the state Capitol since 1926.

Protesters tore down the statue, ripped off its head and dumped it in a nearby lake following the arrest of a Black activist June 23. The protesters also tore down a statue on the opposite side of the Capitol that represented the “Forward” motto as a woman pointing to the horizon. That statue was first installed 125 years ago, but was replaced with a bronze replica in 1998.

That same night, protesters attacked Carpenter as he watched the demonstration. The senator can be seen on cellphone video collapsing on the Capitol lawn after the beating.

The protest was one of a series of demonstrations that shook Downtown Madison after the killing of George Floyd by Minneapolis police. The June 23 violence in Madison erupted after police arrested a Black protester who was walking into businesses while talking into a megaphone and wielding a baseball bat.

Why protesters targeted two statues with no racist history remains a question. Some said they attacked the statues because they present a false reality of racial equality in Wisconsin.

The state Department of Administration hasn’t released damage estimates for the statues. The state Capitol and Executive Residence Board, which approves repairs at the Capitol and governor’s mansion, plans to discuss reinstalling the statues at a meeting Monday.

The man pointed a pistol at a cashier's face at Dick's Sporting Goods before fleeing with the merchandise.

The 11-member redistricting commission will be responsible for a map drawing process that is impartial and fair.

Heat index values will reach the lower 100s for the area on Saturday, with chances for thunderstorms that could be severe returning and continuing into the next week, according to forecasters. 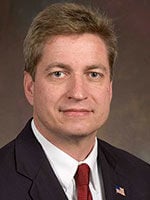 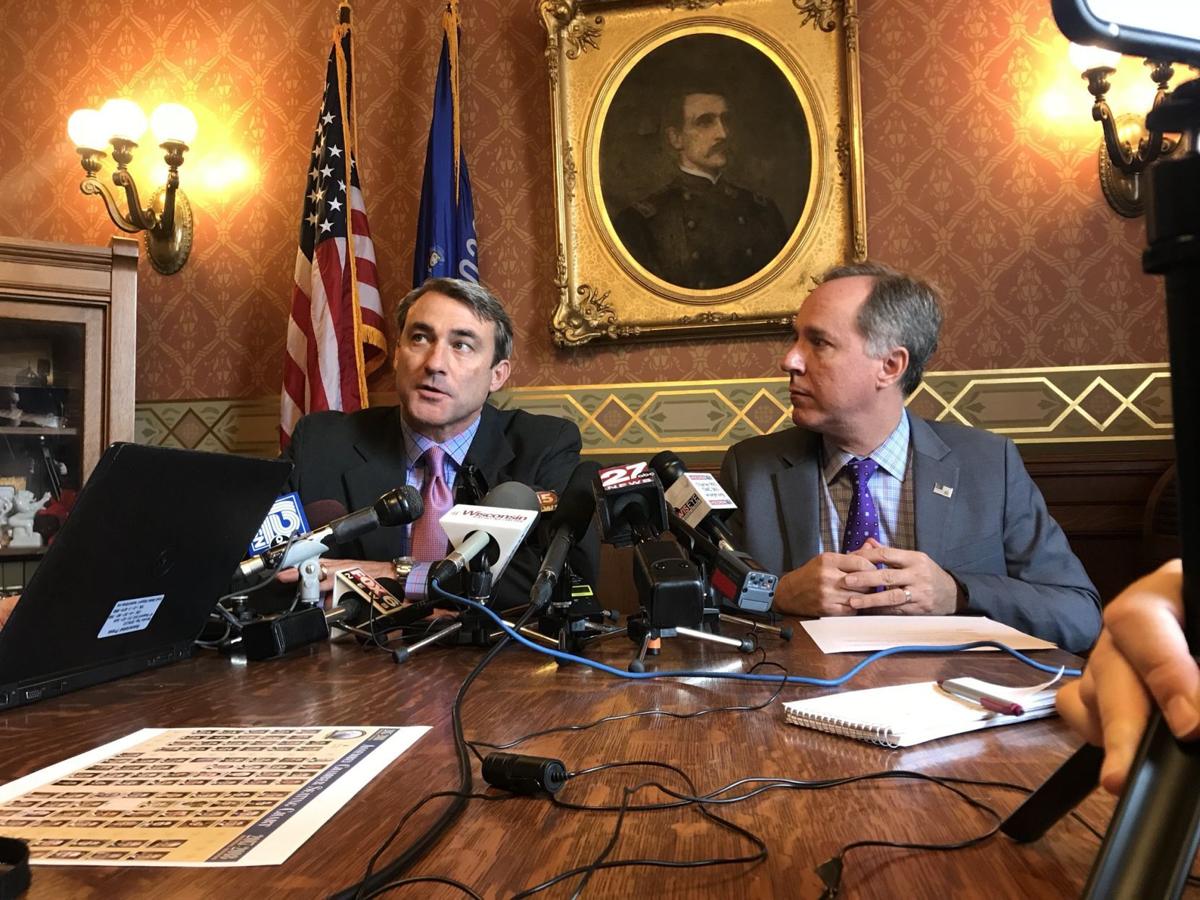