The state’s system for diverting those with drug and alcohol addiction away from the prison system would be extended to some with mental illness — a group that makes up more than four in 10 of the state’s prisoners — under a bipartisan bill brought Tuesday before the Assembly Corrections Committee.

Unlike much of the contentious legislation advancing through the Republican-controlled Legislature, the bill has a chance of being signed into law by Democratic Gov. Tony Evers, who has sought pathways to reduce Wisconsin’s prison population.

Under the bill, counties and tribes would be eligible to apply for treatment alternatives and diversion grants to create mental health courts, similar to drug courts and veterans treatment courts but addressing only people with mental illnesses.

“We have not provided enough support to the Department of Corrections to best care for individuals with mental health conditions in custody, while at the same time the number of inmates with a mental health diagnosis is growing,” Goyke said.

Money is already set aside for treatment alternatives and diversion programs — the bill would add mental health courts to the list of grant-eligible programs.

The bill has the backing of psychologists and criminal justice experts who said Tuesday that incarceration is typically more detrimental than restorative for people with mental illnesses.

“Our ability to meet their treatment needs in prisons and jails is highly limited,” Cecelia Klingele, a University of Wisconsin Law School professor who studies criminal justice policy, said in an interview Tuesday, adding that the restrictive and punitive nature of prisons sometimes exacerbates symptoms of some mental health conditions.

Prisons are disproportionately made up of people with mental health issues ranging from moderate to severe.

“The largest mental health treatment facilities in our state are not in our mental health institutions,” psychologist Dr. Bruce Erdmann said Tuesday. “It’s in our prisons.”

The statistics say as much: Department of Corrections documents show 41% of people housed in state correctional facilities have mental illnesses. Experts say that number is probably low.

And for those who do struggle with mental health, Klingele said, mental health courts would provide a promising and ethical solution.

“Finding a way to hold people accountable for criminal behavior and help them receive treatment when it’s available is an important way to deal humanely with people who are struggling,” she said.

Goyke co-authored the bill with Sen. Andre Jacque, R-De Pere, and Rep. Paul Tittl, R-Manitowoc, whose written testimonies addressed the number of people who would be left out of the criminal justice system under the new bill.

Besides keeping people’s records clean, Wisconsin Department of Justice statistics show treatment alternatives and diversion programs could keep more money in the state coffers. National fiscal conservatives, including Grover Norquist, have advocated in recent years for reducing prison populations as a way to save taxpayer dollars.

The governor’s office did not respond to a request for comment on the bill.

Criminal justice and county government reporter Emily Hamer is most proud of her coverage of the arrival of roughly 13,000 Afghan refugees at a military base in Wisconsin.

Earlier this year, she also exposed concerning conditions within the state prison system during COVID-19 outbreaks last fall, including that some prisoners were put in the same cells as those who were exposed to the virus. She also explored the lasting mark the pandemic has left on the criminal justice system.

Young Afghan women in Wisconsin share hopes and fears after a treacherous escape from Afghanistan, where they would have had "no rights, no ed…

‘They played with our lives’: How one Wisconsin prison failed to contain a COVID-19 outbreak

Guards and inmates tell of frustrations with how Kettle Moraine prison handled a COVID-19 outbreak that exploded to more than 870 cases.

"There are many people who don’t have anything to wear, anything to eat," one Afghan woman said of the conditions at Fort McCoy in September.

The COVID-19 pandemic upended the entire criminal justice system, leading to system-wide reform. But are the changes sustainable?

"Two of them have a big hole," Baber Shah Dorani said of his teeth. But the young Afghan man couldn't see the dentist for weeks in October.

Bitter cold returns to southern Wisconsin, with wind chill advisory for much of state on Thursday

Highs will be in the single digits and teens for the next week for southern Wisconsin, other than a break to the 20s on Saturday, according to forecasters.

The Assembly meets for the first session of an election year, and Republicans are looking to signal their priorities to their base.

While other states do away with cash bail, Wisconsin's GOP lawmakers want to regulate it further

The proposed amendment comes within a year of Illinois choosing to completely eliminate cash bail and California doing away with it for people who could not afford it.

The project would mark one of the final chapters of a saga that began with a youth facility being riddled with abuse allegations and continued with lawmakers struggling to find a solution. 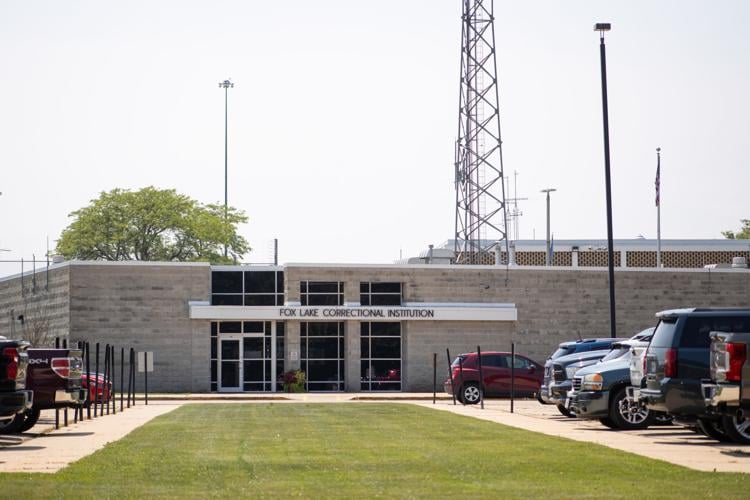 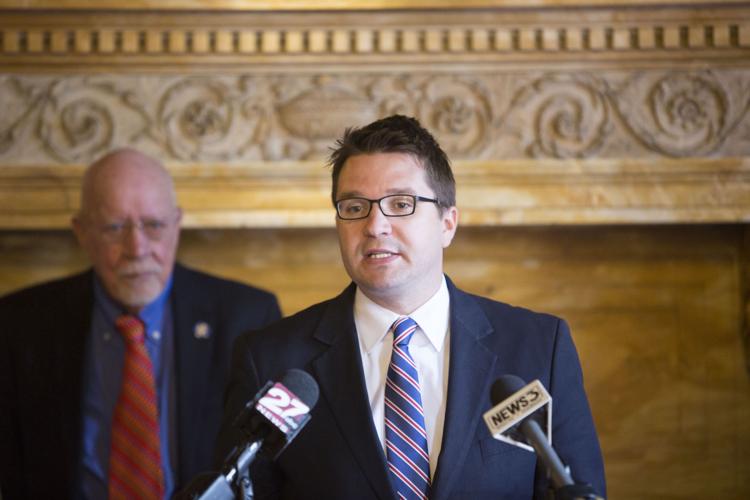 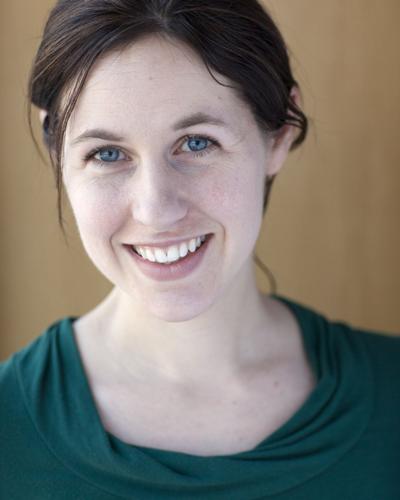