A project to improve the experience of drivers on the Beltline scheduled to start in March includes a plan for part-time use of the median shoulders during peak traffic times.

The $45.1 million project also will address deteriorating pavement, improve existing drainage deficiencies and replace the existing median barrier wall along the Beltline, according to the Wisconsin Department of Transportation. The improvements will be made on the roughly 10-mile stretch of the Beltline from Whitney Way to Interstate 39-90.

Payne and Dolan, based in Waukesha, put in the winning bid, the lowest of two bids WisDOT received.

The part-time shoulder use, called a “Flex Lane” by WisDOT, is new to Wisconsin but is used in 17 states. The plan is to open up the median shoulders for use as an additional lane in high traffic situations, such as rush hour, special events and other incidents impacting traffic.

The shoulder part of the project is expected to be finished by December. WisDOT will provide updates and education about use of the part-time shoulder and coordinate with local law enforcement and others.

A separate Beltline Planning and Environmental Linkages study is continuing and will examine a wide range of strategies that could address continued Beltline needs, including potential improvements to transit, bicycle and pedestrian usage.

Opportunities for public feedback on long-term solutions identified in the Beltline study will begin in the next few months.

DOT considering upgrading shoulders of Beltline, opening them to traffic during rush hours

The DOT is asking for public input on potential upgrades to the Beltline that would alleviate traffic jams and address “deteriorating pavement.”

As many learned during the brutal cold of late January two years ago, a weakening of the polar vortex is bad news for Wisconsin, and meteorologists have been seeing signs of that pointing toward cold outbreaks starting during the third week of January, AccuWeather said.

Quiet and mild weather will continue for the next week, but arctic air could be headed to Wisconsin and the region later this month thanks to changes in the polar vortex, according to forecasters. 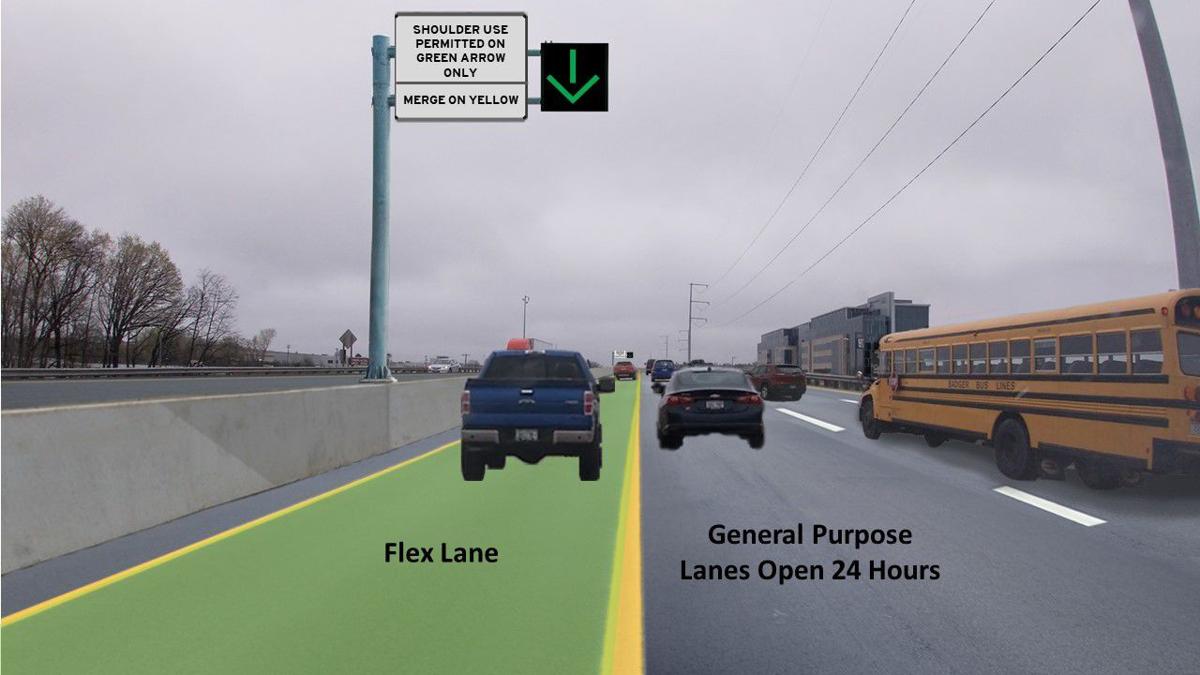 A rendering of "Flex Lane" by WisDOT. Changeable messages and signals will be used to indicate when the shoulders are open or closed for travel, such as the green downward arrow pictured above and a red "X" when the lane is closed. 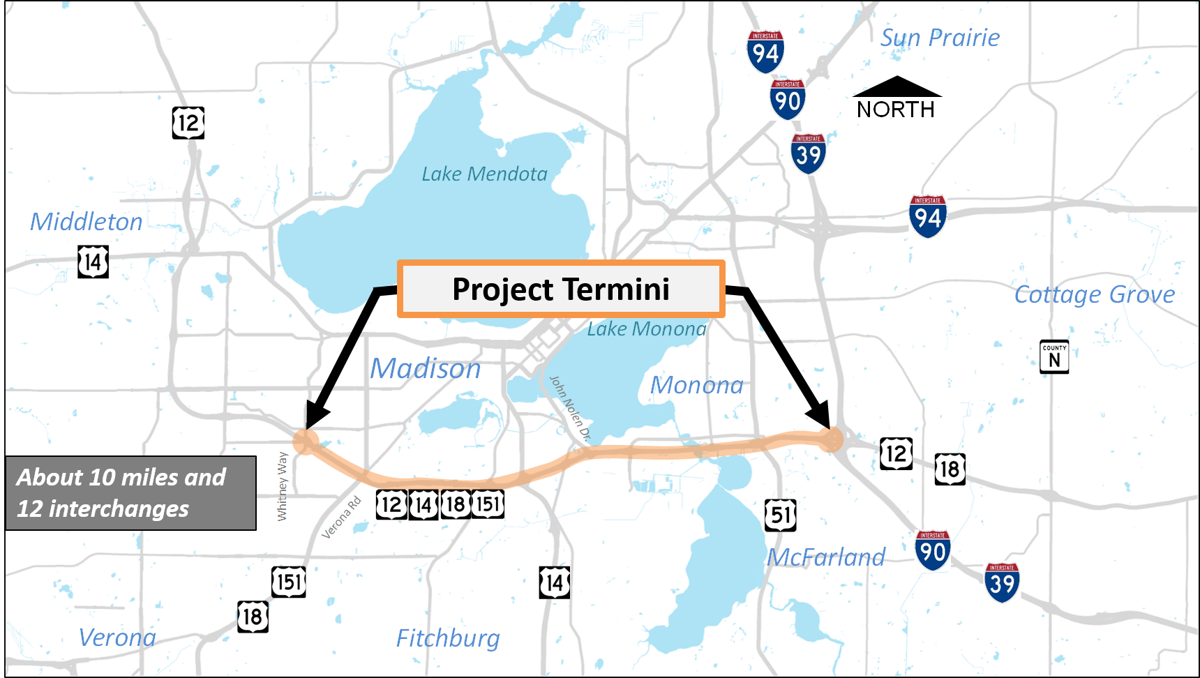 The improvements will be made on the Beltline from Whitney Way to Interstate 39-90, a stretch which handles 120,000 vehicles per day, according to WisDOT.