Schimel, who faces Democratic challenger Josh Kaul in the Nov. 6 election, discussed the Exxon Mobil case this week in an interview with the Wisconsin State Journal editorial board.

He also discussed criticism of a decrease in fines for polluters since he took office, saying part of the problem is the difficulty he’s had replacing attorneys who have left his environmental protection unit.

Schimel emphasized his legal savvy and brushed off criticism by Kaul, a former federal prosecutor, that he too often puts the public interest behind special interests such as Exxon Mobil.

Attorneys general from New York and Massachusetts are investigating whether the company illegally downplayed what it knew about the harm its products could cause. Exxon Mobil has sued to block demands for company records.

In the brief Schimel filed in August, he disputes established science that shows greenhouse gases from sources like the burning of fossil fuels are causing climate change.

Schimel denies partisan motivation when he has joined with other Republican attorneys general to fight the Affordable Care Act or looser enforcement of pollution. In the interview, he said he worries if Exxon Mobil is found liable for climate change damages, states like Wisconsin could be next.

“We provided the infrastructure for all of these vehicles that travel around,” Schimel said. “That liability is too much of a live wire. It’s too unpredictable.”

Several attorneys who have handled climate-related litigation said it was highly unlikely road-building could snare states in climate change litigation.

“Wow,” said Megan Brown, a Washington, D.C. lawyer who, like Schimel, filed a brief in support of Exxon Mobil. “That’s one of the loonier things I’ve heard.”

Road-building involves so many public and private entities, it would be next to impossible to prove global warming was caused by a state, said Brown, who filed on behalf of two business groups, the U.S. Chamber of Commerce and the National Association of Manufacturers.

In recent years hundreds of lawsuits have been filed seeking compensation for damages caused by the changing climate.

But state governments haven’t been prominent targets, in part because the U.S. Constitution and state laws make it much harder to sue a state than a corporation, said Joanne Spalding, the Sierra Club’s chief climate counsel.

Schimel’s concern “seems really ridiculous because states have 11th Amendment immunity from lawsuits,” Spalding said. “Not in all instances. But I think a litigant would have a hard time getting damages from a state.”

Evers and Kaul said they wouldn’t have inserted the state into the Exxon Mobil lawsuit.

The Democratic candidates also have said they would step up enforcement against polluters, which has declined under Walker and Schimel.

In a 2016 settlement, Schimel settled an air pollution lawsuit against a Wausau 3M plant without a fine, the first time that had happened in at least 25 years. Schimel has pointed to costly improvements the company promised to make to equipment designed to protect the environment.

In the interview Schimel provided more detail, telling the State Journal that his staff had recommended a fine that was so low — $20,000 to $40,000 — it wouldn’t have made an impression on such a big corporation.

A Schimel spokeswoman provided a heavily redacted memo that included the recommendation.

Schimel and the memo contradicted the account of Thomas Dawson, who headed Schimel’s environmental protection unit at the time. Dawson, now retired, said the unit recommended a fine in the hundreds of thousands of dollars, to reflect the severity of the pollution and deter a wealthy company from further violations.

This year, the DNR documented another lapse in operation of pollution controls, and shortcomings in record-keeping.

Schimel also said last week he has been unable to fill two vacant lawyer positions in his Environmental Protection Unit because of “other competitors out there who are hiring environmental lawyers.”

Kaul said it’s possible attorneys specializing in environmental law don’t want to work for an attorney general with a record of lax enforcement.

Dawson, who directed the environmental unit under Democratic and Republican attorneys general from 2003 until Schimel demoted him in 2016, said he’d never seen a shortage of applicants before Schimel took over in 2015.

“Attorneys clamored to get in that unit,” Dawson said. “It’s great work to do. It’s protecting the environment, it’s prosecuting polluters. … Now people know about the restrictions such as the 3M case, and I can imagine why they would be hesitant.” 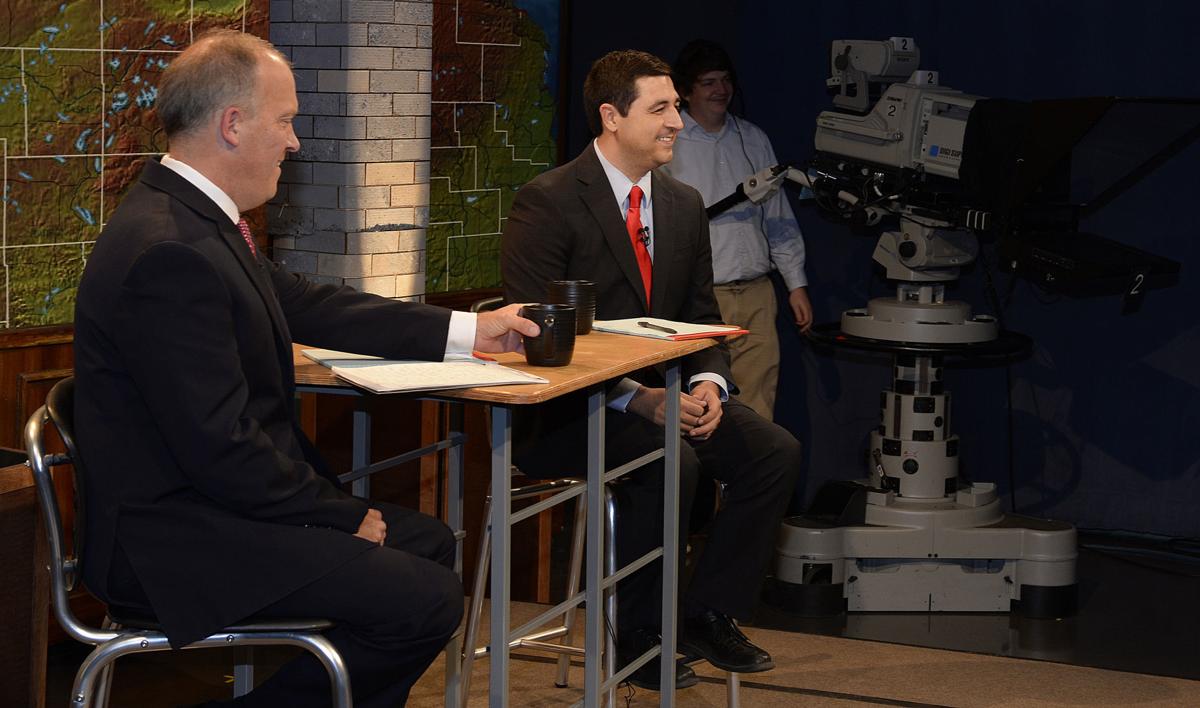 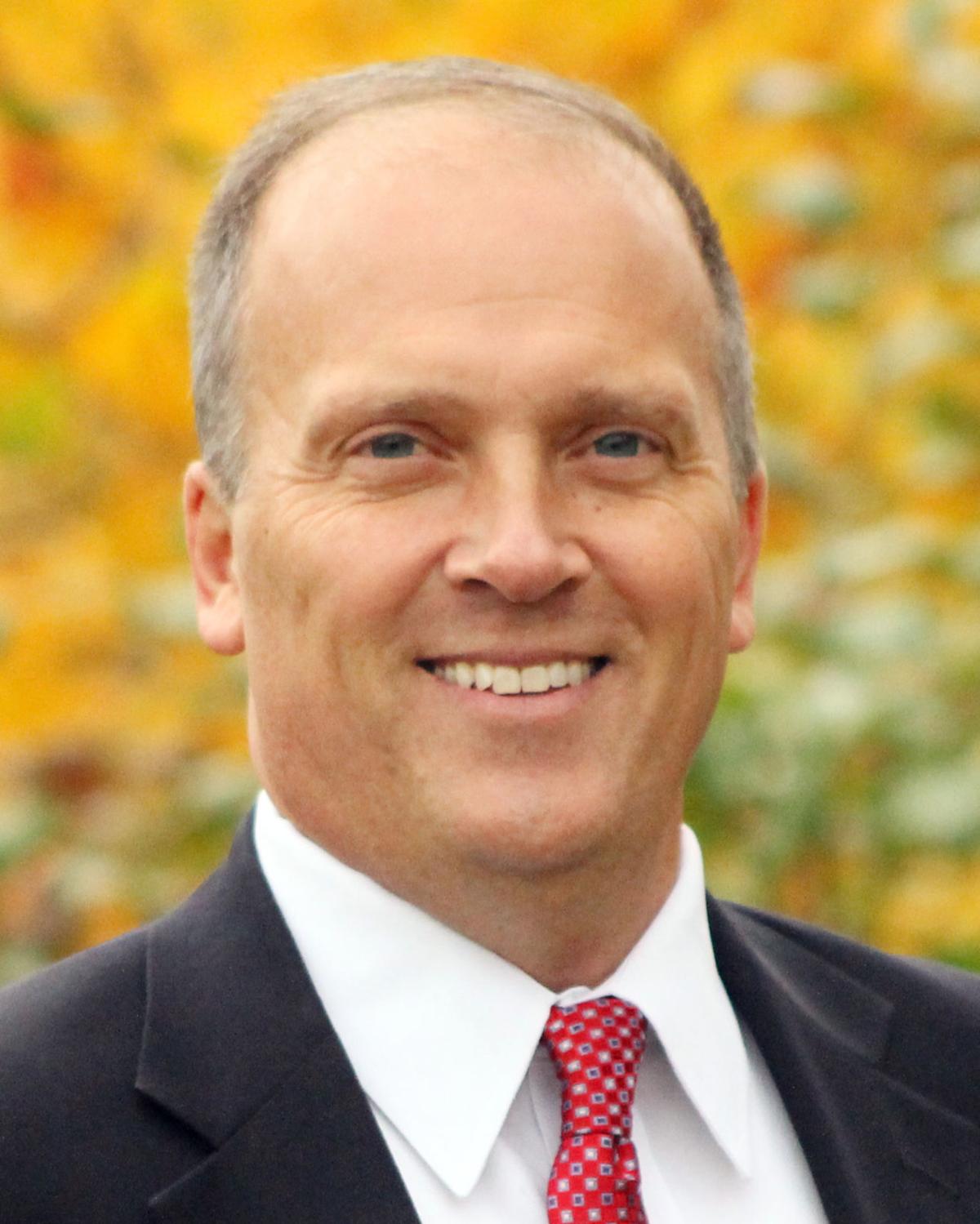 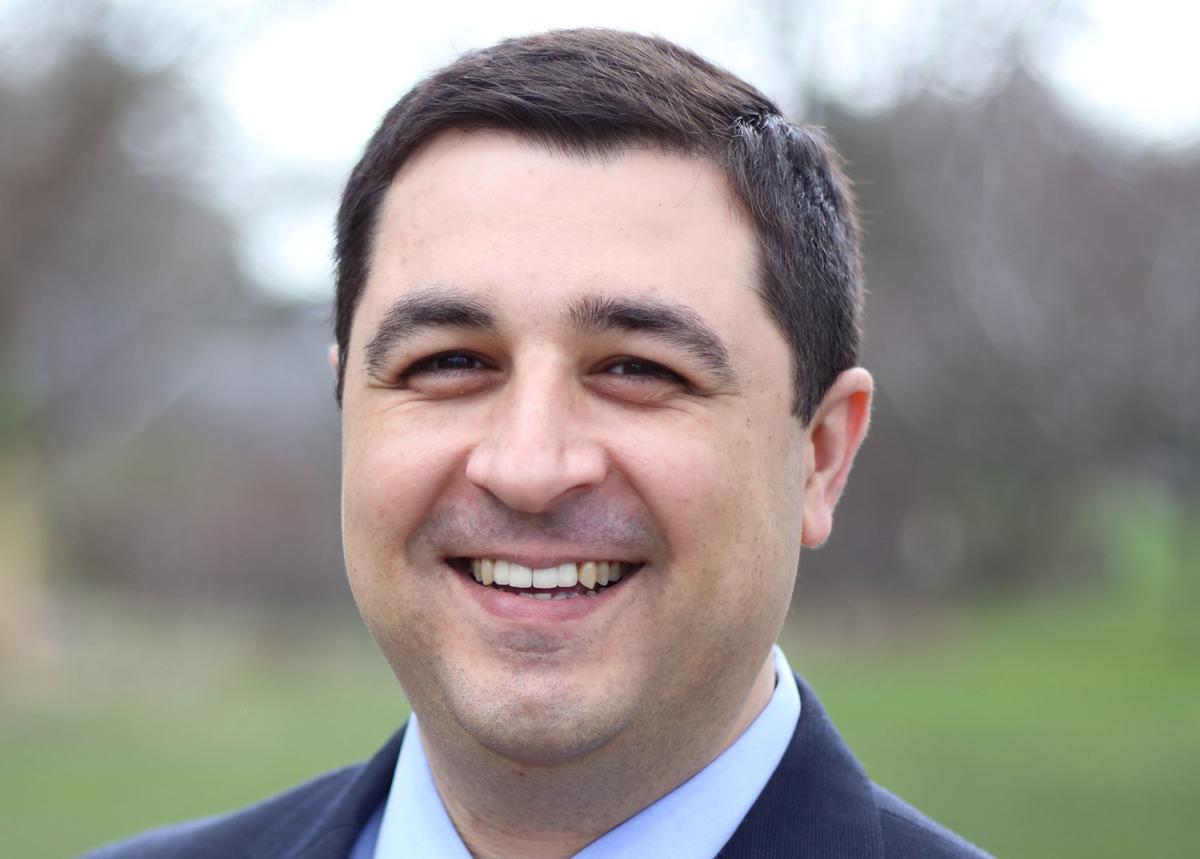