Assembly Speaker Robin Vos on Thursday slammed Gov. Scott Walker for changing his position on a possible gas tax increase in the state budget and called the transportation secretary’s position on the issue of road funding “delusional.”

“I’m waiting for an actual rock-hard position I can trust people to stick with and I haven’t seen that yet,” the Rochester Republican told reporters. “The Senate doesn’t have a position. The governor gave his position and then he switched it, so I just want to make sure the current one is the one he’s going to stick with.”

Any chance of a gas tax increase in the next state budget flat-lined when Senate Majority Leader Scott Fitzgerald said Thursday his caucus wouldn’t override a veto Walker threatened on Twitter Wednesday night.

Walker said during the 2015 budget debate he was open to a gas tax or vehicle registration fee increase if it was offset by a tax decrease elsewhere in the budget, though that didn’t happen. Walker spokesman Tom Evenson said the governor made his position opposing a gas tax increase clear in his state of the state and budget addresses.

Evenson said in January that Walker would veto any overall tax increase. Walker tweeted Wednesday night during the Joint Finance Committee’s discussion of the transportation budget that he would veto any increase in the gas tax.

“We’re not going to override Gov. Walker on a veto,” Fitzgerald, R-Juneau, said Thursday. “I think there were 1,900 vetoes (by) Gov. Thompson (and) he was never overridden. It’s just not part of the dynamic that exists for a Republican-controlled Legislature to override Gov. Walker. Work with him up front, try and get some concessions or some changes that make sense for us. That’s where we need to negotiate from.”

Vos said he supports Walker 95 percent of the time, “but he doesn’t get to dictate what we do.”

Vos said if the Legislature were to muster a gas tax increase and Walker vetoed it, he would support overriding the veto, and that it’s “irresponsible” to say it would never happen.

He also took Transportation Secretary Dave Ross to task for saying the transportation fund has only a spending problem.

“If he thinks the only problem is spending, then that’s crazy,” Vos said. “The problem is both spending and revenue. And that’s why we’ve said we’ll take every reform to save money and let’s put those in the mix. But to say it’s only a spending problem is to ignore the reality of the governor’s own three commissions that have all said it’s a revenue problem and the audit that says we have some of the worst roads in the entire country.”

Assembly Republicans have argued a gas tax increase should be on the table to limit borrowing and keep major highway projects on schedule. They have offered as a starting point raising $300 million in transportation taxes and fees in exchange for the same amount of tax cuts elsewhere. Vos didn’t offer additional specifics, saying he’s waiting for a proposal from the Senate.

Sen. Luther Olsen, R-Ripon, said during the hearing Wednesday that lawmakers “are prepared to bite the bullet and raise some revenue.”

But Fitzgerald said he spoke with Olsen Thursday morning and said his statements did not reflect the view of the Senate’s GOP caucus.

“It’s still up in the air as to what that transportation package looks like, whether or not you would need revenue added to it,” Fitzgerald said.

He said he’s looking to “outside-the-box” ideas for how to raise revenue, such as new borrowing backed by general fund taxes.

Walker has proposed delaying major highway projects in Dane County and southeast Wisconsin and borrowing $500 million backed by the gas tax and vehicle fees. That will increase the amount of transportation dollars spent on paying off debt to 22.9 percent by 2019, double what it was a decade ago.

Gas tax revenue has stagnated since the Legislature eliminated inflationary indexing in 2006 and vehicles have become more fuel efficient. The current rate is 30.9 cents per gallon.

Gov. Scott Walker used his Twitter account late Wednesday to threaten his Republican legislative colleagues as they were briefed on his plan f…

New DOT secretary: Audit signals we must 'change the culture,' be transparent

The audit found costs on 16 large highway projects ballooned by more than $3 billion since lawmakers approved them.

Party loyalty is one thing, but it shouldn't take the place of loyalty to the state constitution.

Gov. Scott Walker and fellow Republicans who control the Legislature are clashing over key parts of his $76 billion state budget that runs fro…

They plan to work on the transportation portion of the budget separately.

Assembly and Senate leaders reached a compromise on how to approach Gov. Scott Walker's budget.

Rep. Dale Kooyenga, R-Brookfield, is developing a transportation plan that would overhaul the tax system. 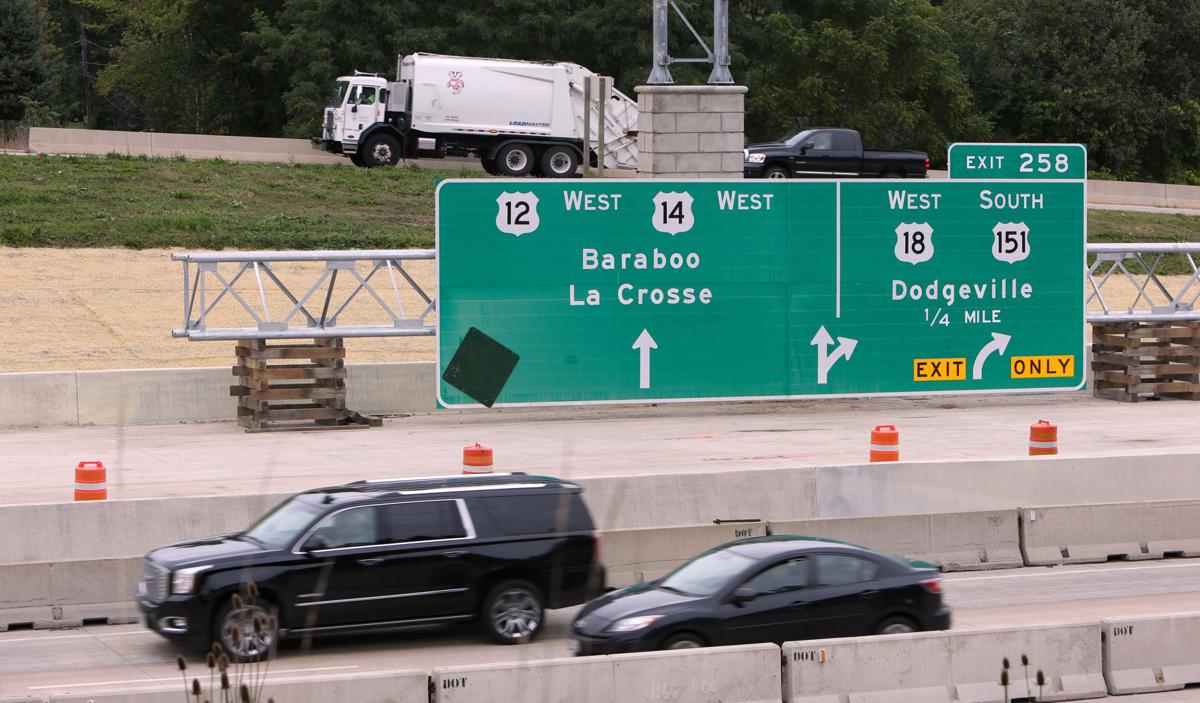 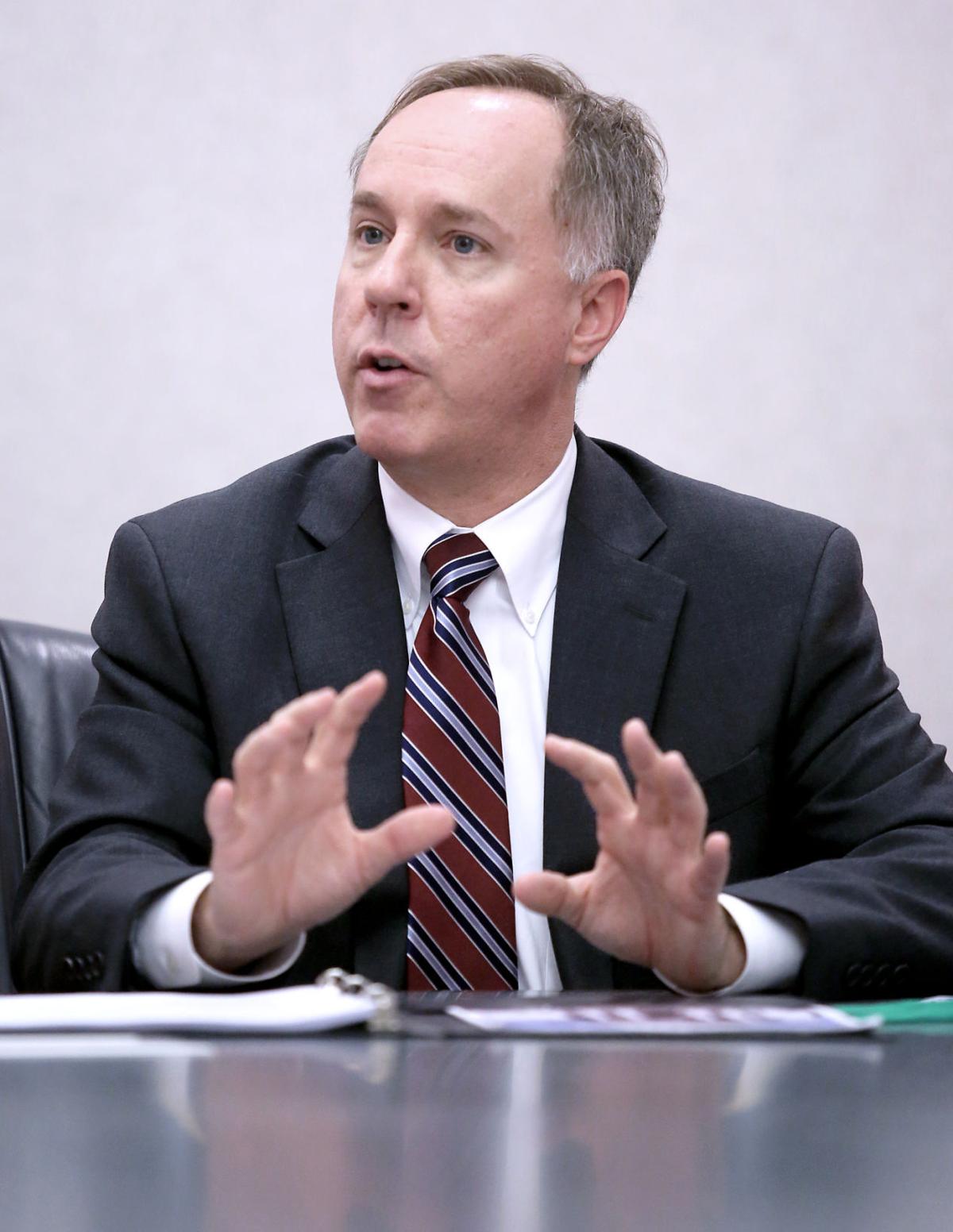