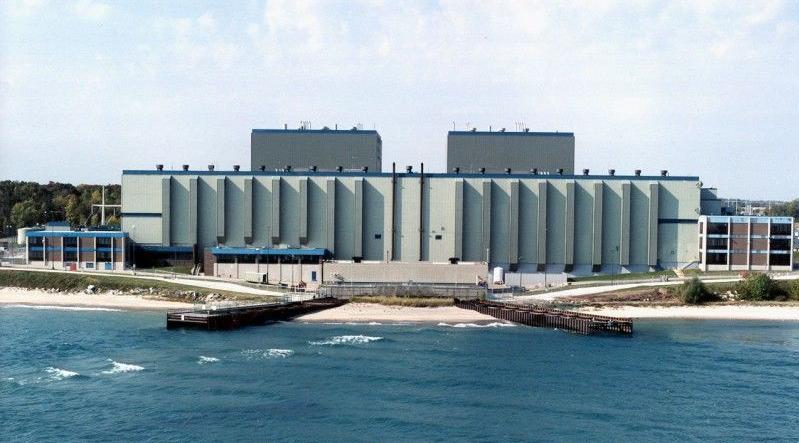 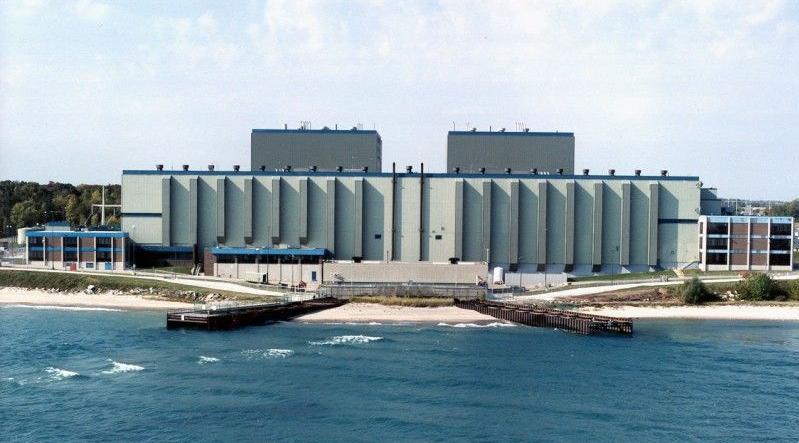 The state Assembly passed a bill on Tuesday lifting a decades-old restriction on new nuclear power plant construction in Wisconsin.

The bill, which is opposed by environmental groups but received unanimous bipartisan support in committee, would place nuclear power ahead of natural gas, oil and coal on the state’s prioritized list of energy sources. The list guides the Public Service Commission when it considers proposals from utility companies.

Bill author Rep. Kevin Peterson, R-Waupaca, said Tuesday that he introduced the bill to start a discussion about whether nuclear energy should be harnessed in Wisconsin, and to spark a move away from fossil fuels.

Proponents of the bill say the state needs as much flexibility as possible to comply with federal goals for halting carbon emissions.

Opponents say it doesn’t make sense to put nuclear power ahead of natural gas, which emits less carbon dioxide than coal. They also say the bill will open the door to siting of more nuclear waste storage facilities in the state.

The restrictions were enacted after the 1979 meltdown at the Three Mile Island plant in Pennsylvania.

Rep. Chris Taylor, D-Madison, said the state needs to wean itself off coal dependence but that nuclear energy was a dangerous option. She and Rep. Cory Mason, D-Racine, said studying the use of renewable energy resources is a better option that doesn’t include the safety risks of nuclear energy.

Nuclear power plants cannot be built in Wisconsin under current state law unless a federal storage facility for the waste from nuclear plants across the country exists. No such facility exists.

Funding for a storage facility in Nevada was pulled by President Barack Obama, leaving nuclear plants to store waste on-site.

The Assembly approved the bill on a voice vote, with a number of Democratic lawmakers opposing the legislation.

The bill heads to the Senate, where a spokeswoman for Majority Leader Scott Fitzgerald, R-Juneau, didn’t respond to a request for comment.

Wisconsin is currently home to only one operational nuclear power plant. It’s located near Two Rivers on the Lake Michigan shoreline.

Petersen told reporters he hasn’t heard of any utilities looking to build a new nuclear plant.

A number of union chapters covering engineers, pipefitters and construction workers, as well as Alliant Energy, the Wisconsin Industrial Energy Group and Wisconsin Manufacturers and Commerce, the state’s largest business group, all have registered in support of the bill, according to state Government Accountability Board records.

The Citizens Utility Board, a ratepayer advocacy group, and environmental groups Clean Wisconsin, the Sierra Club and the Wisconsin League of Conservation Voters all have registered in opposition.

Assembly Democrats voted for the measure in committee despite the high cost of nuclear power compared to other sources.

A Republican lawmaker whose daughter has struggled with a heroin addiction is planning to introduce four more bills to combat the drug.