In an interview with Marquette University fellow Mike Gousha, Hitt said national Republicans have differing views on how much influence Trump should have on the Republican Party, but spoke highly of Trump’s ability to attract new people to the “big tent” of the party, such as union voters and minorities.

For Hitt at least, not included in the “big tent” are supporters of QAnon conspiracy theories and white supremacists — some of the people believed to be responsible for the U.S. Capitol insurrection on Jan. 6.

“Do we want QAnon, do we want white supremacy? Those answers are clearly no,” Hitt said. “We want people who believe in freedom, believe in the private sector.”

Hitt condemned violence seen at the Jan. 6 riot at the U.S. Capitol that resulted in at least five deaths, but said Trump shouldn’t be impeached.

10 years later: Wisconsin's Act 10 has produced labor savings, but at a cost

House Republicans in a 145-61 vote beat back a move by hard-right conservatives to oust Cheney from her top leadership post. Just 11 Republicans, however, joined Democrats in removing Greene from her committee assignments, none of whom were from Wisconsin.

Hitt said going forward, the Republican Party needs to focus on the things that unite it instead of divide it.

It remains unclear what Trump’s involvement in the party will be going forward. Hitt said he thinks Trump will prove to be more involved than former President George W. Bush or other recent past presidents, but that the rest remains unknown.

“I don’t think we yet know how active this president will be,” Hitt said. “I suspect he will be very active in parts of the country.”

Gov. Evers will unveil his entire budget proposal on Tuesday.

Mandela Barnes, Scott Fitzgerald penalized for accepting too much in campaign contributions

Three Republican candidates will face off in Tuesday's primary for state Senate District 13. 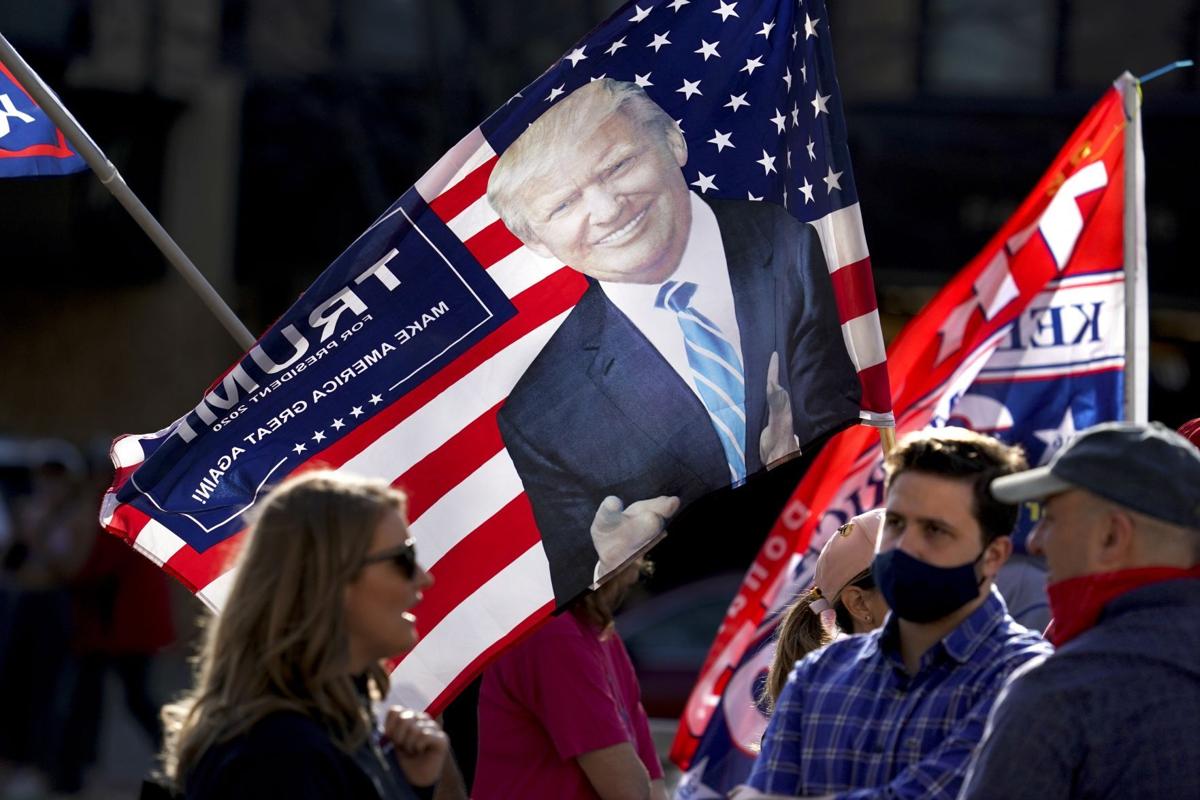 Supporters of President Donald Trump rally Nov. 6 outside the state Capitol in Madison. 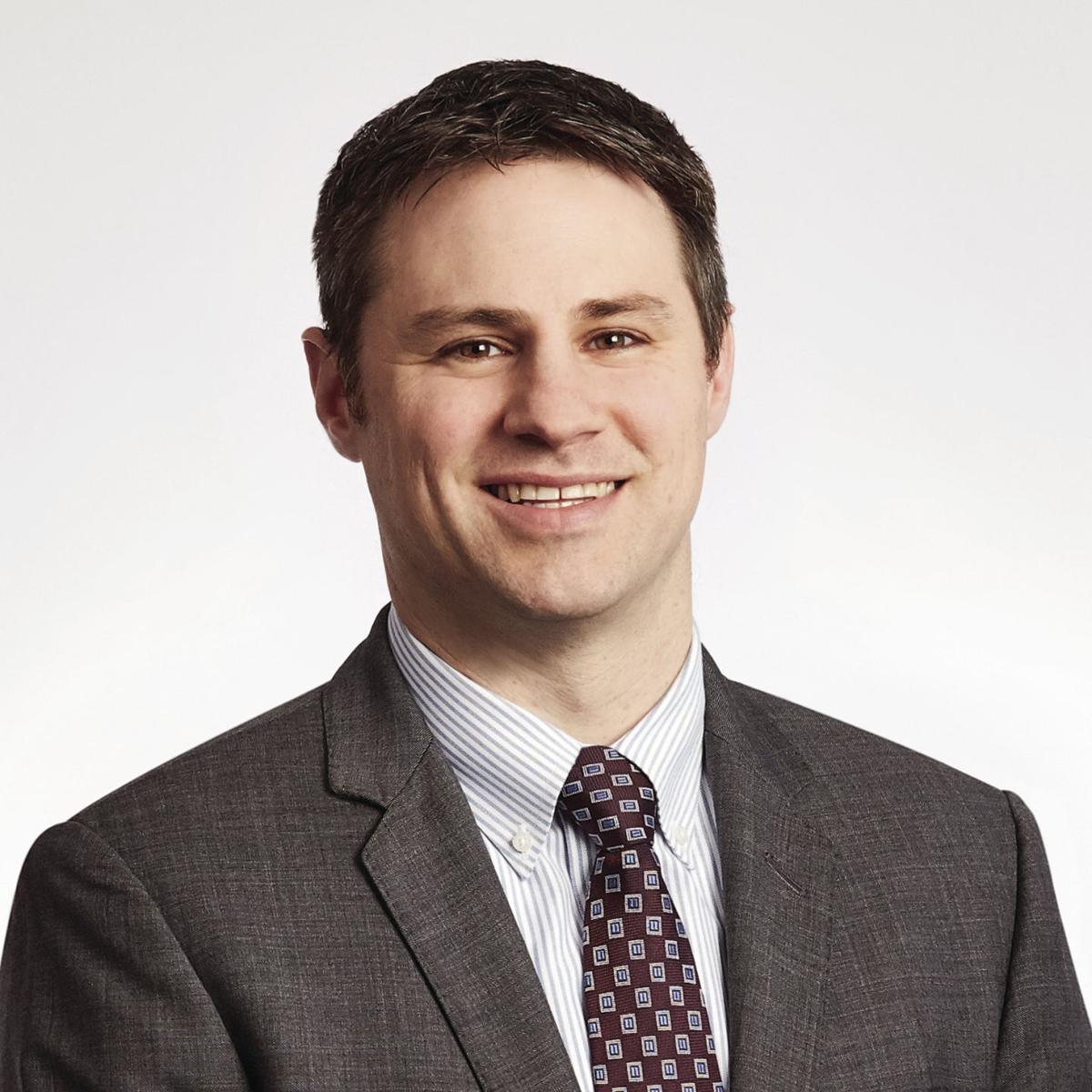