Also up for re-election this spring is Wisconsin Supreme Court Justice Annette Ziegler, who did not draw an opponent by Tuesday’s deadline to file for candidacy. She will be the first Supreme Court candidate since 2006 to run unopposed.

The state superintendent candidates filed nomination papers with more than the required 2,000 signatures on Tuesday, the deadline for candidates to get on the ballot, ensuring a Feb. 21 primary. The top two vote-getters will face off in the April 4 election.

The position is nonpartisan, but support for candidates typically falls along partisan lines.

Humphries and Holtz are expected to be supported by Republicans, including proponents of taxpayer-funded vouchers for private school students. Evers has been backed by public school advocates and Democrats.

Here are your candidates for the 2017 spring elections

The following candidates have filed to be on the ballot in the April 4 election. The filing deadline was 5 p.m. Tuesday. If necessary, a prima…

John Humphries also wants to create a nine-member appointed state school board to oversee the Department of Public Instruction. 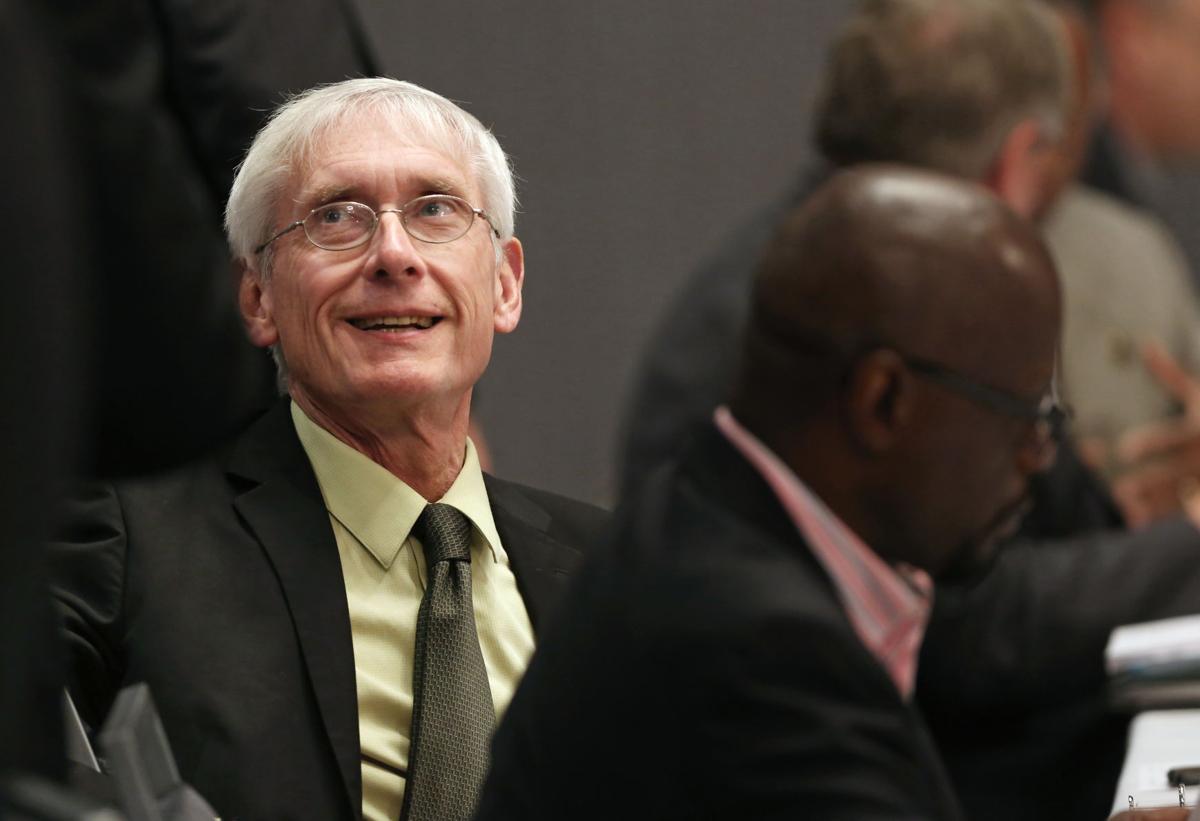 State Superintendent Tony Evers converses with someone before the start of a Governor's Council on Workforce Investment meeting at the Sheraton Madison Hotel in November. Two state educators have filed to challenge Evers this spring. 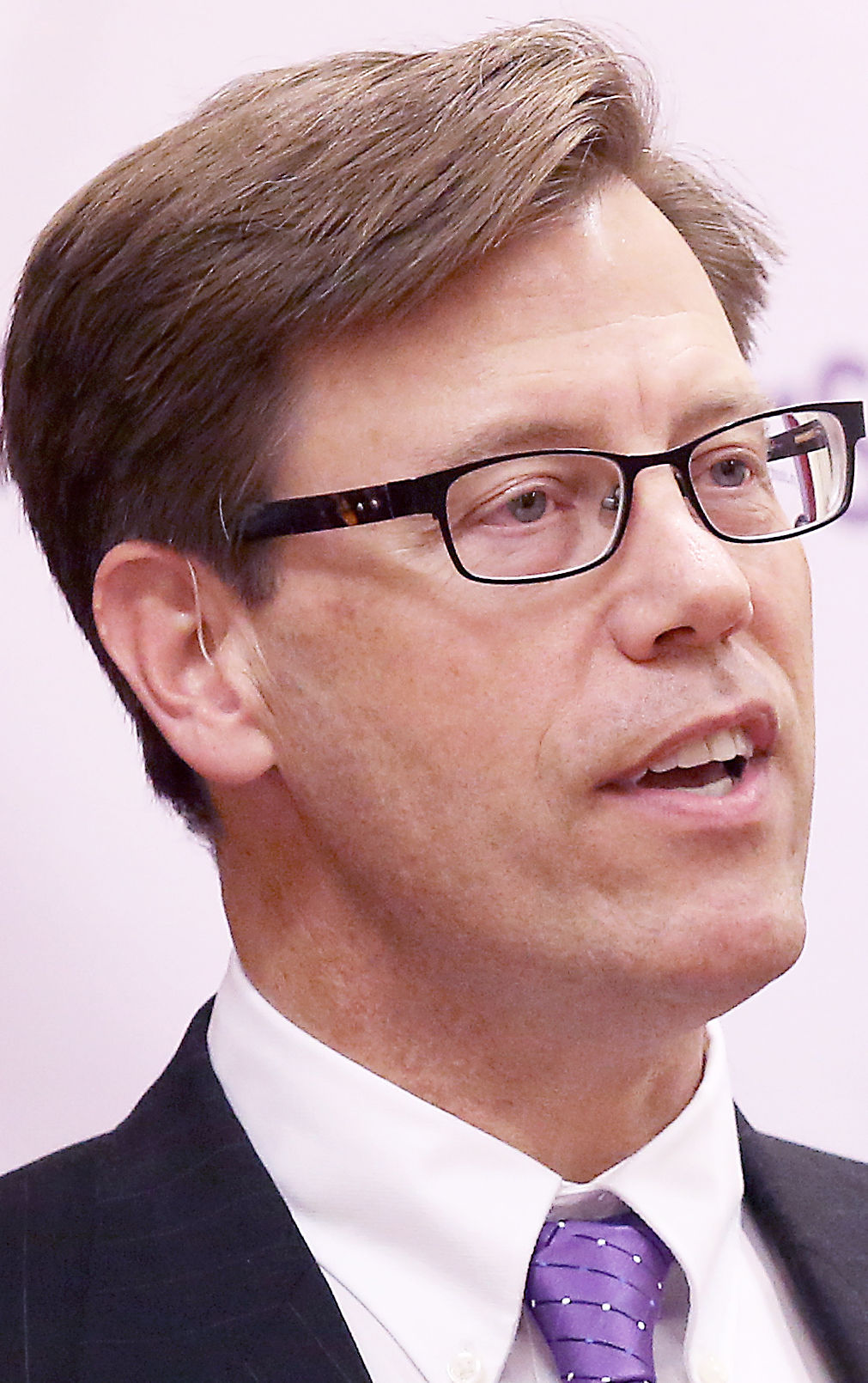 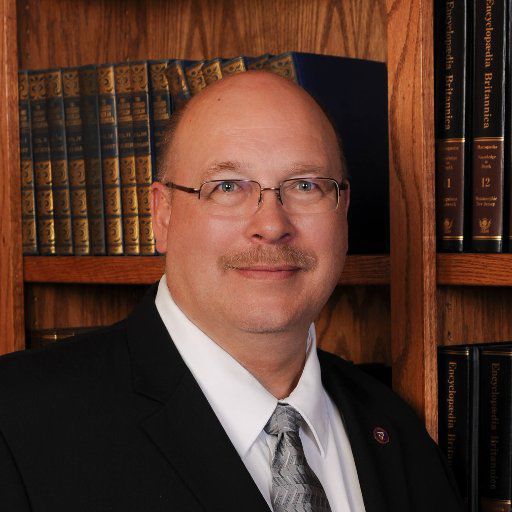 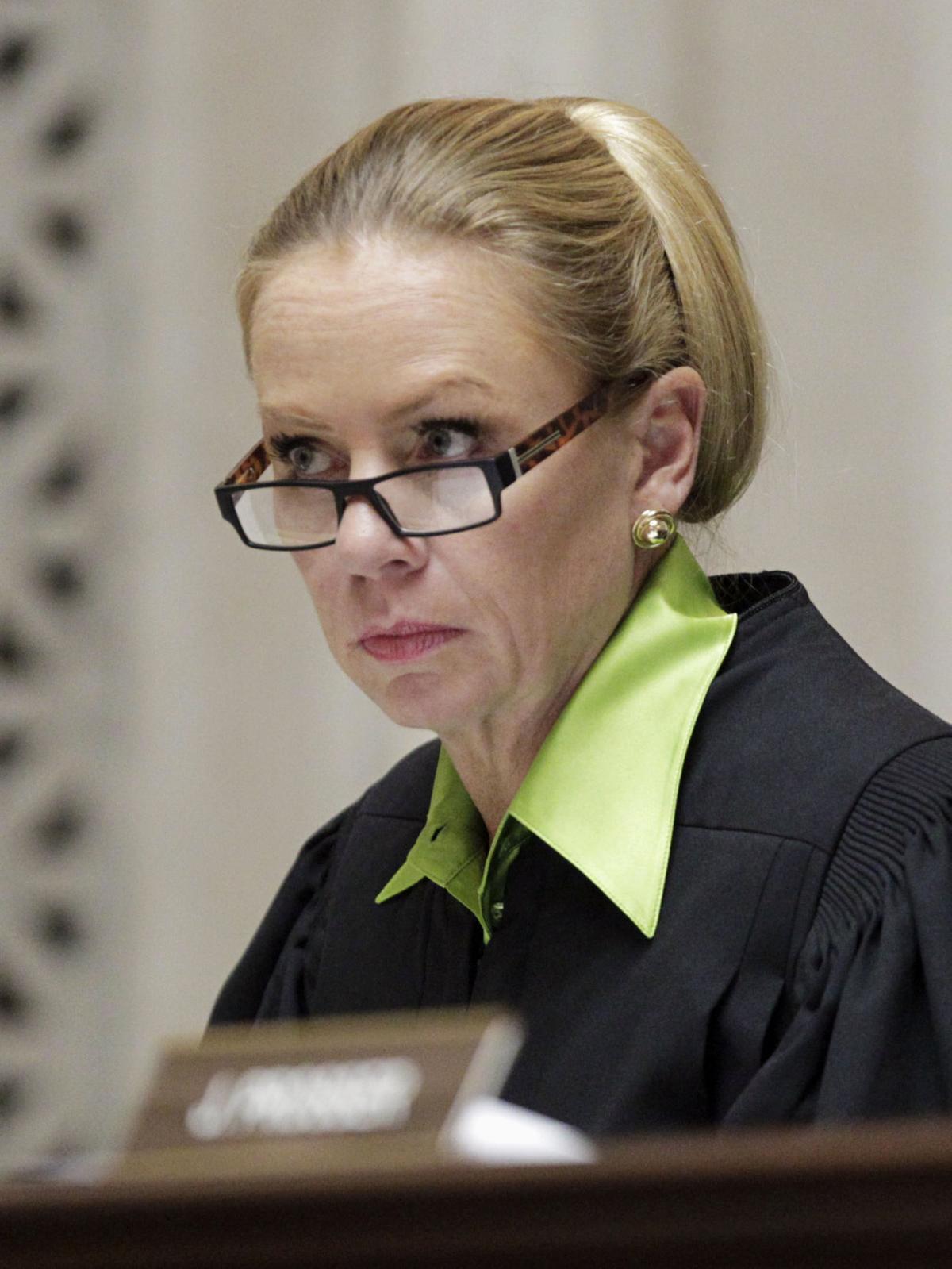