Gordon Hintz: Foxconn must be transparent and held accountable if it wants to salvage project in Wisconsin

Mike Pence's visit Tuesday is likely the first visit by a sitting vice president or president in the building's 103-year history.

Vice President Mike Pence's visit to the state Capitol Tuesday as part of National School Choice Week put the focus on the Milwaukee school voucher program — the oldest such program in the country. 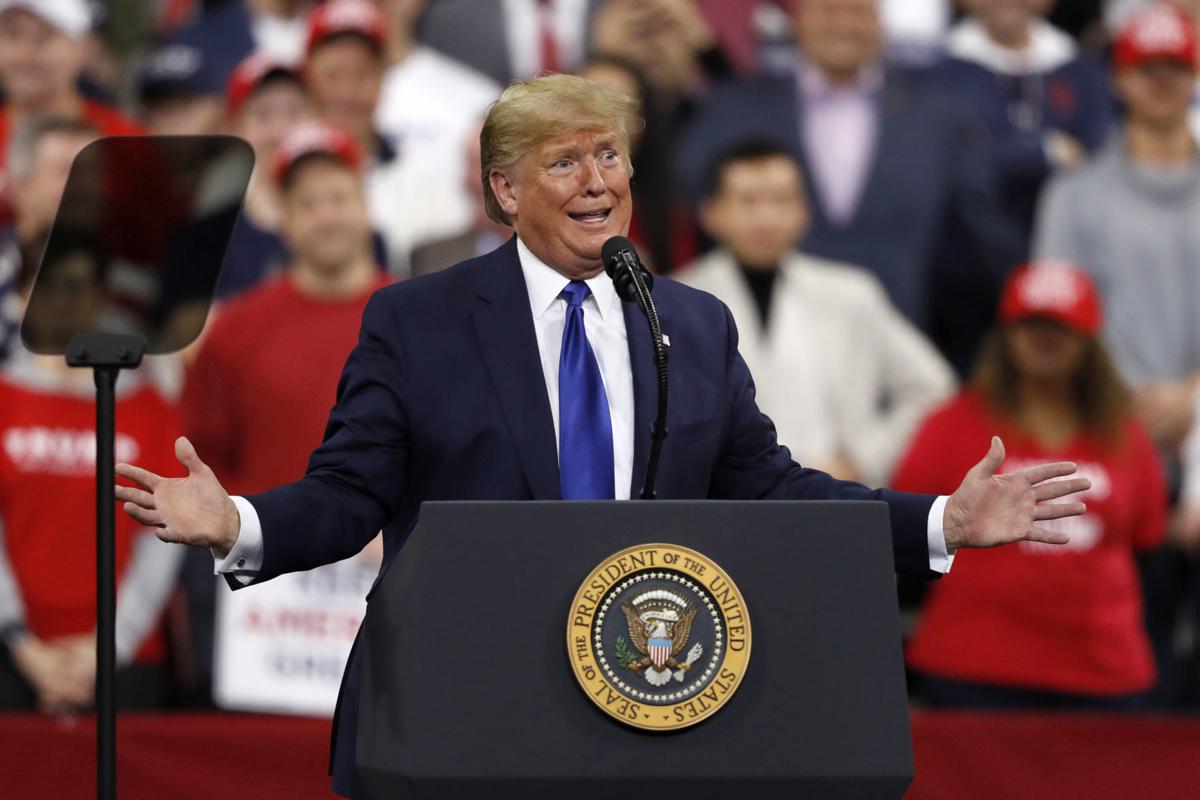 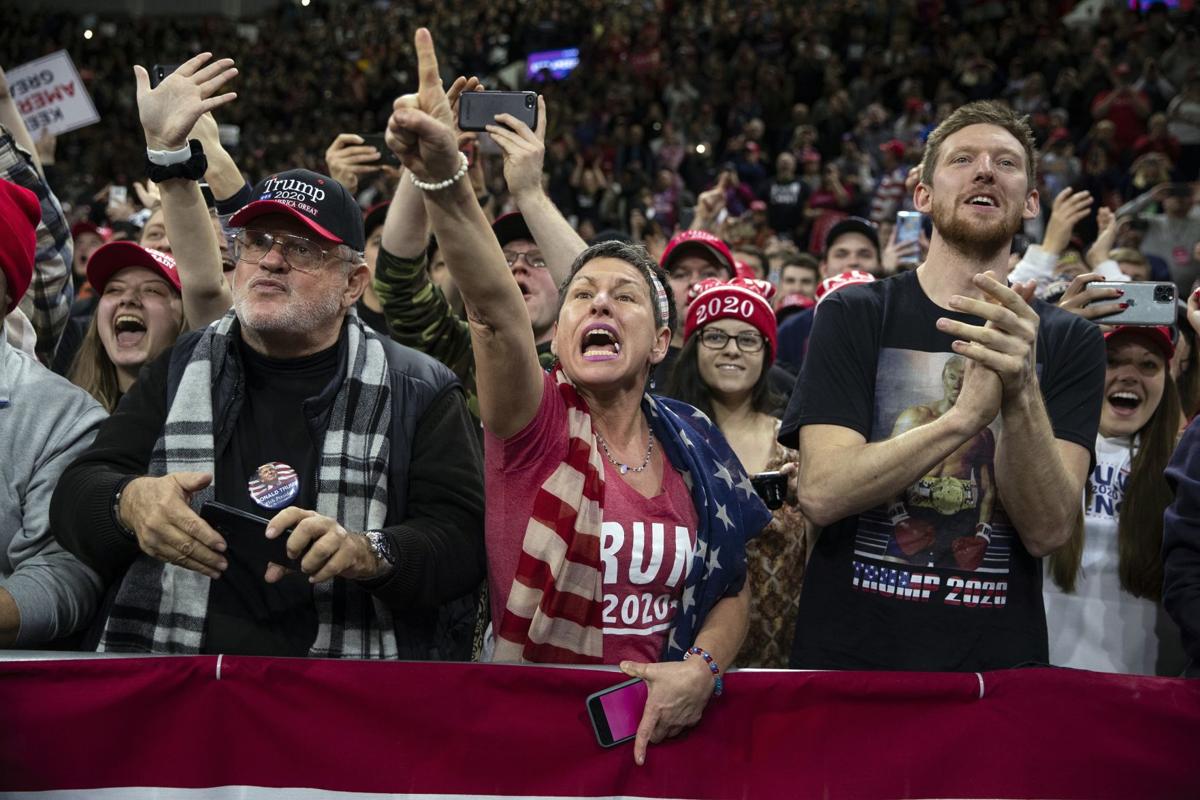 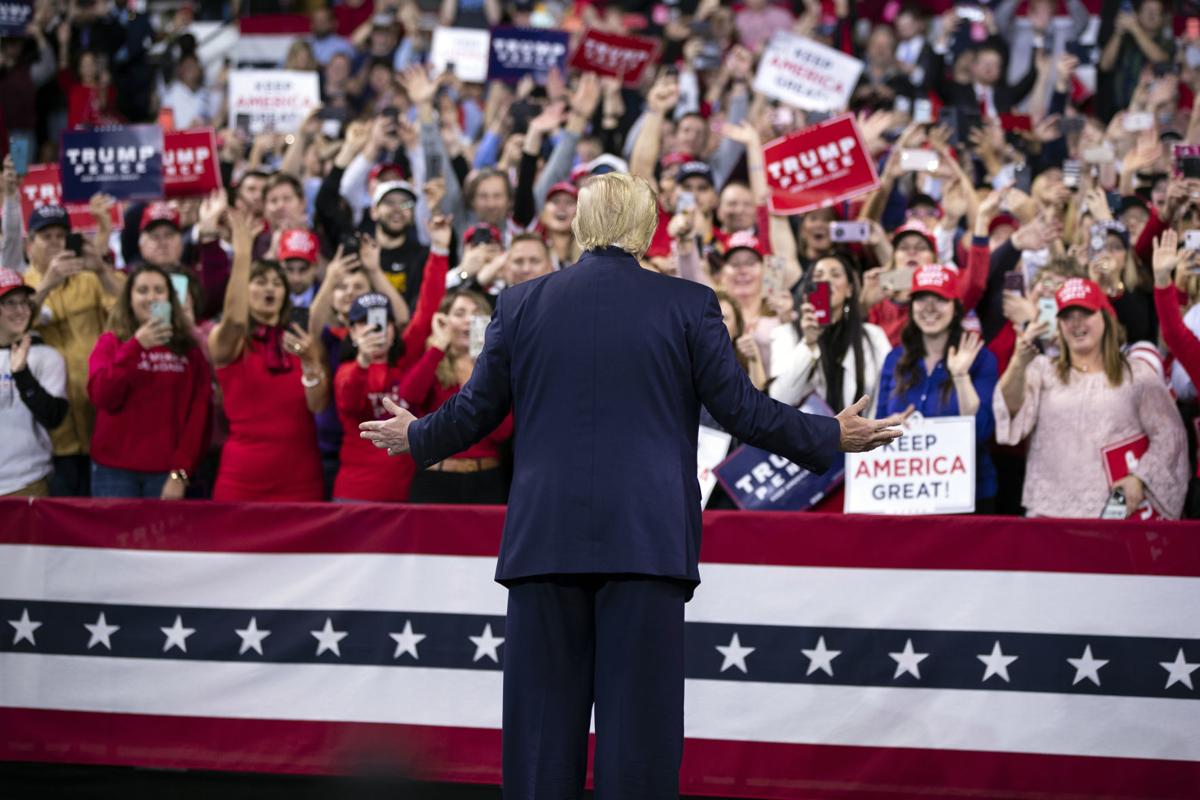 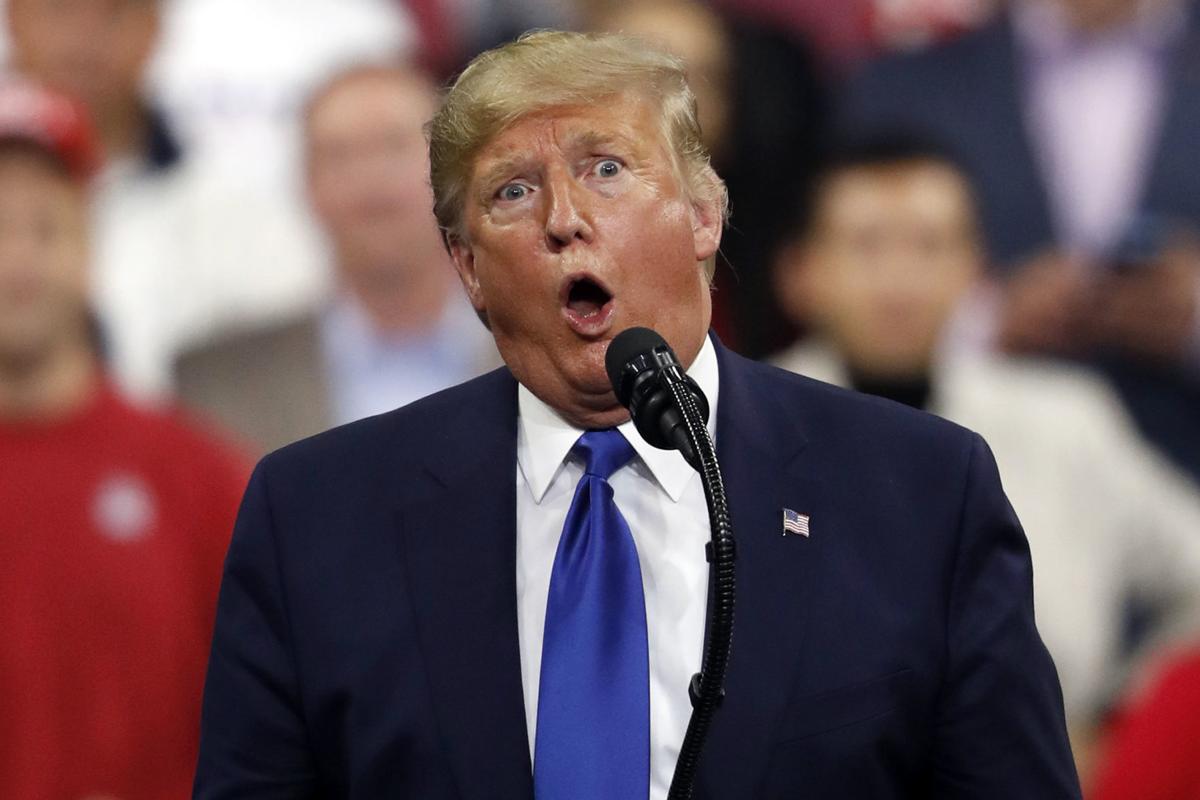