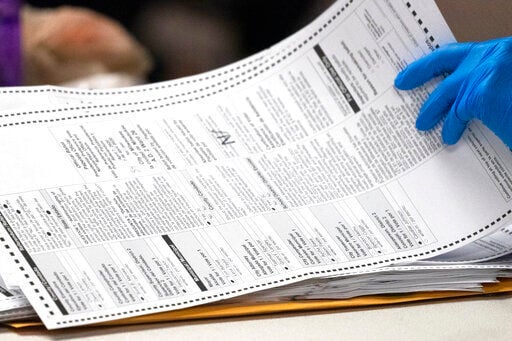 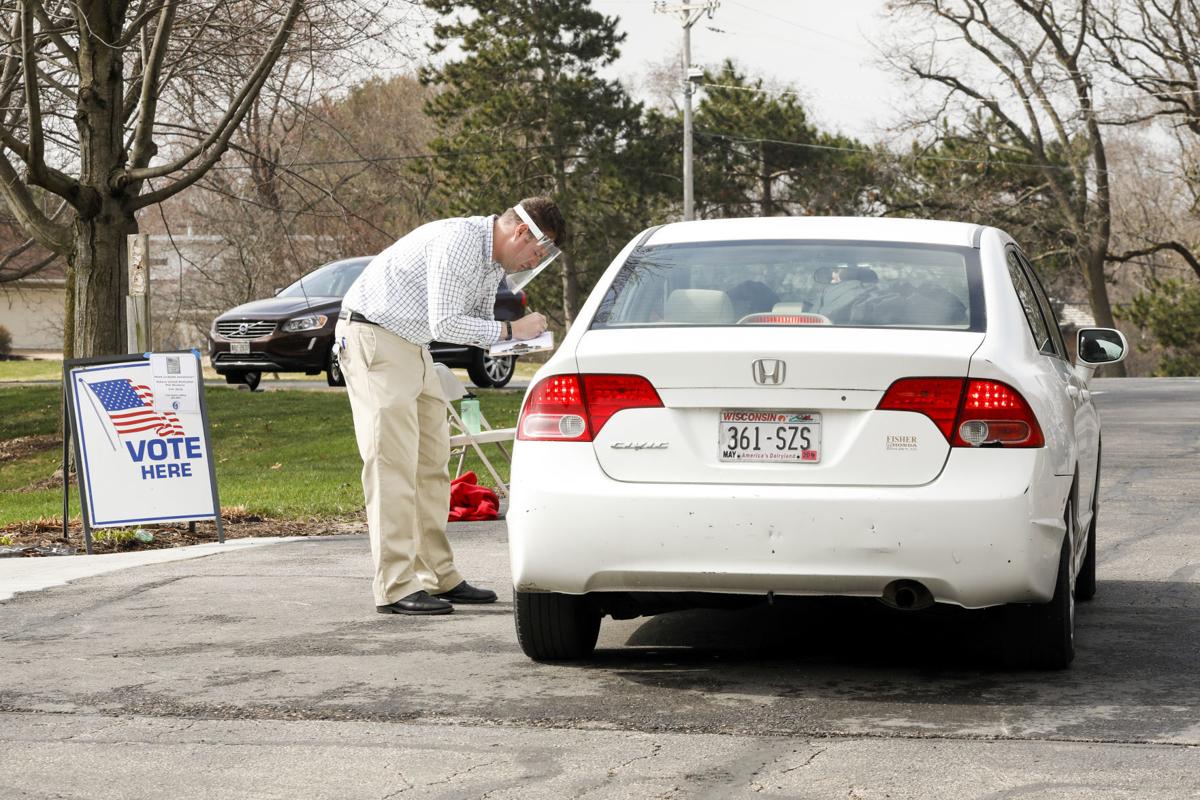 An analysis of absentee voting records provided to The Associated Press by the liberal advocacy group A Better Wisconsin Together showed a dramatic increase in absentee voting in the April presidential primary and state Supreme Court election. Republicans fought against making that election mail-in only as Democrats and Gov. Tony Evers proposed.

In the November 2018 and 2016 presidential elections, only around 33% of Republican state senators and 18 percent or less of Assembly members voted absentee. In April, that jumped to 81% of Assembly Republicans, 51 out of 63, and 83% of Senate Republicans, 15 out of 19.

President Donald Trump and Republicans have alleged, without evidence, that absentee voting leads to widespread fraud. Trump last week said the growing use of mail-in ballots is the “biggest risk” to his reelection, and his chances may hinge on whether he can successfully block efforts to make voting by mail easier during the pandemic.

Some Wisconsin Republican were outspoken after the April election against a plan by the bipartisan state elections commission to mail absentee ballot applications to 2.7 million voters. Wisconsin lawmakers have also previously passed laws limiting the time that votes can be cast absentee before an election; limiting locations where voters can vote in-person absentee; and made it more difficult to obtain the ballot.

Sen. Scott Fitzgerald, the Wisconsin Senate majority leader who is running for Congress, said in May that he opposed mailing people absentee ballot applications because the voter list had not been “cleaned up" to remove people who shouldn't be on there, primarily because they moved.

“Wisconsin has online registration, excuse-free absentee voting, early in-person voting, and Election Day registration, making it easier to vote in Wisconsin than most other states," Fitzgerald said in explaining his opposition to sending absentee ballot applications to more people. He voted absentee in April.

Vos did support mailing the absentee ballot application form as approved by the elections commission, a fact spokeswoman Kit Beyer highlighted when commenting on the liberal group's analysis.

“Speaker Vos believes voting should be easy to do and uniform throughout the state,” Beyer said. “Absentee voting is an important option in the process. That’s why he supported the (elections commission) mailing.”

Vos opposed Evers' effort shortly before the April primary to move that to an all-mail election, saying at the time it was “logistically impossible and incredibly flawed" so close to the election. But Assembly Republicans also rejected a call from Democrats to make all elections in 2020 mail-in only, with in-person voting only for those who couldn't cast absentee ballots.

Fitzgerald did not immediately return a message seeking comment Friday.

Republican Rep. Rick Gundrum, of Slinger, circulated a letter opposed to the elections commission sending the absentee ballot application. He said in the letter that while the proposal “is well-intended as a response to the COVID-19 pandemic, we are concerned about the ramifications of sending a massive mailing to voters who have not requested an absentee ballot.” He specifically cited concerns about extra work and expense it would cause local election clerks.

Gundrum cast absentee ballots in four elections since 2018, including the April presidential primary.

Nearly every Republican member of the Legislature has voted absentee at least once over the past two years. The analysis showed that 94% of Senate Republicans and 92% of those in the Assembly voted absentee since 2018.

“If absentee ballots are good enough for Republican legislators, they should be accessible to all Wisconsin voters," said Nicole Safar, executive director of A Better Wisconsin Together. "They risked people’s lives in the April 2020 election and they’re at again. Instead of supporting more people voting by mail, they’re risking Wisconsinites’ health and safety by continually opposing and impeding absentee voting.”

Wisconsin’s roughly 340,000 college students make up 6.9% of the eligible voting population, according to the Institute for Democracy and Higher Education at Tufts University.

Mailing of absentee ballot applications to 2.7 million closer to finalization

Commissioners on Wednesday didn't give a final nod to the mailing.

Madison saw flash flooding at intersections and in streets across the city Monday following strong thunderstorms.