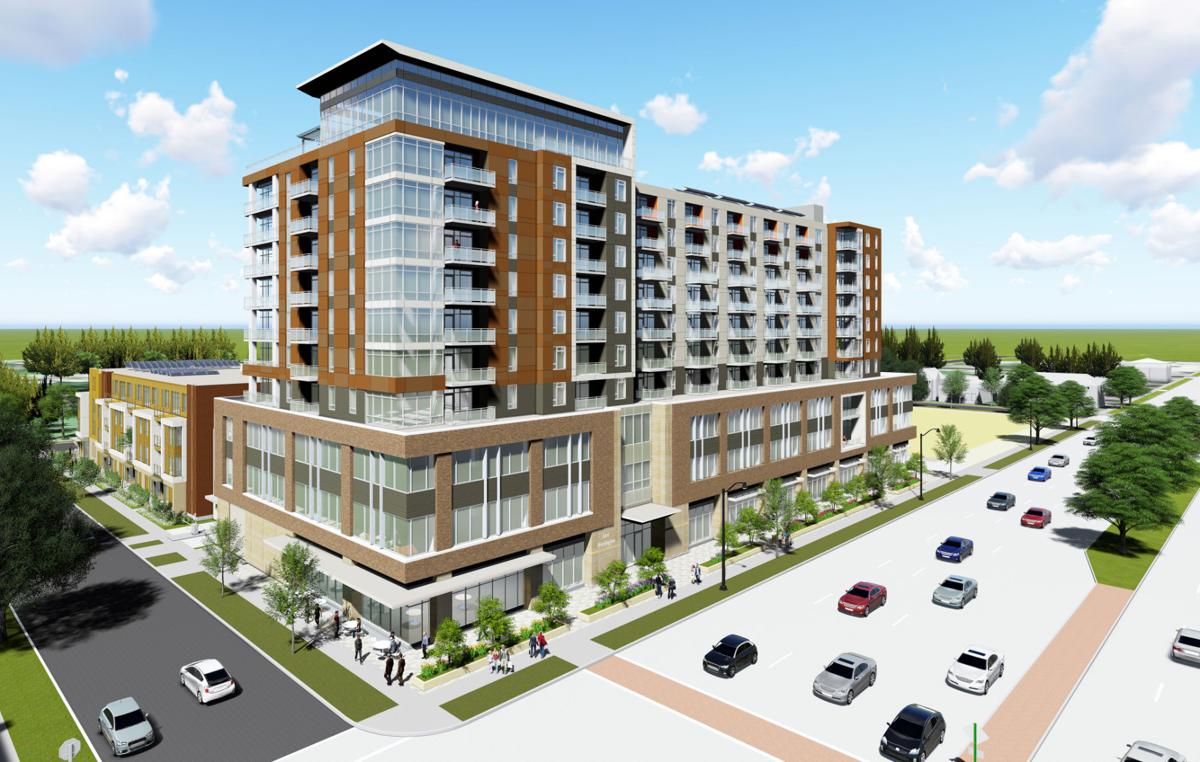 The City Council approved $3.45 million in TIF loans to help Stone House Development build a mixed-use structure of about 200 apartments, 55 of which will be lower-cost units, along with 61,000 square feet of office space and 18,000 square feet of retail on the 1000 block of East Washington Avenue. 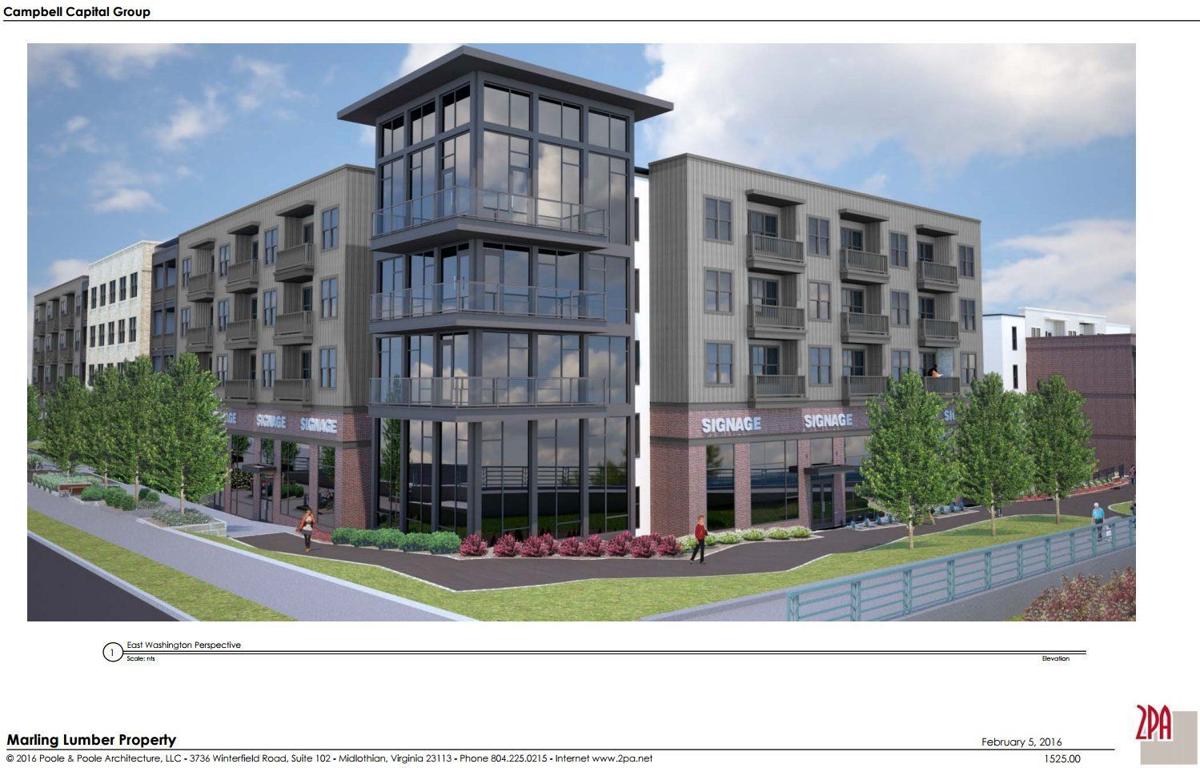 Council members approved $3.45 million in tax increment financing (TIF) for a mixed-use project with affordable housing units on the 1000 block of East Washington Avenue, as well as zoning changes for another mixed-use complex a few blocks east.

Stone House Development is proposing an 11-story structure on the site of the vacant Madison Dairy Produce and Straus Printing buildings on the 1000 block of East Washington Avenue. The project would bring about 200 housing units, with 55 of them lower-cost, along with 61,000 square feet of office space, 18,000 square feet for retail stores and about 400 parking spaces. The structure would reduce to four stories closer to East Mifflin Street.

Ald. Ledell Zellers, 2nd District, said the boundaries of the TIF district need to be redrawn to include the lots slated for construction, requiring approval from the full council and the TIF Joint Review Board.

A second mixed-used building proposed by developer Michael Campbell and other investors would replace Marling Lumber, 1801 East Washington Ave., with a 228-unit apartment building and 20,000 square feet of commercial space.

Area resident Anne Walker spoke against the project, which would be alongside the Yahara River, because of its possible impact on a nearby bike path and the absence of affordable housing.

The Marquette Neighborhood Association voted unanimously against the plan. All 19 council members present voted to approve the zoning change.

Ald. Marsha Rummel, 6th District, who represents the area, said she supports the plan but would have liked to have seen the developers explore the possibility of affordable housing units.

She said the project will go to the Urban Design Commission for final approval.

City officials and developers have been looking to give a face life to the Capitol East District, a largely industrial area that includes many vacant buildings and lots.

Also on Tuesday, council members approved purchasing land on the Southwest Side along Allied Drive for $350,000 to build a park.

The land, which is owned by city’s Community Development Authority, is vacant. The city plans to invest about $300,000 to create the public space, said Parks Superintendent Eric Knepp.

Ald. Maurice Cheeks, 10th District, said he wants to create a space for families to gather and looks forward to community input when building the park.

Summit Credit Union proposes new headquarters on Near East Side

Tenney-Lapham neighborhood residents will soon be hearing from the Madison-based credit union and Stone House Development as the companies will discuss plans to develop the 1000 block of East Washington Avenue at a community meeting on April 7.

Council members approved an agreement that would provide $2.88 million in TIF funds for a mixed-use project at the site of the demolished Madison Dairy, as well as early release of $9.27 million for the Madison School District.

The Madison Board of Estimates approved the financing for a project planned by Stone House Development.

Investment pours in but coming years will be key to former industrial corridor.

The City Council approved $3.45 million in TIF loans to help Stone House Development build a mixed-use structure of about 200 apartments, 55 of which will be lower-cost units, along with 61,000 square feet of office space and 18,000 square feet of retail on the 1000 block of East Washington Avenue.