Follow postgame coverage as No. 23 Wisconsin Badgers come up short against No. 5 Illinois Fighting Illini

A math team coached by a Madison Memorial High School graduate is getting praise from President Barack Obama and many others following its David-vs.-Goliath victory over China this week in the International Mathematical Olympiad.

The team of six teenagers, led by coach Po-Shen Loh, 33, topped more than 100 countries during the 10-day competition in Thailand.

The U.S. had not won the competition in 21 years, leading the White House to tweet celebratory congratulations and a “Go Team USA!”

He twice represented Wisconsin in the national MathCounts competition and competed on Team USA in the 1999 International Math Olympiad.

He is now an associate professor of math at Carnegie Mellon University in Pittsburgh.

He was flying back to the U.S. from Thailand on Friday and couldn’t be reached for comment.

He told The Washington Post that China, the usual winner, has a natural population advantage with four times as many people.

“This is a matter of national pride,” Loh told The Post. “One reason we are super excited is that for the past five years or so, we’ve been consistently second or third.”

In a 1999 State Journal profile, a 16-year-old Loh gave a tour of his bedroom, which contained books with titles such as “Problems and Worked Solutions of Vector Analysis” and “Geometric Transformations.” As a teenager, he described math as a fun-filled hobby that would occupy him for hours at night.

He graduated from Memorial in 2000.

“He blew the socks off everything he did here,” said Vic Levine, a retired Memorial math teacher who taught Loh and stays in occasional touch with him. “This is quite an accomplishment for him, and it’s something Memorial High School and the city of Madison should be very proud of.”

In addition to being a university professor, Loh is a founder and CEO of expii.com, a website that uses crowd-sourcing techniques to develop free interactive educational tools.

Loh said he hopes it will revolutionize the teaching of science and math in the same way Wikipedia revolutionized encyclopedias.

He is the son of Wei-Yin and Theresa Loh of Madison. Wei-Yin Loh, a statistics professor at UW-Madison, said that while he’s proud of his son’s role in the international competition, “all the credit should go to the students on the team.”

For years, the Lohs were known informally as Madison’s First Family of Math.

His brother Po-Ru is doing postdoctoral work in computational biology at Harvard University.

His sister Po-Ling is an assistant statistics professor at the Wharton School at the University of Pennsylvania.

A campaign manager who has continually worked for Democrats and an attorney who has worked often worked with Gov. Tony Evers have both quit Deborah Kerr’s campaign for state superintendent.

The policy bars staff from using the "district’s electronic technologies for political campaigning."

After six years, Madison is moving to sell 16 of 45 remaining vacant building lots it acquired to revive a failed residential development in the isolated, lower-income Owl Creek neighborhood on the Southeast Side. 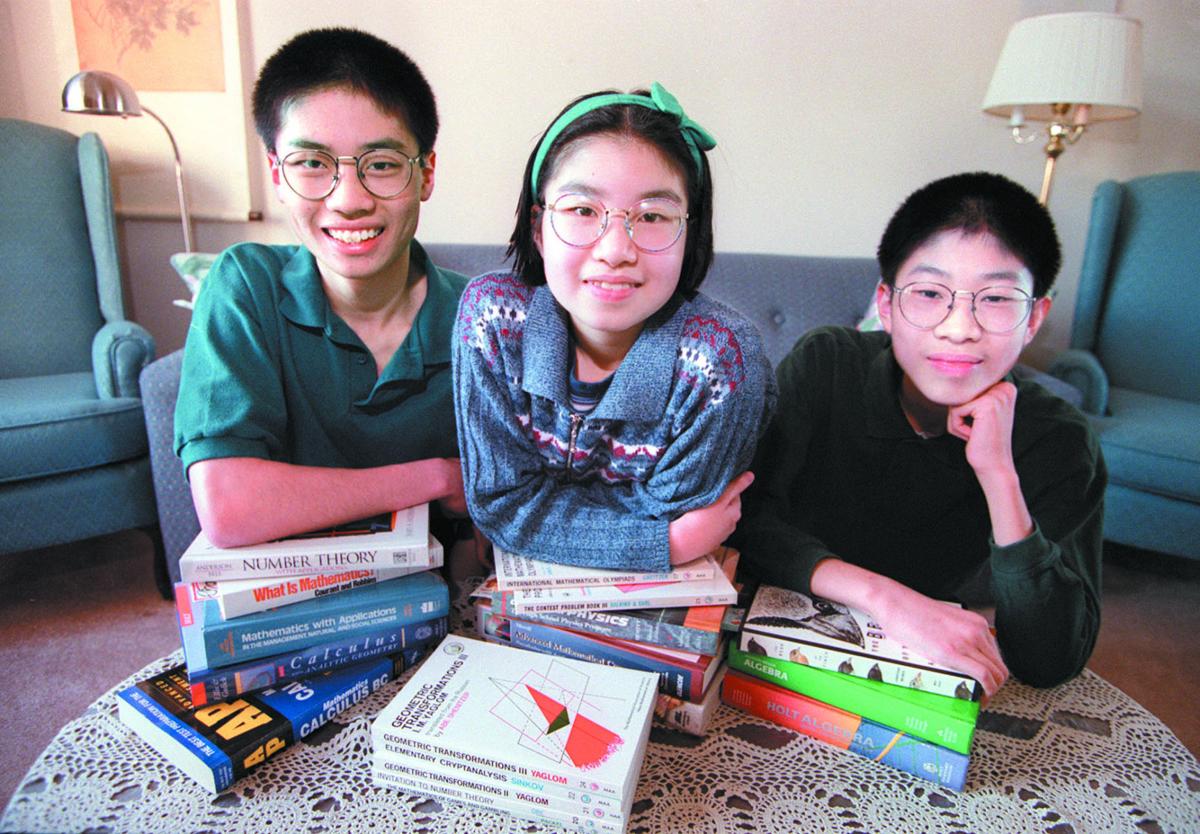 In this photo from 1999, Po-Shen Loh, 16, left, is pictured with siblings Po-Ling, 12, and Po-Ru, 14. At the time, the family of math whizzes was starting to rack up national awards. Po-Shen, now 33 and a math professor, just coached the U.S. Mathematical Olympiad Team to an international victory. 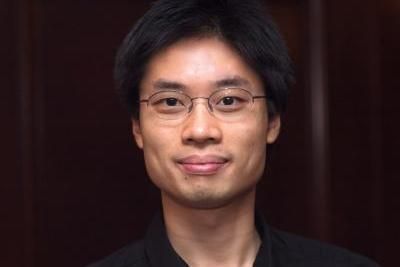