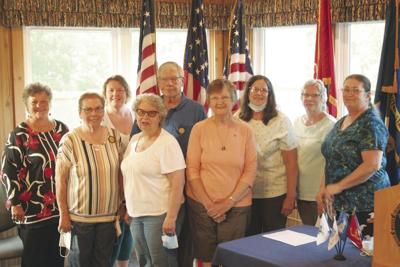 It’s not often that you hear the term “first male president,” but in a history-making election, the president of a local unit of the American Legion Auxiliary — historically an all-female organization — is a man.

Ted Kubiak joined Waunakee American Legion Auxiliary Unit 360 as the group’s first male member last August after the national Auxiliary began accepting spouses of current members. Installed as president on June 18, he’s one of the only male Auxiliary members in the state and serves as one of the first male presidents in the country.

Kubiak was inspired to join the Auxiliary by his wife, Shirley, who served for 26 years in the Army National Guard and Reserves and retired as a colonel. As former service people, both Ted and Shirley Kubiak have a lot of appreciation for the American Legion and American Legion Auxiliary’s commitment to bettering the lives of veterans through service.

The American Legion Auxiliary was founded in 1919 to support members of the all-male American Legion, which was formed to honor the sacrifice of service members by advocating for veterans in the United States and abroad, educating people about veterans’ issues, mentoring youth and promoting patriotism.

While America’s military was almost entirely male when the American Legion Auxiliary was created, many more women are joining the armed forces today. In 2018, 16 percent of the enlisted forces and 19 percent of the officer corps were women, according to the Council on Foreign Relations, a significant increase over the past half-century.

The decision to allow male spouses of female service members to join the auxiliary was seen as a step toward creating a more inclusive coalition of community members to lead and serve the group.

Though Kubiak ran unopposed for his position, fellow members, like his wife, are excited about joining in the historic moment.

“My wife said, ‘Wouldn’t it be neat if you were the first male president of an Auxiliary unit in the United States or in Wisconsin?’ so she nominated me and I won,” Kubiak said.

As president, Kubiak hopes to continue increasing membership in his unit and advocating for more men to join the ALA. Throughout the course of the pandemic, members of the unit have made masks for community members and are preparing for their annual mother’s appreciation baby shower event, in which they host and give gifts to servicewomen who are having children this year.

“Men and women have different ways of looking at things, and I find that interaction just wonderful,” said Kubiak.

Asked if he thought the American Legion and American Legion Auxiliary would ever merge, Kubiak said, “That’s a possibility. We still have a lot of egos involved since we served in the military, the men, but that may be a possibility sometime in the distant future. We are trying to join together and call ourselves a family.”

Kubiak will serve through 2021, while his wife will serve as secretary.

For Tramon Williams, hope remains for another Packers reunion

The 37-year-old Williams is confident he will play football in 2020.

Julia Fensterwald, a Russia native who moved to Verona when she was 11, is gearing up to become one of the first members of the newest branch of the military. 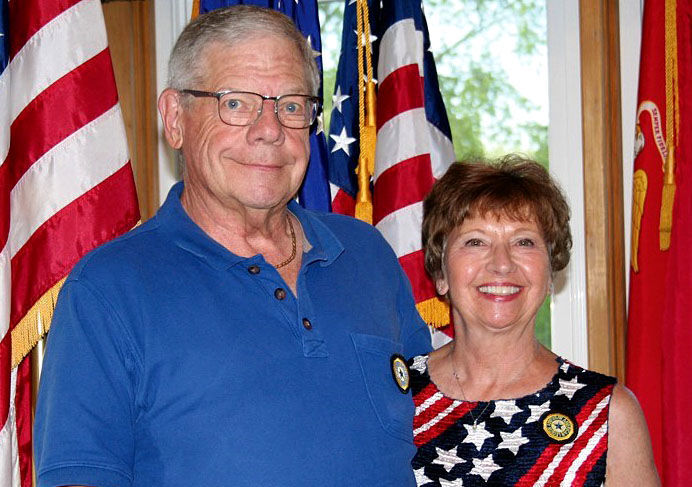 Ted Kubiak said he was inspired to join the formerly all-female American Legion Auxiliary by his wife, Shirley, who served for 26 years in the Army National Guard and Reserves. 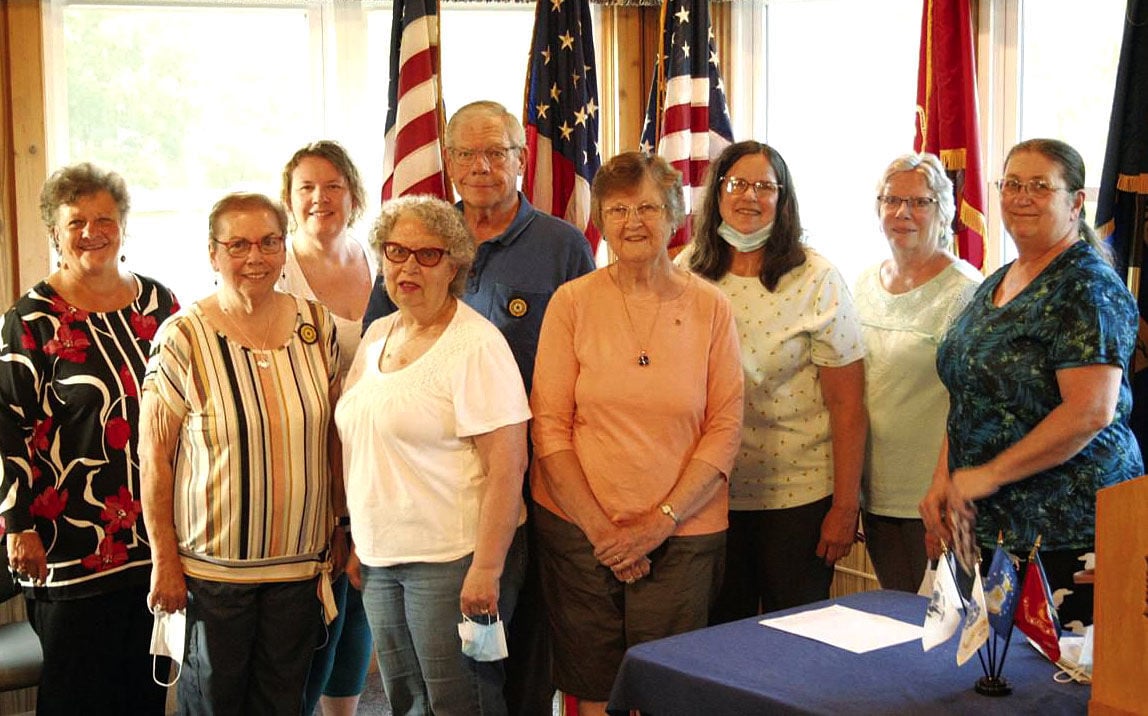 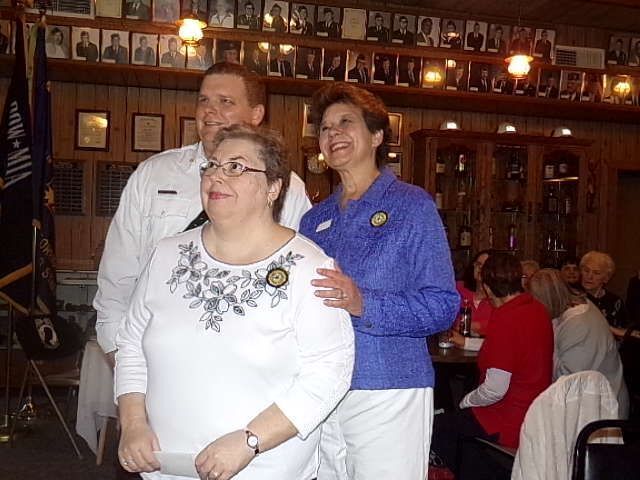 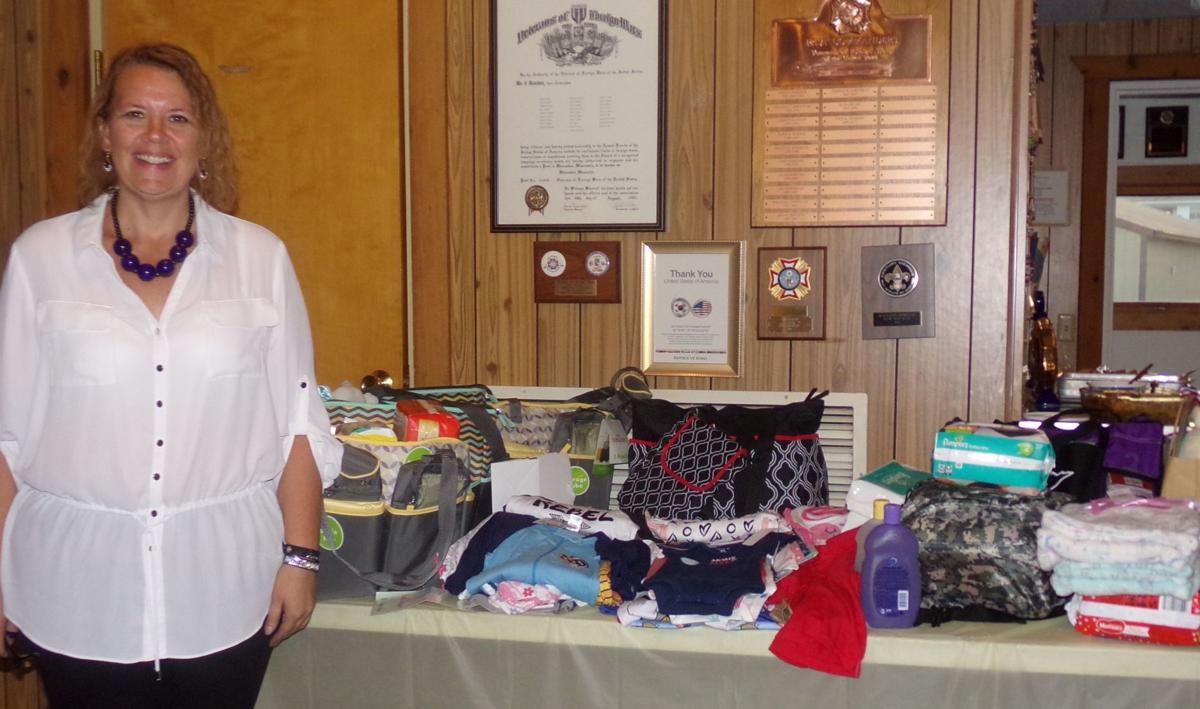