The family of local businesswoman Amy Gannon and her 13-year-old daughter Jocelyn is working with the Doyenne Group to launch a new fund in memory of the mother and daughter who died in a helicopter crash in Hawaii last month.

A public memorial event in celebration of Gannon, 47, and her accomplishments will take place 5 to 8 p.m. Friday at The Sylvee, 25 S. Livingston St.

Wentler, who will be one of the speakers at the memorial, said those who knew Gannon personally and professionally are welcome to attend.

The Gannon family, who was on vacation when the fatal crash happened on Dec. 26, “hopes to spread the word” about the fund to the community, Wentler said. Gannon and Jocelyn are survived by Gannon’s husband and Jocelyn’s father, Mike, and the couple’s 16-year-old son, Aaron.

Gannon and Jocelyn were on a tour helicopter that crashed on a mountaintop on the Hawaiian island of Kauai, about a mile inland from the Na Pali Coast. Seven people were killed, including the pilot. The four other passengers were a family from Switzerland.

Wentler said the fund has raised more than $8,000 since its launch Monday. A portion of the money raised will go to Doyenne, a Madison-based nonprofit, of which Gannon was a co-founder, that supports and mentors women who are starting and growing businesses. Wentler said she hopes to continue down the path she and Gannon set out on in 2012 by making Doyenne a national organization with locations across the country.

“Amy and I always joked that she was great at seeing the destination, and I was good at getting us there,” Wentler said. “We had mapped out the next five years together, and I want to stay on that course as much as possible.”

Gannon, a prominent member of the local startup community and former interim dean and longtime faculty member at Edgewood College, was a “force for female entrepreneurship in Madison and beyond,” Wentler said.

Jocelyn, Wentler said, was a “beloved friend and student” at Hamilton Middle School and a lover of animals and gymnastics. She competed as a gymnast at the regional level.

“No one knew them better than the family,” Wentler said. “We all wanted to be very intentional as we continue to go forward and bring their memory forward with us.”

Amy Gannon, a founder of the Doyenne Group, and her eighth-grade daughter Jocelyn were killed in a helicopter crash that left six dead and one missing on the Hawaiian island of Kauai.

State to pay $50,000 to former WERC attorney who sued over dismissal

Gary C. Mays Jr., 19, maintains he did not know a robbery would happen during a 2018 marijuana deal that led to a fatal shooting.

The bill is meant to help alleviate Wisconsin's teacher shortage.

The FAA is under scrutiny for its oversight of the company involved in a crash that killed Madison businesswoman Amy Gannon and her 13-year-old daughter, Jocelyn.

Doyenne Group lives on after death of co-founder, plans to grow its reach

Doyenne's employees and members have spent the past two months mourning the loss of Amy Gannon while also moving forward with the organization's strategic plan, co-founder Heather Wentler said. 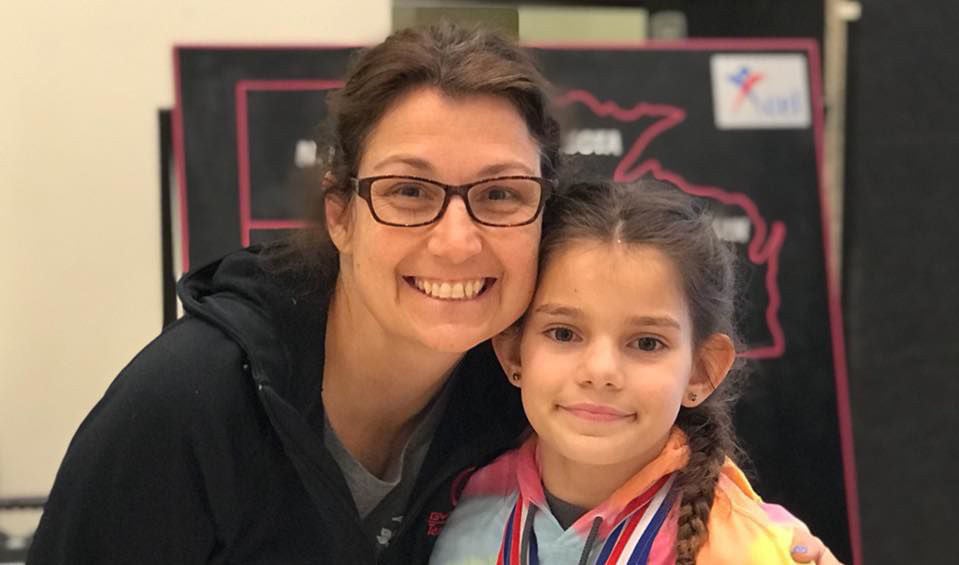 A new fund will support women's empowerment and wildlife conservation in memory of Madison businesswoman Amy Gannon and 13-year-old daughter Jocelyn, who died in a helicopter crash in Hawaii last month. 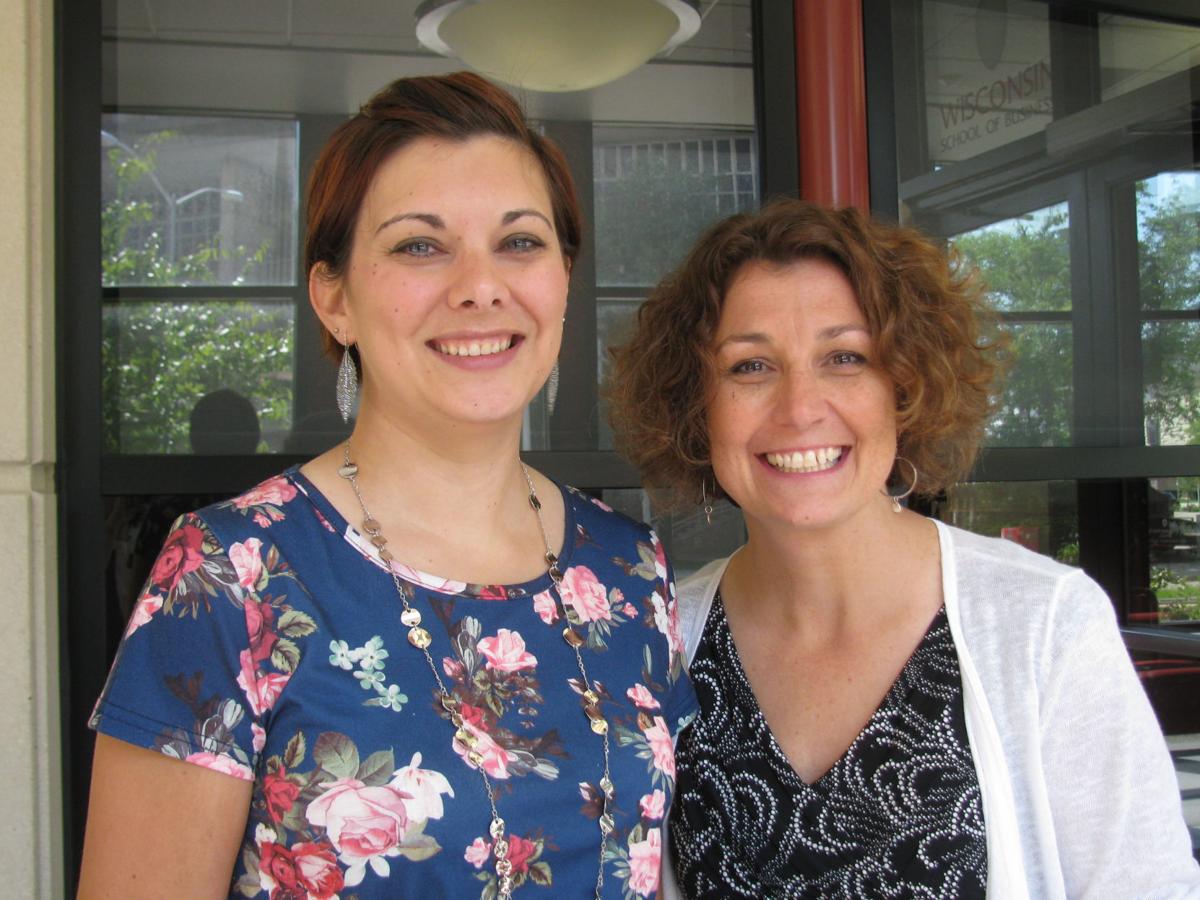