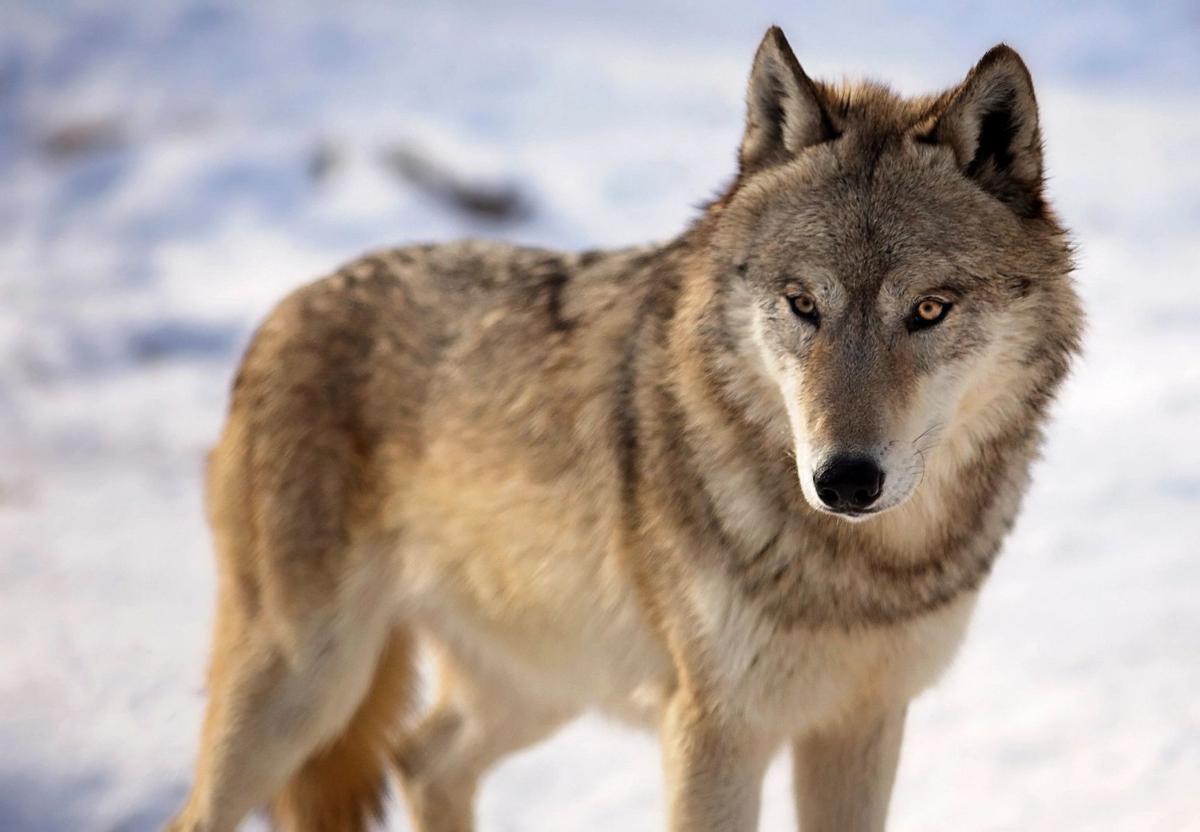 State wildlife officials say they’re confident Wisconsin’s wolf population can sustain losses from the first hunt since the lifting of federal protections even as hunters bagged far more than the established quota. 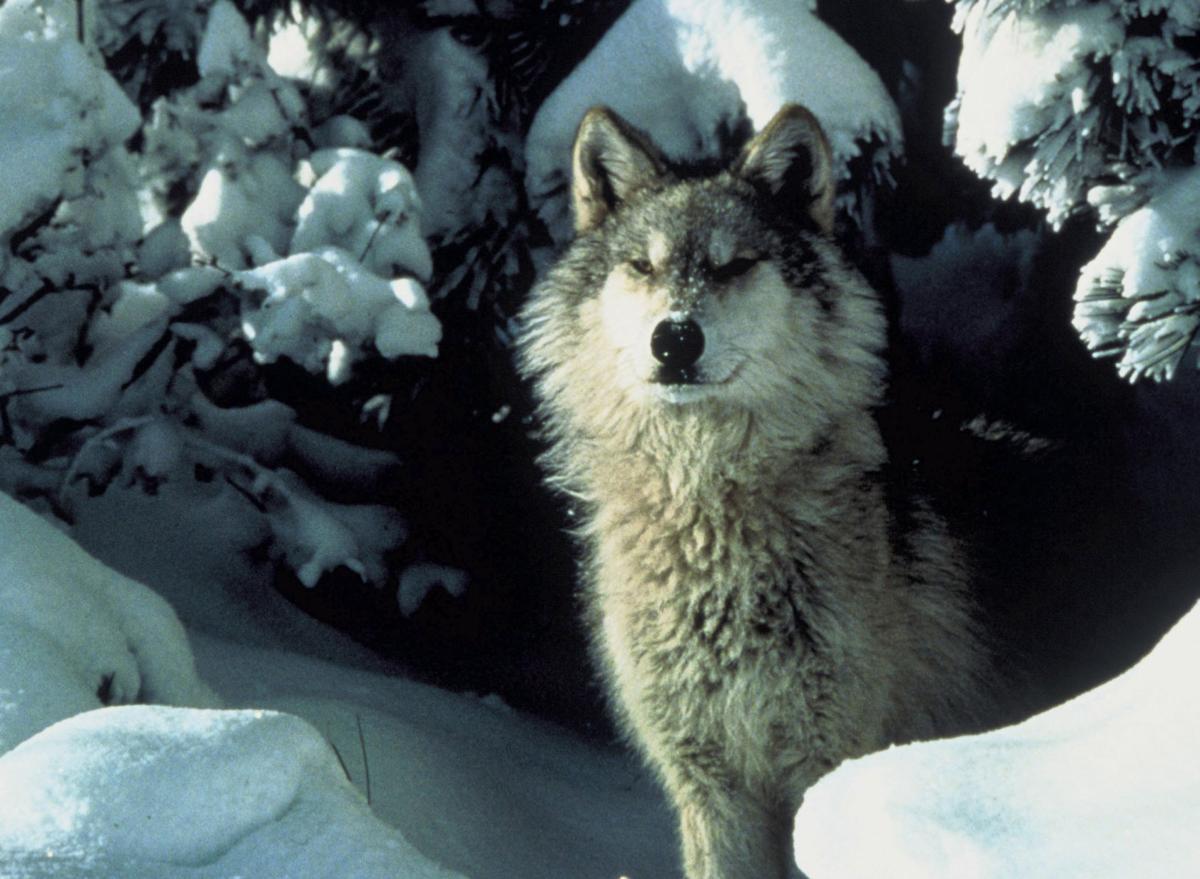 Hunters killed 216 wolves between Monday and Wednesday — about 18% of the estimated state population and almost double the quota for non-native hunters, the Wisconsin Department of Natural Resources said Thursday.

Wisconsin wolf hunters blew past the state’s quota in just three days during the state’s first wolf season since federal protections were lifted, exceeding the state quota by more than 50%.

Hunters exceeded quotas in each of the six zones and killed more than double the allotment in two that cover the lower two thirds of the state and a large portion along the Michigan border, where hunting closed at 10 a.m. Wednesday.

The rest of the state was closed to hunting at 3 p.m.

The DNR’s policy board approved a quota of 200 wolves, of which 81 were allocated to the Ojibwe Tribes in accordance with treaty rights for parts of northern Wisconsin that were ceded to the United States in the 1800s.

DNR spokeswoman Sarah Hoye said the total may not be met if the tribes do not use their allocation, which they have not done in previous seasons.

The Great Lakes Indian Fish and Wildlife Commission (GLIFWC) opposed the hunt, which it said was held without an updated management plan, buffers to protect packs that live on reservation lands, or consultation with the tribes.

“To many Ojibwe communities, hunting in late February, a time when fur quality is poor and wolves are in their breeding season, is regarded as especially wasteful and disrespectful,” the organization said in a statement.

GLIFWC spokesman Dylan Jennings said he did not yet have data on how many — if any — wolves were taken by tribal members.

“Whatever the tribes choose to do with their permits, that’s their decision,” Jennings said.

The DNR estimates there were 1,195 wolves in the state as of April 2020. The state wolf management plan goal is 350 wolves living outside of tribal reservations.

Hoye said the quota was set with a goal of keeping the population stable.

“The wolf population in Wisconsin is healthy, capable of sustaining harvest, and remains well connected to neighboring wolf populations in Michigan and Minnesota,” Hoye said.

More than 27,000 people applied last week for licenses for the truncated hunting season, and the DNR issued 1,486 tags, including 21 to hunters from out of state.

The Trump administration removed the gray wolf from the endangered species list in January, returning management to the states. Wisconsin law requires a wolf hunt be held from November through February when federal protections are not in place.

The DNR initially planned to hold a hunt in November, saying it could not establish science-based quotas and comply with Native American treaty requirements, but a Jefferson County judge ordered a hunt to be held this winter after a Kansas-based hunting group sued.

A state court of appeals dismissed the DNR’s request to block the order.

Tuesday’s high in Madison was 46, the first time the city had cracked 40 since Dec. 23, and highs in the 30s and 40s are on tap for the next week for southern Wisconsin, according to forecasters.

Balcony fire put out before spreading to West Side apartment building, authorities says

A balcony fire caused by improperly discarded smoking materials was extinguished before spreading to a West Side apartment building on Sunday morning, the Madison Fire Department reported.

Southern Wisconsin likely will see light snow Friday night, but it won’t last long with highs in the 40s over the weekend, according to forecasters.

Chippewa tribal officials are critical of the state Department of Natural Resources for what they called a poorly planned wolf season, when hunters blew past their quota in a matter of days.

State wildlife officials say they’re confident Wisconsin’s wolf population can sustain losses from the first hunt since the lifting of federal protections even as hunters bagged far more than the established quota.

Hunters killed 216 wolves between Monday and Wednesday — about 18% of the estimated state population and almost double the quota for non-native hunters, the Wisconsin Department of Natural Resources said Thursday. 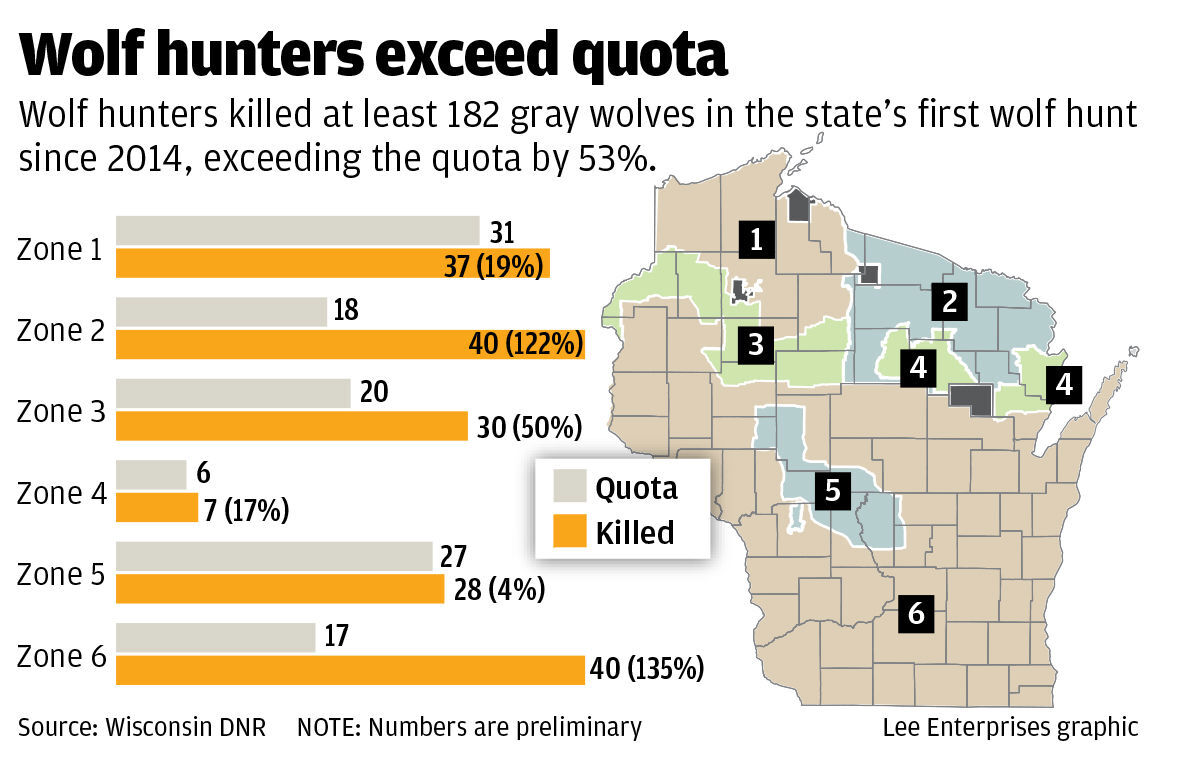