With 500,000 solar panels, the 800-acre plant can provide enough electricity for more than 33,000 homes and is considered a key step in both utilities’ transition to clean energy.

Completion of the roughly $195 million project effectively doubled Wisconsin’s installed solar capacity, which is now about 300 megawatts including customer-owned rooftop panels, according to Renew Wisconsin.

“Growing our use of renewable resources is a key strategy for achieving our goal of net-zero carbon electricity by the year 2050,” said MGE chairman and CEO Jeff Keebler. “The completion of Two Creeks Solar is an important step in our ongoing transition toward deep decarbonization.”

“Two Creeks Solar Park is an important step in reducing emissions and building a bright, sustainable future,” WPS president Tom Metcalfe said in a statement. “The clean energy this facility produces will help us reduce carbon emissions, reduce costs to our customers and preserve a diverse generation mix for decades to come.”

Two Creeks was one of the first two utility-scale solar farms approved last year by the Wisconsin Public Service Commission. The other, a 300-megawatt project known as Badger Hollow, is being built in Iowa County.

The first 150-megawatts phase of Badger Hollow is expected to begin operation in April. The utilities delayed the second phase until the end of 2022 to avoid added costs associated with a 20% import tariff the federal government is seeking to impose on two-sided panels. 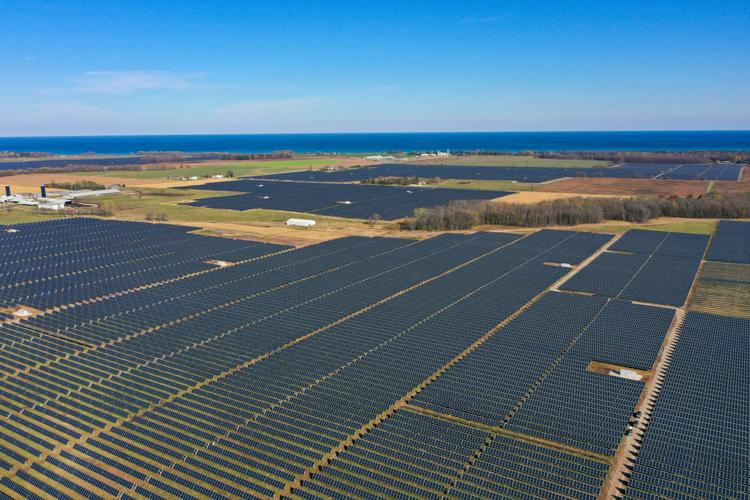 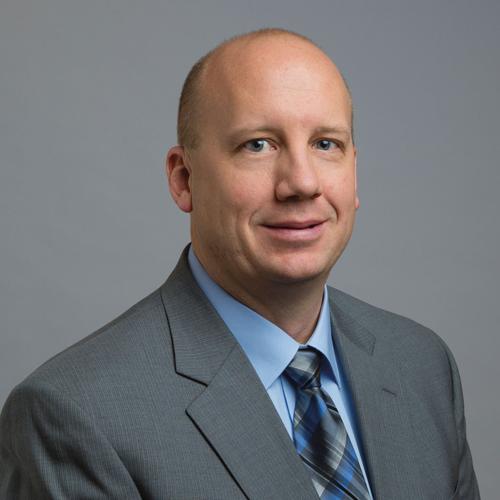