In decisions that could have far-reaching implications for state government powers, the Wisconsin Supreme Court says the Department of Natural Resources can take steps to protect public resources even without explicit permission from lawmakers.

The high court issued a pair of opinions Thursday in cases involving the DNR’s authority to protect groundwater from pollution and overuse.

One case hinged on whether the DNR can limit the number of animals and require groundwater monitoring at a Kewaunee County dairy as conditions of a permit allowing the farm to nearly double its herd.

The other involved DNR permits allowing large-scale withdrawals of groundwater by farm operations in places where department experts had said new wells would put drinking water at risk and worsen problems of lakes and streams drying up.

Siding with environmental groups and the Evers administration, the court’s majority ruled that, in spite of a 2011 law known as Act 21 that prohibits state agencies from taking any actions not explicitly authorized by the Legislature, the DNR has the authority to consider the environmental impact of wells and to limit the number of animals on a farm.

The court ruled that “explicit” does not mean the same thing as “specific,” and therefore the DNR can impose conditions needed to comply with clean water laws even if those conditions are not spelled out in statutes.

“We conclude that an agency may rely upon a grant of authority that is explicit but broad when undertaking agency action,” Justice Jill Karofsky wrote in one of the majority opinions.

Conservative justices Patience Roggensack and Rebecca Bradley dissented, saying the Legislature clearly meant to rein in administrative powers and accused the majority of making law rather than interpreting it.

“In a striking affront to the will of the people, a majority of this court defies the law enacted by the people’s representatives in the legislature, warps the plain language of enabling statutes, and affords administrative agencies and unelected bureaucrats the power to override the legislature from which they derive their delegated authority,” Bradley wrote.

At issue is the balance of power between elected politicians who write the laws and the experts tasked with carrying them out. In recommending the high court hear the cases, an appeals court panel said the decision “will touch every state agency” in Wisconsin.

Writing for the majority in the high-capacity well case, Justice Rebecca Dallet said the Legislature granted the DNR discretion in how to evaluate wells and that general standards are common in environmental law because they allow the agency to “utilize its expertise” in order to protect the environment.

That prompted a blistering response from Bradley and Roggensack, who said the majority prefers “to allow anointed ‘experts’ to reign over the people as bureaucratic overlords, unconstrained by the democratic safeguards the majority immobilizes in this decision.”

Wisconsin Attorney General Josh Kaul, a Democrat who switched the state’s position to align with environmental groups, praised the decision in a statement.

“The Wisconsin Supreme Court today has made clear that DNR has the authority to act to prevent our lakes, rivers, and streams from being drained by high-capacity wells and to protect our water from runoff from CAFOs,” Kaul said, referring to large operations known as concentrated animal feeding operations. “These decisions are major victories for the protection of Wisconsin’s waterways.”

Tony Wilkin Gibart, executive director of Midwest Environmental Advocates, called the decision a victory for the “environmental laws that protect us all” as well as for the Kewaunee County residents the nonprofit firm represented.

“They have worked tirelessly for more than eight long years, pushing back against special interests that have sought to make Wisconsin’s water and public health laws unenforceable,” Gibart said.

Clean Wisconsin, the lead plaintiff in both cases, hailed the decision as a “victory for clean water and commonsense environmental protection.”

“This is a huge win for Wisconsin and for anybody who cares about protecting our water,” said Clean Wisconsin staff attorney Evan Feinauer. “At the end of the day, this is about our shared water resources and the people who rely on them.”

The first case originated nearly a decade ago when a group of Kewaunee County residents asked the DNR to review a water pollution permit that allowed Kinnard Farms to add more than 3,000 cows, nearly doubling the size of its herd.

The neighbors argued that the permit did not do enough to protect groundwater from the 70 million gallons of manure the cows were expected to produce.

An administrative law judge ruled that a “massive regulatory failure” had caused widespread contamination of drinking water in the geologically sensitive area and ordered the DNR to limit the number of animals on the farm and to require groundwater monitoring.

After initially agreeing, former DNR Secretary Kathy Stepp refused to adopt the new conditions, citing Attorney General Brad Schimel’s opinion that the DNR did not have the authority under Act 21.

The case then moved to state court, where a Dane County judge agreed that the permit conditions were warranted.

The DNR appealed, and in 2019 the case was forwarded to the Supreme Court, though the agency under Gov. Tony Evers has changed position and now agrees that the permit conditions were within its authority.

The operators of Kinnard Farms issued a statement saying they were disappointed with the ruling but respect the court.

“Our family remains committed to producing high-quality, nutritious milk and renewable natural gas while going the extra mile to protect our precious land and water resources,” the statement said. “We will continue our ancestor’s legacy of adopting sustainable and regenerative agriculture practices.”

The other set of cases involved large-scale withdrawals of groundwater for irrigation in places where DNR experts had said new wells would put drinking water at risk and worsen problems of lakes and streams drying up.

In 2016, Clean Wisconsin challenged permits for nine high-capacity wells that were among 190 issued that year after then-Attorney General Brad Schimel said Act 21 prohibited the agency from considering the cumulative impact of new wells.

Schimel issued that opinion at the request of Assembly Speaker Robin Vos after the Rochester Republican complained of delays in well permitting.

A Dane County judge invalidated eight of those permits, finding they violated the state’s duty to protect public access to navigable waters. The DNR said the wells could lower water levels in five lakes and one trout stream.

The DNR appealed, although, as in the other case, the agency has since changed its position to align with Kaul’s guidance that it should consider the cumulative impact of wells.

A coalition of organizations claim the proliferation of high-capacity wells in the Central Sands region has caused lakes to shrink and wells to run dry, leading to personal hardships, lower property values and massive loss of local tax revenue.

Earlier this year, the DNR released a study ordered by the Legislature that concluded farm irrigation has caused significant impacts to lakes in the Central Sands region.

The high court sent the eight contested well permits back to the DNR for consideration, saying the agency must use its “discretion and expertise” to determine whether to approve them.

Feinauer noted that the Legislature and industry groups who argued against sending the permits back to the DNR didn’t dispute the environmental harm that resulted from the wells and farm expansion.

“The focus was solely on preventing DNR from doing something about it,” Feinauer said. “But the Court’s direction is clear: DNR can and should act. We applaud that ruling and everything it means for Wisconsin’s future.”

The U.S. Air Force last year selected Truax Field to host a squadron of the fighter jets, and construction of a simulation facility was slated to begin in May in anticipation of the 2023 arrival of the F-35s.

W. Jerome Frautschi is donating $1 million toward the center aimed at training youth in skilled trades, which is slated to open in Fitchburg in summer 2022.

Cool weekend on tap for southern Wisconsin, warmer next week

Highs won’t get out of the 70s and there will be chances for showers and/or thunderstorms for southern Wisconsin this weekend, according to forecasters.

The Darien Solar Energy Center is the ninth utility-scale solar project approved by the Public Service Commission, which has now authorized construction of nearly 1,650 megawatts of solar generation capacity. 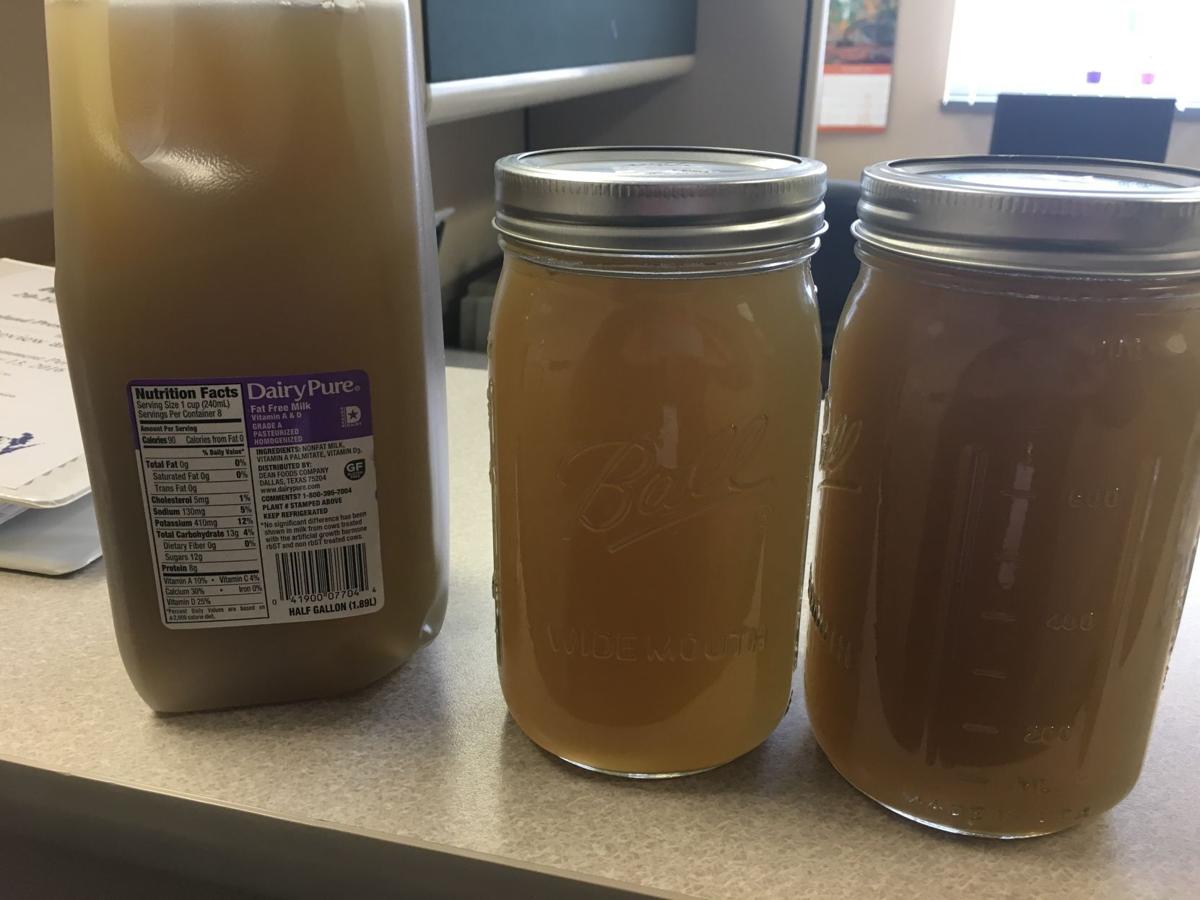 Tap water collected in 2016 is contaminated by animal waste from a nearby farm field in Kewaunee County. 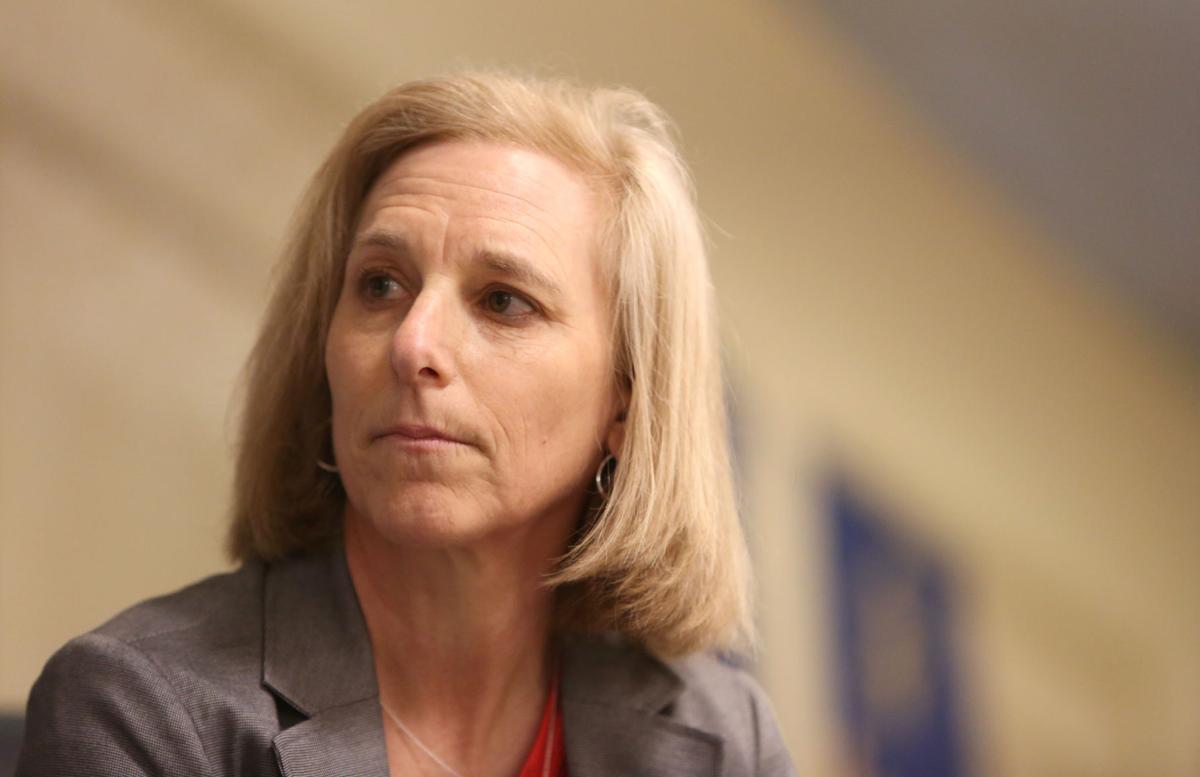 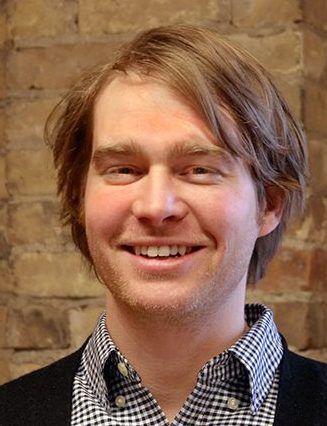