The Wisconsin Supreme Court has denied a request to block a lower court order that could allow opponents to temporarily stop construction of a power line across southwest Wisconsin.

Utilities building the Cardinal-Hickory Creek line asked the high court to step in after Dane County Circuit Judge Jacob Frost last month granted an injunction that would pause construction while he considers challenges to the $492 million project’s permit.

The high court refused in a 6-1 order Monday, saying the utilities can follow traditional procedure and ask the court of appeals to review the injunction.

Only Justice Rebecca Bradley dissented, noting the court has agreed to review some of Frost’s other preliminary rulings, including on whether a former regulator’s relationships with utility executives created a conflict of interest that could scuttle the project’s approval.

Bradley said subjecting the parties to the jurisdiction of three courts “may precipitate a fog of confusion and irresolution” not unlike the court of chancery in the Charles Dickens novel “Bleak House.”

The order is unlikely to affect work on the line between Middleton and Dubuque, Iowa, because opponents have been unable to put up $32 million to cover the potential costs of a delay, which would ultimately be passed on to consumers if the legal challenge fails.

Opponents have challenged the bond amount, which they argue is unaffordable and thus unconstitutional.

Utilities began construction of the Wisconsin portion last week, although a separate federal court injunction has blocked work on more than 100 federally protected waters along the route. Construction of the Iowa portion began last winter.

The utilities, which have so far spent $156 million on the project, say it is “critical to ensuring a cleaner, safer and more affordable energy future for the state” and will enable more wind and solar generation.

A joint venture of American Transmission Co., ITC Midwest and Dairyland Power Cooperative, the line is the subject of multiple state and federal court challenges.

U.S. District Court Judge William Conley is expected to rule later this year on challenges to the project’s environmental review and federal permits needed to cross the Mississippi River.

In September, the state Supreme Court agreed to hear former Public Service Commissioner Mike Huebsch’s challenge to subpoenas from power line opponents who sought to question him and inspect his phone for encrypted communications with utility executives and to determine whether those communications create an appearance of bias that could invalidate the line’s state permit.

Meanwhile, Frost is reviewing the PSC’s decision to grant the permit.

Howard Learner, lead attorney for the power line opponents, said the decision suggests the court is only interested in the narrower questions involving Huebsch — not the line itself.

“The Supreme Court isn’t going to interfere with his decisions on the merits,” Learner said.

Noting both injunctions were granted in part based on the likelihood that the opponents will win in court, Learner accused the utilities of doing unnecessary environmental damage while gambling with ratepayer money.

“If they can’t go through the national wildlife refuge, their entire construction path will have to change, which means they will have wasted an enormous amount of money,” Learner said. “You have a costly transmission line to nowhere. That is corporate irresponsibility.”

A utility spokesperson dismissed the Supreme Court decision as “procedural” and said they planned to appeal the injunction in the court of appeals while crews continue mowing and cutting trees along the planned route.

The utilities disagreed with the assertion that the plaintiffs are likely to prevail.

“We will not speculate at this point on whether the outcome of any court proceeding would result in redoing portions of the regulatory approval processes, much less any specific changes to the route or the amount of the potential cost increase,” they wrote.

Photos: The Rustic Roads of Wisconsin 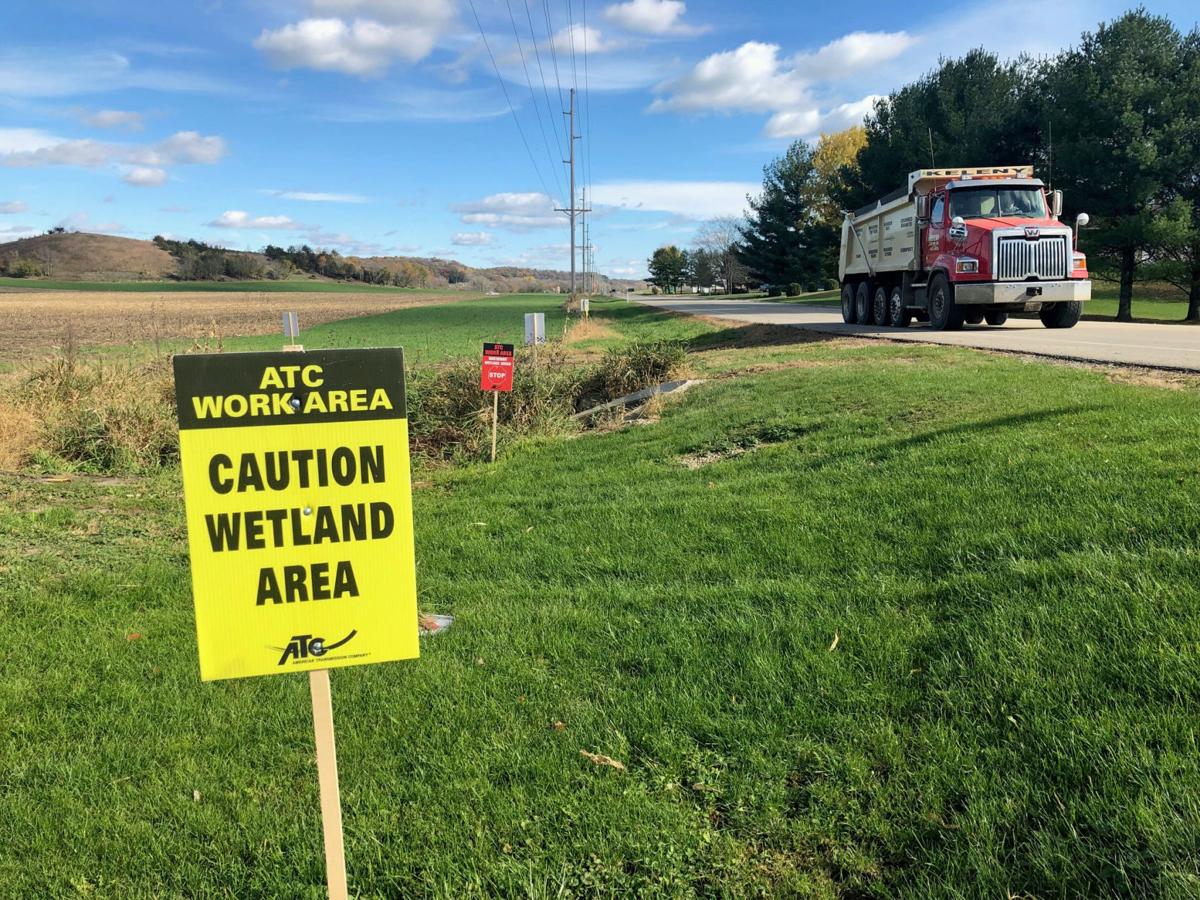 Signs mark the route of the Cardinal-Hickory Creek power line along Stagecoach Road in Cross Plains. 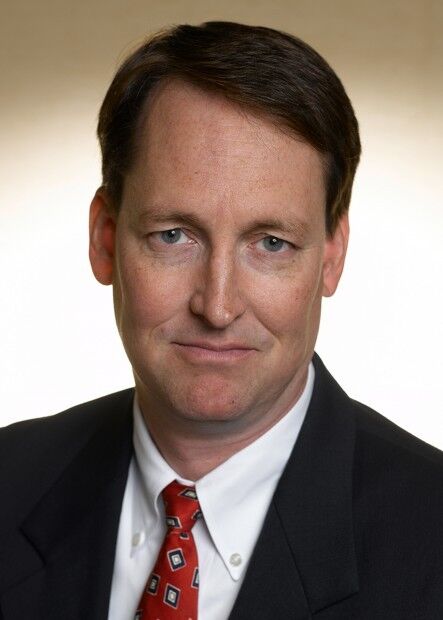