A land conservancy organization has purchased about 70,000 acres of northern Wisconsin forestland in hopes of preserving it for public use and logging.

The nonprofit Conservation Fund said the land, located east of Rhinelander between blocks of national and county forests, was the largest unprotected block of privately owned forest in the state.

The group, which promotes conservation and economic development, says it is pursuing easements that will permanently protect the newly named Pelican River Forest from development and ensure public access for hunting, fishing and other recreation.

The land will remain privately owned and in forest management programs.

Situated mainly in Oneida County, the tract includes about 27,000 acres of forested wetlands and 68 miles of river as well as hardwood forested uplands and provides habitat for species including the American marten and spruce grouse, as well as black bear, wolves, deer, bald eagles and other Northwoods staples.

It also straddles two major watersheds: the Mississippi River and the Great Lakes.

“It’s incredible,” said Clint Miller, the Conservation Fund’s project manager for the acquisition, which has been about two years in the making. “It’s in a unique spot of that part of Wisconsin where the glaciers kind of scoured out these hills and valleys. The valleys are filled with these gorgeous tamarack swamps.”

Utilities had planned to begin building the line between Middleton and Dubuque, Iowa, on Oct. 25, according to court documents.

Miller said the acquisition fills in a gap between the Chequamegon-Nicolet National Forest to the northeast and county forests to the south and west.

The Department of Natural Resources had been pursuing a conservation easement on about 12,500 acres of the forest, said Jim Lemke, the agency’s real estate section chief.

Lemke said the $4.675 million easement will provide perpetual access to high-quality land for hunting, fishing, trapping and other uses. The DNR is in talks to purchase easements on the remainder of the land over the coming years.

“It’s a good use of stewardship funds,” Lemke said.

At that point, Miller said the fund will look to sell the property, which can be logged but never developed and must remain open to the public. The goal is to protect the land while supporting recreation and the forest products industry, the two main drivers of the local economy.

And by maintaining the land as managed forest, the group says it will continue to store millions of tons of carbon dioxide, the primary driver of climate change.

While the land has been open to the public under ownership by the Forestland Group, a timber investment firm, Miller said the new arrangement will ensure that interior logging roads are open six months a year.

Conservation Fund president Larry Selzer said the purchase is the first step to ensuring the land can “continue to provide economic, ecological and climate benefits for generations to come.”

Over the past two decades, the Conservation Fund has protected more than 113,000 acres of farms and forests in Wisconsin, including the 65,800-acre Brule-St. Croix Legacy Forest, acquired in 2015.

“Ensuring the permanent protection and sustainable management of large, existing forests is not only essential to the local communities for jobs and recreational enjoyment, it is also one of the most effective strategies we have right now to combat climate change,” Selzer said in a statement announcing the Pelican River purchase.

There has not been a universal increase in harmful algae blooms like those that often force closure of Madison’s beaches.

The Clean Energy Plan will be a guide to meeting Gov. Tony Evers' goal of carbon-free electricity generation by 2050 and the state’s commitment to cutting at least half of all greenhouse gas emissions by the end of this decade.

“It’s very hard to look at a dead bird on the ground and not feel the enormity of that loss. If we don’t have to lose these lives then why?”

A final warm day for southern Wisconsin, chances for showers and storms in advance of much colder weather

The first frost of the season could be seen late this week and through the weekend, according to forecasters.

The order comes as part of a lawsuit that a coalition of wildlife advocacy groups filed in August seeking to stop the hunt and invalidate a state law authorizing annual seasons. 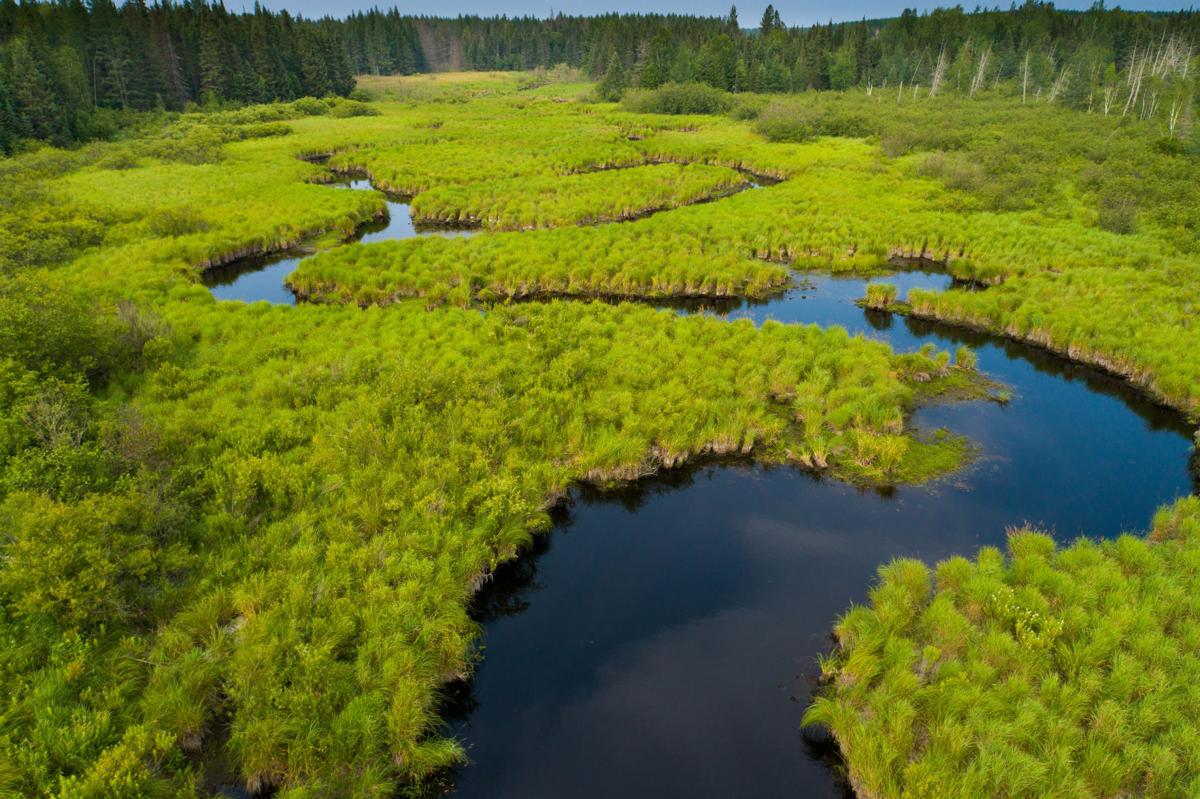 The Conservation Fund announced Wednesday it has purchased a 70,000-acre tract of northern Wisconsin forest to be preserved for public recreation and logging. 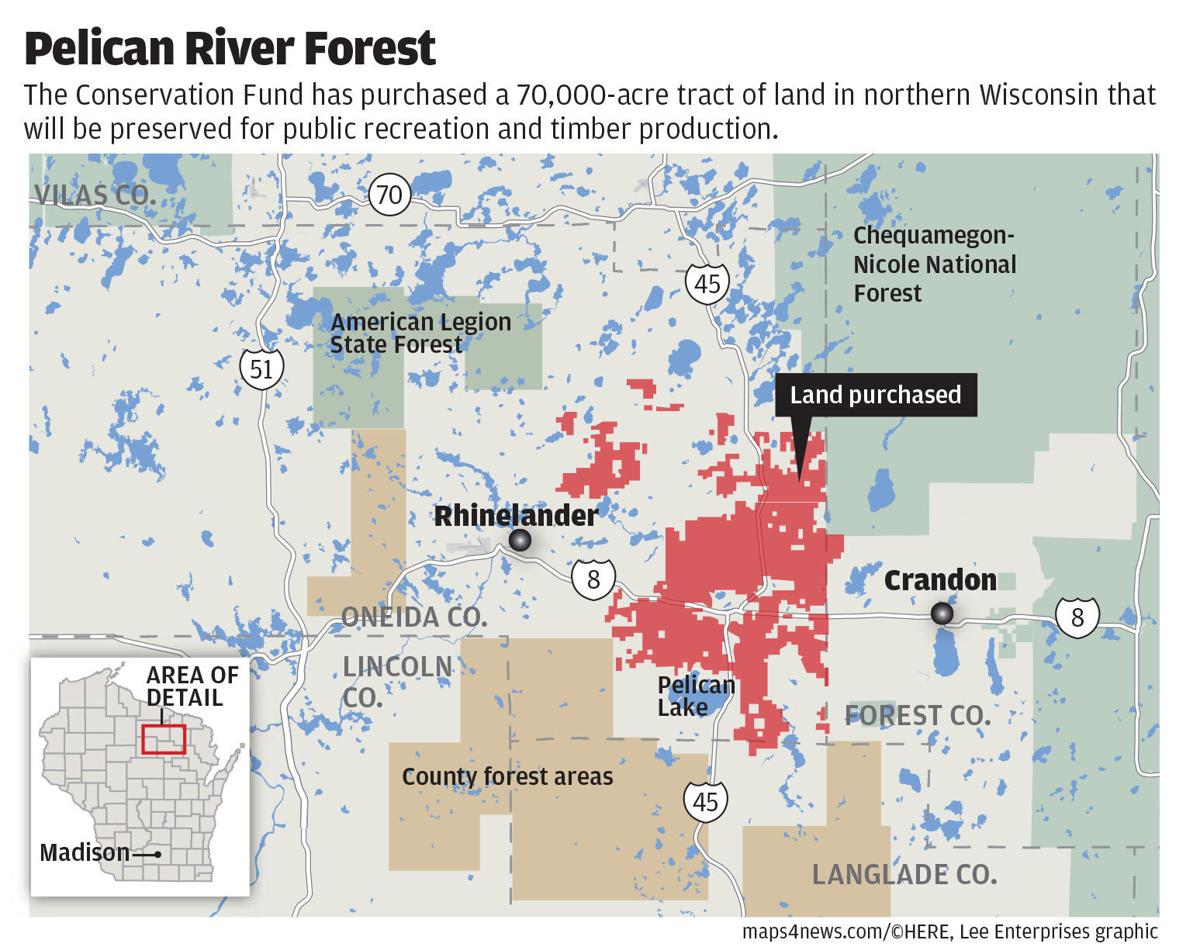