A bill making its way through the Wisconsin Legislature would give owners of waterfront property the right to build docks and other structures even on other people’s land.

Supporters say it corrects a bad Wisconsin Supreme Court ruling and restores rights in place for more than a century, but opponents say it unconstitutionally strips lakebed owners of their rights with no compensation.

Under state law, owners of riparian property — land abutting the shoreline of navigable waterways — are entitled to “reasonable use” of the water, which typically includes the right to construct piers into the water. Those rights are fairly straightforward on natural lakes, where the lakebed is held by the state or rivers where property lines extend to the center line.

But a 2018 Supreme Court opinion found riparian rights do not necessarily apply on certain man-made water bodies known as “flowages,” which number in the hundreds and include popular recreation areas such as Lake Wisconsin. To outward appearances, they are like any other waterway, but the land beneath can be privately owned, covered by deeds that existed before the land was flooded.

Under the bill, the owner of land abutting a navigable waterway “is presumed to be a riparian owner” entitled to the same rights “even if the bed of the waterway is owned in whole or in part by another, unless those rights are specifically prohibited by the deed to the land.”

“It’s a fix,” said Sen. Patrick Testin, R-Stevens Point, co-sponsor of the Senate bill. “It certainly is a property rights issue. For over 140 years, waterfront owners had the presumption of riparian rights. Because of the court’s decision there was a lot of gray area.”

A modified version of the bill, which carves out some protections for hydroelectric dam operators, cleared committees in the Assembly and Senate last week. The full Assembly is scheduled to take up the bill Thursday.

The legislation was introduced at the behest of the Wisconsin Realtors Association, which warned that the Supreme Court ruling could limit access for property owners on the state’s flowages and thousands of other lakes that may be considered man-made.

The association, which has backed an aggressive public relations campaign for the bill, argues that thousands of home and business owners purchased waterfront land and invested thousands of dollars in piers with the expectation of the right to access the water.

Stacey Pettit, who with her husband owns about 15 acres of land under Lake Alexander in Lincoln County, said the bill is an unconstitutional taking of property rights.

Because it grants the right to place “a pier, other structures or deposits,” the bill could allow the owner of waterfront property to dredge or fill someone else’s land without their permission, said Allison Werner, policy and advocacy director for the River Alliance of Wisconsin, which opposes the bill.

Even if the lake were drained, the bill would continue to provide property owners with the right to build on the former lakebed, according to an analysis by the nonpartisan Wisconsin Legislative Council.

Amanda Minks, waterway and wetland section chief for the Department of Natural Resources, said the agency supports the bill’s intentions but urged lawmakers to narrow the language to apply only to man-made lakes, consistent with the Supreme Court decision.

Legislative records show similar language was deleted from an earlier draft at the request of its primary sponsor, Rep. Rob Stafsholt, R-New Richmond.

“We need to keep in mind what possibly can be construed as a flowage,” Stafsholt told the Senate’s natural resources committee. “Lake Michigan has tributaries coming into it, so by definition can that be considered a flowage versus a completely landlocked lake?”

Despite warnings that thousands of property owners could lose their docks, the sponsors cannot point to any such cases in the two years since the Supreme Court ruling, prompting Sen. Dave Hansen, D-Green Bay, to ask if the bill is a solution in search of a problem. (Hansen later voted for an amended version of the bill.)

“I believe sometimes it’s our job to make sure a problem isn’t created,” Testin testified before the Senate’s natural resources committee. “Sometimes we do things in this building to preempt problems before they happen.”

In a split 2018 decision, the Wisconsin Supreme Court ruled the public trust doctrine, which provides that navigable waters are to be held by the state for the benefit and enjoyment of everyone, does not apply to private land under artificial water bodies.

The case, Movrich v. Lobermeier, stemmed from a dispute on Sailor Creek Flowage, a 201-acre lake in Price County. The court ruled in favor of David and Diane Lobermeier, who own a portion of the lakebed and sought to block other landowners from building piers on it.

“The public trust doctrine conveys no private property rights, regardless of the presence of navigable water,” Chief Justice Patience Roggensack wrote in the majority opinion.

But in a frequently quoted dissent, Justices Rebecca G. Bradley, Ann Walsh Bradley and Shirley Abrahamson argued the presence of navigable water alters the rights of those who own the land beneath it.

David Lobermeier said it’s frustrating to see lawmakers trying to undo a Supreme Court ruling he spent years fighting for — and take away his rights.

“Why are we writing a law dismantling a deed … so someone can get something they don’t have?” he said. “It absolutely doesn’t make any sense.”

Lobermeier also questions why the Wisconsin Realtors Association and its political wing, the Wisconsin Homeowners Alliance, have spent so much time and money on a campaign that he considers misleading.

“There’s a big missing piece of the puzzle,” Lobermeier said. “Somebody has the opportunity to make a pile of money, only my case somehow got in the way of it.”

When introduced earlier this year, Testin’s bill was denounced as unconstitutional by public utilities and paper producers who own and operate the state’s 246 hydroelectric dams.

“The effect of the bill would be to create brand new riparian rights vested in every waterfront owner who does not currently own those rights,” said William O’Connor, an attorney who argued the case before the Supreme Court and who testified on behalf of the Wisconsin Utility Investors. “And to take away the right of every flowage bed owner who chose to retain the right to control use of their property.”

The industry groups dropped their opposition after lawmakers introduced an amendment that would allow hydroelectric operators to deny dock requests, charge “reasonable” fees and impose restrictions in order to comply with state and federal dam regulations. Their decisions would be subject to appeal before the Wisconsin Public Service Commission.

“We’re on our own. They didn’t write a deal for us,” Pettit said. “What problem did they solve by satisfying the utilities alone? There should have been a solution for everyone, not just the utilities.”

Wisconsin Lakes, the state’s primary lake advocacy group, has not taken a position on the bill, which executive director Michael Engleson said comes down to a property rights issue.

“It’s probably not going to be as impactful as the Realtors make it out to be,” Engleson said. “No matter what, some party in this is going to lose something.”

Organized by four Town of Vermont residents, the workshops are a response to flooding of Black Earth Creek in 2018 and record rainfall in 2019.

A bipartisan package of bills aimed at helping struggling farmers has passed the Assembly, but it's uncertain if the entire package will have full support in the Senate.

Tony Evers proposes flood bills even though Assembly is done

Assembly Republicans adjourned their two-year session in February and aren't expected to return to Madison until the 2021-2022 session begins in January. 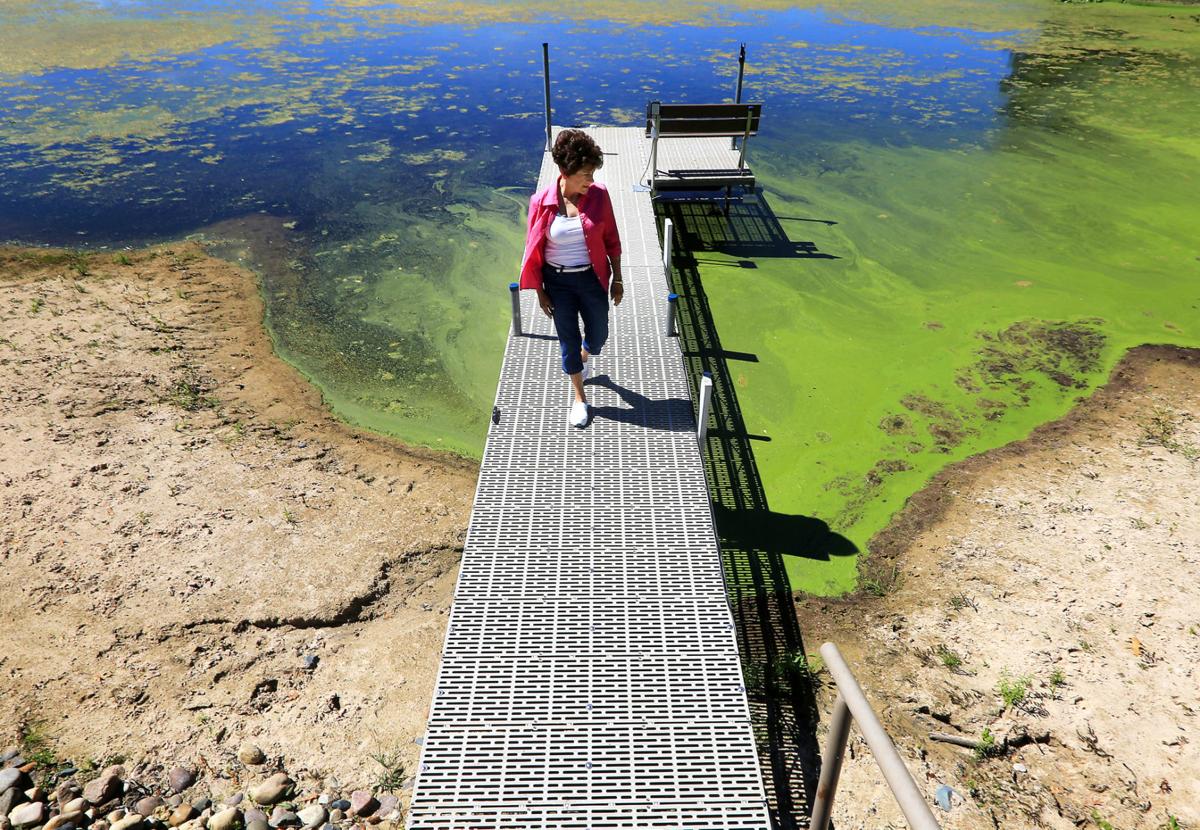 Shoreline property owners like Linda Moonan, a member of the Friendship Lake District board, would have a presumptive right to build piers and other structures over lakebeds under a bill before the Legislature, undoing a 2018 state Supreme Court opinion that such rights are not inherent on man-made water bodies like Friendship Lake. 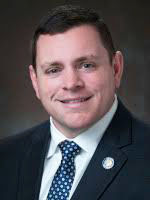