But a scientist at UW-Madison has found one phenomenon that’s not getting worse.

There has not been a universal increase in harmful algae blooms like those that often force closures of Madison’s beaches, according to a study published in the journal Frontiers in Ecology and the Environment.

In fact, the problem is actually getting better on some lakes.

“That really surprised us,” said Grace Wilkinson, an assistant professor of limnology and lead author of the study. “There aren’t a lot of good news stories. Lots of things are not going well. We had assumed this was also going to be the case for algae blooms.”

Modern farming practices have led to a phenomenon known as eutrophication: When too much fertilizer washes off the land into lakes and rivers, it can trigger excessive algae growth.

“For many, many lakes, they are a very serious problem,” Wilkinson said.

Limnologists like Wilkinson had long hypothesized that climate change was making those blooms worse.

“We expected most of the lakes would be getting worse,” Wilkinson said. “Algae love it when it’s warm. The other part we see is we’re getting more precipitation.”

To test that theory, Wilkinson and her colleagues set out to find what she calls “unicorn” datasets: frequent summer lake measurements indicating the magnitude and intensity of algal growth going back at least 10 years.

They found 323 such lakes, mostly in the Midwestern and Northeastern United States, where state agencies, academics and volunteers had dutifully been collecting data.

When they analyzed the data, the researchers discovered very few of the lakes showed significant changes in algal blooms. Of those that did, about 11% were getting worse, while more than 16% were getting better.

And the analysis showed temperature was not a driving factor.

In some cases, they found divergent trends in lakes with the same watershed and weather conditions.

“There are lakes right next door to each other, and in one, harmful algal blooms will be significantly increasing and getting worse and in the other they will be getting better,” Wilkinson said.

The study did find a correlation between algae and precipitation, but only on lakes where high levels of fertilizers were already causing frequent blooms. In those lakes, when there were more heavy rains, blooms happened more often. But where precipitation was waning, so too were the blooms.

Wilkinson and her colleagues looked to local newspapers and state agencies for documentation of soil conservation and water-quality management programs, and discovered restoration efforts at about half the lakes that were improving, but there weren’t enough data to draw conclusions.

“Turns out it’s really hard for 323 lakes to tell what’s happening with management,” Wilkinson said. “It would be great if those data were more available.”

Now Wilkinson wants to drill down to look at other factors — including restoration efforts, hydrology and the presence of invasive species — that may influence algae growth.

“We need to sort of build a profile for each of these lakes,” she said. “If we can understand what causes an algal bloom trajectory, that will help us understand the drivers. … That gives us more tools in our management toolbox.”

The Madison Water Utility board last year postponed a review of its fluoridation policy, which was started in 1948 as a way to prevent tooth decay but has come under increasing scrutiny over its effects on brain development.

The nonprofit Conservation Fund said the land, located east of Rhinelander between blocks of national and county forests, was the largest unprotected block of privately-owned forest in the state. 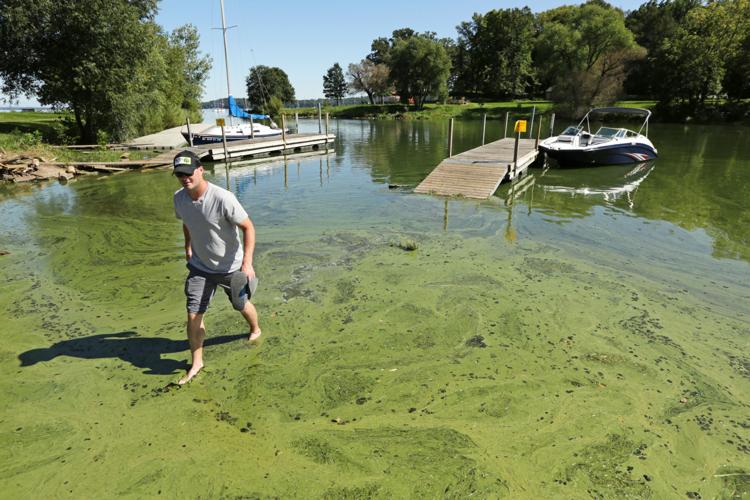 Jason Kripps, of Verona, walks through algae at Madison's Marshall Park boat launch in September 2018. A UW-Madison study found increased precipitation, not temperature, can make such blooms worse on some lakes. 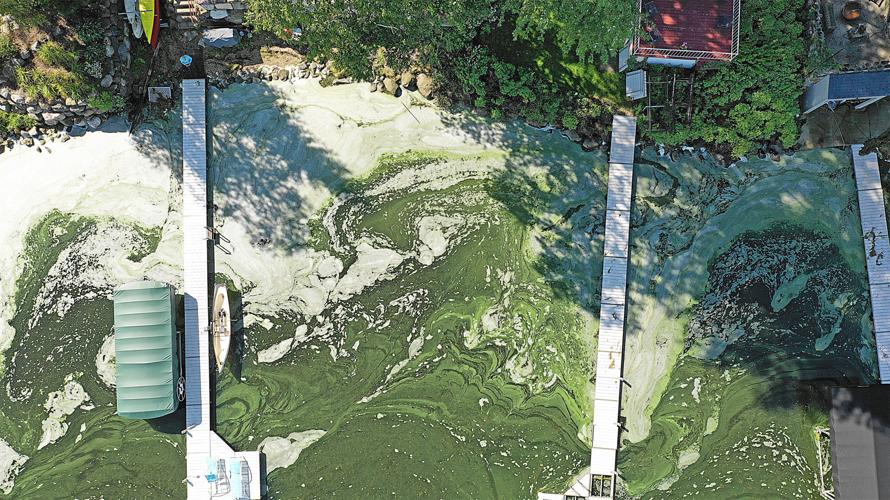 Algae blooms along the southern shore of Lake Mendota near Spring Harbor in 2018. While limnologists have thought a warming climate would make such blooms worse, a new UW-Madison study found that's not the case in most lakes. 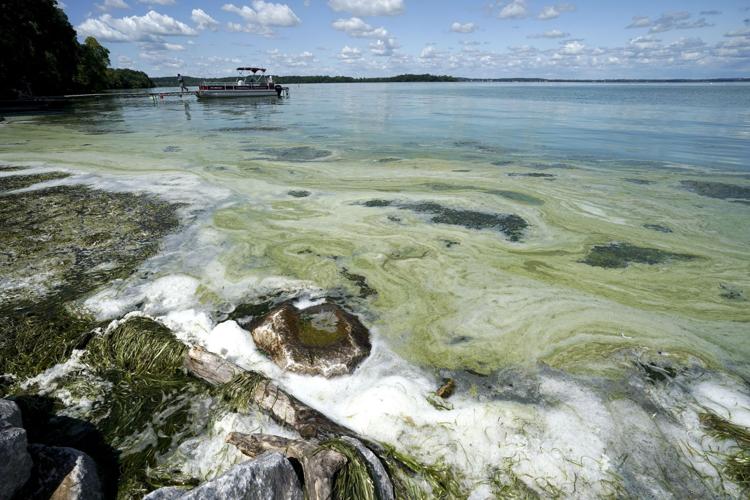 Wind-whipped foam and toxic algae seen on the shore of Lake Mendota in August 2019. A study by a UW-Madison researcher found climate change is not making algal blooms worse. 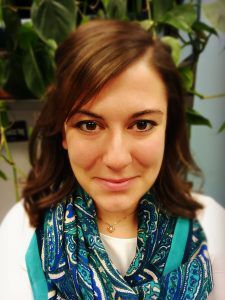