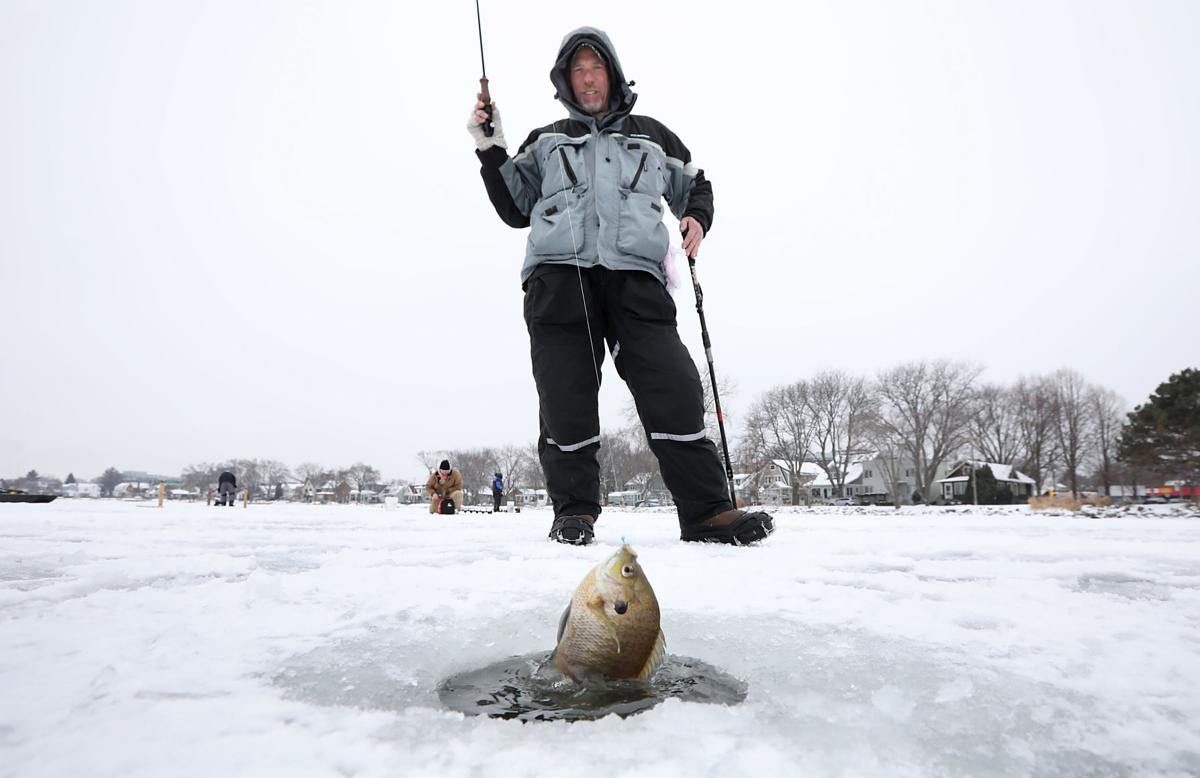 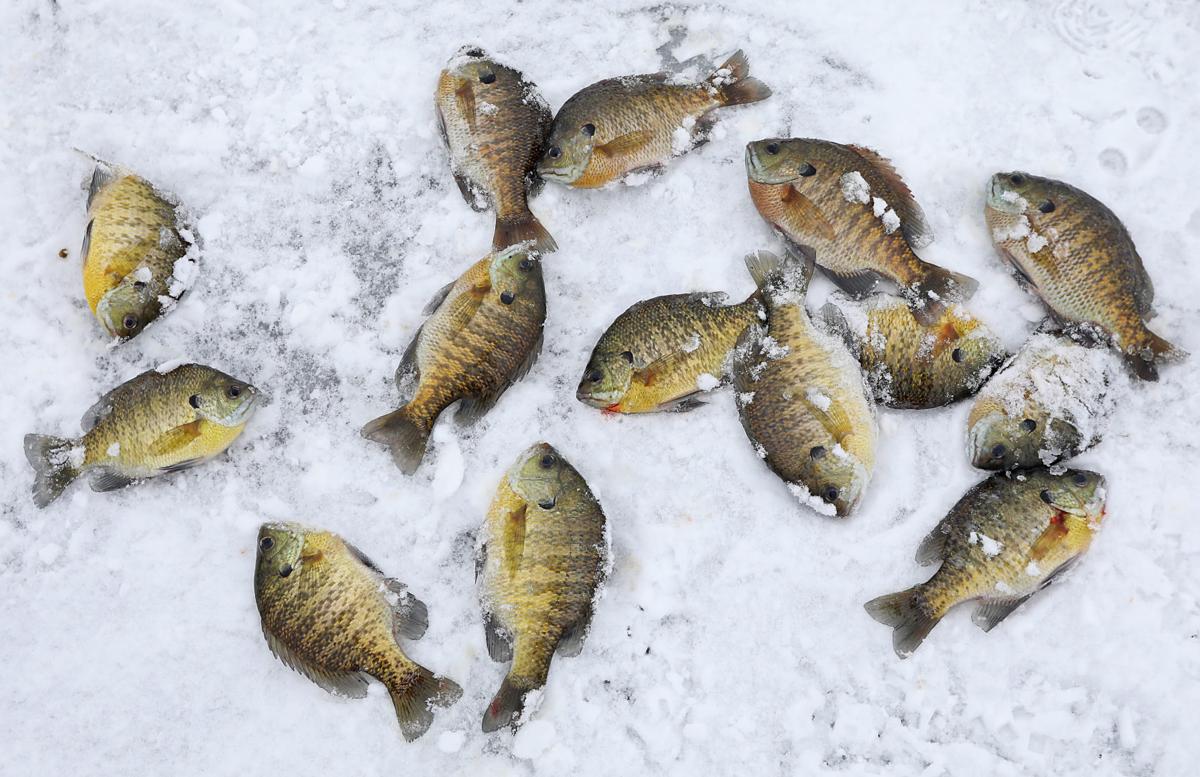 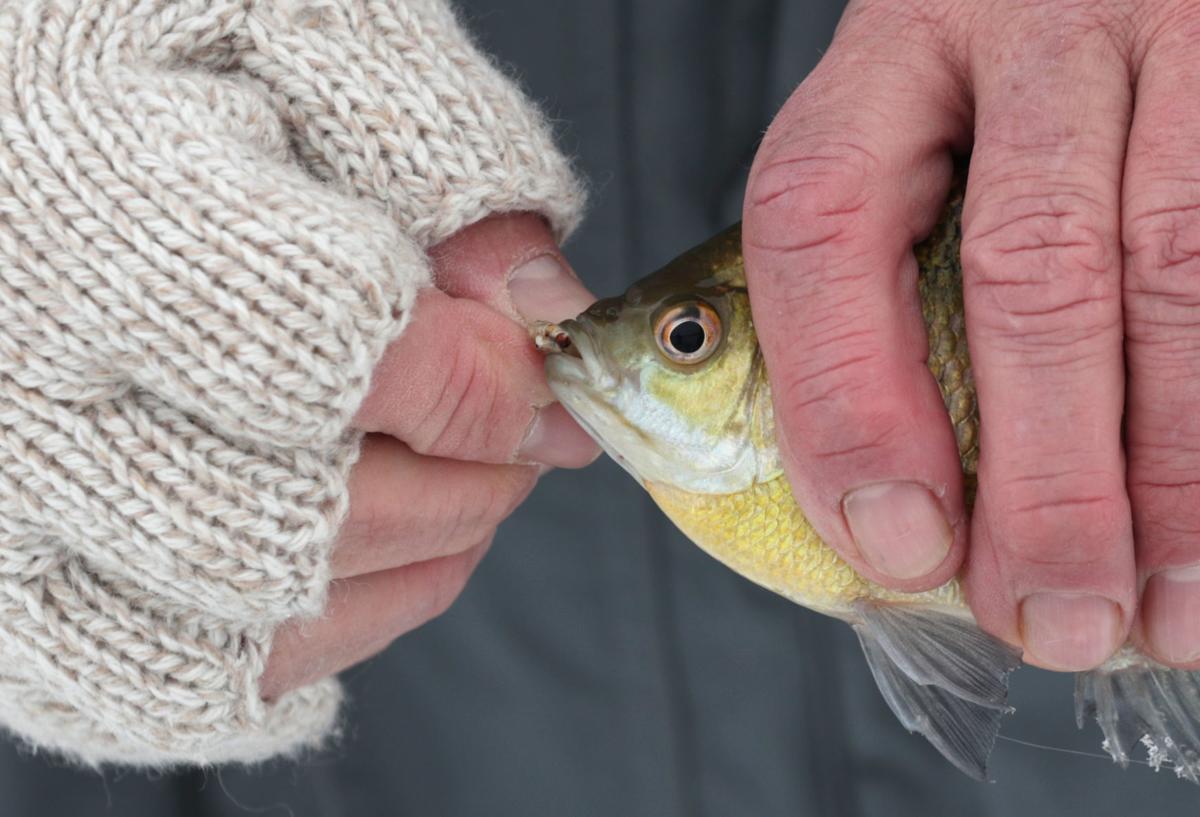 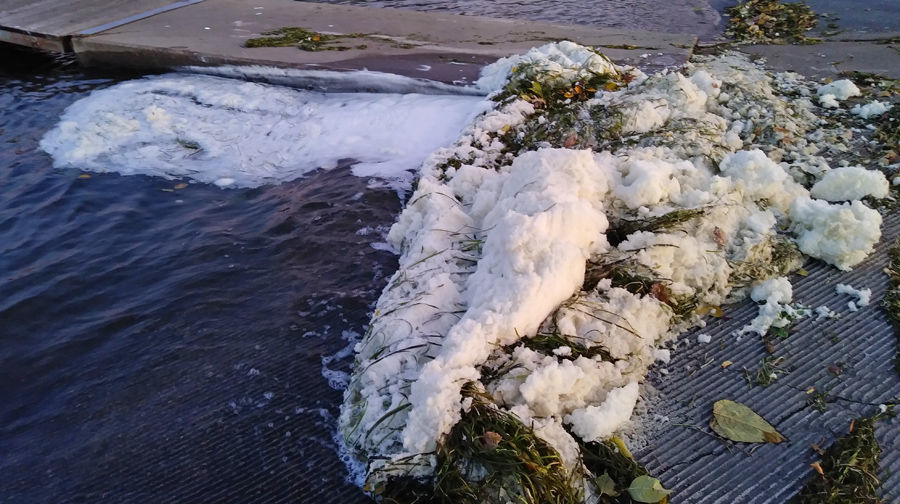 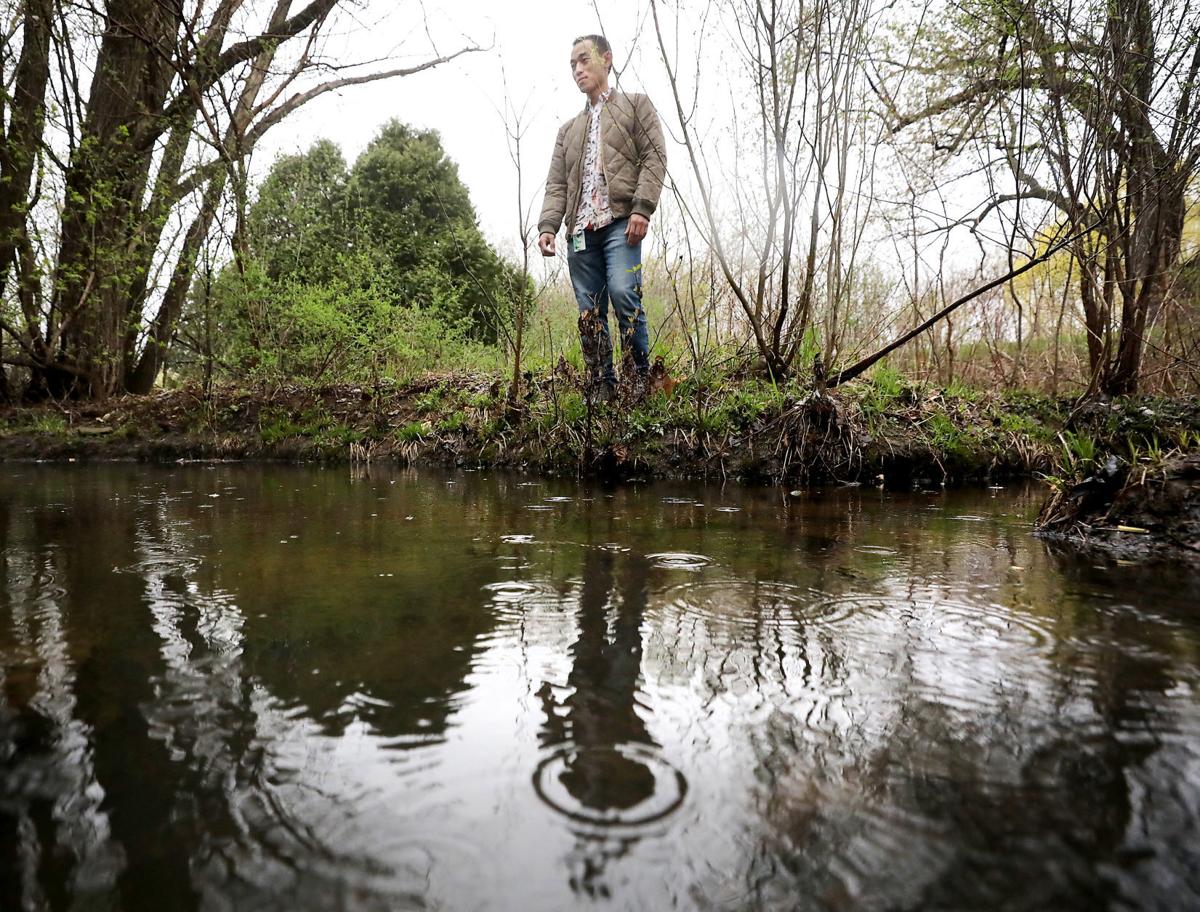 State health officials are warning against eating certain kinds of fish from Lake Monona after tests showed hazardous chemicals known as PFAS in fish from the lake and Starkweather Creek.

The Department of Health Services recommends limiting consumption of carp, largemouth bass, walleye and perch from those water bodies to once a month. The department says it is safe to eat bluegill once a week.

The advisory includes all of Lake Monona, including Monona Bay, a popular destination for ice fishing. The Department of Natural Resources has also sampled fish from lakes Wingra and Waubesa, though test results are not expected until this spring.

Fish collected in June and October had PFOS concentrations of up to 110 parts per billion (110,000 parts per trillion); samples from Starkweather Creek had up to 180 ppb.

Two fluorinated compounds, PFOA and PFOS, have been linked to increased risks of cancer and other health problems. The chemicals do not biodegrade and can build up in the human body over time. Less is known about thousands of other fluorinated compounds that fall under the PFAS umbrella.

“This blanket advisory is not protective for sensitive groups or for subsistence anglers or anyone who eats a lot of fish per meal, fries whole fish in pans or place whole fish in soups and stews,” she said. “Whole fish will have even higher levels of PFOS than fillets and they can leach into soups when cooked or into the pan when fried.”

Martinson, 50, said he fishes a couple of times a week — “whenever work allows” — and enjoys eating bluegill. He said the news was unfortunate but wasn’t fazed by the advisory.

“Anything in the grocery store could kill you,” he said. “If anything’s going to kill me it might as well be something I could enjoy.”

Others had similar views.

The test results, released Wednesday by the Department of Natural Resources, raise questions about whether state and local officials have done enough to warn anglers about the potential dangers of eating fish from the popular fishing spot.

Officials have known for months about PFAS contamination in the creek, which drains an area surrounding the Dane County Regional Airport and Truax Field.

Water samples taken in June revealed two compounds — PFOA and PFOS — at concentrations more than 22 times the level considered safe by Michigan, one of the few states to adopt surface water standards.

Foam collected in October near the Olbrich Boat Launch had a concentration of PFOS — the compound most likely to build up in fish tissue — between 80,000 and 92,000 parts per trillion.

The Wisconsin DNR is in the process of developing surface water standards, but in Michigan PFOS concentration of more than 12 ppt is considered unsafe.

After the release of water test results in October, Public Health Madison & Dane County posted warning signs and advised people living near the creek to avoid drinking or accidentally swallowing the water or foam. Health officials also cautioned people to rinse their pets.

But they did not warn against consuming fish from the creek, saying they were awaiting the fish test results to provide “clear guidance.”

The public health department now plans to notify residents who live near Starkweather Creek and update the signs to include the consumption advisories in English, Hmong and Spanish. The department is also planning a series of public meetings later this month.

“This is a rapidly developing field,” Doug Voegeli, Dane County public health director, said in a statement. “As more data become available, we will continue to work with state partners to update any advisories and communicate those changes to the public.”

Powell said state and local officials should have issued consumption warnings immediately after finding PFOS in the water, noting people who fish the creek and lake have likely been consuming the chemicals, which accumulate in the body, for years.

“There is no good excuse for delays in sharing this critical public health information so people could make choices about their fish consumption,” she said. “Scientific studies show that PFOS builds up to much higher levels in fish than in water. The levels found last summer were high enough to merit warnings immediately, as a precaution, even while waiting for the fish data.”

The new bill would allocate $7.7 million over the biennium toward efforts to slow contamination and clean up polluted areas.

The primary aim of the survey is to determine how much foam is being stored, which the DNR will use to estimate the ultimate cost to dispose of the material made with "forever chemicals."

Ice shanty removal deadlines loom over the Yahara chain of lakes as spring draws near. 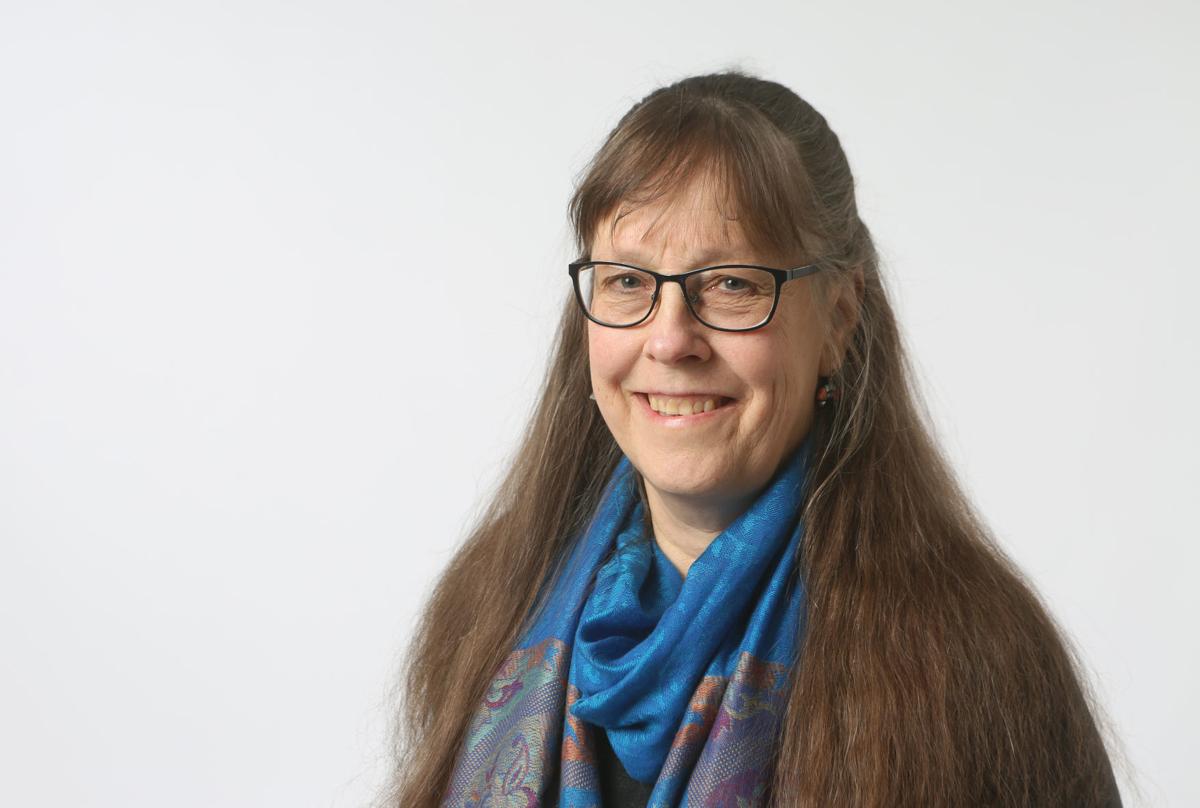