In both cases the rate increases were driven by higher fuel costs as well as new solar energy plants and other capital investments, while the …

Tuesday's announcement will mean the end of coal-fired power for Madison Gas and Electric, which owns a small share of the 1,400-megawatt Elm …

Highs will crack 50 on Wednesday and Thursday for southern Wisconsin before cooling back to the normal range for the weekend, according to for…

That’s a decline of about 8% from 2020 and about 9% less than the five-year average, according to numbers released Tuesday by the Wisconsin De…

Under the policy priorities approved, the PSC will consider not only whether the program is set up to reduce energy use but also how those sav…

The used cups -- along with milk cartons, oatmeal boxes and other cardboard food containers -- are sent to midwestern paper mills, where they …

The idea is to fill in gaps along major travel corridors, eliminate “range anxiety” and generally make it easier for people to travel througho…

The utility trade group argues that the DNR’s proposed standards, based on recommendations from the Department of Health Services, do not acco…

Replicated at scale, the reaction could be used to generate electricity without releasing pollutants or heat-trapping gases like carbon dioxid… 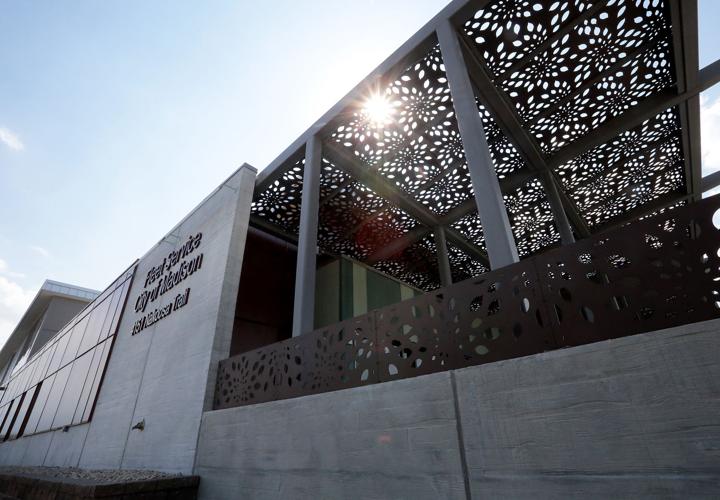 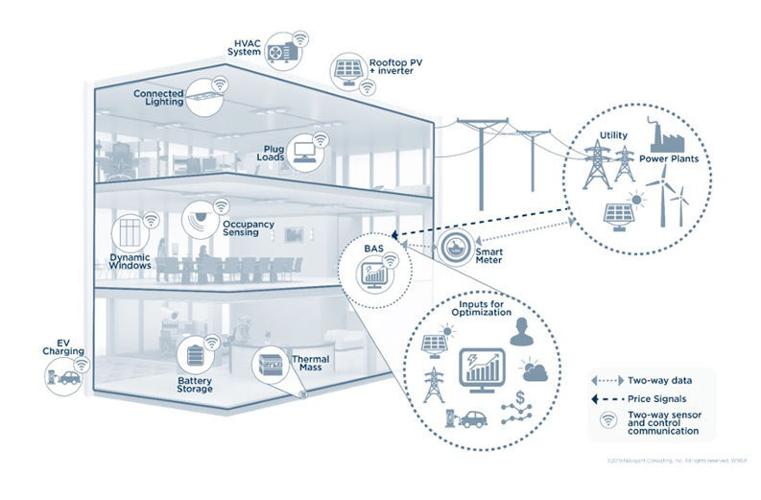 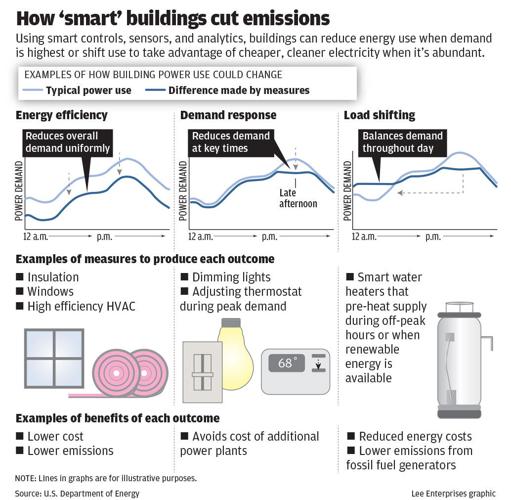