That’s a decline of about 8% from 2020 and about 9% less than the five-year average, according to numbers released Tuesday by the Wisconsin Department of Natural Resources. 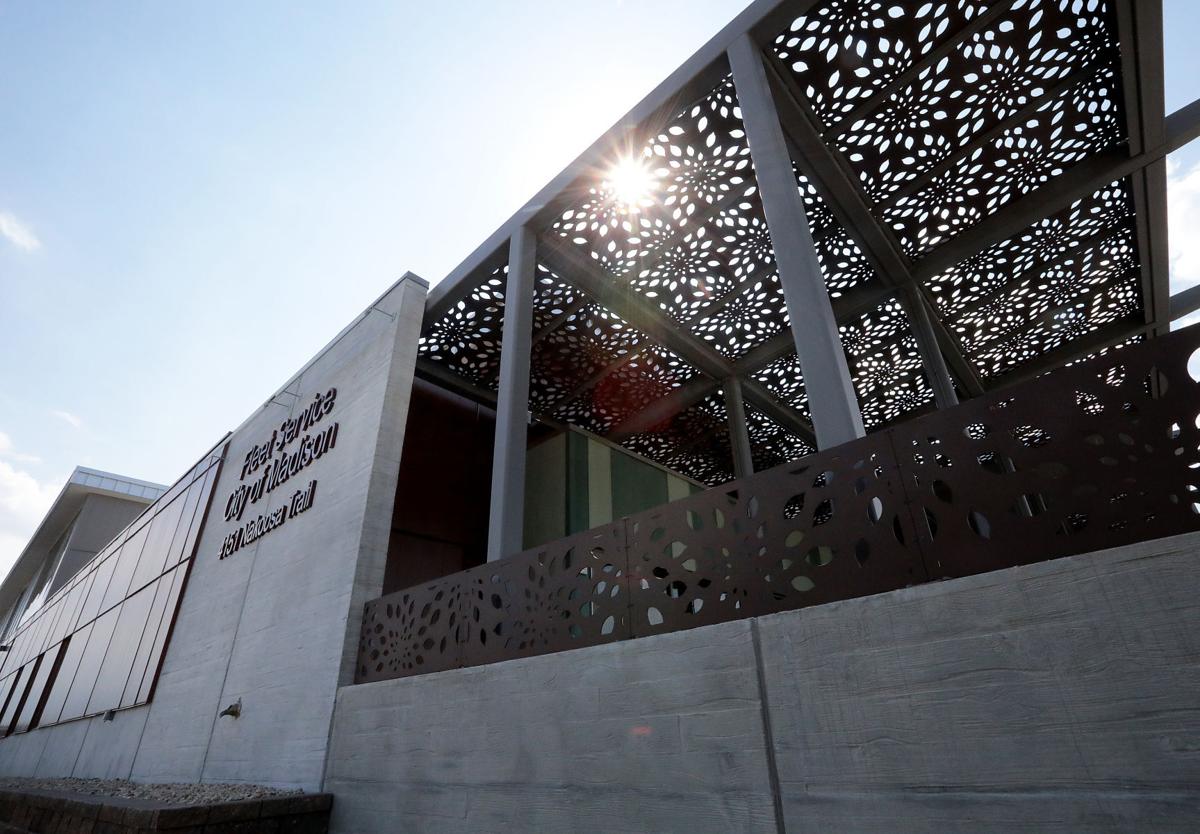 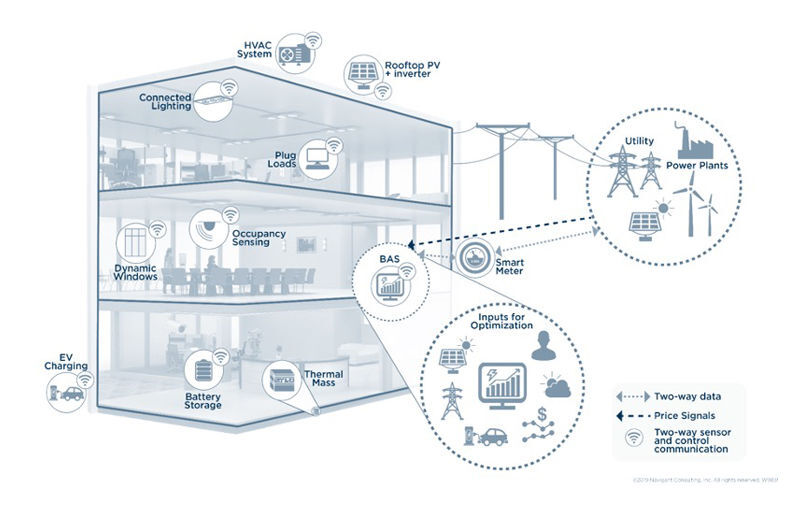 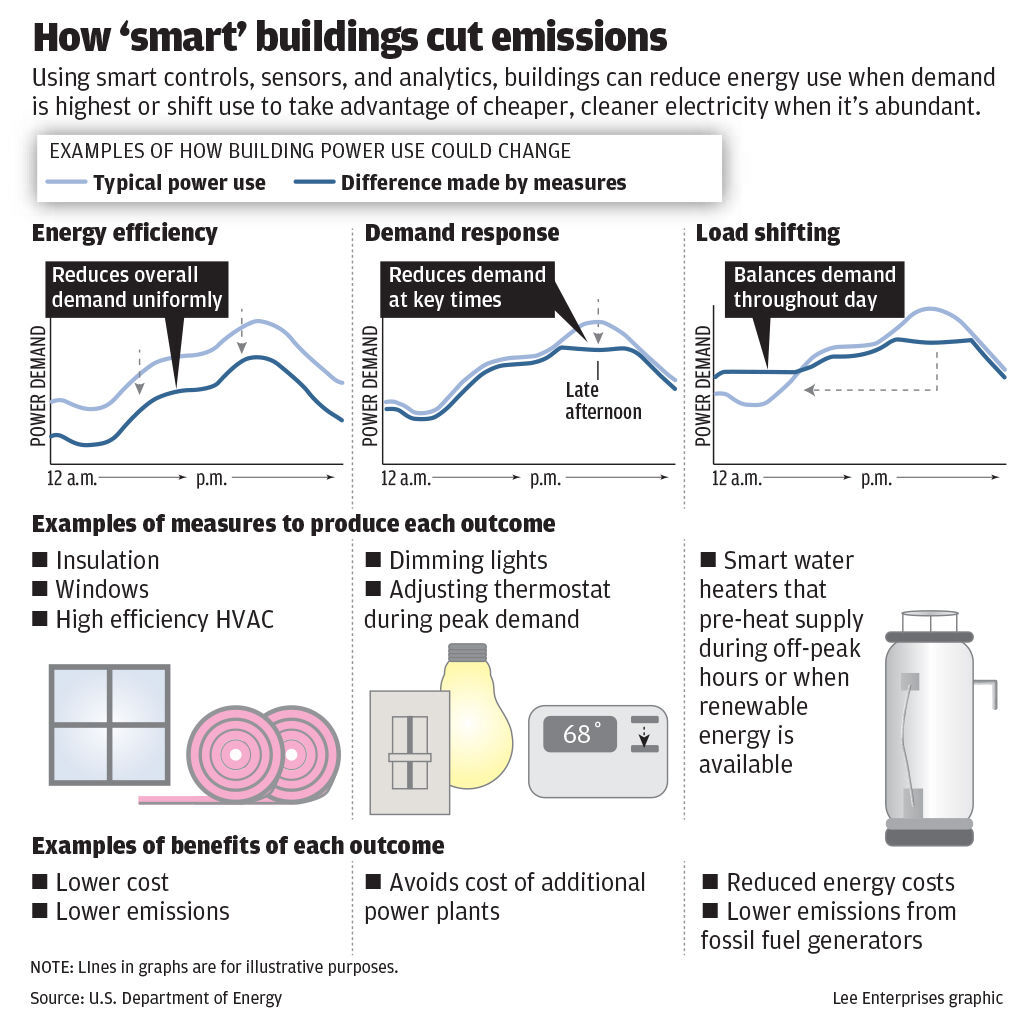