The Public Service Commission unanimously approved the Point Beach Solar farm, which will be built on 465 acres adjacent to an even larger solar farm now under construction next to the Point Beach nuclear plant north of Manitowoc.

The project was unopposed, although one neighbor expressed concern about the loss of farmland to large-scale solar projects.

Members of the commission agreed the state will need to address the siting of large-scale renewable energy projects to minimize the impact.

Chairwoman Rebecca Valcq said the state should develop guidelines to encourage construction on lower-quality soils, while Commissioner Mike Huebsch suggested the potential for co-farming, in which crops are grown under raised solar arrays.

But the state could build 17,000 megawatts of solar — enough to supply half its electricity needs — on just 1.3% of its 9.2 million acres of crop land.

The Point Beach facility will be owned by a subsidiary of NextEra Energy, which also operates the nuclear plant, while the power will be sold to WPPI, a Sun Prairie-based wholesale power supplier to municipal utilities and rural electric cooperatives.

WPPI currently has about 1.5 megawatts of solar capacity from an installation near Jefferson and some community solar gardens, but nothing close to the scale of Point Beach. Spokeswoman Anne Rodriguez said the addition puts the cooperative on track for a 37% reduction in carbon emissions by 2025.

“Point Beach Solar will be an excellent resource for WPPI,” Rodriguez said. “It’s very cost-effective, will bring even more diversity to our power supply portfolio, and will help us continue reducing the carbon dioxide emissions associated with supplying power to WPPI-member communities.”

Prior to these projects, the largest solar farm in Wisconsin was just 2.5 megawatts.

“Nobody would have thought that was possible even three years ago,” said Michael Vickerman, policy director for the renewable energy advocacy group. “Suddenly we went from 2.5 megawatts to something 100 times as large. It’s utterly transformative.”

The PSC in April authorized construction of Badger Hollow, a 300-megawatt solar farm in Iowa County that would be among the largest in the nation, and the 150-megawatt Two Creeks solar farm, which is now under construction on land adjacent to the Point Beach project.

Madison Gas and Electric and Wisconsin Public Service of Green Bay have been authorized to purchase half of those projects and have sought permission to purchase the other half.

And in April the Richmond County Board approved a 49.9-megawatt solar farm just west of Spring Green in the town of Buena Vista.

While the four new solar farms represent a more than five-fold increase in Wisconsin’s solar energy capacity, it’s still only about 4% of the state’s fossil fuel capacity.

“The utilities have a long way to go in their stated policies of replacing the fossil generation they own with non-CO2-emitting resources,” Vickerman said. “A long way to go.”

But there’s more to come in the year ahead, even as federal tax credits begin to sunset.

The PSC is considering an application for a 149-megawatt solar farm in Jefferson County and is expected to receive applications for projects in Wood and Kenosha counties that would account for another 349 megawatts.

And Alliant Energy earlier this year announced plans to build 1,000 megawatts of solar generation by the end of 2023.

Altogether, there are more than 30 large-scale solar farms being evaluated in Wisconsin, which if developed would have a combined capacity of nearly 5,400 megawatts.

That could be a cause for concern, said Tom Content, executive director of the Citizens Utility Board, which represents ratepayer interests.

Wisconsin’s regulated utilities won’t be able to build more without demonstrating a need. And in the absence of growing demand, that need would require retirement of existing resources.

While solar is now one of the cheapest sources of energy, Wisconsin utilities have invested billions of dollars so far this century in coal-fired generation, costs that could be borne by ratepayers even if those plants are retired early.

“We’ve got ... the thorny question of how we deal with costs that could go on for decades of plants that aren’t still running.” Content said. “If we don’t do this right, a transition to clean energy is going to cost a lot more than it should.”

Pluym blamed the rebate's delay on "human error" -- both on his company's and Focus on Energy's ends -- that had now been rectified. 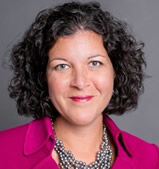 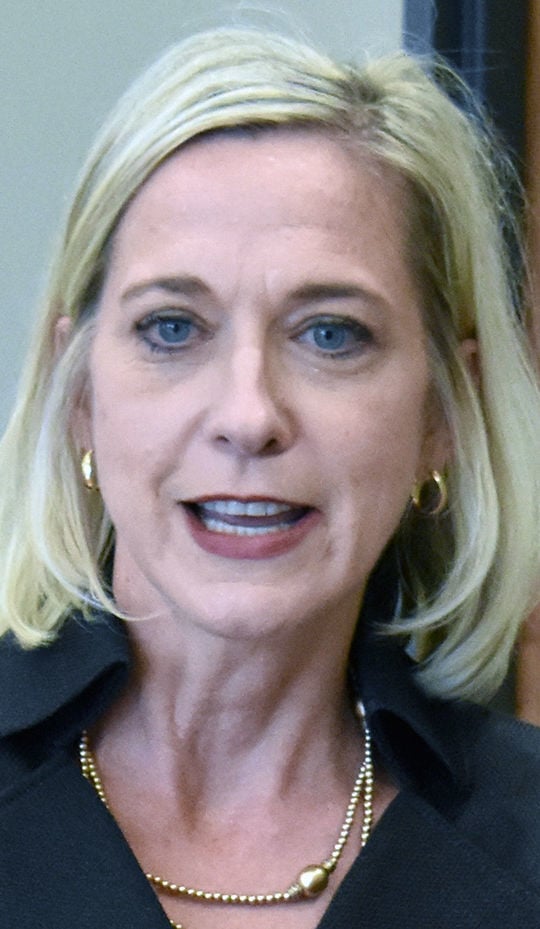 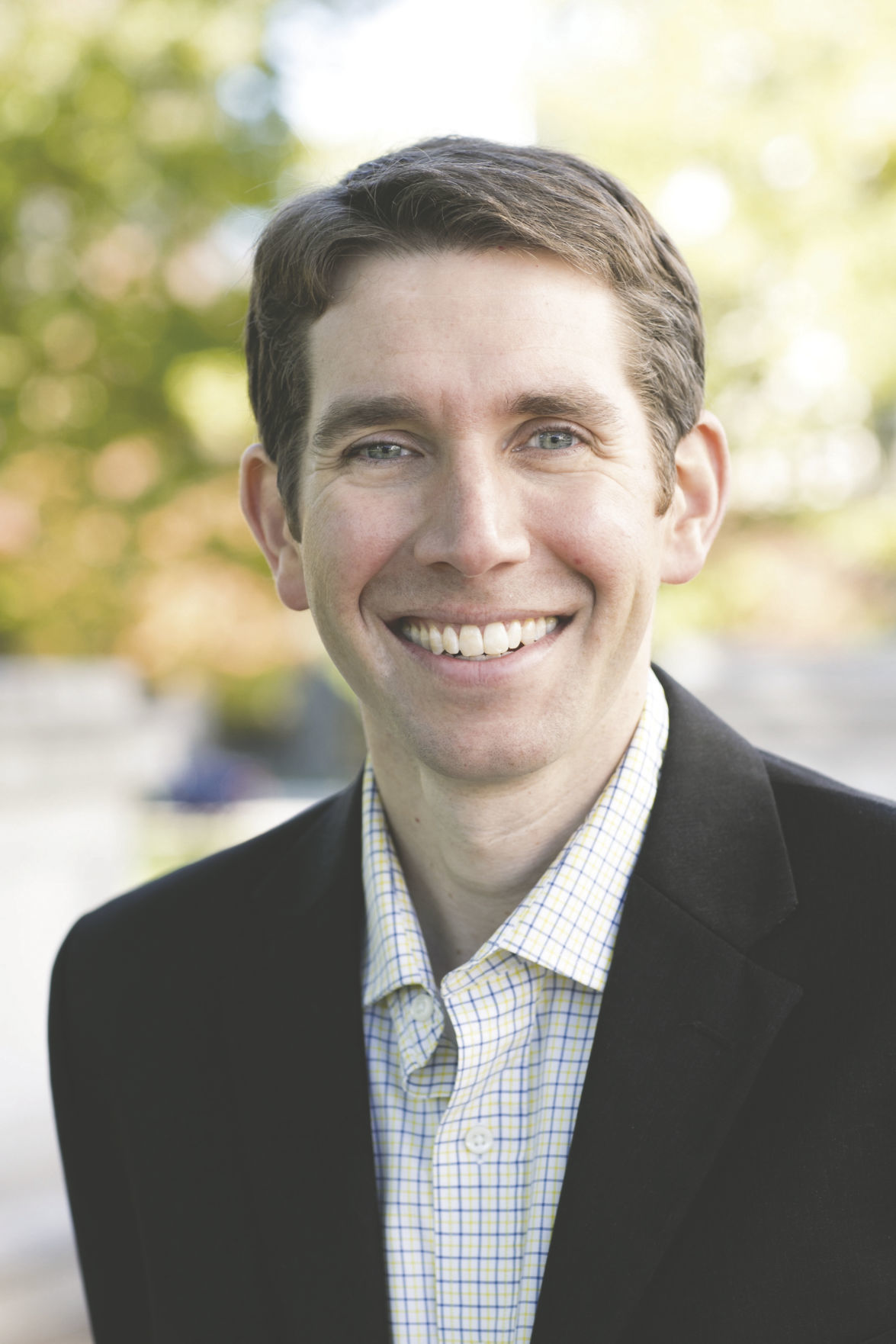