Work has begun on the final phase of a $6.8 million effort to protect the UW Arboretum from urban runoff, which has washed out trails, eroded the land and helped invasive species gain a foothold in the world’s oldest restored prairie.

The beloved Jackson Oak — a gnarled tree on the west end of the prairie believed to be over 200 years old when it died in the 1990s — is cordoned off by orange construction fencing, and construction crews have begun removing other trees to clear a path for heavy machinery.

Later this month, workers will begin dredging nearly half a century’s worth of sediment from Curtis Pond, one of a handful of artificial reservoirs designed to slow and filter stormwater entering the 1,200-acre preserve, and rebuilding the channel that feeds into it.

Concealed in a thicket of brush and cordoned behind a chain-link fence beneath the Beltline, a concrete culvert dumps stormwater from the highway and the Arbor Hills neighborhood into the Arboretum and, ultimately, Lake Wingra.

On a sunny day in early March, a squirrel hopped across the trickle of snow melt flowing through a jumble of 6-inch concrete slabs and uprooted trees that are testament to the full force of water that can fill the ditch.

A storm in 1996 undermined the gutter, buckling the concrete and shoving pieces out of the way. Heavy rains now scour the exposed bed and eat away the banks.

“A lot of soil has been moved,” said Brad Herrick, Arboretum ecologist.

Much of that soil ends up in Curtis Pond, which can hold only about 10% of the water it was designed to hold. Overflows have washed out the trails downstream and carried more soil into the 73-acre Curtis Prairie, which was reclaimed from farmland more than 80 years ago.

“This used to be high-quality prairie,” Herrick said, standing in a roughly one-acre patch of reed canary grass. Arboretum staff have tried herbicides and fire to eradicate the invasive plant, which thrives in disturbed wetlands, but it has always returned.

“We’ve thrown everything we can at it,” Herrick said. “This is not native soil.”

The fifth in a series of projects that began in 2009, the construction is jointly funded by the University of Wisconsin and the city and town of Madison, which will pay about three-quarters of the $969,000 projected cost.

The plan is to dredge nearly 50 years of sediment from the half-acre pond and replace the broken flume with an underground pipe that will allow trails to be reconnected over it.

Crews will also scrape clean the reed canary grass area and sow it with native plants like sedges, milkweed, goldenrods and asters.

Built in 1971 through a partnership with the state Department of Transportation and local municipalities, the pond is one of six designed to slow stormwater coming off development that has grown up around the edges of the preserve.

Sediment — and some pollutants — settle to the bottom, so water that leaves the pond is cleaner and carrying fewer nutrients into the prairie and eventually Lake Wingra, where they can cause algal blooms and lead to fish kills.

But over the years, the pond has lost capacity even as the amount of water flowing in has increased.

Storms have become more potent, some packing a month’s or season’s worth of rain into a single day. And more pavement means water from as far away as car lots on Odana Road that once would have soaked into the ground now gets funneled into the Arboretum.

“As the city has expanded, so has the watershed,” said David Liebl, a former outreach specialist for UW Extension who chaired the Arboretum committee that came up with the stormwater management plan.

Joy Zedler, a retired UW-Madison botanist who oversaw research at the Arboretum, warns that engineering projects like this one come at a cost for the Arboretum itself.

And while deepening the pond might create a better trap for phosphorus, it will reduce its ability to remove nitrogen, which she believes is a greater threat to the prairie.

“Curtis Pond is a virtue. It’s human-made, but it’s not offending anybody,” Zedler said. “The dogma is we’ve got to worry about phosphorus. That’s not true for Curtis Prairie.”

Zedler favors a more holistic approach, which would involve keeping nutrients out of the stormwater to begin with, and questions the ecological value of the work.

“The whole system is based on accounting and not science,” she said. “Either the city’s got money to throw around for no good purpose or there’s some mandate.”

Liebl said the pond is at risk of failure, which would devastate the prairie downstream. Despite the ecological concerns, he said the committee decided to live with decisions made in the 1970s.

“The work that’s been done ... is going to provide the best water quality that can be expected from urban runoff,” he said. “In terms of the volume, we’re still relying on efforts up in the watershed by the city to try and retain as much water as possible.”

Started in 1934 under the direction of renowned ecologist Aldo Leopold, Curtis Prairie is believed to be the oldest restored prairie in the world.

During the Great Depression, crews from the Civilian Conservation Corps used shovels and hoes to turn the soil of a dilapidated farm field where Leopold sought to re-establish the tallgrass prairie and oak savanna landscapes that dominated Wisconsin before the arrival of European settlers.

He envisioned “a living exhibit of what Wisconsin was, what it is, and what it expects to become.”

Today, only about 0.1% of the state’s tallgrass prairie and savanna remain intact, according to the Department of Natural Resources inventory, and they are among the world’s most threatened habitats.

The dredging work is expected to last into May and will result in increased truck traffic and intermittent trail closures. The Curtis Prairie parking lot will also be closed to provide a construction staging area.

The project also includes some erosion control in the Grady Tract south of the Beltline, which could result in closures of the pedestrian tunnel beneath the highway.

To accommodate heavy equipment, contractors will have to widen a service lane from Arboretum Drive, requiring removal of about 90 trees from the pine forest west of the prairie. Crews have been instructed to avoid the Jackson Oak and a stand of offspring at the edge of the prairie.

Herrick said most of the trees to be removed are older and less-healthy trees along with invasive cherry and box elders that don’t fit with the Arboretum’s ecosystems.

“Long term, this is going to benefit our restoration goals,” Herrick said.

As an American Indian curriculum consultant at UW-Madison’s School of Education, Omar Poler helps integrate concepts of Native history, culture and tribal sovereignty into the curriculum.

Facing an unprecedented and protracted slump in demand, the dairy industry is coming up with all sorts of innovations, including cartons with cookies attached.

Rain, possible thunderstorms, then snow will kick off wet week for southern Wisconsin

The combination of melting snow and precipitation this week will result in some area rivers approaching or exceeding flood stage this week, according to forecasters.

Thanks to Chris Hubbuch for his March 9 story, "Final phase of work begins," about the Curtis Prairie storm water management project. 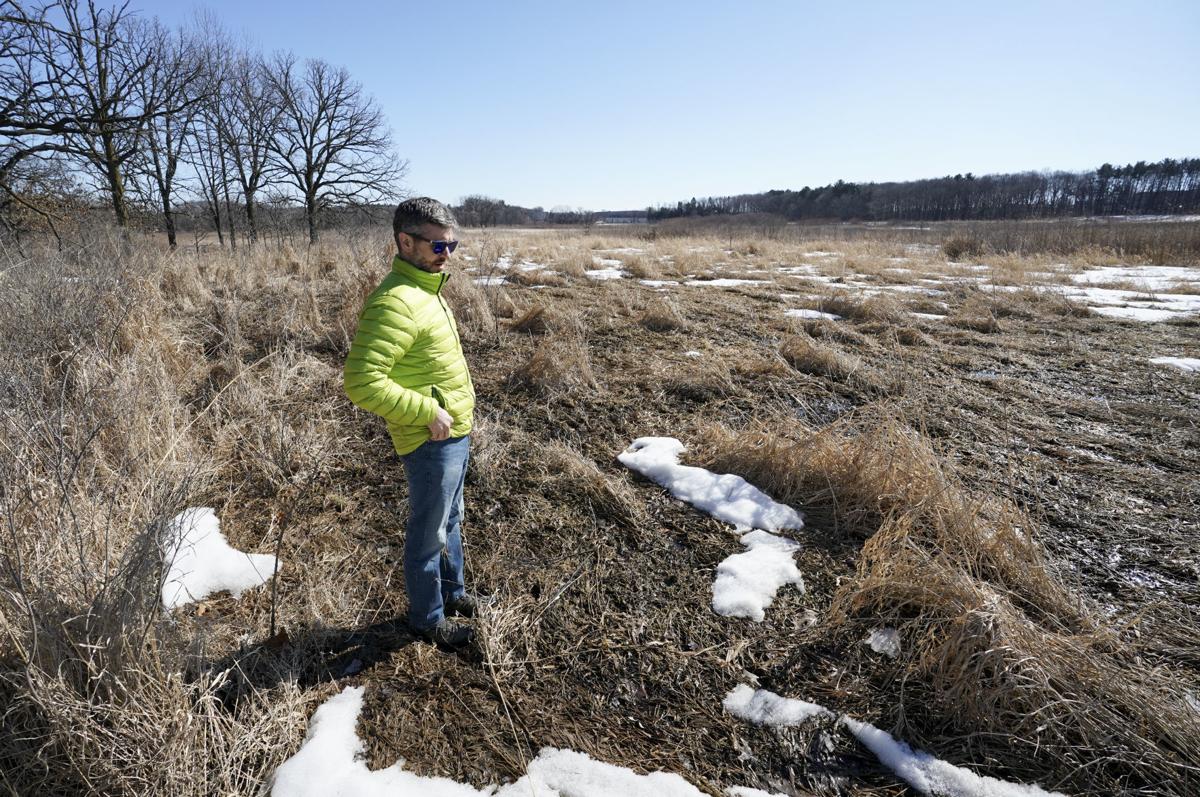 UW Arboretum ecologist Brad Herrick surveys a patch of reed canary grass that will be replaced with native plants as part of a $969,000 project to overhaul a 50-year-old stormwater basin. Soil and fertilizer carried by stormwater have allowed the invasive plant to take hold in the world's first restored prairie. 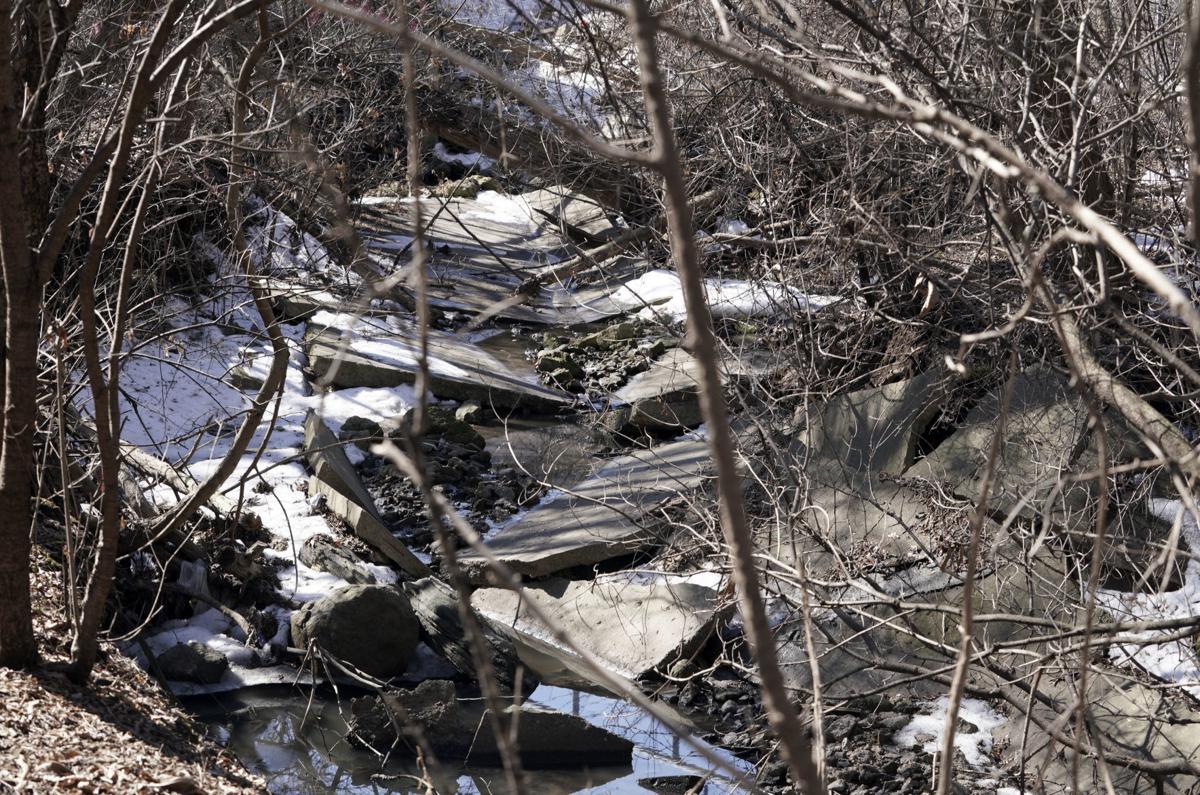 Broken concrete slabs litter a ditch that carries stormwater from the Beltline and surrounding development into the UW Arboretum. Work is beginning this spring to replace the flume with an underground pipe in order to slow erosion. 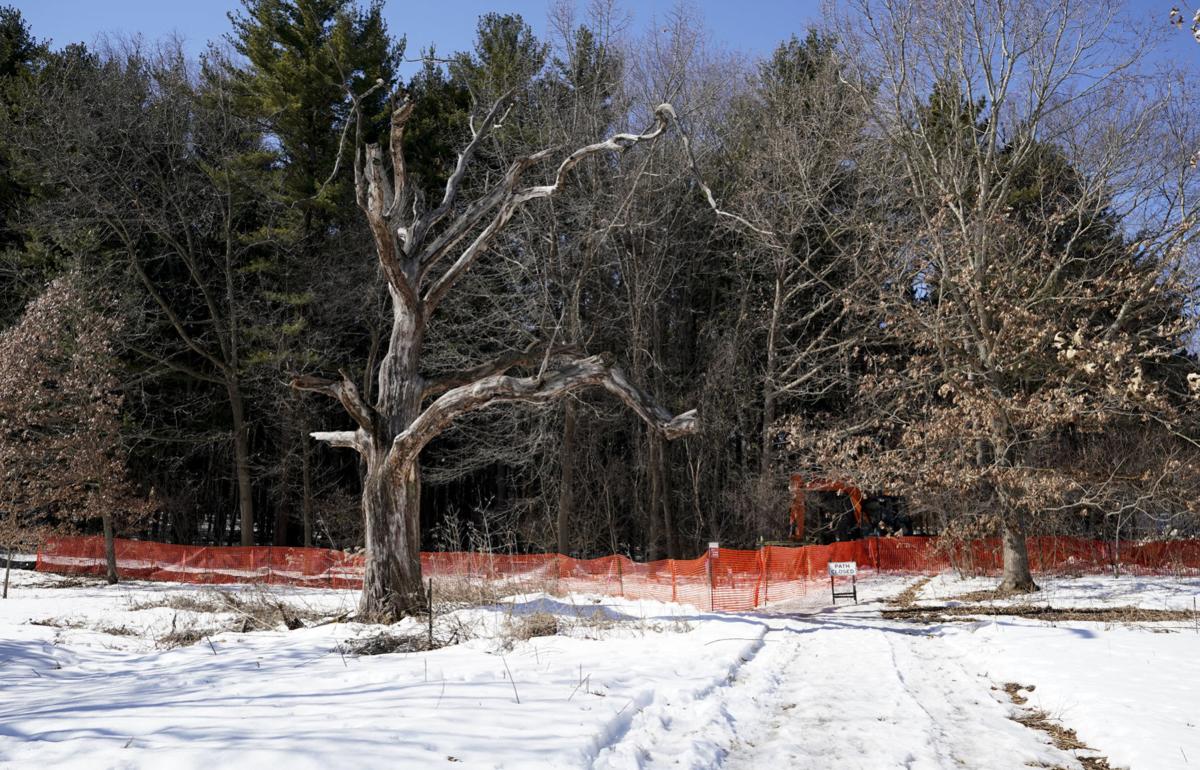 Construction fencing marks off the Jackson Oak -- believed to be more than 200 years old when it died in the 1990s -- and its offspring. Plans call for the oaks to be protected during work on stormwater management systems in the UW Arboretum.

An illustration provided by the UW Arboretum shows plans for the rehabilitation of Curtis Pond, part of a decade-long effort to reduce the effects of urban runoff on the preserve. 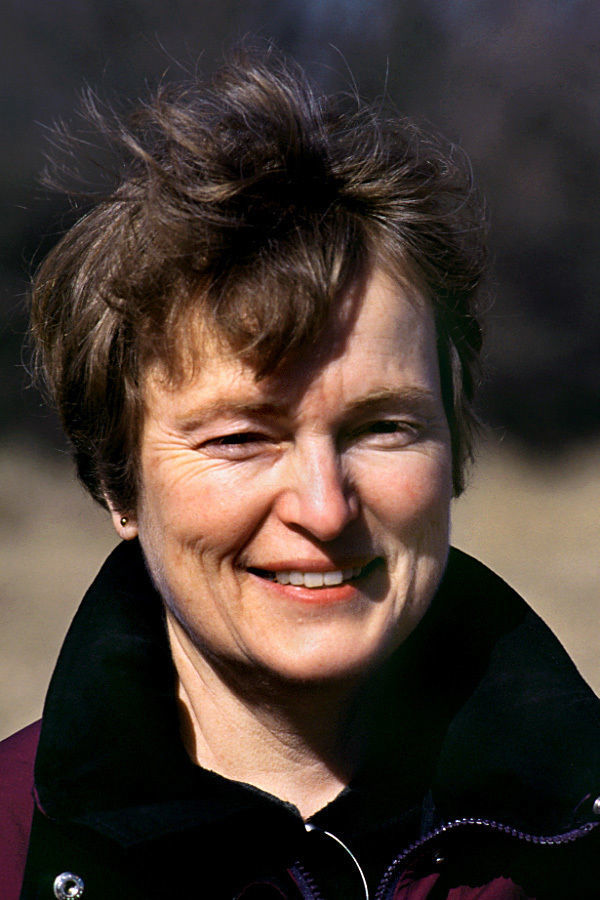 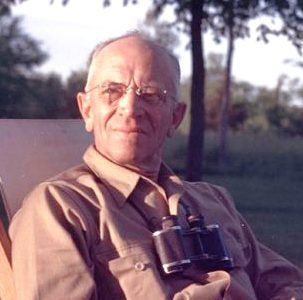