APPLETON — Proponents of a less centralized electric system envision a future in which residents, businesses and communities own and operate solar panels augmented with batteries and other generators hooked together in so-called microgrids.

So what exactly is a microgrid?

It’s a self-contained electric system that can seamlessly connect and disconnect from the main power grid, said Bob Lasseter, the UW-Madison professor who coined the term in the early 2000s.

Lasseter helped pioneer the technology after seeing a small natural-gas-powered generator with a system to capture heat given off by the engine. Instead of going to waste, this energy could be used to heat and cool a building.

Moving generators closer to where power was needed, Lasseter realized, eliminated a lot of waste from the traditional system of remote power plants connected by long wires.

“I got really intrigued and started realizing that small energy sources … are actually going to have an impact,” he said.

Microgrid technology is expected to be a critical part of incorporating large amounts of solar electricity into the grid and making the overall grid more stable.

Unlike generators, which produce electrical current by spinning magnets around coils of wires, most solar panels rely on the electrical grid to function.

“If the power goes out it just shuts down,” said Tom Jahns, professor of power electronics and electrical machines at UW-Madison.

If there are a relatively small number of solar panels in a system, that’s no problem; but when solar starts to outnumber spinning generators, Jahns said, “the system gets more wobbly.”

Microgrids also make the system more resilient to natural and human-made disruptions. When the power goes out, a microgrid automatically disconnects and continues operating as an “island,” Jahns said. Microgrids can also help get the larger grid back up and running.

The cost of microgrid controllers is still prohibitive for many applications, but the technology is becoming more commonplace. Navigant Research has identified more than 2,250 projects planned or installed as of the end of 2018.

One such project, built by Menasha-based Faith Technologies, has been running for the last year at the Gordon Bubolz Nature Preserve in Appleton.

On an overcast day in early May with temperatures hovering around 50 degrees, two fields of solar panels were kicking out a little more than twice what was needed to supply an 18,000-square-foot lodge, an educational center and a handful of outbuildings.

Most of the excess was being used to charge a 100-kilowatt battery, which also drew from a natural-gas fired microturbine that doubles as a heater. An extra 2.5 kilowatts was being fed into utility power lines, although the project is too large to receive payment for excess generation.

With its combination of generation and storage — there’s a fuel cell, powered with hydrogen that is produced with excess solar power, and a backup natural gas generator — the grid is controlled by a central computer, which balances supply and demand in much the same way as the large grid.

The $3 million system, believed to be the first of its kind in Wisconsin, includes more generation than needed but it allows Faith to experiment with different configurations.

“We basically built several microgrids into one,” Biederman said.

For example, it might be more efficient to run the microturbine all-out and store the extra energy; or to use utility electricity at night when it’s cheaper and save the batteries for a cloudy afternoon.

Faith Technologies donated the system — along with the new lodge — to help Bubolz be more sustainable and as a way to demonstrate its microgrid systems for potential clients, usually commercial or industrial companies looking to cut energy costs.

Steve Nieland, the company’s director of energy solutions, said in most cases a microgrid system can pay for itself in 10 to 15 years. 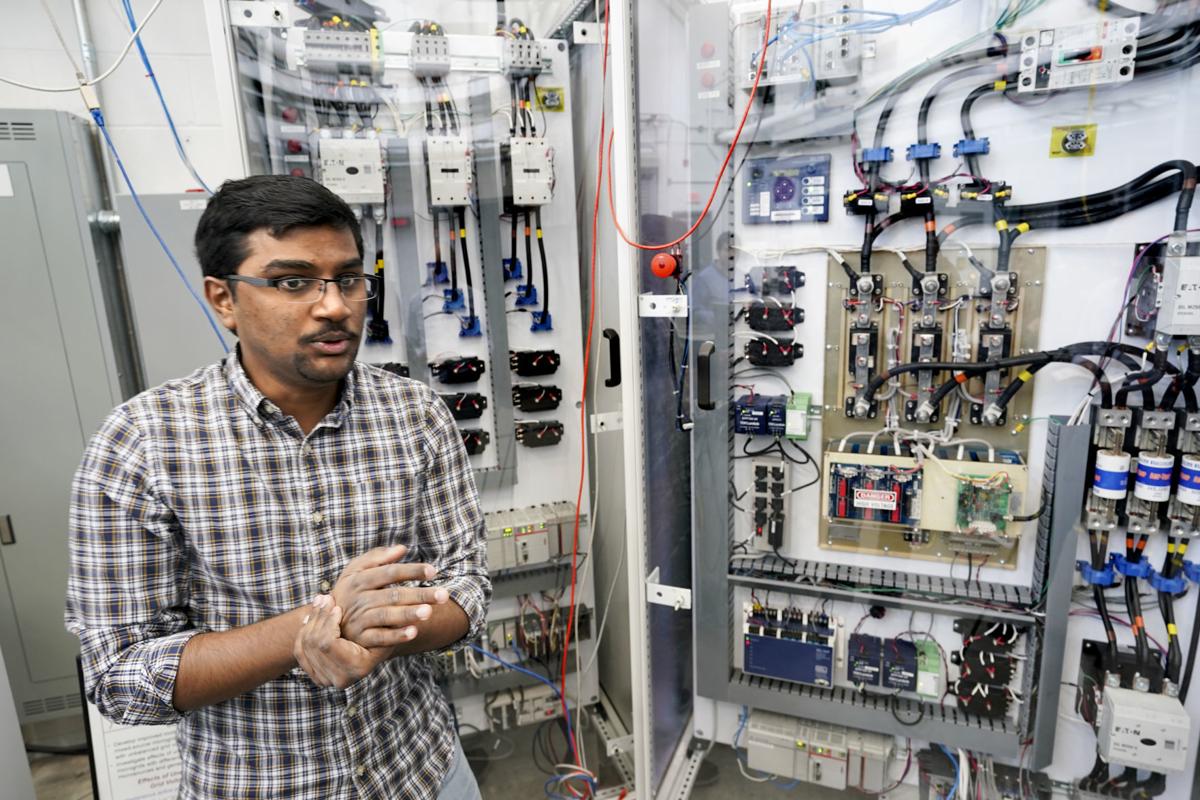 UW-Madison graduate student Dinesh Pattabiraman explains how the lab at the Wisconsin Energy Institute is used to test microgrids and other cutting-edge technologies. 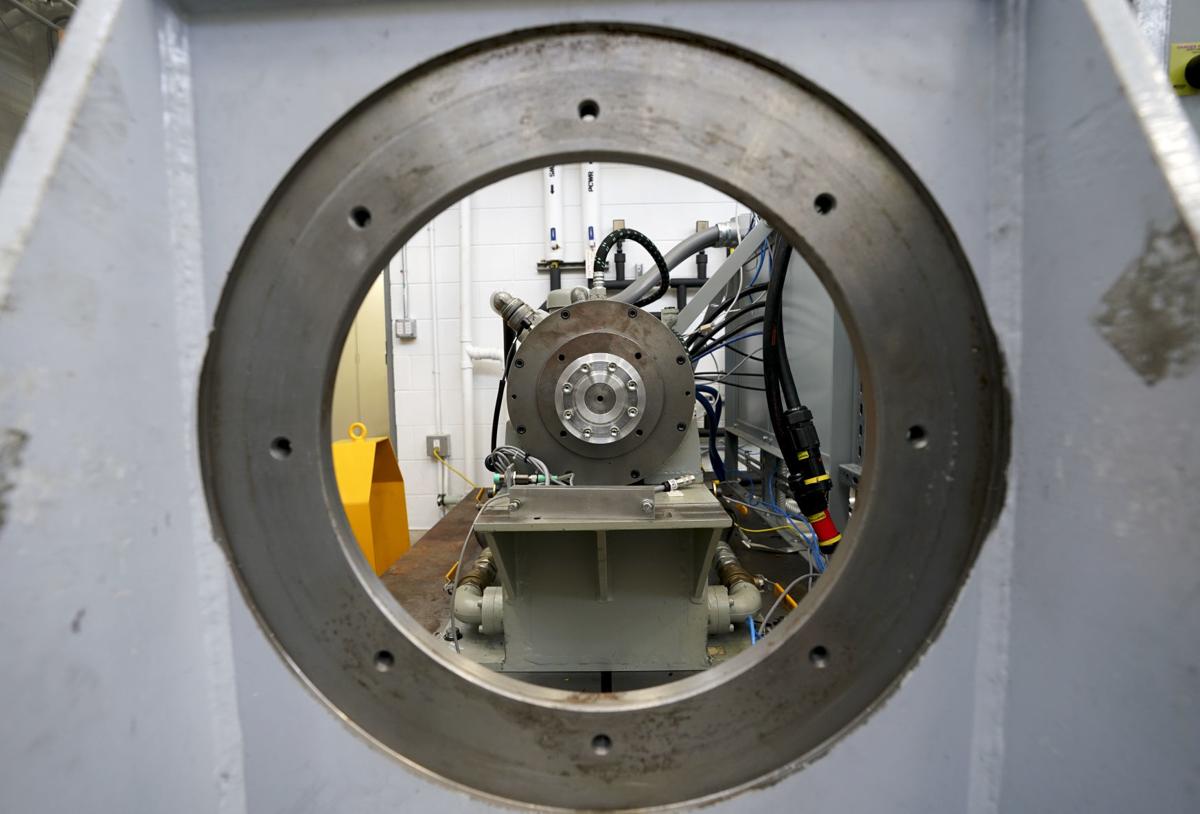 Microgrid researchers at the Wisconsin Energy Institute use a dynamometer to study how systems perform with different types of power supplies. The electric-powered emulator can produce current in the same way as a diesel, gas or wind-driven generator, which each have subtle differences. 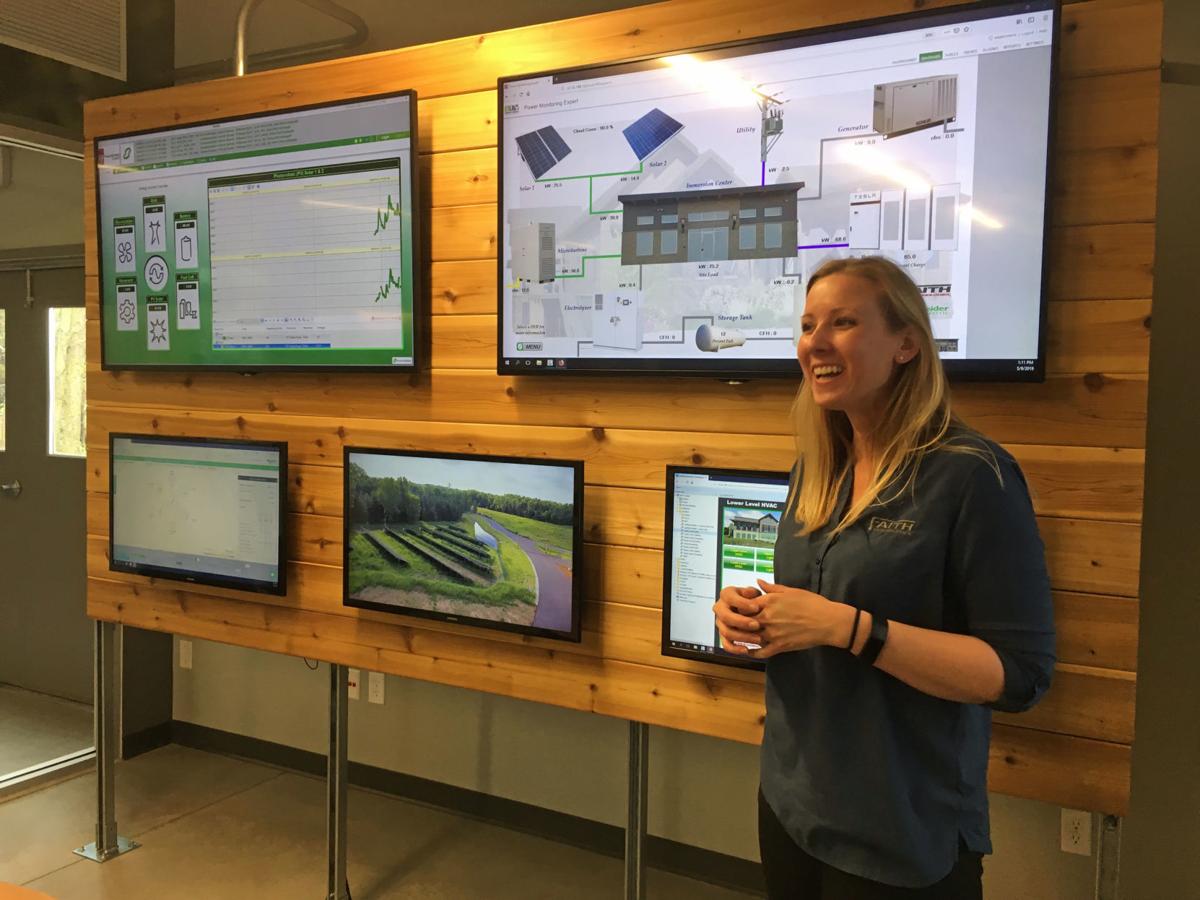 Caramy Biederman is Faith Technologies' lead engineer on the microgrid at the Gordon Bubolz Nature Preserve in Appleton. Faith Technologies donated the $3 million system, which includes five power sources and can operate independently or as part of the electric grid, to help the nature center be more sustainable and to demonstrate the technology to potential clients. 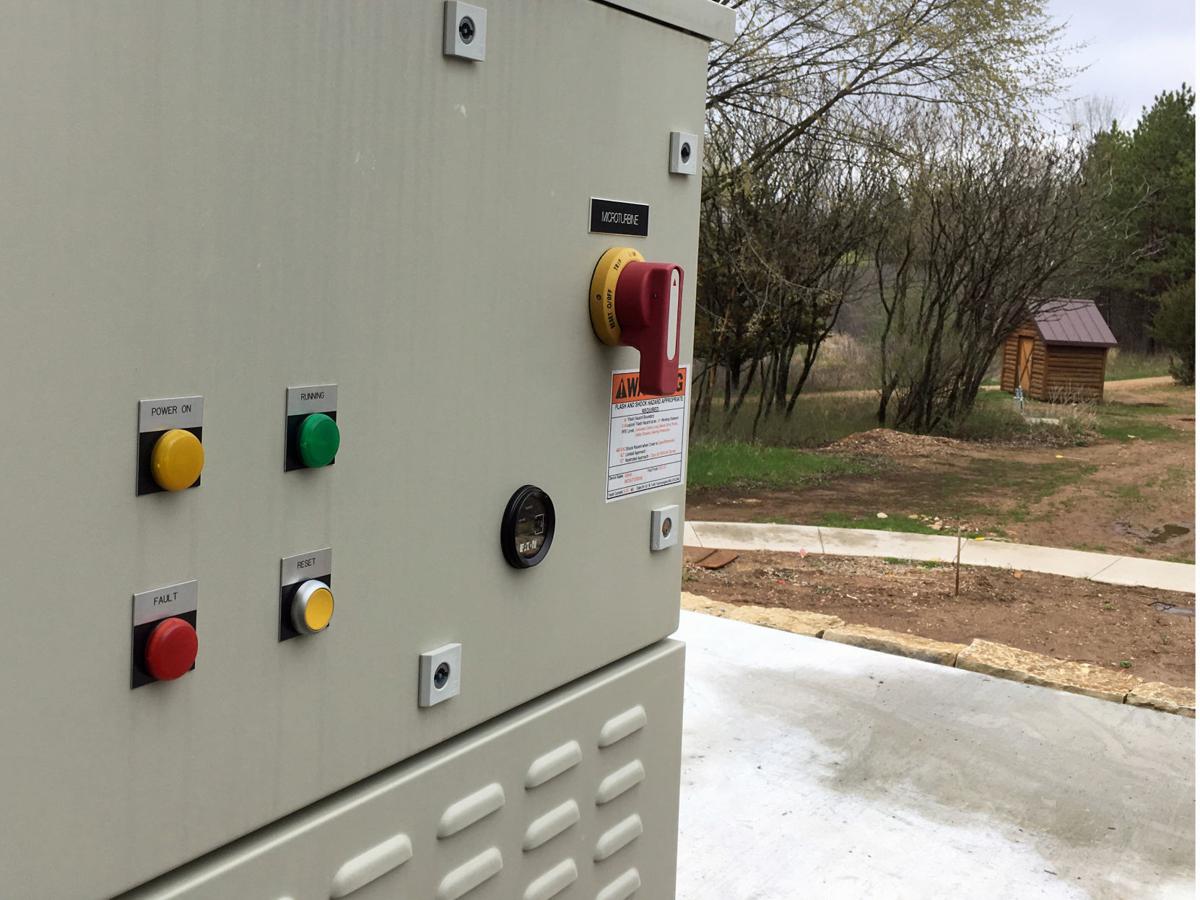 A natural gas microturbine capable of generating 65 kilowatts of electricity provides heat for the buildings at the Gordon Bubolz Nature Preserve in Appleton. The turbine can be used at night to charge a battery or to create hydrogen for a fuel cell that supply backup electricity for two fields of solar panels. 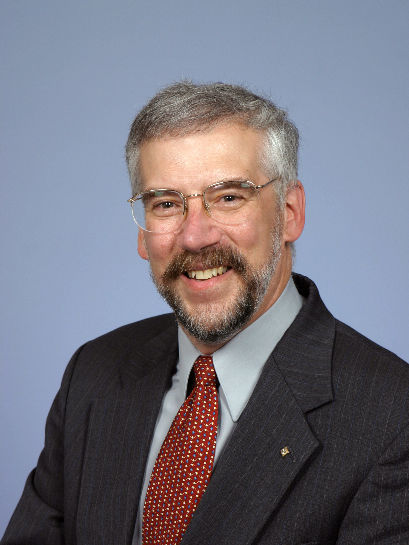 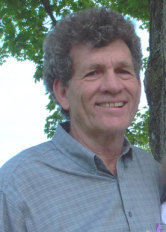