The names were chosen because they were pretty and sounded, to white ears, like Native American words.

In written accounts going back at least to 1817, white settlers translated the Winnebago word for the vicinity as “the Four Lakes.” The pioneers spelled the Native American word inconsistently. “Taychoperah” and “Tayshope” were two early versions. They correspond to the Ho-Chunk Nation’s “Dejope,” or “Four Lakes.”

Early surveyors approached the area from the south and assigned ordinal names — starting with First Lake and continuing through Fourth Lake.

New names — Lake Mendota for the Fourth Lake, and Lake Monona for the Third Lake, were suggested about 1849 by Frank Hudson, a surveyor who claimed familiarity with Indian ways.

Six years later, Gov. Leonard Farwell, an ardent Madison land developer, was searching for lake names that had a nice ring to them so they could be included in 10,000 promotional maps that were about to be printed. Farwell persuaded the state Legislature to pass a law naming the lakes Mendota, Monona, Waubesa and Kegonsa.

Lyman C. Draper, the first corresponding secretary of the State Historical Society of Wisconsin, said Mendota was thought to be Chippewa for “large” or “great.” Draper found no translation for Monona, but wrote that Farwell may have believed it meant “fairy” or “beautiful water.”

Draper said a reputation for good fishing on the First Lake and a report of a large swan killed on the Second Lake prompted Farwell’s choices of Kegonsa and Waubesa, which approximated Native American words for “fish” and “swan,” respectively.

An article in the September 1945 edition of the historical society’s Wisconsin Magazine of History includes a detailed examination of where the four names originated, and other reported Indian names for the lakes.

There is also uncertainty about about two other names. Dead Lake was the name settlers gave the marshy pond west of Lake Monona. It was named Lake Wingra on the belief that Wingra was an Indian word for “duck.” The Yahara River was labeled “Catfish River” on early maps.

Naming of the Four Lakes (page 7)

In a unanimous vote, the board approved a resolution calling for the bay at the lake’s southeastern corner to be named Wicawak (we-chow-ek), the Ho-Chunk word for muskrat 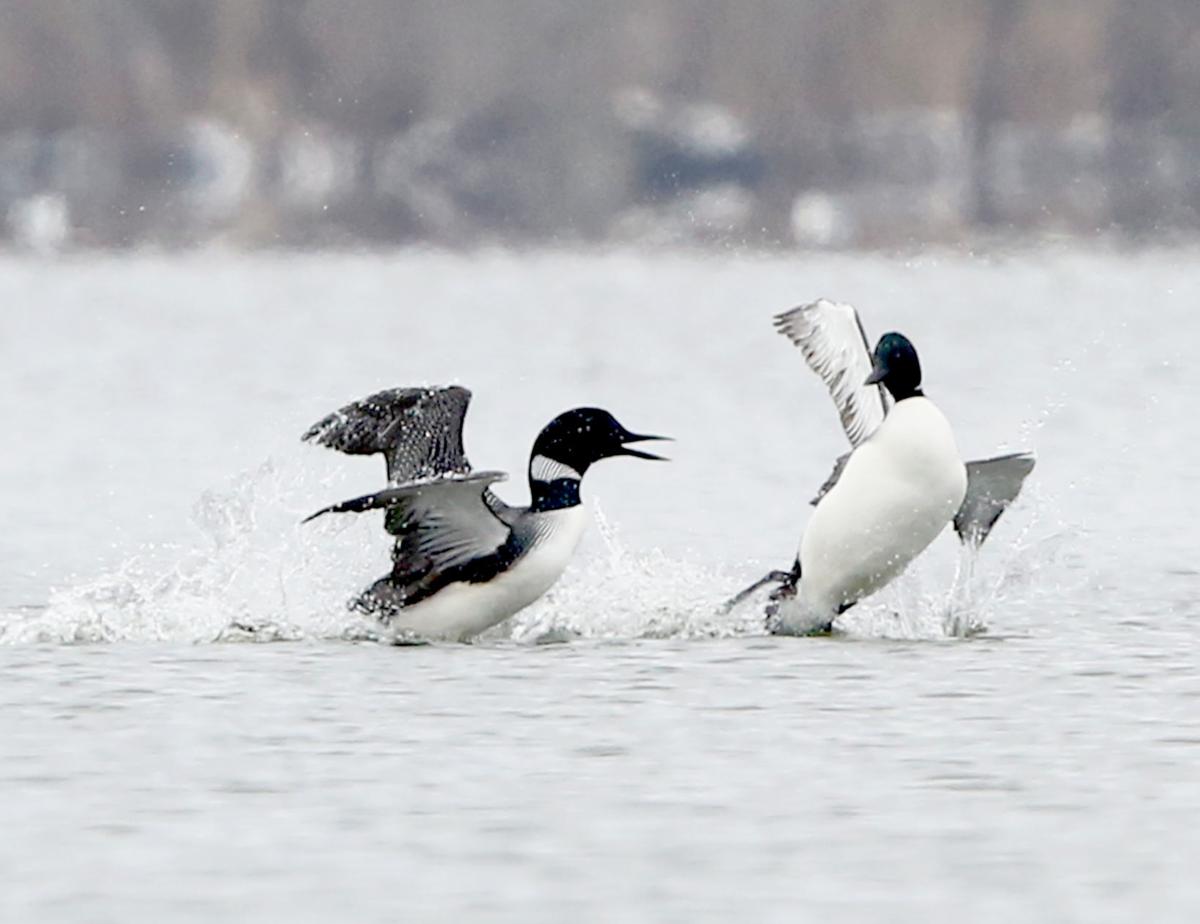 Common loons skitter across Lake Wingra in April. Loons have used the lake as a temporary home while awaiting more northern lakes in the U.S. and Canada to thaw. 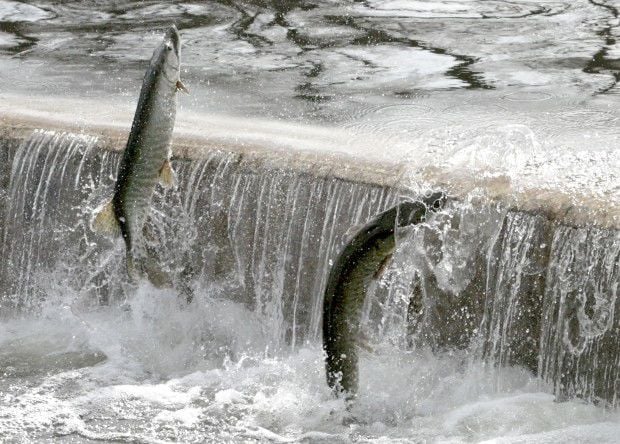 Every spring muskellunge jump over the dam on Wingra Creek to reach Lake Wingra. The annual migration draws spectators to watch the large game fish attempt to leap the formidable obstacle. 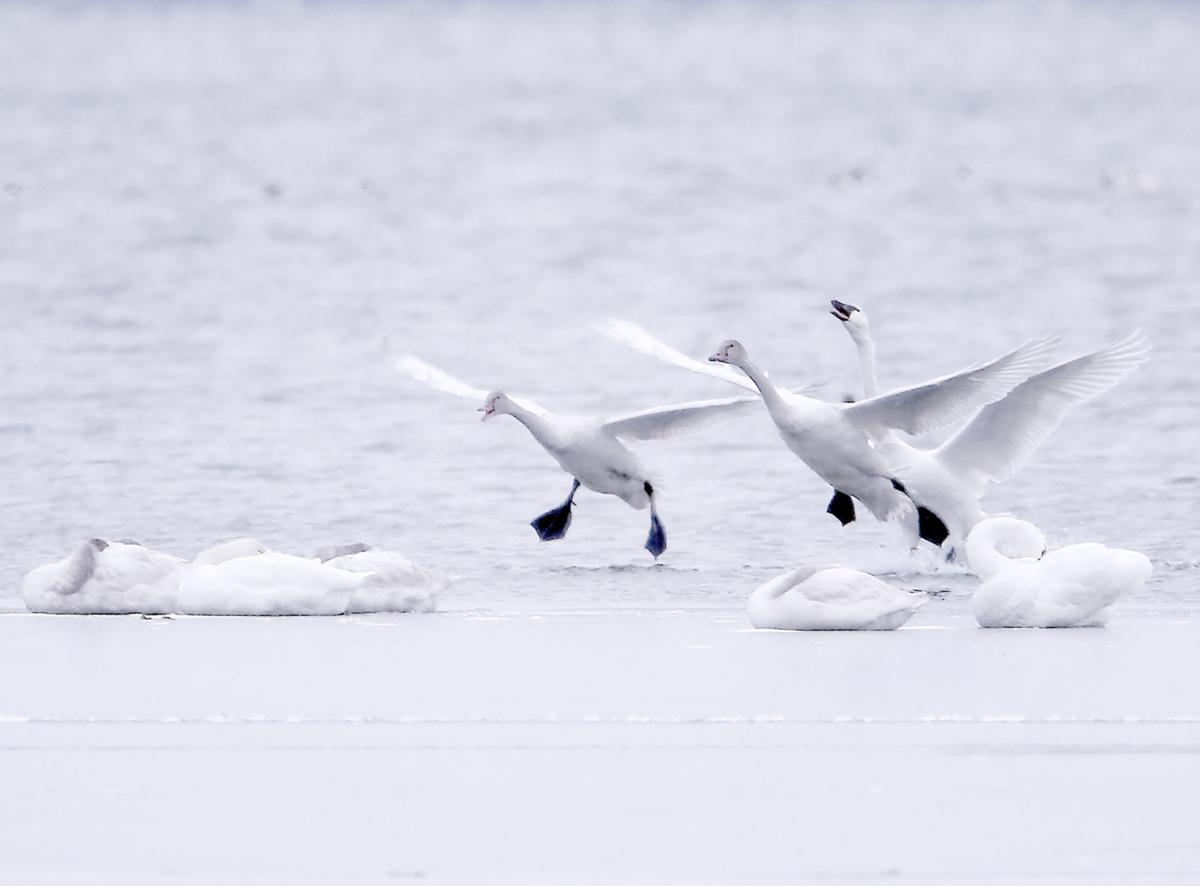 A flock of tundra swans congregate on the dwindling perimeter of Lake Mendota's open water during a migratory stopover.