A new study from UW-Madison confirms what more than a million anglers already know: Wisconsin’s lakes are a major source of food.

Recreational anglers harvest roughly 4,200 tons of fish each year from inland lakes, according to the study by Holly Embke, a graduate student with the university’s Center for Limnology.

“There’s a lot of fish people are pulling out of these lakes. That’s not necessarily super surprising,” Embke said. “People love to fish; they love to eat fish. The magnitude is surprising.”

To come up with her estimate, Embke and colleagues at the U.S. Geological Survey took fish harvest estimates from the Wisconsin Department of Natural Resources, scaled them to the state level.

They did some additional calculations to estimate the edible portion of the fish, which works out to about 2.5 pounds per fishing license, almost as much freshwater fish as the average American buys at the grocery store.

Embke said there’s a lot of global interest in identifying where people get their food and protecting those food sources, but recreational fisheries have been largely unmeasured and underrepresented.

“Recreational fisheries do play a role in food security,” she said.

Embke is now working to develop estimates of recreational fish consumption at the national level and hopes her research can guide the management of these freshwater resources.

Maria Powell, executive director of the Midwest Environmental Justice Organization, said the study also underscores the need to protect public waters, many of which are contaminated with PCBs, mercury, and PFAS compounds that build up in fish.

“The toxic chemicals in our waters and fish create difficult unfortunate tradeoffs,” Powell said. “Fishing is a healthy outdoor activity and fish is nutritious food. But because of the contaminants, anglers must weigh the benefits of eating fish with the risks of ingesting toxic chemicals and feeding them to their families.”

Embke said her findings, published in the journal Fisheries, also reveal a value that doesn’t show up in the $2.3 billion annual economic impact of recreational fishing: if anglers bought all that fish from grocery stores, it would cost roughly $65 million.

The study is based on 28 years of DNR creel surveys, named for the wicker baskets traditionally used to carry fish. Each year clerks on 267 lakes across the state interview anglers about what they’re fishing for and what they caught, as well as what type of gear they’re using and how long they’ve been out.

The study found that overall harvest numbers have remained steady even as the number of fishing licenses declined. The numbers also show changes in the fish people are taking home.

Walleye, the iconic staple of Friday fish fries, accounted for a quarter of the harvest in 1990. By 2017, it was just 9% as anglers brought home more black crappie and bass.

There are limits to the data.

For one, creel studies are only done on lakes, which tend to have fewer entry points than streams and rivers. The surveys also tend to focus on northern Wisconsin lakes, though Embke developed a statistical model to extrapolate the data for southern lakes.

“This is only covering a subset of recreational fisheries harvest,” Embke said.

More importantly, they don’t include unlicensed anglers or Native American spear fishers, suggesting the actual harvest is much larger.

Powell said people of color and subsistence anglers — who fish primarily to put food on the table — are traditionally underrepresented in the data.

If people are eating more fish, the risks from chemical contamination is even greater. And while there is little data on subsistence fishing in Wisconsin, Powell said her research suggests they’re eating more fish than recreational anglers.

“I would guess that on average they eat much more than 2.5 pounds a year,” Powell said. “Far more.”

“Recreational fisheries do play a role in food security."

The Wisconsin Groundwater Coordinating Council’s annual report to the Legislature recommends establishing groundwater enforcement standards and continuing to identify sources of the largely indestructible compounds, which have been linked to cancer and other illnesses.

Ten groups sent a letter Thursday urging the Natural Resources Board to implement what they called “an incredibly modest step towards addressing the burgeoning PFAS pollution problem our state faces.”

The DNR estimates there are between 63,200 and 96,300 gallons of foam on hand, including more than 30,000 gallons of expired or unwanted foam, significantly more than the agency had previously predicted.

The agencies issued a “do not eat” advisory based on tests of deer harvested within 5 miles of the JCI/Tyco Fire Technology Center.

The agency plans to invite more than 130,000 licensed hunters to keep online diaries this fall.

Voicing concern over the ongoing public health implications, Public Service Commissioners voted 2-1 Thursday to extend Wisconsin's disconnection moratorium that was originally put in place in March and was scheduled to expire Oct. 1. 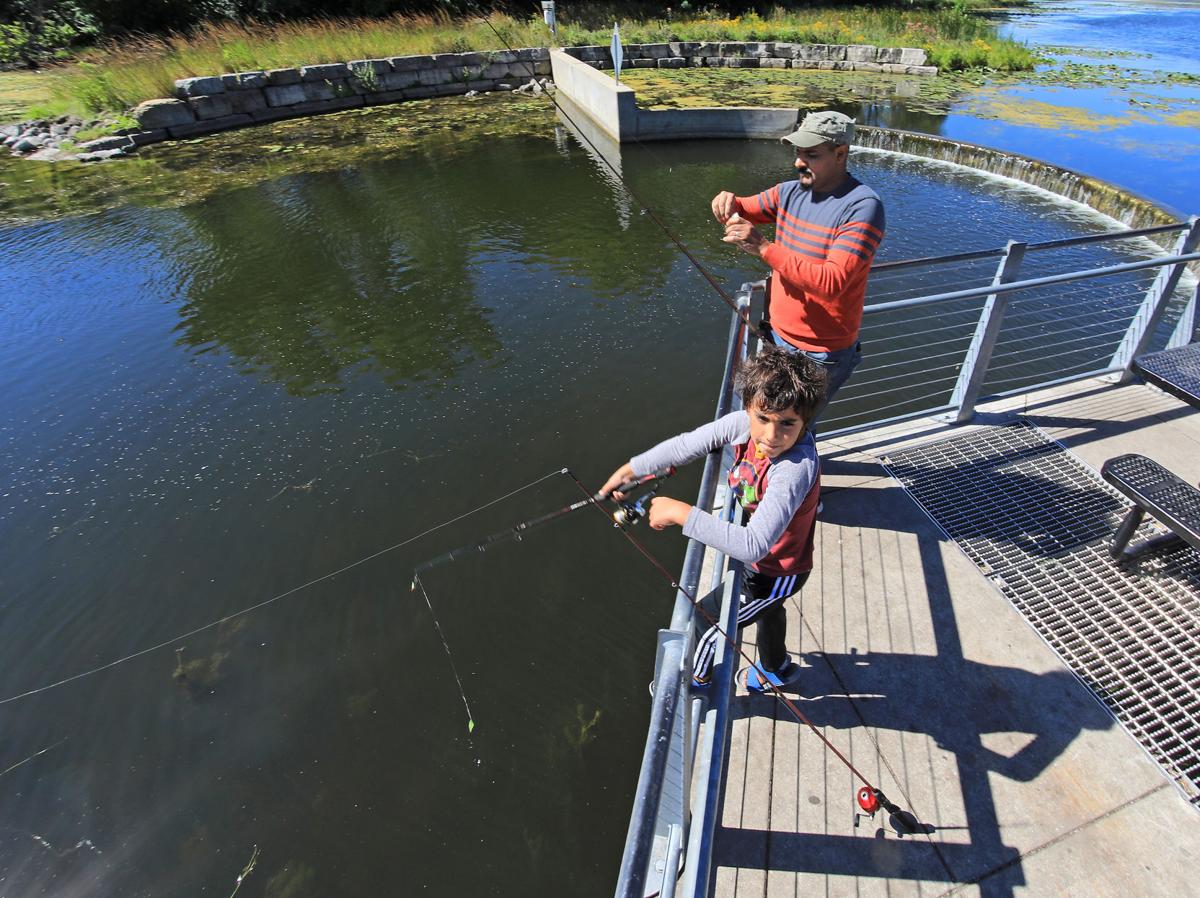 Mohammad Outyeb and his son, Omar, 7, fish below the Wingra Creek Dam during an outing at Vilas Park. 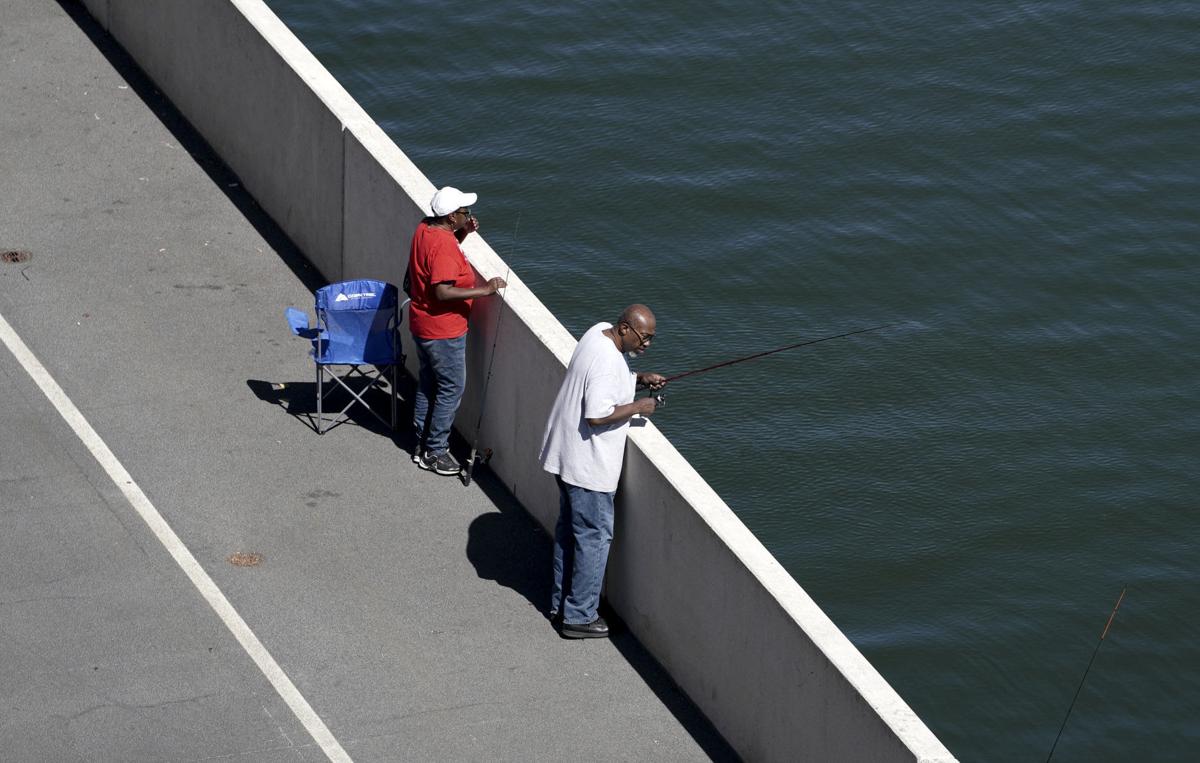 Fishermen try their luck in Lake Monona along the Monona Terrace bike path. Recreational anglers harvest roughly 4,200 tons of fish each year from Wisconsin's inland lakes, according to the study by Holly Embke, a graduate student with UW-Madison's Center for Limnology. 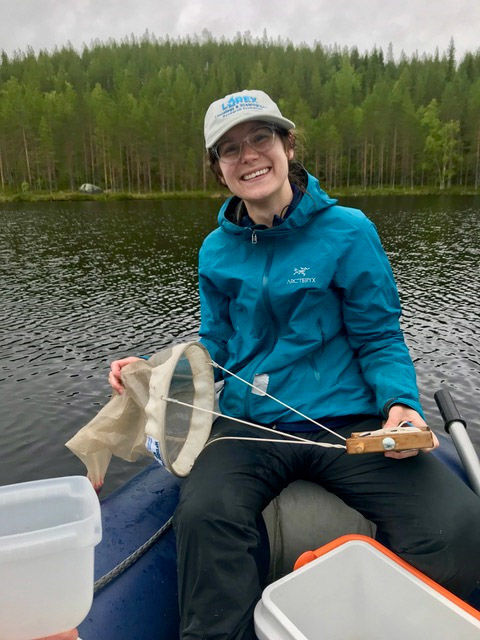