Wisconsin’s top utility regulator has proposed doubling the amount of ratepayer funding for the state’s energy efficiency program, Focus on Energy, a move that could save up to 50% more energy, avoid expensive utility investments and support job growth while moving the state toward Gov. Tony Evers’ carbon reduction goals.

The proposal, included in the Public Service Commission’s budget request to the governor, would put about $100 million a year more into the program, which analysts say is one of the most cost-efficient ways of lowering energy bills and slowing climate change — but has not achieved its full potential.

“The more we reduce energy consumption ... the better off all of us are,” said PSC Chair Rebecca Valcq. “These programs reduce emissions. They reduce the need to go out and look at building generation or transmission projects. These programs create jobs.”

The PSC estimates the move would cost less than $1 a month for the average household.

“It’s everything you would want a state government program to be,” said Amber Meyer-Smith, general counsel for Clean Wisconsin and a member of the governor’s climate change task force. “It just is one of the smartest programs we have.”

Despite the program’s popularity and track record of success, the proposal faces opposition from the state’s business lobby and an uncertain fate at the Capitol.

Created by the Legislature in 1999, Focus on Energy is a ratepayer-funded program to promote energy efficiency and renewable energy by providing technical guidance and cash rebates to help businesses upgrade equipment and processes or for homeowners to install insulation or high-efficiency heaters and air conditioners.

Since 2006, investor-owned gas and electric utilities have been required to contribute 1.2% of revenues each year to fund the program, which is run by an independent contractor. All 81 municipal utilities and 11 of the state’s 24 cooperatives also contribute $8 a year per meter.

While the funding formula has not changed, the Focus on Energy budget has hovered around $100 million over the past five years, just a few million dollars more than in 2007, as electricity sales have been slow to recover from the Great Recession — in part because of the program’s success.

Without a change in the formula, the PSC projects only a slight increase over the next five years.

Audits of the program have shown it generates between $3 and $5 in benefits for every $1 spent and has lower administrative costs than almost any other energy efficiency program in the nation.

“That means we’re leaving a lot of stuff on the table,” said Kathy Kuntz, a former Focus on Energy administrator who now heads Dane County’s office of energy and climate change. “There’s a lot more stuff we could do and still be toward the positive.”

According to the last program evaluation, Focus on Energy projects completed between 2015 and 2018 are expected to save more than 210 trillion Btu, roughly the amount of energy needed to power 2 million Wisconsin homes for a year.

Doubling the Focus on Energy budget would result in about 50% more energy savings based on a 2017 analysis of potential gains that are economic, technically feasible and reasonably achievable based on market barriers and customer willingness.

“There’s a pretty strong relationship between the amount of money spent on programs and the amount of energy saved,” said Dan York, a Madison-based fellow with the American Council for an Energy Efficient Economy. “They could go broader and deeper, and both would yield more savings.”

Increased financial incentives could increase participation, but energy efficiency advocates would also like to see more efforts on “deep savings” — the more expensive projects like adding insulation to older buildings.

“It can be really beneficial when you think about low-income housing — maybe the buildings are substandard,” said Focus on Energy administrator Erinn Monroe-Nye. “That would really bring the energy bills down for some key demographics.”

Increasing energy savings by 50% would cut Wisconsin’s carbon emissions by more than 209,000 tons per year, which environmental advocates say is both critical and the most cost-effective way to address climate change.

Despite the program’s popularity and history of bipartisan support, it’s unclear if there’s a political appetite to double the funding.

The governor’s office did not respond to questions about whether the proposal would be included in the budget bill he sends to the Legislature next winter.

Scott Manley, legislative director for Wisconsin Manufacturers and Commerce, said while members support the program and have benefited from it, the business group opposes any increase to what Manley considers an “energy tax.”

While the change would not affect the largest electricity users, whose contributions to Focus on Energy were capped by the 2006 law, Manley notes thousands of other manufacturers would face “a pretty significant increase in their electricity and gas bills.”

“We wouldn’t be able to support that,” he said. “If there was a different mechanism to look for ways to increase funding ... we’d be happy to have that conversation.”

“At a time when businesses are closing and families are struggling, asking for a guaranteed rate increase is irresponsible, particularly when the majority on the Commission has voted to continue a moratorium on disconnections for nonpayment for any reason,” Nowak said. “These actions will only serve as an upward driver on rates.”

Republican Sen. Devin LeMahieu, chair of the Senate utility committee, did not respond to a request for comment. A spokesman for Republican Rep. Mike Kuglitsch, who chairs the Assembly’s utility committee, said he would review the proposal if included in the governor’s budget.

Republican Sen. Robert Cowles, a longtime supporter of the program and sponsor of the bill that established the current funding structure, did not respond to questions about the proposal.

Each of the five largest investor-owned utilities expressed general support for the program but stopped short of endorsing the PSC proposal. But earlier this year, a group including representatives of utilities, consumers and businesses recommended increasing Focus on Energy funding as part of a larger package of policy changes that could lead to cheaper, cleaner electricity while also creating jobs.

CUB executive director Tom Content said despite the additional up-front cost, the program’s strong payback record and the ability to lower overall system costs make it a good investment. He points to the 2017 study that found potential for more than 14 million megawatt-hours of savings that could be done economically.

But energy efficiency programs don’t just benefit the people who use the services and claim the rebates: Reducing overall energy demand can head off the need for expensive investments like power plants and transmission lines.

Even with the rapidly falling price of renewable energy, it costs about three times as much money to build a new power plant as it does to reduce the same amount of energy use at the consumer level, according to the American Council for an Energy Efficient Economy.

“That dollar a month you’re paying now is going to save you $4 a month in the future,” Valcq said. “You’re taking steps now to avoid paying later.”

[Editor's note: This story has been updated to correct the spelling of Devin LeMahieu's last name. An earlier version also misstated the number of Btu's Focus on Energy projects were expected to save. Between 2015 and 2018, those projects are expected to save more than 210 trillion Btu, roughly the amount of energy needed to power 2 million Wisconsin homes for a year.]

The Public Service Commission asked for a re-evaluation of the Brown County project, known as BC Organics, to determine if it should still qualify for a $15 million grant awarded in 2017.

“There’s a lot of great work being done around Dane County, and we look forward to highlighting those achievements in our community,” County Executive Joe Parisi said in a statement announcing the program Wednesday.

Gov. Tony Evers directed that a portion of the roughly $2 billion awarded to Wisconsin through the CARES Act will be awarded to projects passed over for the last round of state broadband expansion grants. 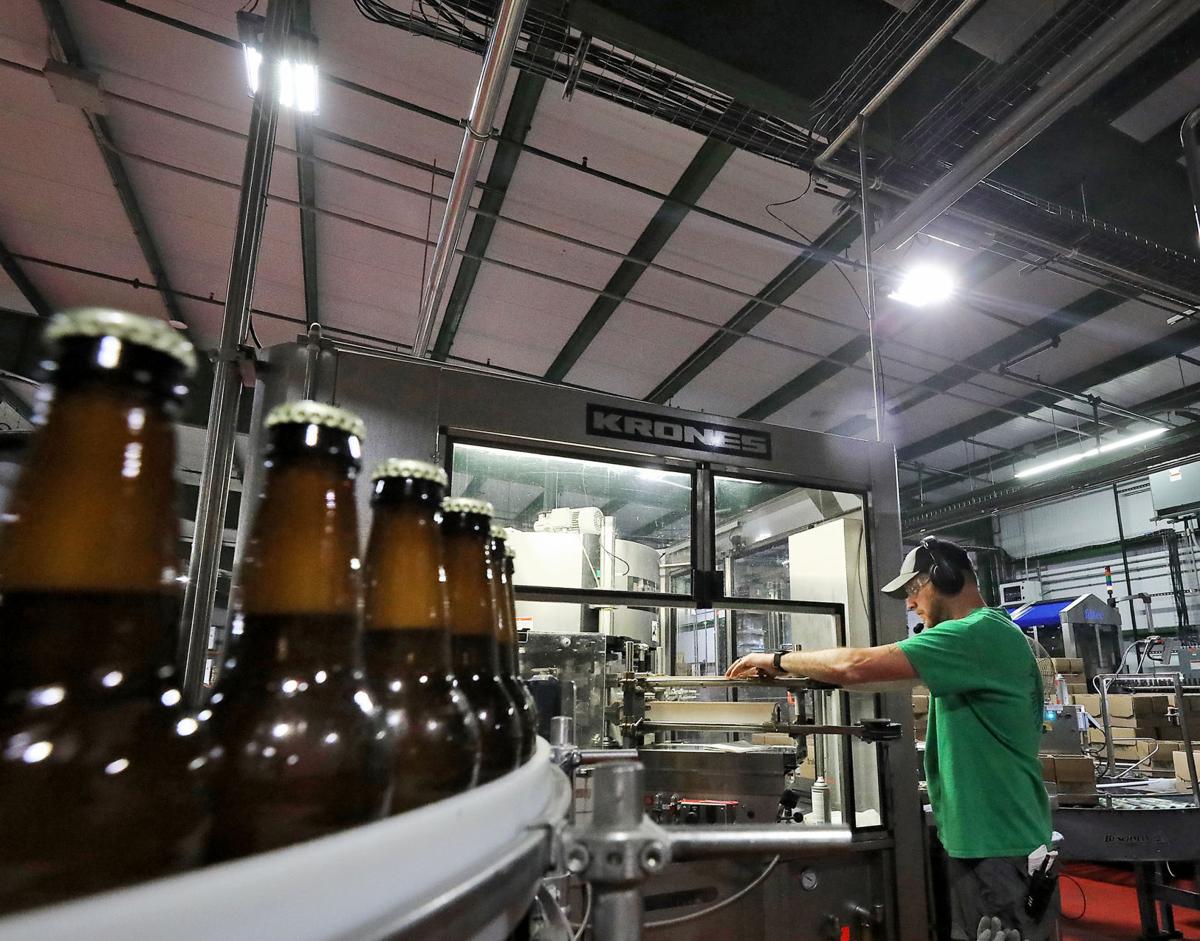 Working under energy-efficient LED lights in New Glarus Brewing's bottling facility, Ryan Wiefenberg adds labels to a labeling machine in this photo from June 2019. The family-owned brewery was among thousands that have used the ratepayer-funded program to reduce energy use. 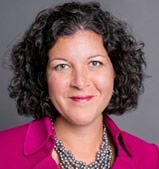 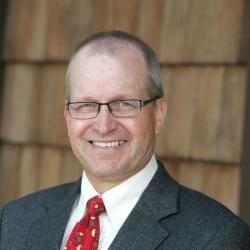 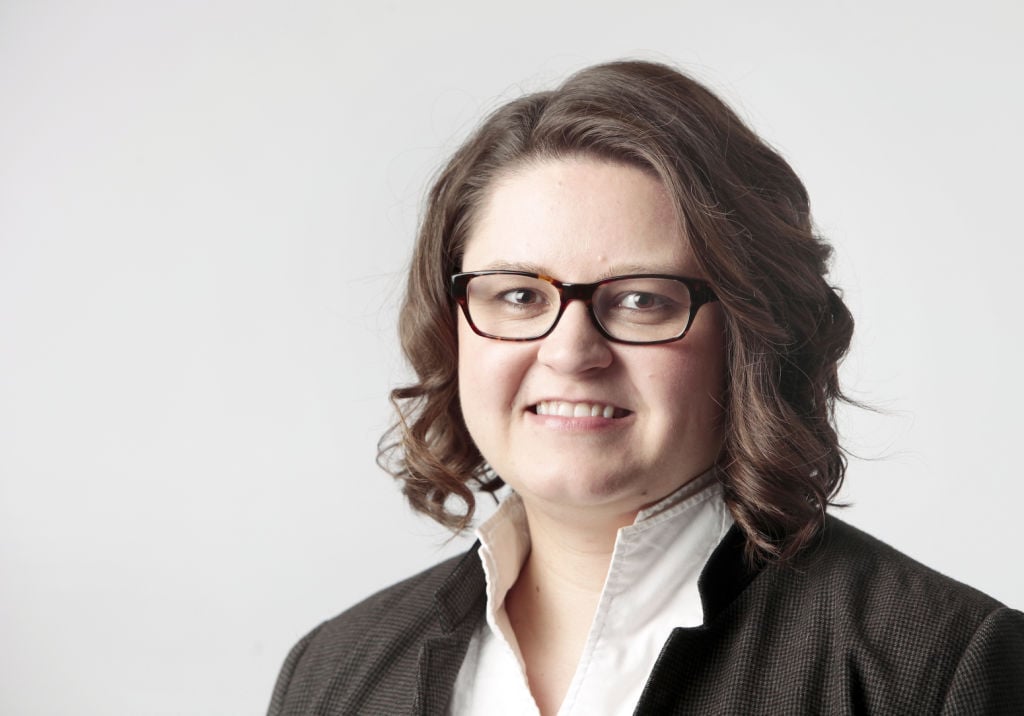 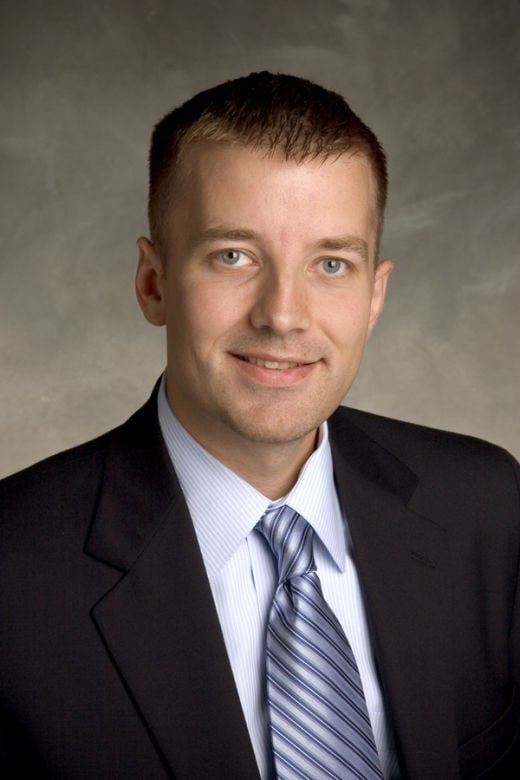