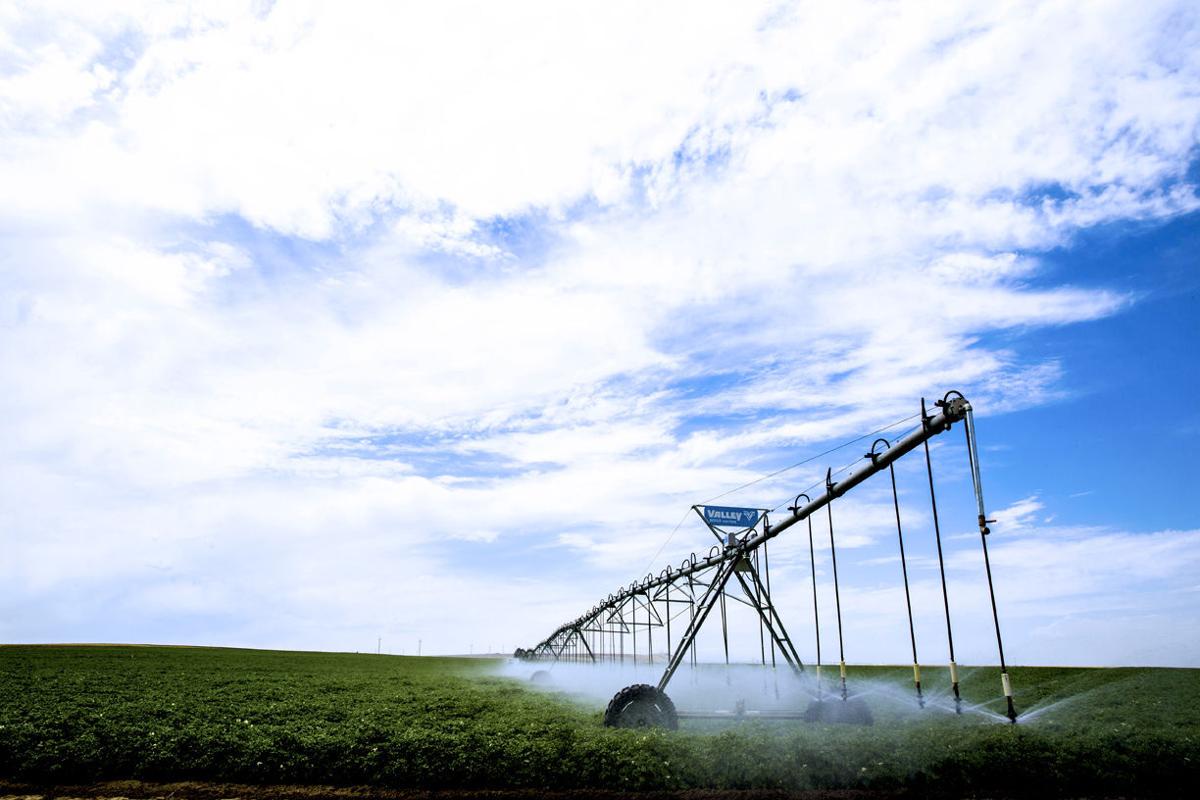 A new Department of Natural Resources study found farm irrigation is responsible for lower water levels on two lakes in the Central Sands region of Wisconsin. 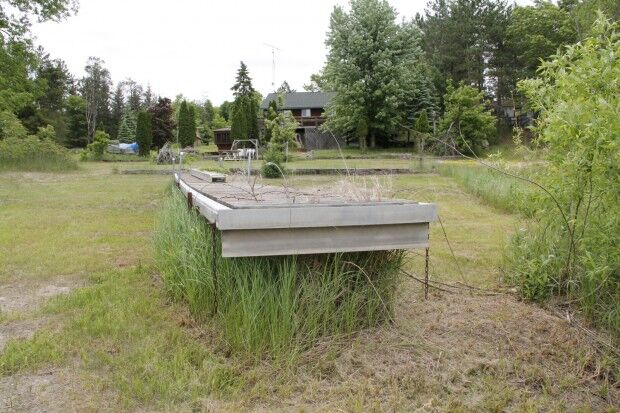 A dock on Long Lake, near Plainfield, as seen in 2013. A new DNR study found that high-capacity agricultural wells are responsible for lowering the water level on Long Lake by 2 to 3 feet.

The state Department of Natural Resources says farm irrigation is to blame for lower water levels on lakes in central Wisconsin.

The findings are the result of a three-year study to evaluate the impact of large wells on three lakes in Waushara County that was mandated by a 2017 law passed by Republican legislators that also loosened regulation of high-capacity wells.

The DNR is recommending creation of a water use district to manage water use in the region and is accepting public comments on the draft report and recommendations released Tuesday. The agency will hold an online public hearing April 28 to discuss the findings.

According to the study, groundwater withdrawals reduce lake levels by as much as 3 feet, affecting recreation, fish, plants and water chemistry on Long Lake and a federally endangered plant on Plainfield, which does not support a fish population.

The study found irrigation has lowered Pleasant Lake by up to 6 inches, which is not considered a significant reduction. But it is within 2.5 inches of significant impact.

“Based on current irrigation it is not impacted,” said Adam Freihoefer, the DNR’s section chief for water use. “If there’s new high-cap wells that come into the system — it’s close to becoming (impacted).”

More than 95% of groundwater withdrawals in the area are connected to agriculture.

Prior to the 1960s, the report says, there were about 110 wells that could draw at least 100,000 gallons of water per day in the Central Sands, a 1.75-million acre area east of the Wisconsin River with deep sand and gravel deposits. Today there are about 3,100, each drawing an average of 1.4 million gallons per day.

The DNR says the lakes are affected not by any single well but by the collective impact, a finding in line with previous Central Sands research, and concludes that site-specific management approaches are unlikely to work.

Instead, the report recommends a comprehensive regional strategy.

According to the report, a water district could balance conservation and economic objectives through the use of practices such as metering, voluntary water use reductions, incentives, withdrawal limits, land retirement and more efficient irrigation practices.

In developing its recommendations, Freihoefer said researchers looked at how other states — including Kansas, Nebraska, Michigan and Florida — manage water resources.

The DNR last year said it would again consider the impact on lakes and streams before granting permits for high-capacity wells, reversing a four-year policy adopted under former Gov. Scott Walker.

The reversal came after Attorney General Josh Kaul reversed the guidance of his Republican predecessor regarding an issue under consideration by the state Supreme Court.

The DNR is recommending creation of a water use district to manage the resource in central Wisconsin.

More than 320 wildfires have scorched some 1,400 acres so far this year, and the Department of Natural Resources expects the spring fire season will last longer than usual as a result of early snow melt.

The 42-foot Ellicot “Dragon Dredge” will be used to suck decades of silt and muck from from choke points between the lakes that have hindered the county’s ability to manage water levels on the upper lakes.

The change is an effort to be more inclusive and reflect a broader view of environmentalism.

The DNR issued the permits after Attorney General Brad Schimel said the agency had exceeded its authority.

DNR to withhold data on PFAS in wastewater; agreement with WMC allows sampling to continue

Under an agreement with the state’s largest business group, the Department of Natural Resources can continue sampling water from industrial and municipal treatment plants for the “forever chemicals” but will not release the results to the public.

A new Department of Natural Resources study found farm irrigation is responsible for lower water levels on two lakes in the Central Sands region of Wisconsin.

A dock on Long Lake, near Plainfield, as seen in 2013. A new DNR study found that high-capacity agricultural wells are responsible for lowering the water level on Long Lake by 2 to 3 feet.