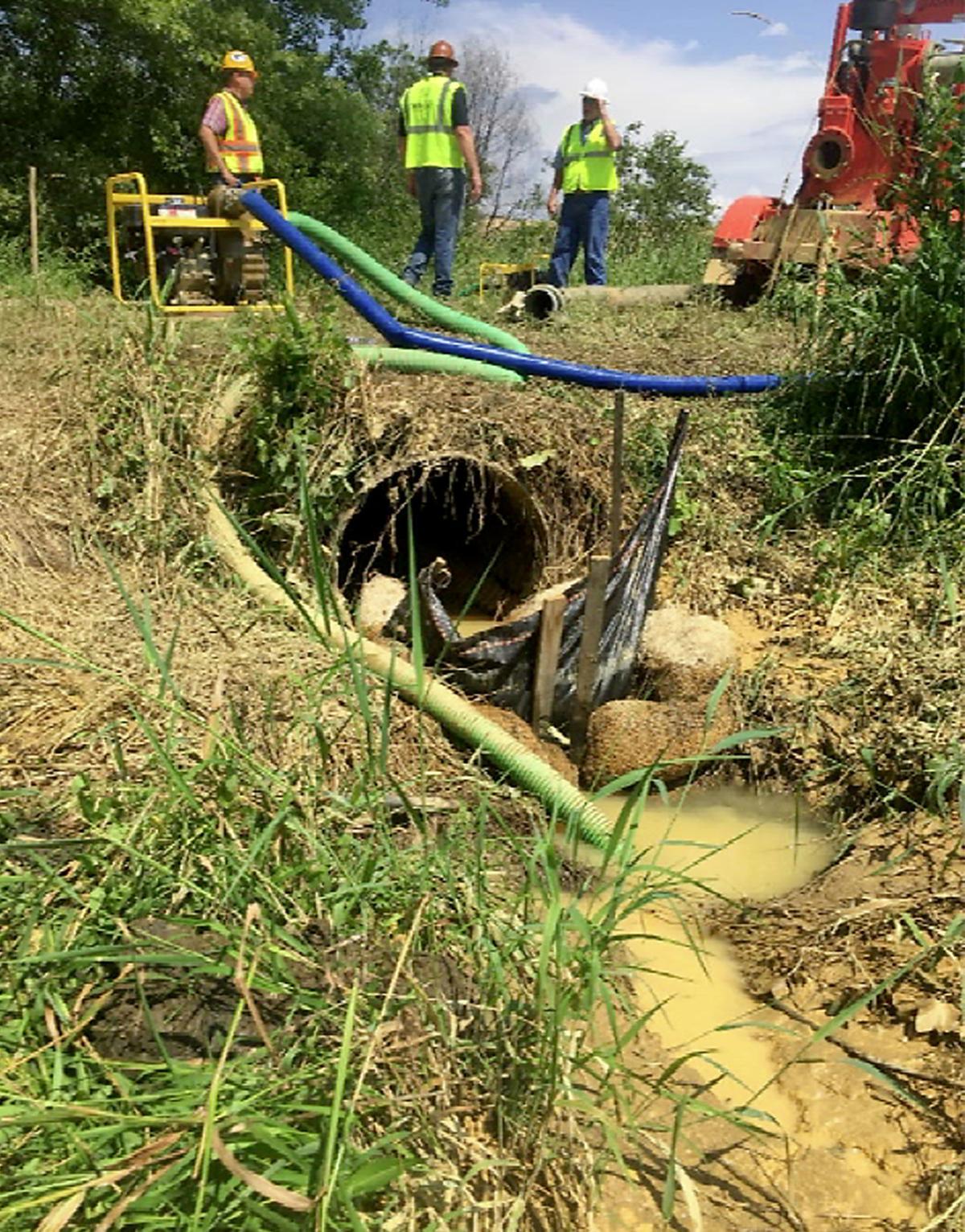 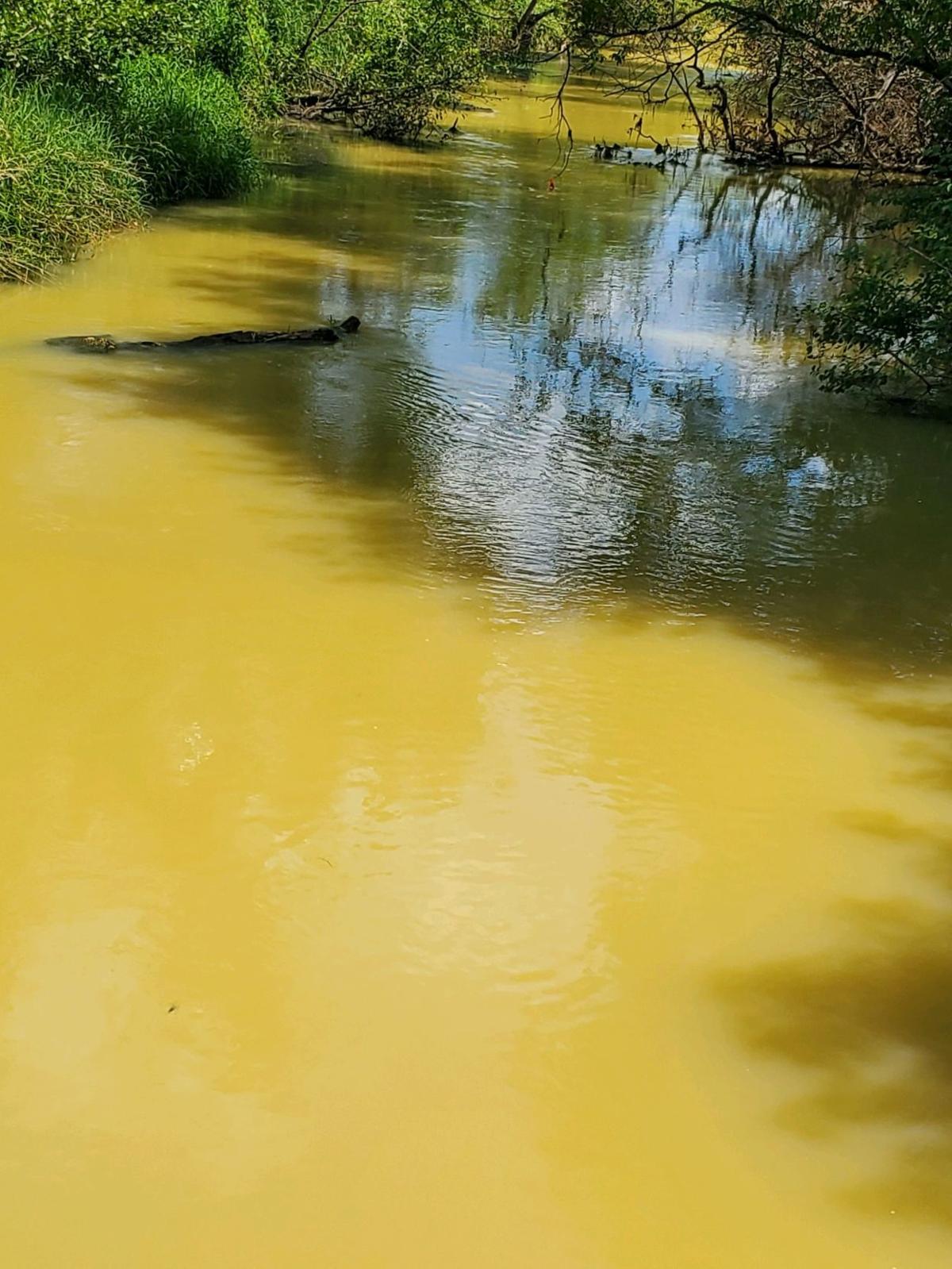 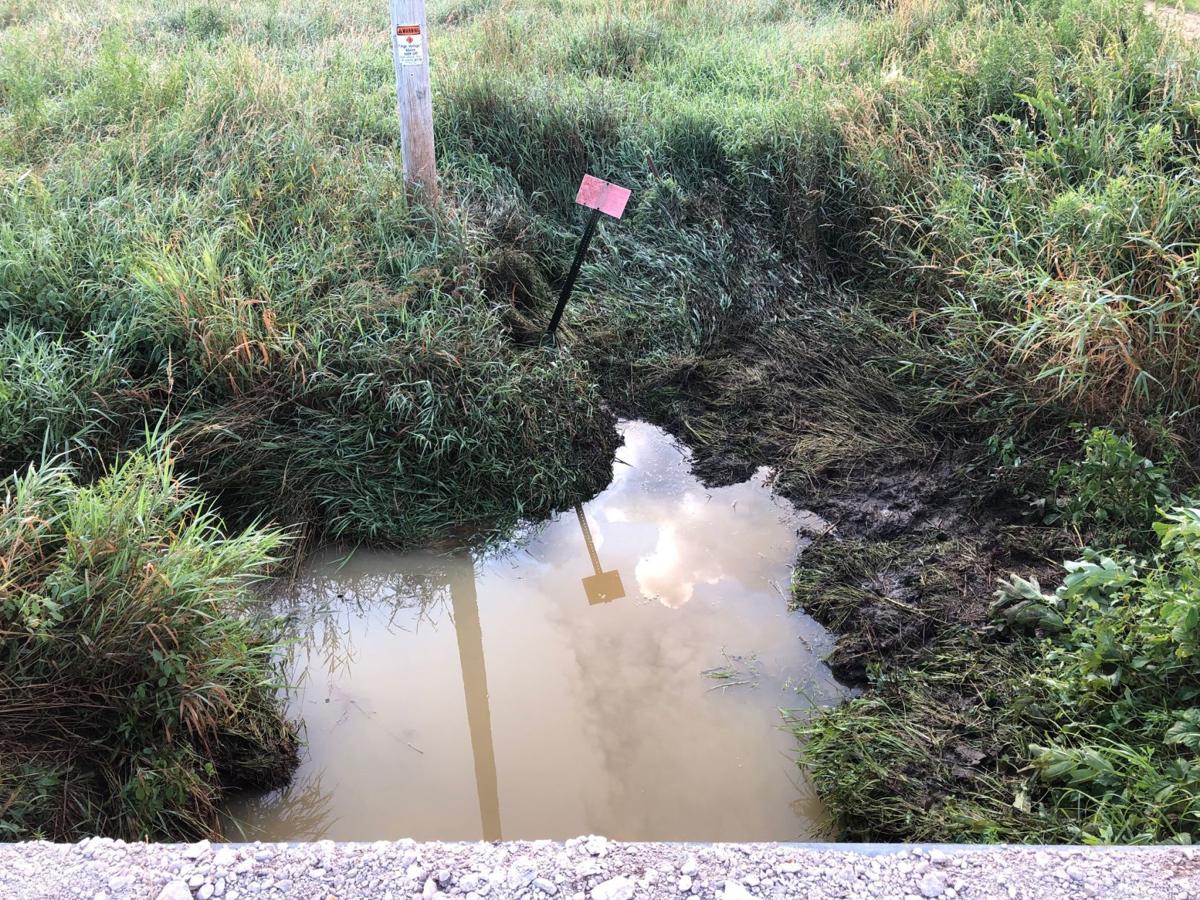 A malfunctioning pump at a Jackson County frac sand mine spewed about 400,000 gallons of mine waste into a tributary of the Trempealeau River over the weekend, the Department of Natural Resources said.

The spill began sometime between 8 p.m. Friday and 8 a.m. Saturday at the Wisconsin Proppants Hixton mine in the town of Curran, about 12 miles northwest of Black River Falls, according to DNR hydrogeologist Matt Thompson, who is overseeing the cleanup.

Thompson said the pump, designed to recirculate water used to wash sand, began pumping a slurry of mud from the settling pond into a shallow ditch connecting two basins.

Sludge built up in the channel, allowing the material to flow over the sides and downhill into an on-site wetland and Curran Coulee Creek, a class III trout stream, and eventually into the Trempealeau River.

According to a DNR report, a mine employee checked the pump at 4 a.m. and 8 a.m. but did not notice the accumulating sludge.

Acting on an anonymous complaint of mud in the Trempealeau River, a DNR conservation warden visited the site at about 12:45 p.m. Saturday and found mine workers attempting to pump water back into the processing plant, according to the report.

The mine operator, WP Operations, reported the spill to the DNR at 5:55 p.m. Saturday, Thompson said.

The DNR took water samples from the creek Tuesday, which were sent to the state Laboratory of Hygiene for testing. Lab results are expected early next week.

Mine wastewater can contain high concentrations of toxic metals as well as chemicals known as polyacrylamides used in the washing process.

Thompson said there have been no documented fish or wildlife kills, although one neighbor photographed a frog coated in muck on Saturday.

WP Operations is using vacuum trucks to remove the sludge, though Thompson said the DNR is evaluating whether additional measures will be needed.

WP Operations, a division of Turn-Key Processing Solutions, operates the 670-acre mine, which is owned by oilfield service provider Schlumberger.

Town Chairman Dwight Swenson, who lives about a half-mile from the mine and reported the spill around noon Saturday, said he’s disappointed with the DNR’s response, noting that water samples weren’t taken until Tuesday, a day after heavy rains hit the area.

“It seems like they’re several days late and many dollars short on this investigation,” Swenson said. “They seem to be insulating the corporation and not enough information for the citizens.”

It is the second mine spill to affect the Mississippi River tributary since May 2018, when about 10 million gallons of sludge was released from a Trempealeau County mine after workers at Hi-Crush Whitehall drained a settling pond to rescue a miner whose bulldozer slid into the processing water.

The DNR continues to monitor the environmental impact of that event, which resulted in elevated levels of heavy metals and other contaminants on neighboring farmland and into a Trempealeau River tributary. An orange plume of sediment made its way to the Mississippi River, where it was visible more than 12 miles downstream, according to the DNR.

The DNR did not levy any fines against Hi-Crush for that event.

Wisconsin DNR: No fine for Trempealeau County mine spill

DNR spokesman Jim Dick said the agency “has chosen not to pursue enforcement at this time due to the life saving measures taken that caused the event.”

Meteor Timber says DNR Secretary Preston Cole did not have the right to close a review started by the previous administration without taking some action.

Asian carp are likely to find enough food to spread farther if they establish breeding populations in Lake Michigan, reinforcing the importanc…

Hi-Crush Inc. has shuttered three of its four Wisconsin sand mines amid a recession and glut of imported oil that have eroded demand for its sand, which is used in oil and gas drilling. 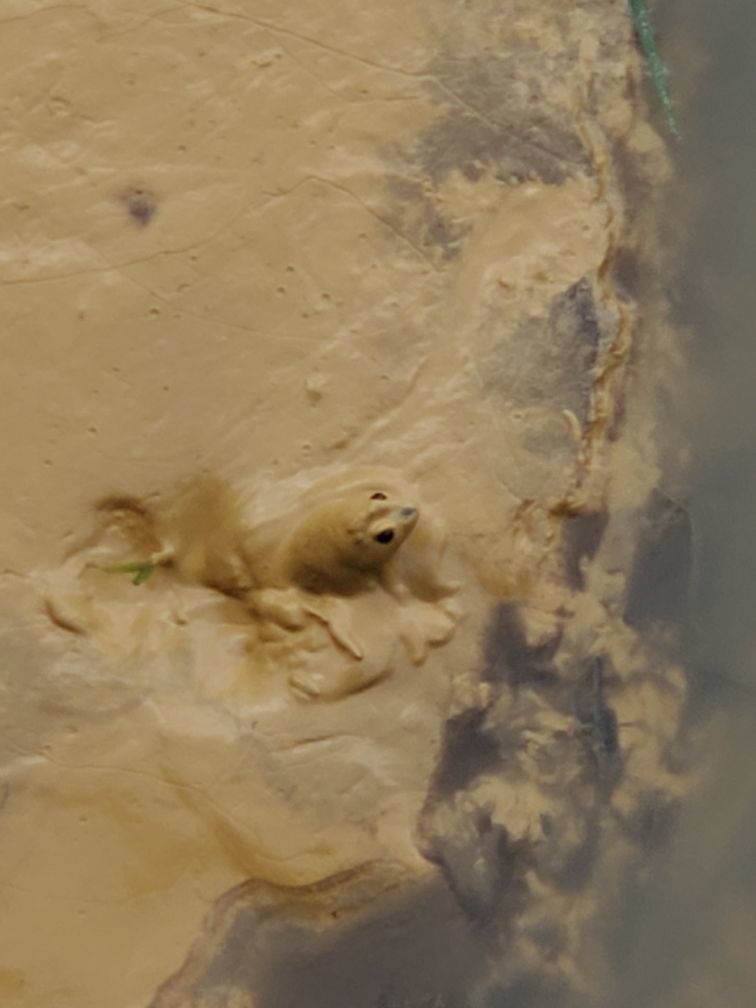 A frog is coated in sludge near a Jackson County mine where a faulty pump spilled about 400,000 gallons of wastewater Saturday into a Trempealeau River tributary.