Often at odds over regulation, Wisconsin’s dairy industry and environmental groups have agreed to work together on policies to protect drinking water and support farmers.

The Dairy Business Association, Clean Wisconsin, The Nature Conservancy and Wisconsin Land and Water Conservation Association announced the initiative at an online news conference Tuesday where leaders of the nonprofit groups, which have frequently clashed at the state Capitol, focused on common ground.

“The challenges facing our drinking water and farming communities are serious and urgent,” said Mark Redsten, president of Clean Wisconsin. “We know that we all share a common interest.”

DBA president Tom Crave, a farmer and cheesemaker from Waterloo, said the collaboration grew out of two years of private meetings aimed at both protecting water and supporting farmers.

“For too long these have been competing interests, especially when it comes to regulation,” Crave said. “It’s time for change.”

While the groups have not come out with any specific policy changes, they outlined four general principles:

The last item addresses Wisconsin’s “nonpoint” agricultural pollution rules, which set minimum performance standards to control runoff from fields. Adopted in 2002, the highly touted law was supposed to provide money and technical advice to help farmers with problem fields but has been hamstrung by budget and staffing shortages.

Today fewer than 40% of fields are covered by nutrient management plans, a baseline requirement of the law, said Matt Krueger, executive director of Wisconsin Land and Water Conservation Association.

That has been a contentious issue as the Department of Natural Resources works to update rules designed to address nitrate, the state’s most common groundwater contaminant. Industry groups, including the DBA and Wisconsin Manufacturers and Commerce, complained the state has focused too much on large operations while smaller farms are virtually unregulated.

“This is about bringing everybody up,” said Scott Laeser, water program director for Clean Wisconsin. “We have to recognize that all farms, from the smallest to the biggest, have a role to play in improving water quality.”

Tuesday’s announcement did not include a price tag, though the organizations acknowledged the policy changes called for will require a substantial amount of both private and public funding.

“We can all agree that the status quo isn’t working for water in Wisconsin, nor agriculture,” Krueger said. “Now, more than ever, there is real opportunity — and need — to develop a sustainable vision for both going forward.”

The Assembly has approved a $10 million package of mostly bipartisan bills aimed at addressing statewide concerns of water quality.

The Legislature’s rules committee is scheduled to meet Friday to consider motions from its GOP co-chairs to suspend key parts of a rule to limit the use of firefighting foam containing manmade compounds known as PFAS.

The organization has scheduled a hybrid one-day meeting for Feb. 13 at the KI Convention Center & Hyatt Regency in Green Bay that will also be streamed online for those not attending in person.

The Department of Agriculture, Trade and Consumer Protection has canceled the annual “Alice in Dairyland” finals, which were scheduled to be held in Walworth county in May. 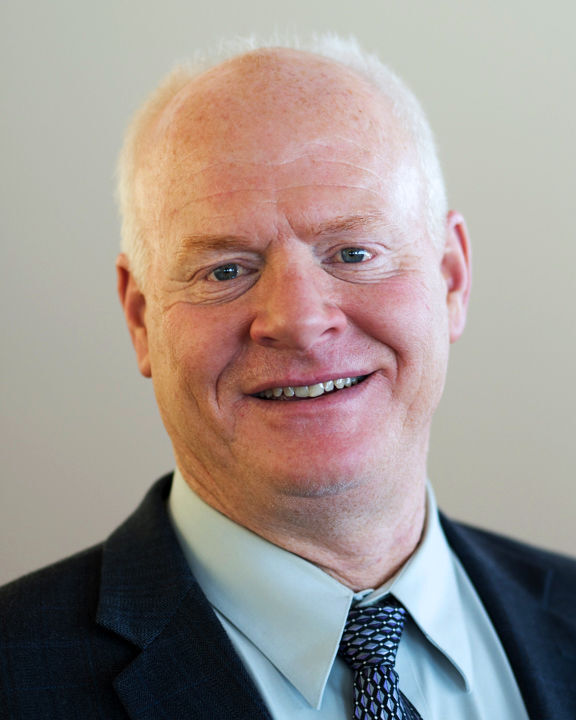 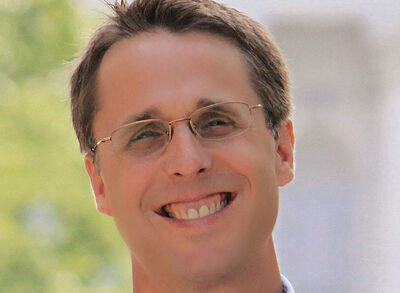