A federal judge has blocked a power line under construction in Iowa and Wisconsin from crossing the Mississippi River after finding the government’s environmental review was inadequate.

Conley sided with four conservation groups that sued two federal agencies over approvals of the contentious 102-mile line between Dubuque, Iowa, and Middleton.

In an order issued Friday, Conley said the Rural Utilities Service’s environmental review did not give adequate consideration to alternatives and therefore failed to comply with federal law.

He ruled the U.S. Fish and Wildlife Service’s decision to grant a right-of-way through the Upper Mississippi River National Wildlife and Fish Refuge was “arbitrary and capricious” and that the line is not compatible with the refuge’s mission.

Conley additionally found a proposed land exchange cannot be used “to evade Congress’ mandate” for the 240,000-acre refuge, which stretches from Rock Island, Illinois, to the confluence of the Chippewa River near Eau Claire.

Conley noted the utilities waited until after the lawsuit was filed to change their right-of-way permit application, and the Fish and Wildlife Service “suddenly ‘discovered’ errors” in its approval just a week before arguments were due.

The utilities then proposed a land swap, which the Fish and Wildlife Service endorsed but Conley said is equally incompatible.

Meanwhile, the utilities have continued construction on either side of the river, which Conley said “amounts to little more than an orchestrated train wreck at some later point in this lawsuit.”

The case was filed by the Environmental Law and Policy Center on behalf of the National Wildlife Refuge Association, Driftless Area Land Conservancy, Wisconsin Wildlife Federation and Defenders of Wildlife.

Howard Learner, the lead attorney for the plaintiffs, called the ruling “a tremendous win” for conservation groups that have been fighting the line for years.

“This is a protected national refuge that’s not where you’re supposed to go,” Learner said. “The federal agencies’ responsibility is to protect the public’s interest, not the utilities’.”

The utilities issued a statement saying they were reviewing the decision but are “committed to completing this project, which will reduce energy costs, improve electric grid reliability, relieve congestion on the transmission system, support decarbonization goals and help support the interconnection of renewable generation in the Upper Midwest.”

Spokespeople for the Fish and Wildlife Service did not respond to requests for comment Friday.

Conley gave the parties until Jan. 24 to advise him on any next steps.

Meanwhile the state case — before Dane County Circuit Judge Jacob Frost — is on hold while the Wisconsin Supreme Court considers whether former commissioner Mike Huebsch must submit to questioning from power line opponents and whether his private communications with utility executives created an appearance of bias that could invalidate the line’s state permit.

The utilities have separately appealed a federal court injunction barring construction in wetlands and other federally protected waters.

County Executive Joe Parisi announced Thursday that he would introduce a resolution authorizing the county to hire outside attorneys to pursue class-action litigation against manufacturers of fluorinated compounds known as PFAS.

The court is being asked to decide if a former utility regulator’s personal relationships could invalidate a power-line permit.

The utilities argue a delay would increase construction costs, “compromise reliable operation” of the Midwestern power grid, and contribute to ongoing congestion that prevents the delivery of cheap wind energy from Iowa. 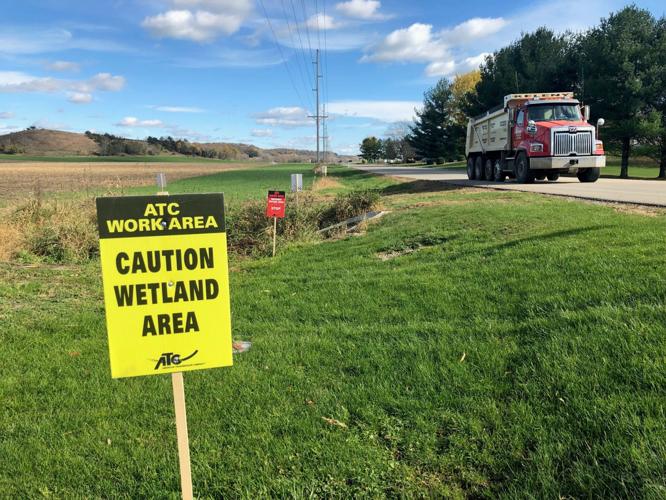 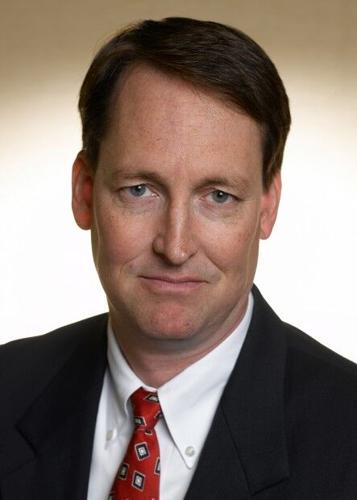