In a report released Wednesday, the Madison-based company announced a goal of “net-zero carbon dioxide emissions” from its electricity generation along with plans to eliminate all coal-powered generation by 2040, a decade earlier than the company’s previous target.

Alliant, which is pursuing plans that would make it the largest solar energy generator in Wisconsin, said it is on track to cut its 2005 carbon emissions in half by 2030.

Both goals are in line with targets an international group of scientists warn is necessary to avoid the most catastrophic impacts of climate change. But reducing greenhouse gasses was not the primary motivation, said executive vice president and general counsel Jim Gallegos.

“The primary driver is focused on our customers and communities and setting them up … to be competitive,” Gallegos said. “We do think renewables are going to do it better than fossil fuels.”

Alliant has told regulators it can save customers up to $6.5 billion over the next 35 years by adding more than 1,600 megawatts of renewable generation, closing one of its two remaining Wisconsin coal plants and taking other undisclosed actions.

In a statement, Alliant chairman and CEO John Larsen said the goal is part of broader corporate and social responsibility efforts “guided by our strategy and designed to deliver on our purpose — to serve customers and build stronger communities.”

The goal applies only to Alliant’s electricity generation — the company has no plans to stop distributing natural gas for heating — and is “net-zero,” meaning the company could use some form of carbon capture or purchase carbon credits to offset continuing emissions.

The plan relies heavily on renewable generation — including the addition of up to 1,000 megawatts of new Wisconsin solar plants by the end of 2023 and 1,000 megawatts of Iowa wind generation added over the past four years — as well as natural gas generators to replace its aging coal fleet.

But Jeff Hanson, Alliant’s director of sustainability, said eliminating or offsetting all carbon emissions will require new tools, such as battery storage or possibly carbon-free fuels such as hydrogen.

“Getting to the 2040 goals, that’s all based on the technologies of today,” Hanson said. “Can we get to net zero today? The challenge would be a pretty high bar to clear.”

Gallegos said the plan does not call for the construction of more large-scale natural gas generators like the recently completed $700 million West Riverside Energy Center in Beloit, though natural gas will remain a key piece of Alliant’s generation portfolio.

Alliant announced plans in May to close its 400-megawatt Edgewater plant in Sheboygan by the end of 2022 but has not provided a date for the shutdown of the jointly owned 1,100-megawatt Columbia Energy Center near Portage, which received about $1 billion worth of pollution-control upgrades in the past decade.

Alliant’s Iowa subsidiary plans to convert its 52-year-old, 200-megawatt Burlington plant to natural gas by the end of next year and a pair of small coal-fired generators in Linn County by 2025. That leaves the 250-megawatt plant in Lansing, which is now 43 years old, and the 734-megawatt Ottumwa plant as the remaining coal-fired generators.

Earlier this year, the utility asked regulators to approve a roughly $900 million investment in six solar farms across the state with a total capacity of 675 megawatts. The company plans to apply next year for permission to add up to 325 additional megawatts.

Alliant said the carbon-neutral plan, which entails closing Edgewater along with other undisclosed actions, would save customers between $2 billion and $6.5 billion through 2055 compared to the status quo.

Tom Content, executive director of the Citizens Utility Board, said the consumer advocacy group wants to ensure that ratepayers aren’t forced to continue paying for coal plants that are no longer needed while also paying for new energy sources and would like to see a bigger role for energy efficiency and more transparency about the utilities’ pathways to decarbonization.

‘They could do better’

Environmental groups said the announcement is a step in the right direction, though they say utilities need to do even more to protect the environment and consumers.

Amid competition from cheaper natural gas and renewable energy and pressure from environmentally conscious investors, U.S. utilities have been closing coal plants at a record pace in recent years, a trend that is expected to continue through the next decade.

“This is not industry leadership when we’re talking about emission reductions,” said Elizabeth Katt Reinders, regional campaign director for the Sierra Club, which has called on Alliant to retire the Columbia plant by 2026.

Closing Edgewater and Columbia would get Alliant nearly halfway to its emissions goals while saving customers more than $250 million over the next decade, according to a Sierra Club study released earlier this year.

“Retiring Edgewater was a really good decision. Investing in 1,000 megawatts of new solar is game-changing for Wisconsin,” Katt Reinders said. “In the same breath we can say this emissions reduction goal is unambitious. Our analysis has shown they can do far more far sooner.”

Scott Blankman, a former Alliant executive who now works as director of energy and air programs for Clean Wisconsin, said Alliant should not run the Columbia plant for another 20 years.

“If they’re saying they’re looking to get out of coal by 2040 in Wisconsin I’d be very disappointed,” Blankman said. “I do think they could do better.”

WEC Energy Group, which serves about 1.5 million Wisconsin customers through its subsidiaries We Energies and Wisconsin Public Service Corp., has set a goal of reducing carbon emissions by 80% but says it intends to continue burning coal through 2050.

“Now we just need the other investor-owned utility in the state that’s not there to move there as well,” Blankman said. “That’s the expectation where everyone is going.”

California, Hawaii, New Mexico, New York, Virginia, Washington and the District of Columbia have passed laws that will require utilities operating there to deliver electricity from carbon-free or renewable resources.

Wisconsin Gov. Tony Evers has set a goal for all electricity in Wisconsin to come from carbon-free sources by 2050, though his executive order is nonbinding.

Alliant should be carbon free by 2030 -- Laura Lane

A July 22 State Journal article outlined Alliant Energy’s plans to stop all coal-powered generation by 2040. This plan is too little, too late…

More than 69,000 residential and at least 7,000 commercial customers met the thresholds for disconnection as of July 15, according to data reported to the PSC from more than 180 utilities. 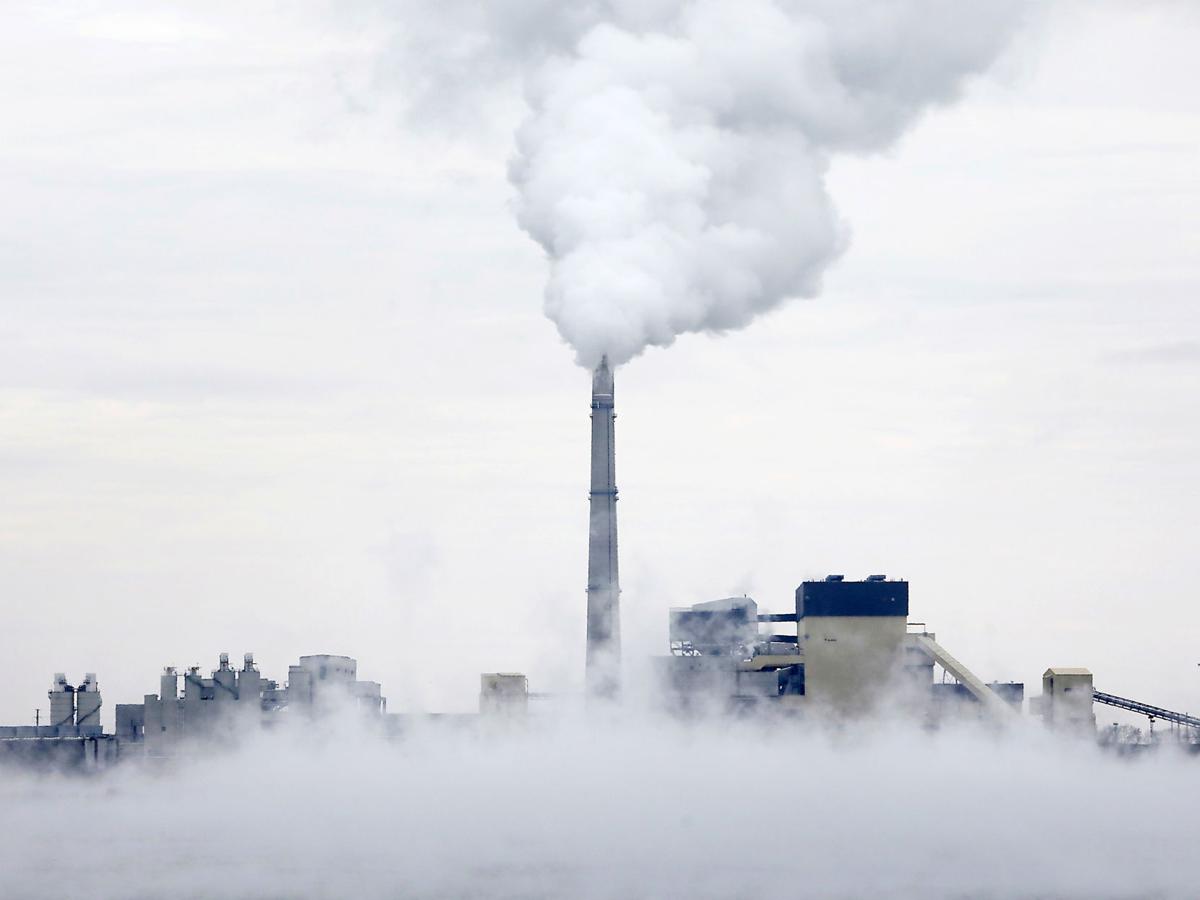 Steam from Lake Columbia rises in front of the Columbia Energy Center coal power plant near Portage in this January 2019 file photo. Alliant Energy says it will close all its remaining coal plants by 2040 as part of a plan to deliver carbon-neutral electricity by 2050. 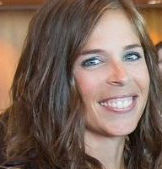