UW-Madison ranked No. 1 for the third consecutive year in Peace Corps volunteer production.

Seventy-five Badgers — more than any other U.S. university — are currently serving a 27-month stint in developing countries promoting peace through community integration.

She learned that UW-Madison ranks second in the country for semester-long study abroad participation.

The university is among the top research institutions for students receiving offers to the Fulbright Program, the federal government’s flagship international educational exchange program.

About 16 percent of UW-Madison’s tenured and tenure-track faculty in 2017 were born outside of the U.S., bringing a global perspective to teaching, Olsen said.

Another data point she learned: The university is second among all U.S. institutions for awarding bachelor’s degrees in foreign languages, literatures and linguistics. At a time nationwide when other universities are dropping language programs, UW-Madison offers courses in more than 40 languages, 30 of which are designated as critical to U.S. national security by the National Security Education Program.

UW-Madison granted the highest number of degrees in Spanish, the second-highest number in French, and the third-highest for Chinese and Russian, according to a report from the Chronicle of Higher Education.

Taken together, she said the data show how UW-Madison positions itself and its students to be global citizens.

“These are examples of how the university says we believe in this work,” Olsen said in a November interview with the Wisconsin State Journal. “And when you’ve got a university that is walking the walk, so to speak, it makes it relatively easy when we talk about Peace Corps for people to say ‘I’ve got a chance.’ They are more comfortable when they hear the word ‘Peace Corps.’”

Since the Peace Corps was founded in 1961, nearly 3,300 UW-Madison alumni have served as volunteers around the globe, putting the university second on the all-time list of Peace Corps volunteers.

He will graduate in May and jet off to Panama in June as a Peace Corps volunteer working on public health and water sanitation projects.

Horner-Ibler’s family is supportive of his decision, encouraging him to serve others. His older brother, David, returned last fall from a Peace Corps rotation in the west African country of Togo.

“Right now I’m trying to figure out how to bring both enough and as little as possible,” Horner-Ibler said of his packing efforts so far.

Horner-Ibler, who played tuba in the UW Marching Band for four years, also credits band director Mike Leckrone for pushing students to the next level while also knowing their limits.

Horner-Ibler is a little nervous about immersing full time in the language and culture. His Spanish degree will come in handy.

Laura Linde has taken the Wisconsin Idea south of the border, and the children in a small village in Nicaragua couldn't be happier.

The UW System recently hired a company for $11 million to analyze students' demographics, test scores, high school transcripts and other information that will create "risk scores."

Kevin Soucie, who briefly attended UW-Madison before dropping out to serve as a state lawmaker in the 1970s, joined the Peace Corps in early 2019.

This is the fourth consecutive year that UW-Madison received the top spot for number of alumni serving around the world. 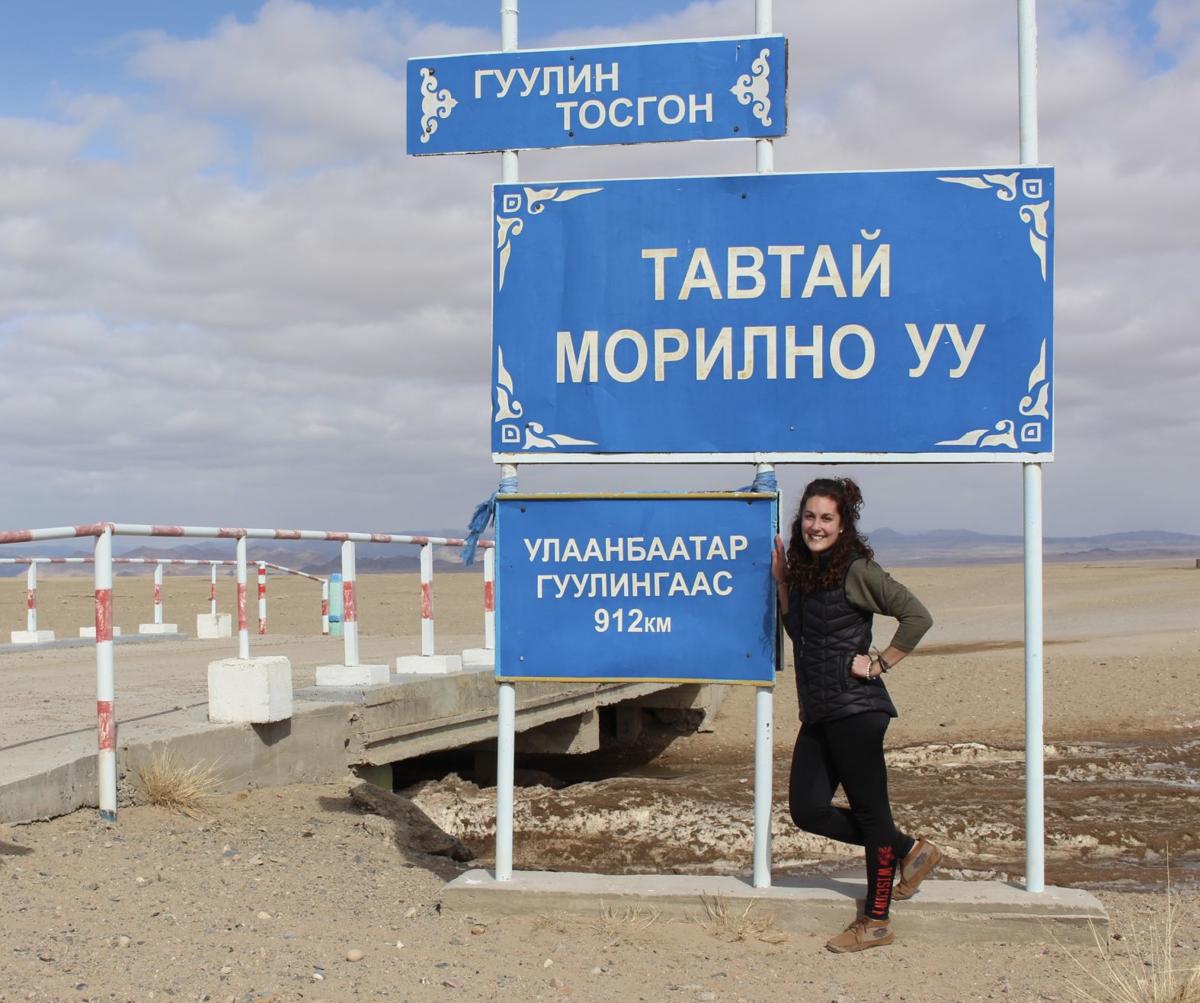 Marissa Glazos, a 2014 graduate who majored in psychology and biology, is currently serving as a Peace Corps volunteer in Mongolia. 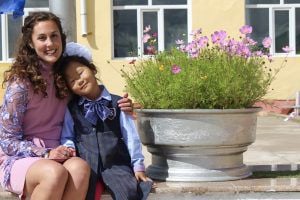 Marissa Glazos graduated in 2014 with degrees in psychology and biology. She is currently a secondary education volunteer in Mongolia. 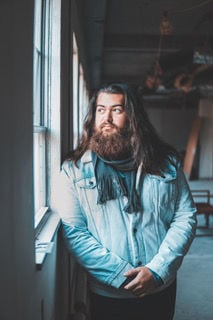