A $125,000 contract with former University of Wisconsin System President Ray Cross required him to provide a written report on how to increase diversity of students and staff at each UW campus, but nearly three months after his contract ended, no such report exists.

Instead, university officials say Cross provided verbal recommendations, as he did with the other tasks he was assigned, but they have been vague on some of the details and emphasize that his work shifted to focus on COVID-19 testing.

Cross’ contract also required him to recommend improvements to the System’s presidential search process, which collapsed earlier this year, something many attributed to the committee lacking representation from the broader university community.

UW Board of Regents President Drew Petersen assigned Cross to come up with recommendations in three areas — diversity, the leadership hiring process and the creation of pathways for people to earn college degrees — as part of a three-month consulting contract Cross had after his June 30 resignation. He was paid roughly $125,000 for work through Sept. 30.

The Wisconsin State Journal requested in early October all documents Cross produced under the contract through the state’s public records law. Ten weeks later, a records custodian said there were no records because Cross provided a verbal report.

Cross did not respond to an email sent Tuesday seeking a summary of his report. Petersen said in a Monday interview that Cross came up with potential changes to the search committee’s structure and helped establish a diversity scholarship, but didn’t provide much detail beyond that.

“I think that some of the recommendations were put forward from President Cross and, frankly from other Regents, that maybe we need to make alterations to our search committee structure,” Petersen said. “I’m open to that. I won’t be president at that time and I probably won’t serve on the search committee. I’m not a strident leader. You learn from adversity and make alterations to your behaviors.”

The search for Cross’ successor fell apart in June when the committee’s lone pick for president withdrew his name from consideration because of unspecified “process issues.” But opposition emerged much earlier, back in the fall of 2019, when Petersen appointed a small search committee that included no faculty nor staff members in a move that broke decades of precedent.

Reflecting on Cross’ three months of work, Petersen praised the former president for his dedication and noted that Cross is routinely volunteering his time even though the contract ended. Cross helped interim System President Tommy Thompson and his team throughout the transition. He also “basically took over” the System’s COVID-19 testing plan, communicating directly with the Centers for Disease Control and Prevention, National Institutes of Health and private testing manufacturers.

System spokesman Mark Pitsch confirmed that Cross “offered guidance” on the next presidential search and its committee structure, but did not elaborate on what guidance Cross provided.

“Those were personal conversations,” another System spokesman, Jack Jablonski, said when asked why the System is unable to provide more details on Cross’ proposals. “The focus of Ray’s work was shifted to putting forward testing programs to deal with the pressing need of the pandemic. … There really isn’t any more to it than that.”

Cross’ contract also required him to develop an “operational written plan” on increasing diversity and inclusion for students and employees of color.

The creation of a Regent’s Opportunity scholarship came from conversations with Cross, Petersen said. The program begins next year and is expected to provide several hundred underrepresented students with scholarships ranging from $3,000 to $10,000.

Asked why there was no written plan on diversity if the contract specifically required Cross produce one, Pitsch did not directly address this question but said Thompson requested that Cross focus his work on COVID-19 testing, representing a shift in Cross’ duties for the term of his contract and beyond. 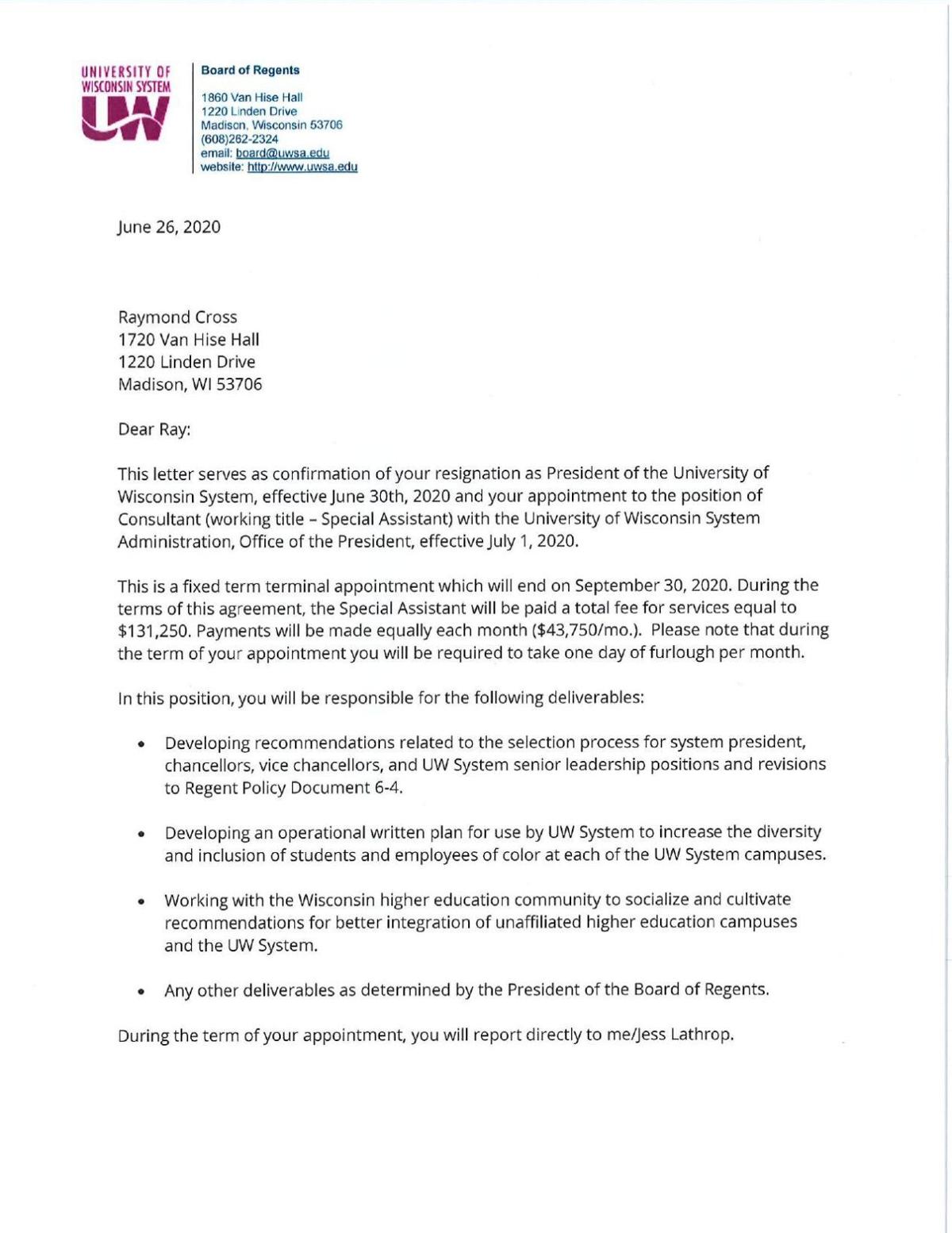 Madison man arrested 3 times this month for driving while under the influence, police say

In the latest case, William C. Maysack, 36, was seen driving slowly in a parking lot on the 1800 block of S. Stoughton Road at around 12:10 p.m. Tuesday before slumping over the steering wheel of a car.

Southern Wisconsin dodges blizzard, but not coldest air of the season

While a blizzard crippled travel in Minnesota and northwest Wisconsin, southern Wisconsin got a dusting of snow at most, with a blast of cold that dropped temperatures by 40 degrees or so in a day, according to forecasters.

While not specified in the contract, the former chancellor said he oversaw development of a new engineering program that involves two UW campuses and a technical college. 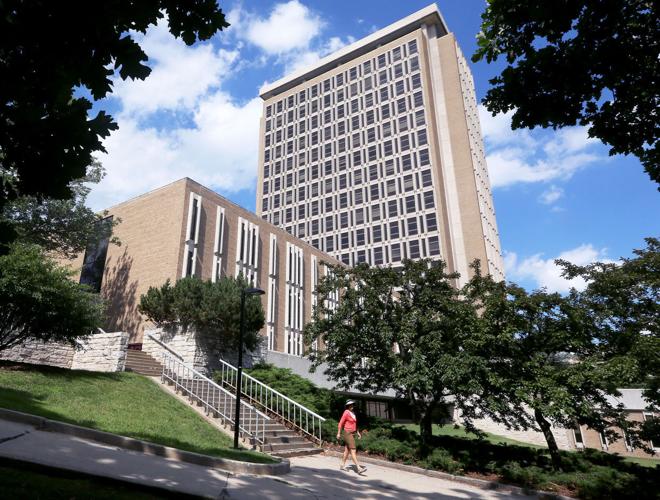 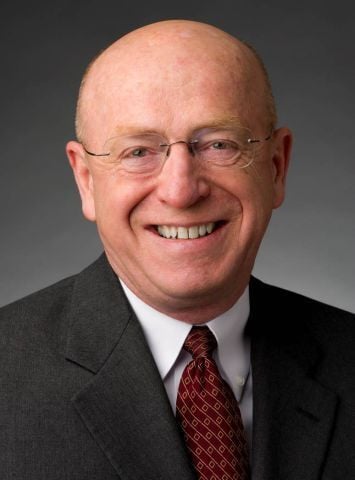