The University of Wisconsin System announced Friday an outsider as interim UW-Whitewater chancellor, along with a five-month process for hiring a replacement under a policy adopted last year that could allow someone from the private sector to take the reins for the first time.

Cross said in a Friday announcement that he selected Green “after consulting with leaders of the UW System Board of Regents and members of the UW-Whitewater campus community.”

Cross did not ask for recommendations of people to consider, according to UW-Whitewater language and literature professor and department chairwoman Elena Levy-Navarro, who serves as an at-large member of the Faculty Senate’s executive committee.

“We were not consulted,” she said. “There was nothing in that meeting that could be called consultation.”

System policy allows the president to select whomever he wants, but he is “urged to consult with members of the university community.”

“President Cross did meet with the … groups to learn more of their campus priorities,” UW System spokeswoman Heather LaRoi said.

Green, who joined the UW System in May 2017, has 25 years of experience in higher education. She will not be eligible to apply for the permanent position, according to the message Cross sent to UW-Whitewater.

Resignation but no explanation

Green’s appointment comes just days after Kopper announced her resignation without explaining to the campus community a reason for her departure.

Kopper’s husband, Alan “Pete” Hill, was banned from campus in June following a UW System investigation that found merit to allegations of Hill sexually harassing women on campus. Hill was also stripped of his unpaid honorary title as associate to the chancellor.

The UW System opened another investigation in September after additional women came forward. The System says its investigation concluded in mid-December but has not publicly released its findings.

In response to a Wisconsin State Journal request for a copy of the report, a System official said Monday that processing the report for public review “will take a considerable amount of time.”

Some faculty members, such as women’s and gender studies professor JoEllen Burkholder, questioned the timing of Kopper’s resignation coming before the report’s release. Burkholder said she sees Kopper’s one-sentence resignation letter submitted to the UW System Board of Regents as an indication that she was likely pressured to resign, saying a “double standard” would exist if she was forced out based solely on someone else’s misbehavior.

Religious studies professor David Simmons, who leads the Faculty Senate, said he spoke Monday with Kopper, who told him she had not received or even read the report. UW-Whitewater student body president Tom Kind said he heard the same from Kopper on Monday.

System spokeswoman LaRoi declined to comment on whether Kopper had received the opportunity to read the report.

A UW-Whitewater spokesman did not respond to a request seeking comment from Kopper Friday.

“This whole situation has been shrouded in mystery,” Levy-Navarro said. “Nobody knows what’s resulted, what’s the basis of her resignation and it seems so sudden. When I think about what’s necessary for the campus to heal, I think transparency is really important. We need to know what’s occurred.”

Kopper’s sudden resignation presents the UW System with its first opportunity to apply a new policy allowing for the recruitment of someone from the private sector.

The UW System Board of Regents passed a policy in October 2017 preventing campuses from blocking people who lack terminal degrees and tenure from serving as a chancellor. Campuses previously required through policy or practice that chancellor applicants have those credentials.

Gov.-elect Tony Evers, who served on the Board of Regents in his previous role as state superintendent, cast the lone dissenting vote against the policy, calling it “a solution looking for a problem.”

Evers, who takes office Jan. 7, will appoint three Regents replacing Behling and two other Regents whose terms end in May.

Cross said he intends the committee to select a new chancellor before June 1. The search launches the first week of January, creating a five-month hiring timeline some faculty members called “rushed.”

“The timeline feels like it’s too accelerated to even process what’s going on and effectively advise President Cross,” Simmons said.

UW-Whitewater geography professor Eric Compas said the timeline represents “more of the undemocratic actions by Republicans and their Regent appointees.”

System spokeswoman LaRoi said the hiring process is “deliberative and inclusive” and allows “sufficient time” to complete the search.

The 10-member search committee will include five Regents selected by Behling and five “members of the Whitewater community” selected by Cross that must include one student and two faculty members.

Cross said he will make his committee selections “based on consultation with the UW-Whitewater shared governance groups as well as other members of the campus community.”

The UW System Board of Regents settled with the UW-Oshkosh Foundation in a $6.3 million agreement as part of the foundation's ongoing bankruptcy case, the University of Wisconsin System announced around 10 p.m. on the Friday before the holiday weekend. 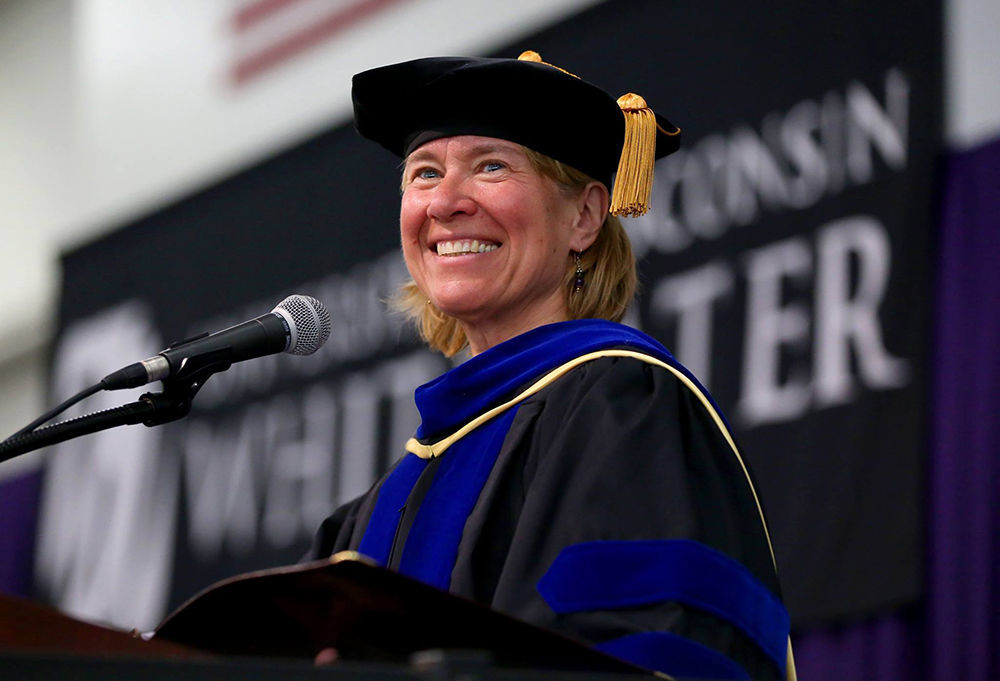 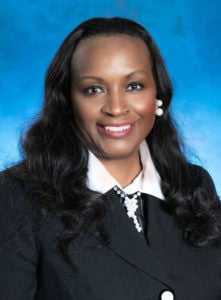