A fossil of a small, bird-like dinosaur that was found accidentally could be the key to figuring out the relationship between modern birds and their dinosaur ancestors.

The fossil, known as Lori, was found in 2001 and shows a deeper evolution of when birds gained the ability to fly as well as confirmed that feathered dinosaurs did exist in North America, according to a report released Wednesday, led and co-authored by UW-Madison researchers.

“The biggest things revealed were how Lori fits into the dinosaur tree,” said Dave Lovelace, UW-Madison Geology Museum scientist and senior researcher on the project. “It helps us flesh out the story.”

Lori, now the oldest winged dinosaur ever discovered in North America, was found in Wyoming while researchers were excavating a different, massive dinosaur, which Lovelace said is important because of the perception of dinosaurs as mainly huge creatures.

“Small animals are very difficult to find in fossil records,” he said. “It was serendipitous.”

After its discovery over a decade ago, Lori was eventually brought to UW-Madison in 2014 for research led by UW graduate student Scott Hartman. That research showed that birds likely didn’t gain the ability to fly until later than scientists thought, probably in the latter half of the Jurassic period, between 160 million and 100 million years ago.

It also revealed that ancestors of birds likely gained the adaptations to fly, such as feathers and wings, some millions of years before actually taking flight. Lovelace suggested those adaptations helped the animals run faster.

Ask the Weather Guys: Did climate change kill the dinosaurs?

But the findings also confirmed what some scientists had believed for a while — that small, feathered dinosaurs like Lori existed in North America, Hartman said.

“Based on fossils from China and Europe, it had long been predicted that small, feathered dinosaurs must have also lived in North America, and now we can confirm that with hard evidence,” he said.

Hartman said he wants to continue evaluating the “major transitions in the history of life,” and that more research into Lori and other stories like it will continue.

A former participant of UW-Madison's PEOPLE program alleged the university failed to respond to multiple reports of sexual harassment and assault.

Ebben led the private Madison college from 1987 through 2004 and presided over a boom in enrollment and a major physical transformation of the campus.

A longtime Madison professor who as an 8-year-old escaped the Nazis’ tightening grip on Czechoslovakia is being remembered this week as a groundbreaking scientist with a love of opera who shared the story of her early life with thousands of students. 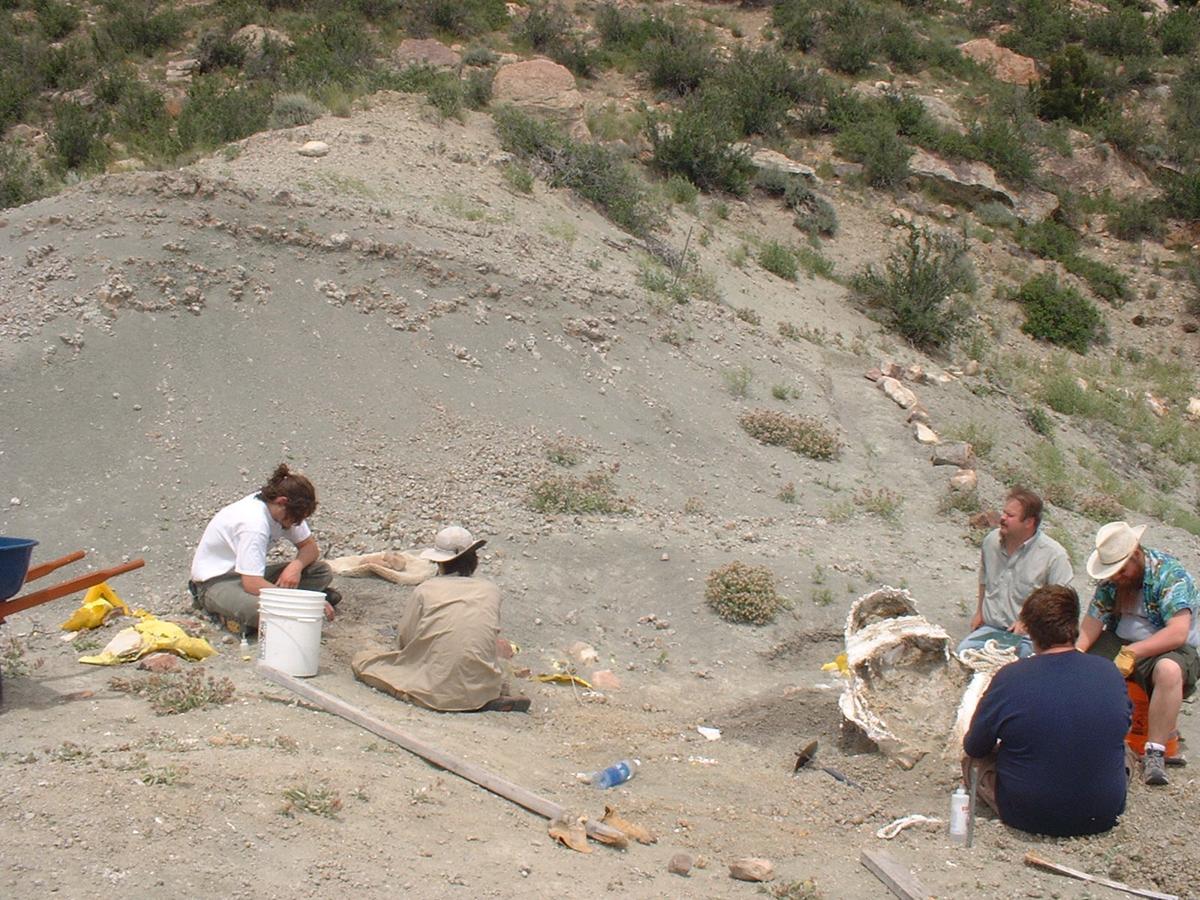 Staff with the Wyoming Dinosaur Center found Lori, a bird-like fossil, accidentally while excavating a much larger dinosaur. 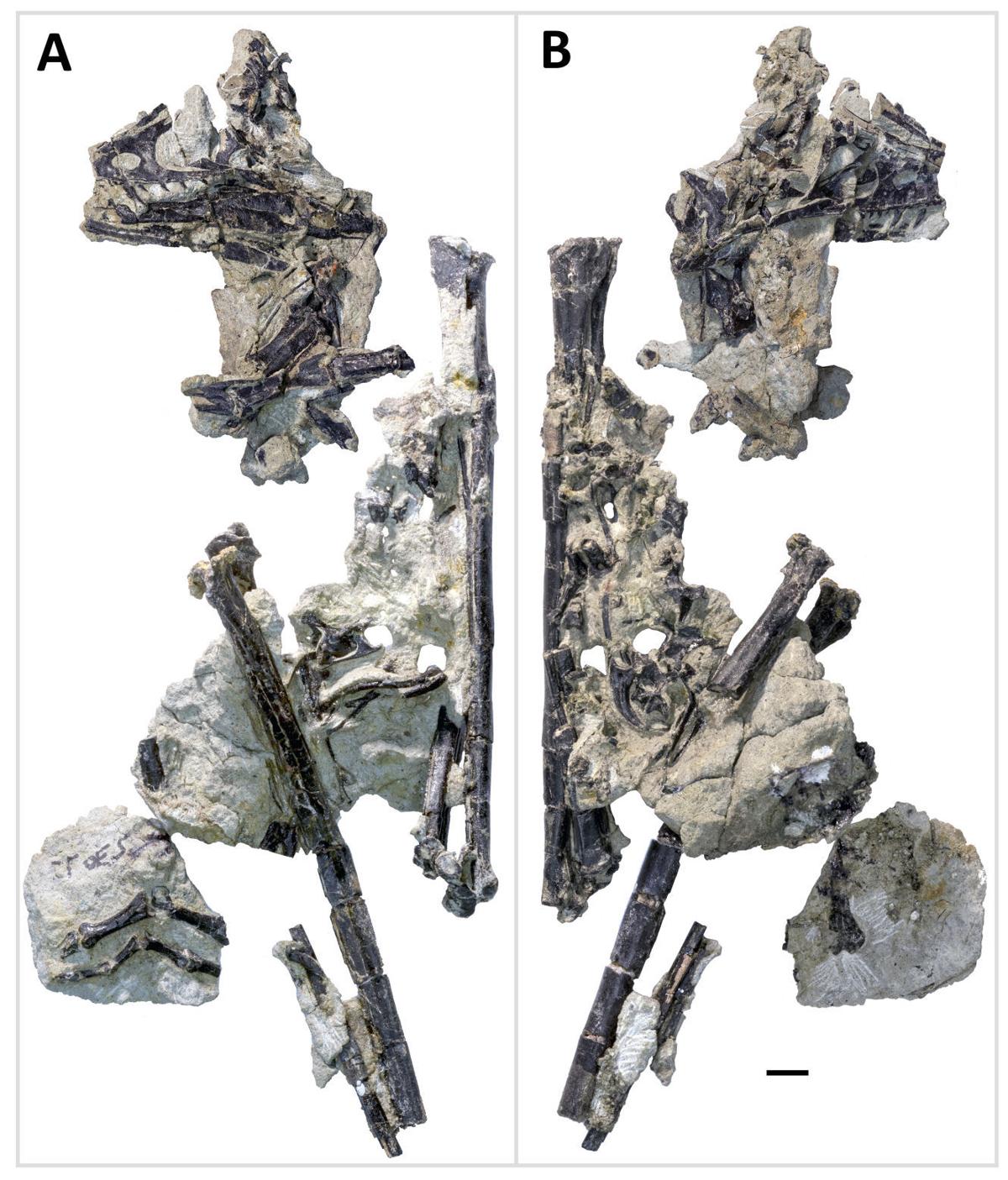 UW-Madison researchers worked on a report that found a deeper evolution of when birds gained the ability to fly.