Employees and new students throughout the University of Wisconsin System will soon have to take part in mandatory training on preventing sexual assault and harassment.

UW System President Ray Cross announced the plan Monday as one of several steps to combat sexual misconduct and offering support to victims, following the recommendations of a task force on sexual assault.

UW-Madison has for years required incoming students to take part in sexual misconduct prevention programs, but Cross’ announcement means that all new students at UW System campuses, as well as faculty and staff, will receive training.

Students will have to take the online training within their first six weeks on campus, and will get “refresher training” each year, UW officials said.

Employees must take part in the program by the end of June 2017, with plans for additional training every three years. New employees will take it during their first month.

The programs will tell students and employees about “their rights and responsibilities concerning sexual violence and harassment,” according to the task force, and aim to “create safe, welcoming, harassment-free campuses and university environments.”

Colleges and universities have been ramping up efforts to prevent sexual assault and harassment as a series of high-profile cases and a growing awareness about the problem’s scope have led to greater scrutiny of whether administrators are doing enough.

In October, a UW-Madison student was arrested and charged with sexually assaulting five women in a case that made national news. A 2015 survey of UW-Madison students found that more than one in four responding undergraduate women reported they experienced some form of sexual assault during their time at the university.

And the spotlight on sexual misconduct has not only shown on students.

New training for students and employees was one of several recommendations by a UW System task force on sexual assault and harassment. Cross will present the task force’s report to UW’s governing Board of Regents on Thursday.

Following those recommendations, Cross said the System will also launch a new website with information for sexual assault survivors on how to report assault and find support. And officials have drafted a new policy on sexual misconduct, which will go before the Regents on Thursday, that they say is a template System campuses can use to create their own policies.

“Our campus communities should be safe and welcoming places to live, learn and work — and there is no room for compromise on this commitment,” Cross said. “This report reflects our dedication to addressing the disturbing and persistent problems of sexual violence and harassment in our society, and to identify and implement real, tangible approaches at our institutions to continue tackling these challenges.”

The training will cost $68,000 per year, UW spokeswoman Stephanie Marquis said, and will be covered by the System for the first five years.

Responses to the case also signal how the conversation around sexual assault allegations has shifted in some ways, experts and students said.

Bystander intervention has long been a strategy to prevent sexual assault, and has recently spread to efforts aimed at preventing other behaviors, such as alcohol abuse.

UW-Madison officials say they have been ramping up their efforts to prevent sexual misconduct on campus with new programs, trainings and staff members.

Authorities have started more investigations into how sexual violence is handled at UW-Madison than they have at all but two other universities nationwide.

UW System raises might not go to all employees

Funding for UW employee raises would be distributed to the chancellors of System campuses, who would then distribute the pay increases as they see fit.

The former student was charged with third-degree sexual assault more than two years ago. 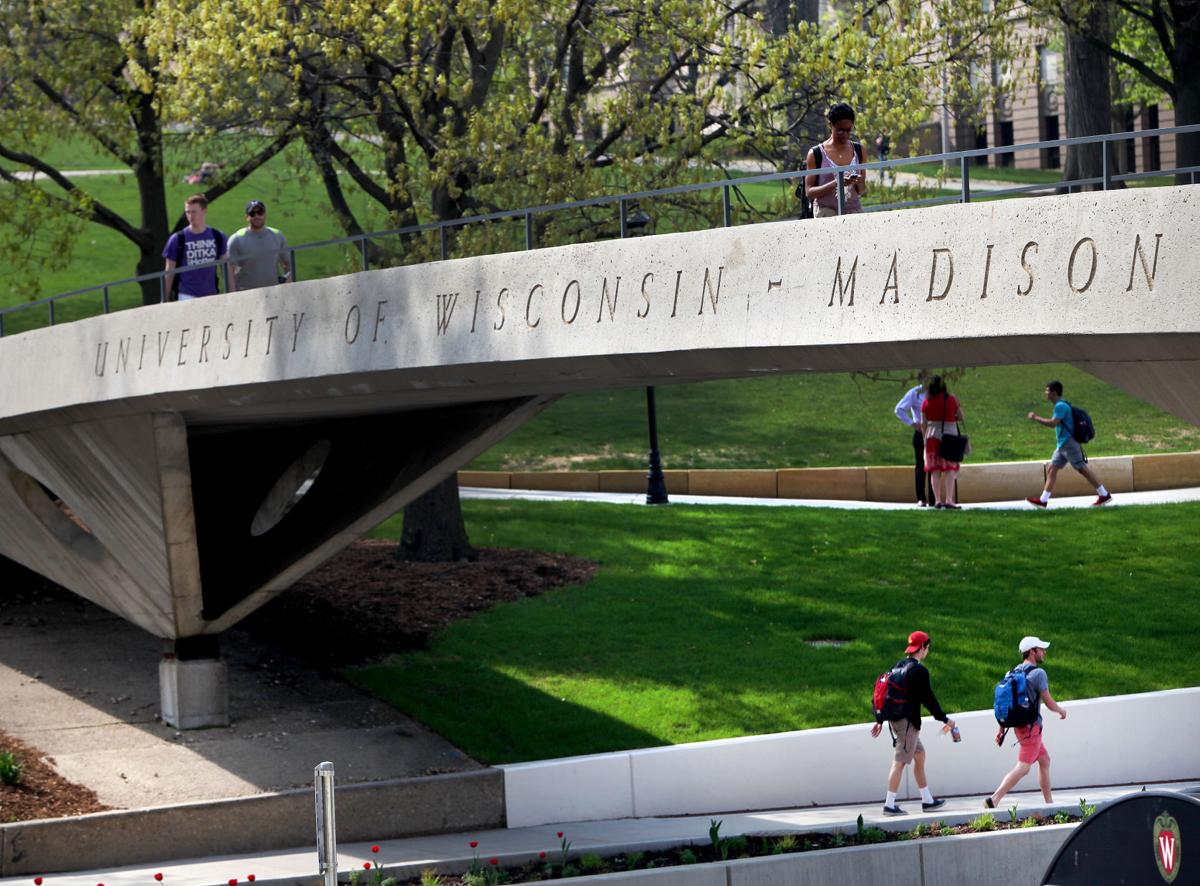 Students and employees at all University of Wisconsin System institutions will be required to have training on sexual assault and harassment. 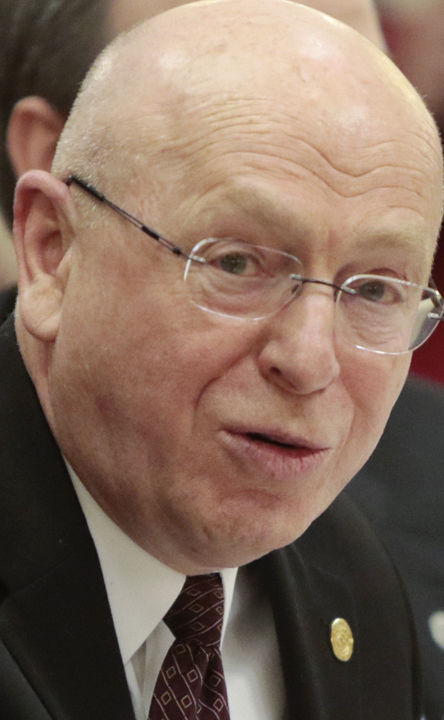