With data showing the number of academic misconduct cases nearly doubled last school year compared with the previous year, UW-Madison is renewing its contract with an online proctoring software company.

That’s despite more than 90% of classes returning to a face-to-face format this fall and some in the campus community expressing concerns that the testing technology is “creepy,” “invasive“ and discriminatory.

Honorlock, the digital proctoring software UW-Madison first started using in the summer of 2020, relies on controversial tools such as artificial intelligence and facial detection software to flag behaviors that may indicate students are cheating on their tests.

The university is in the process of finalizing a one-year contract renewal with Honorlock that would run through the end of this school year and cover 20,000 users, UW-Madison spokesperson John Lucas said. The estimated $267,800 cost is about the same as last year’s contract.

Critics of Honorlock and other similar software companies say online proctoring imposes on students’ privacy, creates additional anxiety and discriminates against certain test-takers, such as students of color and others whose appearance or behavior may be flagged by the software as abnormal. Colleges and company officials argue the technology ensures a fair testing environment for all.

The number of academic misconduct cases at UW-Madison increased from 317 cases in 2019-20 to 608 in 2020-21, according to University of Wisconsin System data first reported by Wisconsin Public Radio. Three other UW campuses had increases, while two campuses reported roughly the same number of cases and five had fewer cases.

Plagiarism is typically the most frequent form of academic misconduct on campus, UW-Madison officials said, but the university last school year more often saw students finding workarounds to online testing, such as looking up answers in another computer browser tab or getting help from someone else.

UW-Madison decided to renew its contract with Honorlock because some instructors are still teaching online and the university expects other instructors to use the software for in-person exams, UW-Madison spokesperson Meredith McGlone said. Students can complete the test on a laptop instead of a blue book or other paper exam, which she said is easier and more efficient for both students and instructors.

Instructors can also customize Honorlock settings based on the type of test, she said. For example, instead of having students use their own graphing calculator, which might present a potential cheating opportunity, instructors can choose a setting that provides scientific calculators on students’ screens.

Some Honorlock features won’t be needed in a face-to-face testing environment, such as one in which a computer webcam records students while they take the exam. But other settings may still be of use in physical classrooms, like the “disable copy/paste” and “disable printing” settings that are designed to prevent exam questions from being passed along to future test-takers.

Paige Leistner, a senior who took several Honorlock exams last year, said she was glad to hear certain features like webcam monitoring would likely no longer be used because those settings raised privacy issues for her. But she was surprised to hear UW-Madison is renewing with the company.

“I find it kind of strange that if we’re in person we might still be using an online proctoring system,” she said. “It just seems like kind of a waste of money.”

Students weren’t the only ones with concerns about Honorlock. More than 120 UW-Madison employees in March signed a petition calling for changes after hearing that the technology failed to recognize the faces of several students with darker skin tones during exams.

“All students who have mentioned this testing platform to me have had nothing but negative things to say,” one academic adviser wrote. “It is an unnecessary added burden to students who are already struggling to learn virtually and it hurts already disadvantaged students at a higher rate. This needs to go!!”

Honorlock disputed that its technology failed to recognize students of color, saying that the exams paused simply because they were looking down or away from the camera during the exam.

Editor’s note: This story has been updated to correct a description of Honorlock’s anti-cheating tools. The company does not use eye-tracking technology.

Players with the mascot, 1940s

After many years of neglect, the 113-year-old Garver Feed Mill has been restored as a center for food and wellness businesses. Here's a look a…

The first widespread frost of the season for southern Wisconsin is likely Friday night and more frost is possible through the weekend during the early morning hours, according to forecasters.

UW-Madison joins a number of colleges across the country reporting record returns because of the soaring stock market. 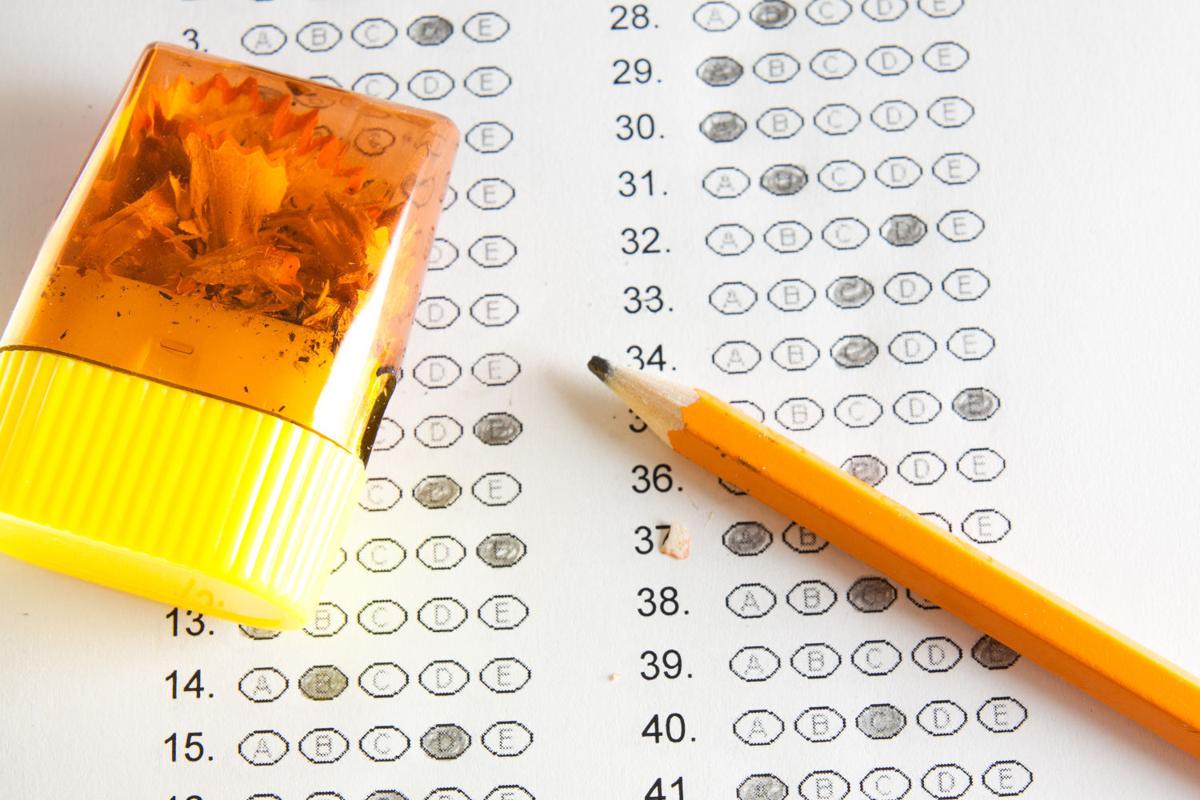 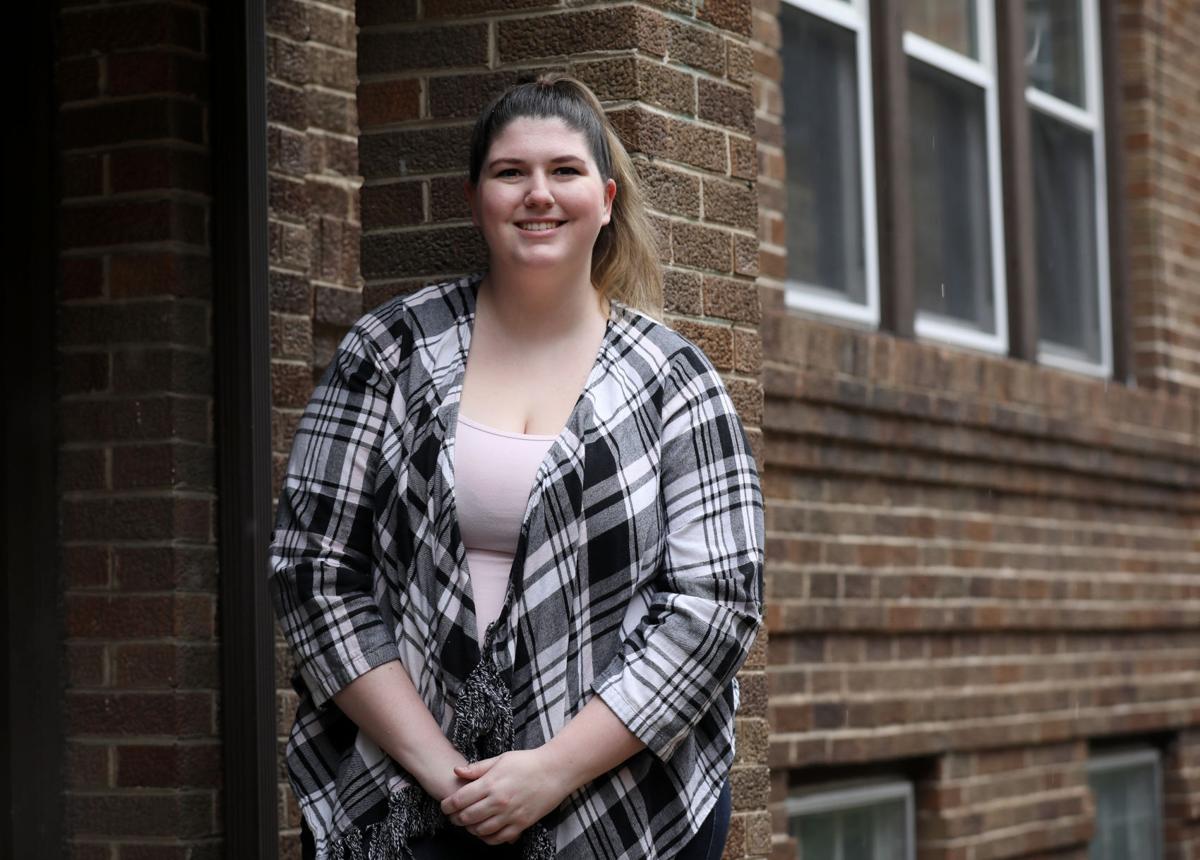