A flurry of questions ran through Erika Rosales’ head during the college application process: Which schools might accept me? How can I afford it? Am I eligible for any scholarships? How should I answer the question of citizenship status?

Navigating college can be tricky for any student, but even more so for Rosales and the hundreds of thousands of other undocumented immigrants brought to the United States as young children and who remain here under the temporary, renewable protections of the Deferred Action for Childhood Arrivals (DACA) program created by the Obama administration in 2012.

Rosales, who now works for UW-Madison, figured out the path to earning bachelor’s and master’s degrees largely on her own. She always wondered how much smoother her journey may have been if there had existed a place for her to pose questions and seek help — something other states have to support DACA recipients but Wisconsin was lacking.

Rosales and Erin Barbato, a clinical professor at the UW Law School, teamed up to lead a statewide “Center for DREAMers” where they will coordinate legal representation, mental and social services, and career and educational counseling for the nearly 7,000 estimated DACA beneficiaries living in Wisconsin.

Young, undocumented immigrants have been referred to as “Dreamers” because of a federal bill first introduced in 2001 that would provide them with a pathway to citizenship through college, work or the armed services. Congress has introduced several versions of the Development, Relief and Education for Alien Minors (DREAM) Act, none of which have become law. The DACA program, created by executive order, is more vulnerable to legal challenges and changes in presidential administrations.

“My hope is that one day everyone with DACA has a pathway to citizenship,” Barbato said. “But until that happens, there’s a definite need in Wisconsin for this center.”

The center, funded by a two-year grant through a university endowment, had a “soft launch” this month with offices set up in both the Law School and the South Madison Partnership building on Park Street. The hope, she said, is to be fully operating by January in one larger space.

As director of the Law School’s Immigrant Justice Clinic, Barbato has received inquiries from DACA beneficiaries on a daily basis. She saw a need for more specialized attention for the community that lives their lives in seemingly perpetual legal limbo. Many questions come from Dreamers applying for or enrolled in college, though the center will help any DACA recipients regardless of their level of education.

“It just became a mission I couldn’t turn away from,” she said.

The Center for DREAMers will at least triple the amount of representation that the clinic can offer DACA recipients. And it could see greater demand in the future.

A federal court may soon rule on whether the government can accept new DACA applications. Currently, only renewals are being processed.

In addition, the Biden administration recently proposed a rule embedding DACA into the Federal Register, which would make the program more permanent and difficult to dismantle, Barbato said. The comment period on the rule is currently underway.

“Things change every few months for the DACA community” because of evolving federal policy and legal challenges, Barbato said. “We’re trying to provide dedicated services to provide the DACA population with trusted information so they can pursue their dreams without barriers of knowledge.”

UW-Madison grad student's DACA protections expired in August. So what happened to her?

Finances are a “huge hurdle” for Dreamers to earn a college degree, advocates say. They do not have access to federal financial aid.

Thirty-four states provide DACA recipients with access to in-state or reduced tuition to at least some of their public institutions, according to the Higher Ed Immigration Portal. Wisconsin is one of a handful that explicitly ban it.

For Rosales, that meant a much higher tuition bill despite having lived in Wisconsin for more than a decade before enrolling at UW-Whitewater as an undergraduate.

Democratic Gov. Tony Evers in both his 2019-21 and 2021-23 state budget proposals called for providing DACA recipients with access to in-state tuition levels. The Republican-controlled budget-writing committee rejected his request both times.

Do you have DACA-related immigration questions?

The Center for DREAMers is hosting an appointment-based online legal clinic from 1-3:30 p.m. Oct. 29.

Karen Suarez Jimenez, who came to Wisconsin from Mexico at age 3, said the financial barrier is real but the emotional toll may be an even greater obstacle in pursuing a degree.

Many DACA recipients are the first in their families to attend college and struggle with imposter syndrome, or the feeling of being inadequate and undeserving, the second-year UW Law student said. She said many Dreamers also carry additional weight when seeking answers from various government or university offices and worrying about whether to disclose their DACA status.

“It is such a delicate matter and an important matter,” Jimenez said of disclosing one’s immigration status. Having a dedicated center run by staff familiar with DACA “eliminates that barrier of the unknown.”

End of DACA throws research, work and security into doubt for UW-Madison student

“In a year, if something doesn’t change," Laura Minero said, "then everything I’ve worked for for the past 10 years ... would be halted."

ICE did not respond to requests for comment Monday or last week from the Wisconsin State Journal.

Some students say shortening the yearlong programs could jeopardize the work they do for clients, such as domestic violence victims.

UW-Madison joins a number of colleges across the country reporting record returns because of the soaring stock market. 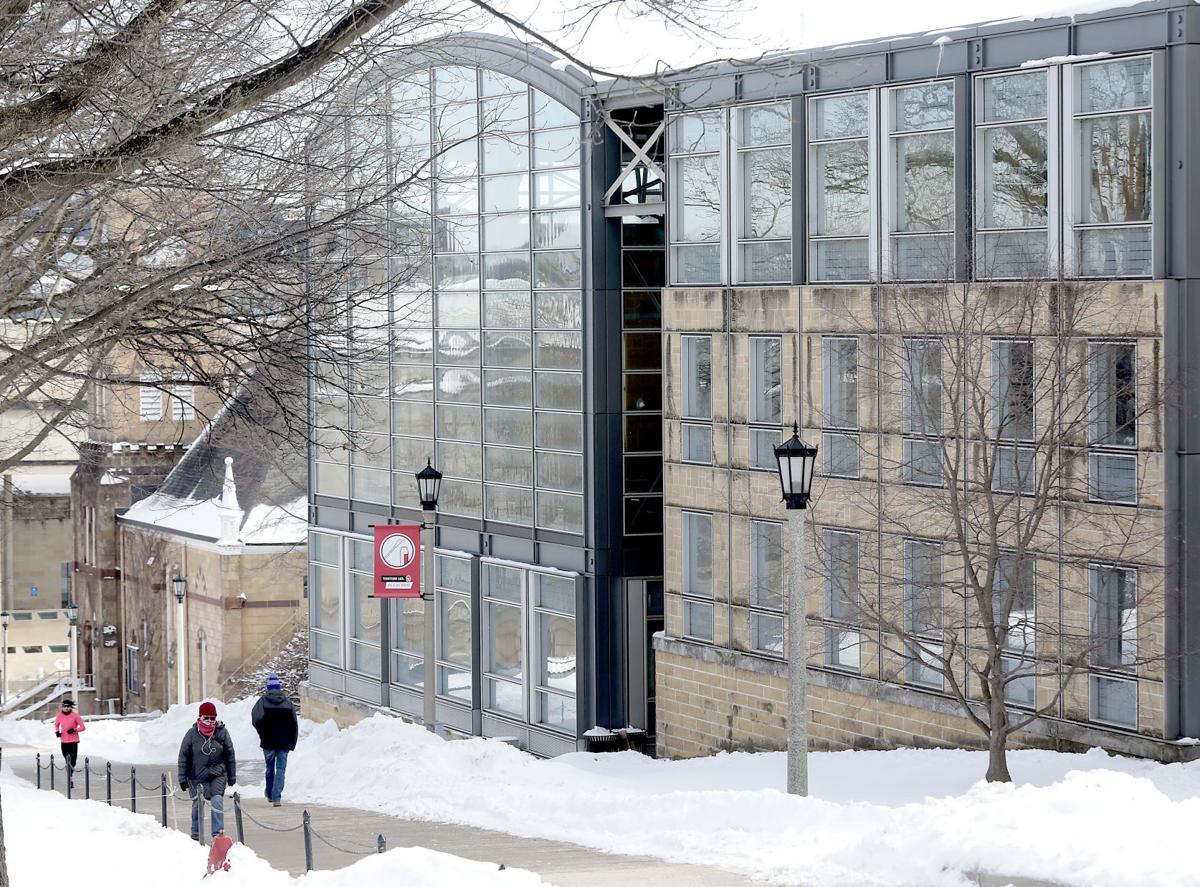 The University of Wisconsin Law School houses some of the offices for the Center for DREAMers, a new space for DACA recipients to get help. 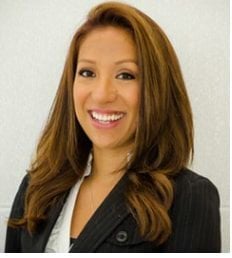 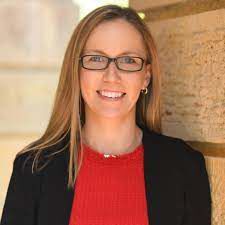