University of Wisconsin System officials are pursuing a plan to merge the state’s two-year UW Colleges with its four-year institutions, turning the 13 small schools into branch campuses of the larger universities.

Cross described the plan, which he will bring to UW’s governing Board of Regents for approval in November, as a way to address declining enrollment in the UW Colleges — where the number of full-time equivalent students has dropped by 32 percent between 2010 and this fall — without closing any campuses. Enrollment at UW-Madison is up slightly over that period but down at some other four-year campuses.

He acknowledged, though, that it would result in job cuts as some positions are made redundant when administrative functions at the colleges are brought under four-year universities on July 1, 2018.

Still, he said, the mergers could create new educational opportunities at the two-year schools, make it easier for students to transfer to four-year programs and better position UW institutions as Wisconsin’s population ages.

“Our goal here is to leverage our resources to avoid closures, focus them in areas and respond effectively to these demographics,” Cross told the Wisconsin State Journal on Wednesday.

The proposal — to take effect next summer — would bring each UW Colleges campus under one of seven four-year public universities:

UW-Madison would not oversee a college under Cross’ plan, but would take on the UW Extension’s Cooperative Extension program and the management of its conference centers.

The Extension’s Broadcasting and Media Innovations division — which includes Wisconsin Public Television and Wisconsin Public Radio — would be brought under UW System Administration, as would the Business and Entrepreneurship Division, continuing education, outreach and UW Flexible Option programs.

Once the merger is complete, UW Colleges faculty and staff would be considered employees of their campus’ partner four-year school.

The same goes for students — those attending what is now UW-Rock County would be considered students of UW-Whitewater’s Rock County branch. They would still be charged the two-year schools’ lower tuition rates.

Merging the institutions will bring the resources of the four-year universities to the smaller colleges, Cross said. Universities could, for instance, offer new programs that would allow students to earn bachelor’s degrees at the branch campuses, where previously they could only receive associates’ degrees, he said.

Services such as financial aid and advising — which UW Colleges moved into regional hubs under another restructuring plan in 2015 that followed state budget cuts — would be managed by the college’s partner university.

Cross said some administrative positions would be eliminated, though he declined to estimate how many could be affected, saying many of those decisions will be worked out by the two- and four-year schools as the merger takes effect. It will likely take much longer than the July 2018 effective date for the merger to be fully implemented, he said.

A UW Colleges and Extension spokeswoman said Wednesday afternoon that her organization also did not know how many jobs could be affected.

“Those are questions that will be answered during the implementation process,” spokeswoman Katy Kaiser said. “We have very few answers on any of that right now — we just don’t know.”

Noel Radomski, managing director of the Wisconsin Center for the Advancement of Postsecondary Education, said Cross’ proposal is not unprecedented — the state’s two-year schools once operated as branch campuses of larger universities, until changes in the 1960s divorced them.

Still, he was skeptical that the mergers would address the demographic shifts UW blames for declining enrollment at the Colleges and some four-year campuses. The System also needs to do more to attract minority students and non-traditional students, such as unemployed or underemployed adults, Radomski said.

“Just because you have a branch campus doesn’t mean you’re going to increase enrollment,” he said.

What do you think of UW's plan to merge 4-year institutions with 2-year Colleges?

University of Wisconsin System officials are pursuing a plan to merge the state’s two-year UW Colleges with its four-year institutions, turnin…

Some higher education experts are questioning the Flexible Option's rapid expansion -- it will grow to 16 degree and certificate programs by December 2019.

No decision on a Madison-area Foxconn facility until 2018, a rep says

The Taiwanese electronics manufacturer says, though, it does plan to collaborate with the UW Carbone Cancer Center.

Student leaders at the University of Wisconsin's 26 campuses are pressing regents to include their input on plans to merge two-year schools with four-year campuses.

Ted and Mary Kellner, of Milwaukee, committed the money to go toward the $3.2 billion All Ways Forward comprehensive campaign, of which the they serve as co-chairs.

Experts say the UW System's administration and its Board of Regents is embracing top-down decision-making and conservative ideas about higher education.

Cathy Sandeen, who has led UW Colleges and UW Extension since 2014, was announced as one of four finalists for the Louisiana job on Tuesday.

UW Colleges and UW Extension Chancellor Cathy Sandeen was announced as one of four finalists for the top Louisiana Higher Education job on Tuesday.

Wisconsin Public Media will soon have a new boss

Gene Purcell is a veteran of public radio.

One campus, UW-Platteville Richland, had 155 students this fall, the lowest enrollment dating back to 1973. 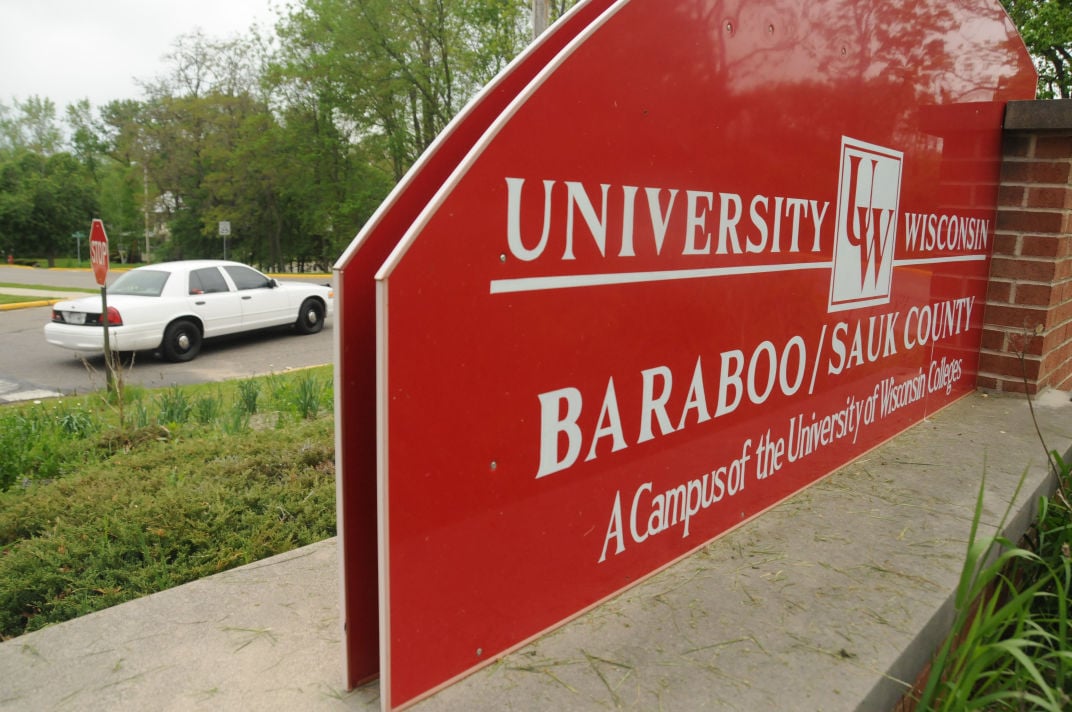 The University of Wisconsin-Baraboo/Sauk County would become a branch campus of UW-Platteville if a restructuring plan announced Wednesday is approved by the Board of Regents. 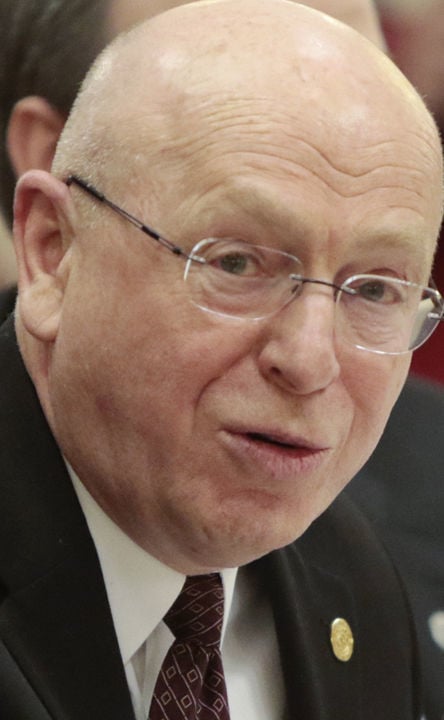 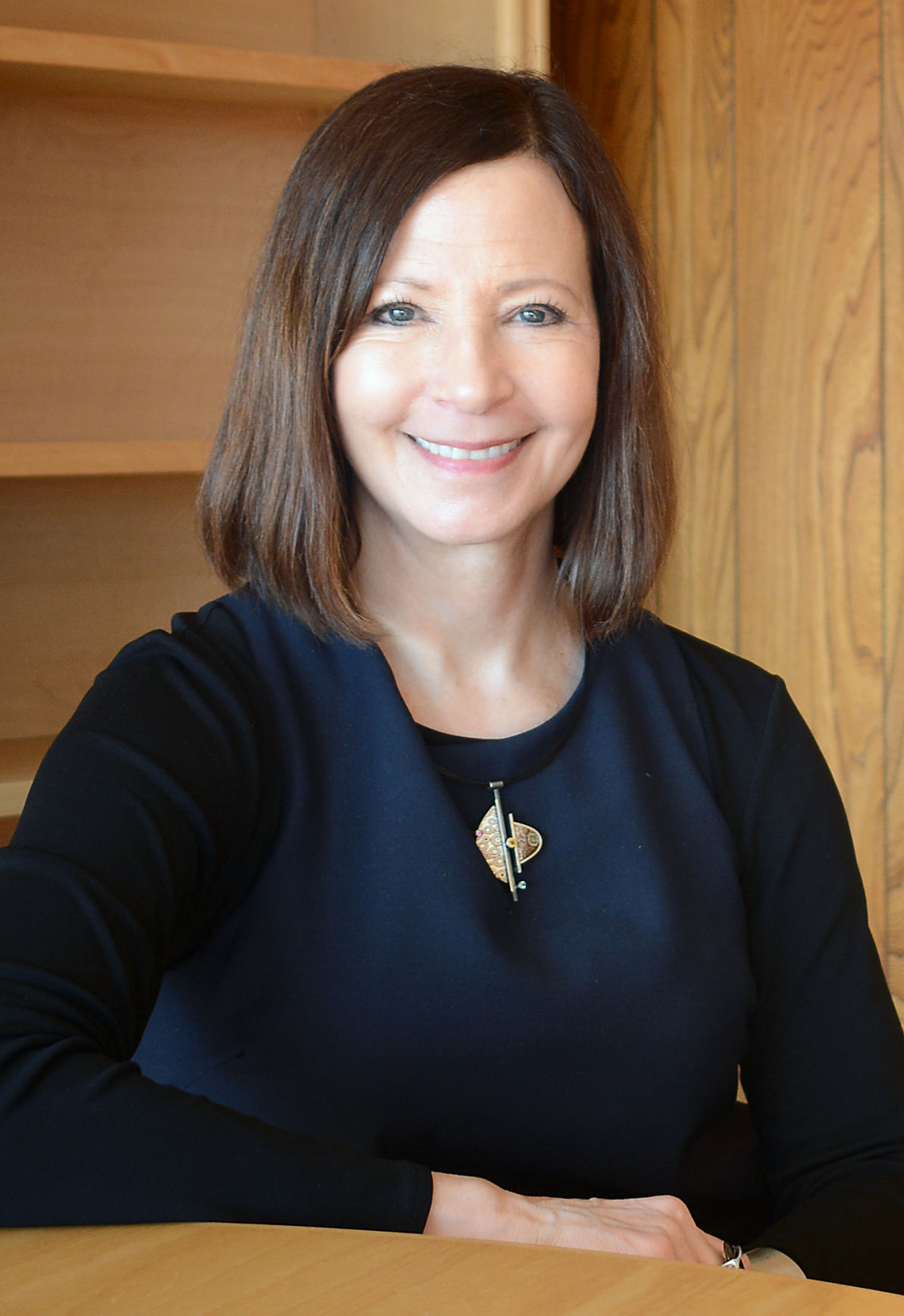