A longtime Madison professor who as an 8-year-old escaped the Nazis’ tightening grip on Czechoslovakia by way of a program known as Kindertransport is being remembered this week as a groundbreaking scientist with a love of opera who shared the story of her early life with thousands of students.

Renata Laxova died early Monday after a brief illness, according to her older daughter, Daniela Lax. She was 89.

Laxova was a professor emeritus of genetics at UW-Madison, where she worked from 1975 until her retirement in 2003. Her long list of academic accomplishments on both sides of the Atlantic include establishing the first genetic counseling clinic in Europe and the first cytogenetics laboratory, and extensive work in genetics with children and the developmentally disabled, according to her curriculum vitae.

“She was absolutely dedicated to her patients,” said her younger daughter, Anita Laxova.

As a geneticist who consulted with new parents of children born with Down Syndrome or other genetic defects, Laxova “treated parents with great compassion,” and always made it a point to congratulate them and celebrate the child’s birth before getting into the often difficult details of the child’s disability, Anita Laxova said.

At UW-Madison, Laxova established the first genetic counseling training program in the state, served as a principal investigator for the Great Lakes Regional Genetics Group, and published broadly.

Doug Moe: Escaping the Nazis, with a hero's help

All that good work might have never come to pass, though, but for a program started by the English in 1938 that took Jewish children and other children targeted by the Nazis to live with English families during World War II.

Laxova told former Wisconsin State Journal columnist Doug Moe in 2014 that in the spring of 1939, with the Nazis in her hometown of Brno, her mother wrote to a prominent British politician asking if he could help get Laxova out of the country. The politician’s office responded, promising to do its best to find a family to take her in.

Laxova ended up boarding the last of eight trains to take 669 children out of Czechoslovakia in the spring and summer of 1939 — a part of the Kindertransport effort largely coordinated by Nicholas Winton, a 29-year-old London stockbroker who had heard the disturbing stories coming out of the country.

“She thought that she owed her life to Sir Winton,” said Lax. Anita Laxova said her mother forgot the Czech language and became “a regular English school girl” by the time she returned to her parents after the war, but “I think kids adjust to these things a little bit faster.”

Laxova spent her later years speaking to thousands of students in the Midwest and overseas about her experience during the war.

“She didn’t want to be giving them her point of view,” Anita Laxova said, and her message was “more of let’s not forget what happened.”

Lax is named after the family her mother lived with for seven years in England — the Danielses — while Anita’s legal name is Anna, after her paternal grandmother who died in a concentration camp.

Lax said her mother “loved living in Madison,” referring to it as “lacey Madison” in the spring when, after a long Midwestern winter, the flowers were again in bloom.

“She loved teaching,” she said. “She loved the university environment.”

Her daughters said Laxova was a fan of opera, the Madison Symphony Orchestra and the American Players Theatre in Spring Green, but held a special place in her heart for her grandson, Alexander, 28.

A “staunch Democrat,” according to Anita, she “loved Obama,” and Lax said her mother was “devastated” by what she saw as the move away from democratic principles under Donald Trump.

Because of her experience with fascism and then communism in her native Czechoslovakia, Laxova had a unique view of the freedoms the United States provides.

“Becoming a citizen was a big deal,” Anita said. “We were very appreciative of what this country provides for people, and we do not take it for granted.”

Laxova lived in Madison until late October, when she moved to Tuscon, Arizona, closer to Lax.

Laxova’s husband, Tibor Lax, died in 1997. She is survived by her daughters; Lax’s partner, Linda Snyder; her grandson; and her dog, Breenie, a loose homage to the Czechoslovakian city of her birth, Brno.

An interest in endangered species led scientist James Thomson to make one of the world’s most profound scientific discoveries.

An international conference held in Madison last April offered an enticing glimpse into the future of stem cell therapies.

Out of left field: Thomson looks at discovery and the future of science

As Wisconsin governor in the 1990s, I was very interested in what was happening at the University of Wisconsin with biotechnology discoveries.

Fighting blindness with a lesson from the Wright brothers

As a pediatric ophthalmologist, there are times I have to deliver some pretty difficult news for patients and families affected by genetic dis…

There’s a flurry of activity in the Discovery Building’s teaching labs during the Rural Summer Science Camp.

Stem cells are at center stage in research on brain development, disorders

My fascination with neuroscience began with a developmental biology class in college.

Most people don’t think of manufacturing when it comes to biology. But new bioengineering technologies to regenerate human tissue on a commerc…

In the first years of my life as an engineer, I started building new materials for semiconductors. It was a booming industry in the 1990s, but…

Debate about the ethics and legal aspects of stem cell research can feel just as complicated as the science.

Artery banks may transform how we fight heart disease

Cardiovascular disease accounts for one in every three deaths each year in the United States, according to the American Heart Association. In …

When James Thomson and his team succeeded in growing human embryonic stem cells in 1998, biology, health science and the biotech business sect…

WiCell Research Institute has reinvented itself dramatically in the last two decades, yet we remain a mission-driven nonprofit at the epicente…

Patents, licensing open the door to life-altering research and therapies

One of the highlights of my career came in August 2017 when a Milwaukee Brewers fan, once paralyzed from the chest down, threw out the opening…

Navigating the controversy ignited by the 1998 stem cell discovery

It was December 1998, and the Wisconsin Alumni Research Foundation had just been issued a patent based on Jamie Thomson’s work on embryonic st…

A starring role for nonhuman primates in the stem cell story

When Jamie Thomson addressed an audience at the Wisconsin Institute for Discovery in April, he emphasized the important role that nonhuman pri…

As a researcher studying how brain cells might treat disorders like multiple sclerosis, I first approached Jamie Thomson in the late 1990s bec…

Art of discovery: A look at the cellular wonders of stem cell research

The stem cell discovery at UW-Madison in 1998 ushered in a new era of science. Today, researchers there continue their quest to find treatment…

The boy, who was being sought by Chicago police for the homicide and hiding out in Madison, was carrying a bag holding another 40-caliber handgun with a 50-round drum. 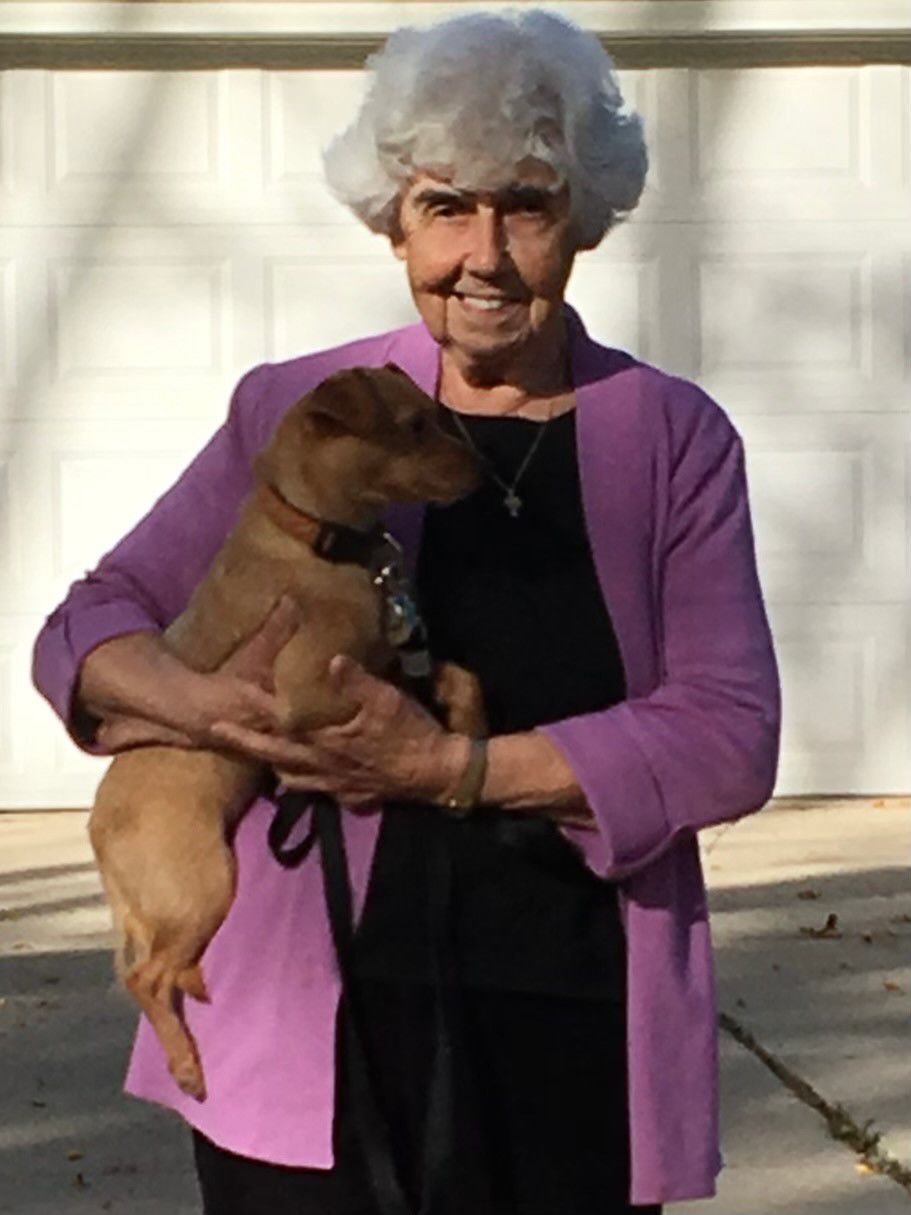 Renata Laxova with her dog, Breenie, who is loosely named after her hometown of Brno, Czechoslovakia. 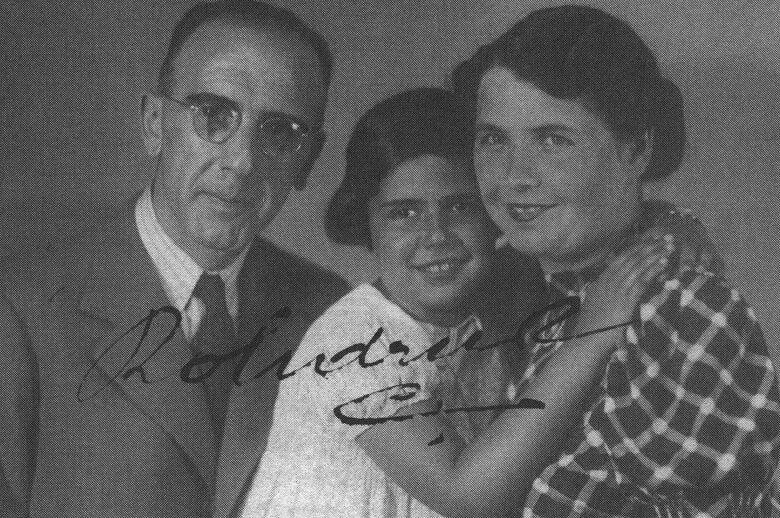 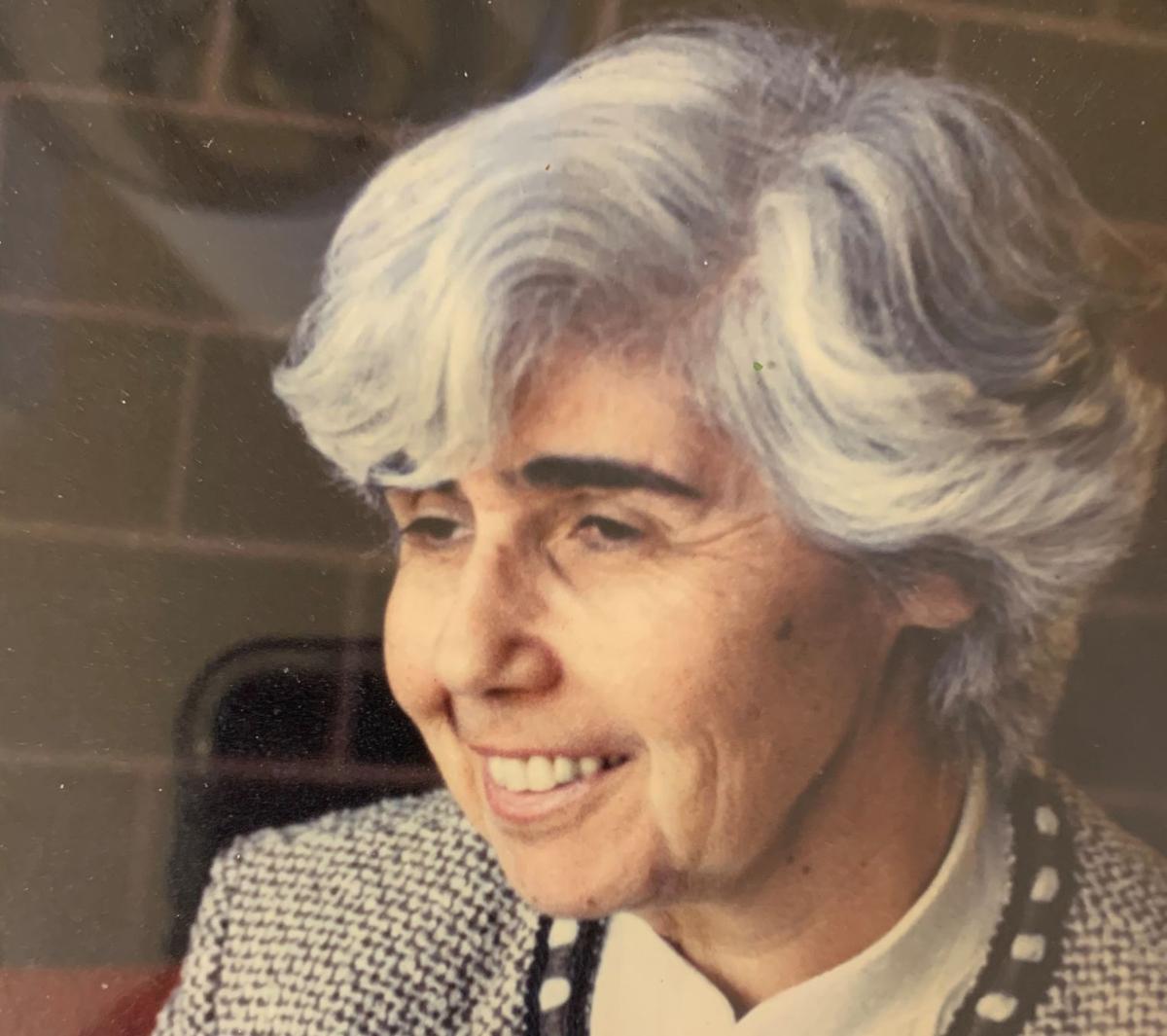