Several University of Wisconsin campuses have raised pride flags in celebration of LGBTQ Pride Month, but UW-Madison — often perceived as the most liberal of the 13 four-year campuses — will not.

At least five campuses have taken a cue from Democratic Gov. Tony Evers, who ordered on June 7 that a rainbow flag fly above the state Capitol through the end of the month as a sign of support and solidarity for the LGBTQ (lesbian, gay, bisexual, transgender, queer) community. His order also allowed other state buildings to fly a pride flag this month.

The decision to fly a pride flag is not without controversy. After Evers’ announcement, a few conservative lawmakers pushed back, calling the move “divisive.”

UW-La Crosse and UW-Stevens Point raised pride flags Tuesday that will be up through the end of the month, and UW-Green Bay raised a pride flag Wednesday through June 30, according to campus spokespeople.

UW-Stout plans to fly a pride flag over the student center and also substitute the official campus flag with a pride flag on the flagpole near the university entrance this month. The flags will be raised as soon as logistics are worked out, spokesman Doug Mell said.

UW-Madison, however, reserves the spot atop Bascom Hall for the U.S. and Wisconsin flags, according to spokesman John Lucas.

“UW-Madison values and celebrates the diversity of all members of its campus community,” he said, adding that officials are exploring outdoor pride flag displays for other spaces in future years.

The decision to not fly a pride flag at the official campus spot does not indicate that a university discourages inclusiveness, officials said.

Many campuses have other events lined up to celebrate Pride Month. Most institutions have diversity directors or offices offering support to marginalized groups. And some UW campuses hang pride flags indoors or in less formal campus spaces as a display of support for LGBTQ individuals.

Here’s what other entities are doing:

Blank's letter comes after a report that the Trump administration is considering restricting the definition of gender to be determined by one's genitals at birth.

The flags will be raised in celebration of the 50th anniversary of Stonewall, a series of riots that served as a catalyst for the gay rights movement. 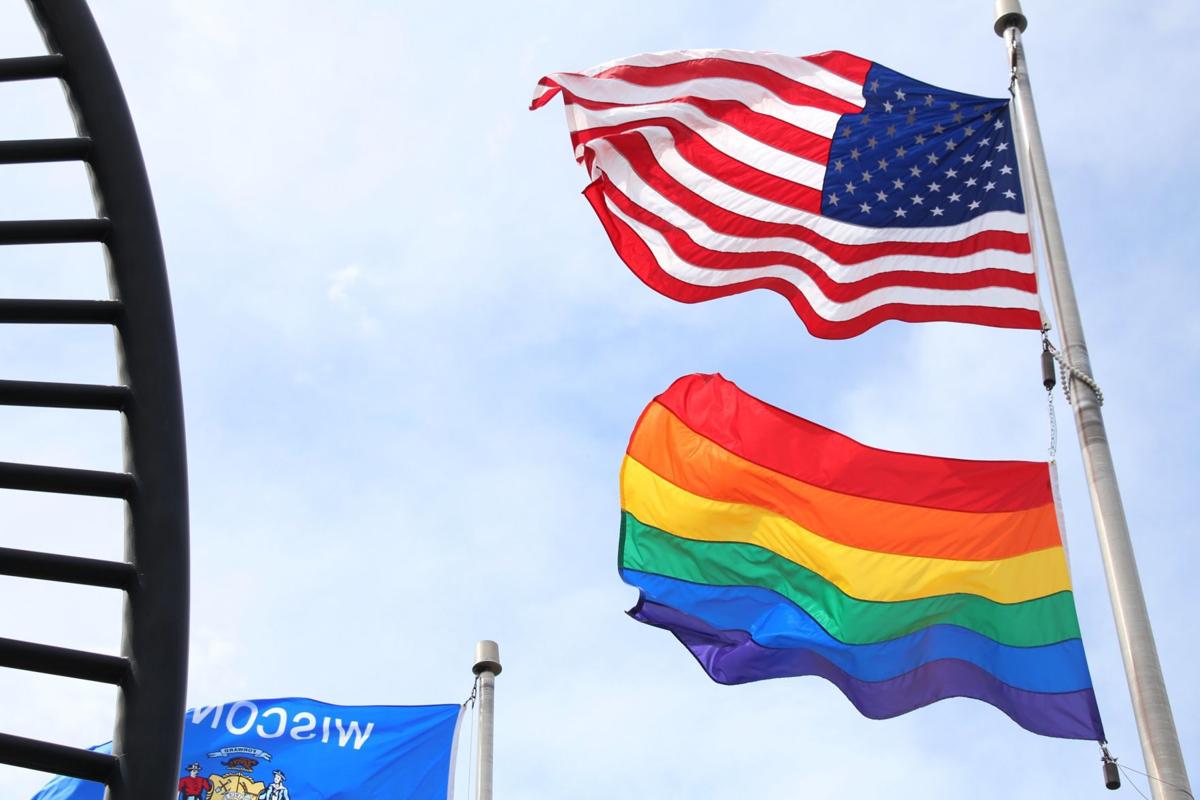 UW-La Crosse raised a rainbow pride flag on campus Tuesday in celebration of LGBTQ Pride Month. It's the first time the university raised a pride flag at the official flag site on campus. 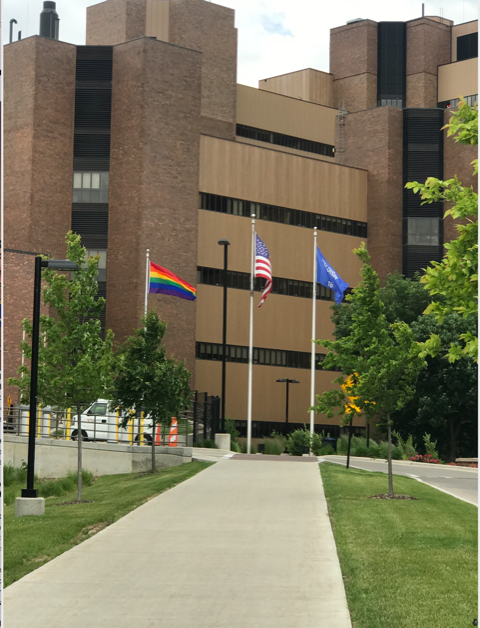 UW Health raised a pride flag outside of UW Hospital that will be up through the end of the month. It's the first year UW Health has done so. 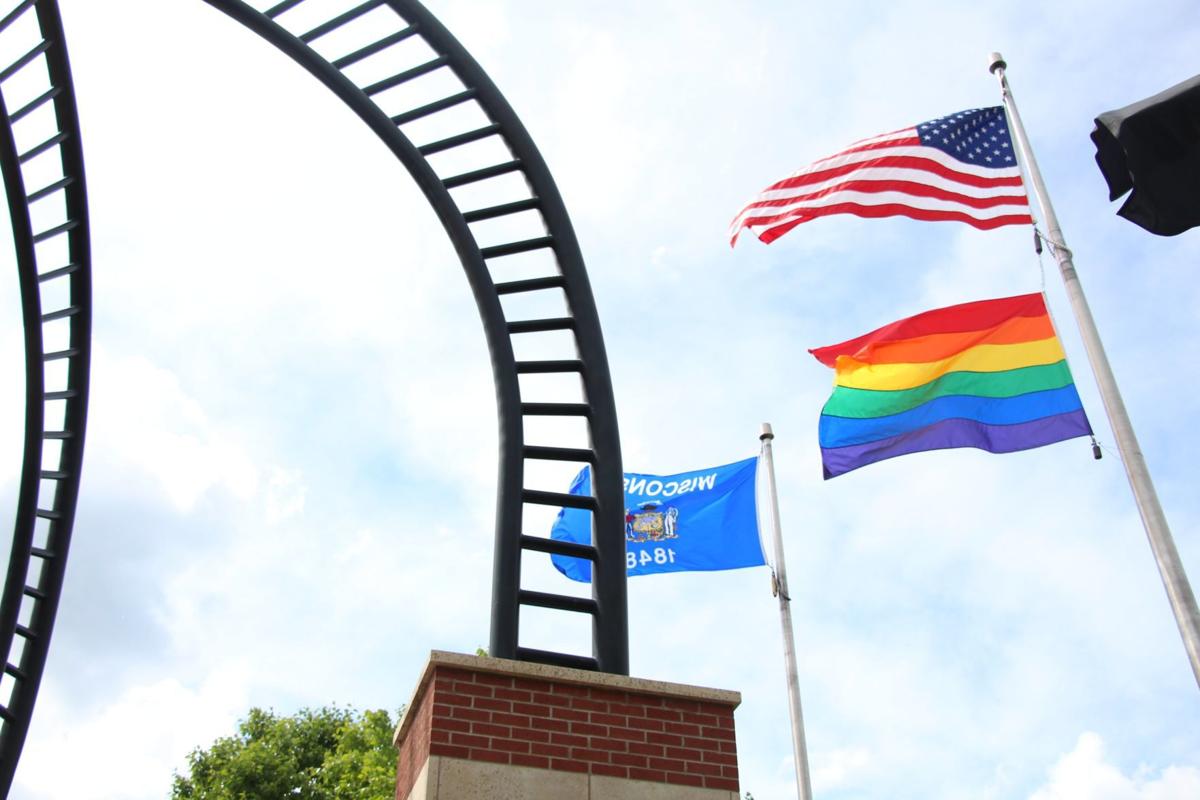 UW-La Crosse's pride flag was raised in a ceremony Tuesday after a request from the university's Pride Center.